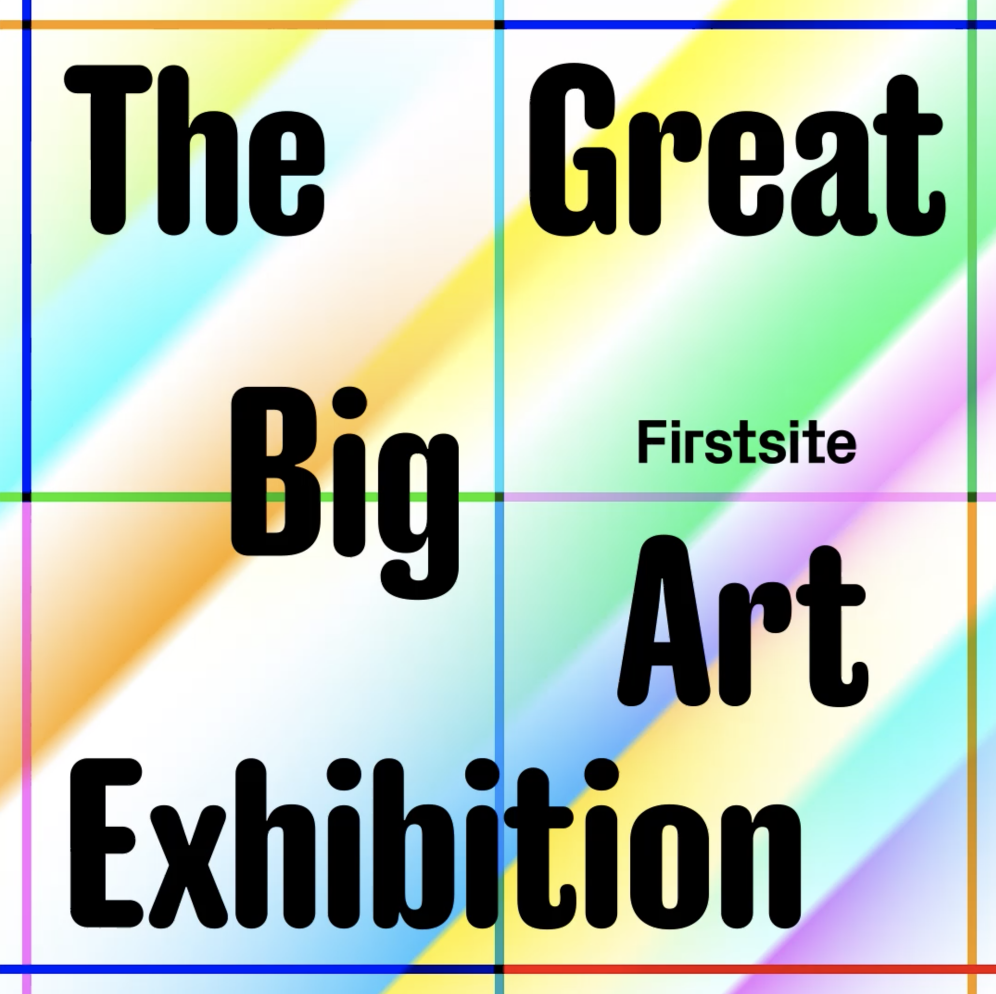 The next theme for The Great Big Art Exhibition is inspired by Turner Prize winning artist Tai Shani’s activity, ‘A performance score’.

“Any action, gesture or movement can be a performance if you decide that it is.“ – Tai Shani

What sort of performances have you been missing over the last year? Perhaps it’s live music, the theatre, dance performances, or sports events.

Maybe there’s someone you always wanted to see but never got the chance, or something you’ve bought tickets for and are really looking forward to?

Find the activity on page 27 of the pack, with ideas of how you can create your own performance at home!

Tai Shani is a British artist who uses performance, film, photography, sculptural installations and experimental texts to explore forgotten histories and stories. She is currently a Tutor in Contemporary Art Practice at the Royal College of Art.

In 2019, she was nominated for the Turner Prize for her work DC: SEMIRAMIS (commissioned by Glasgow International and The Tetley, Leeds and her participation in Still I Rise: Feminisms, Gender, Resistance at Nottingham Contemporary and the De Le Warr Pavilion, Bexhill-on-Sea. Along with the other three artists nominated, she requested that the Prize be awarded to all four of them “in the name of commonality, multiplicity and solidarity”. The jury agreed.

Performance art is created through actions carried out by the artist or by other participants. It involves four basic elements: time, space, body, and presence of the artist, and the relation between the creator and the public. It may be live, or happen through film or video or sound, happen spontaneously or be written. Also known as artistic action, it has been developed through the years as a genre of its own in which art is presented live. It had an important and fundamental role in 20th century avant garde art.

Northern Ireland is particularly renowned all over the art world for its influential and important performance artists, including Alastair McLennan, Sinead O’Donnell, Brian Patterson and GTG Director Peter Richards.

Share your own performance art online, tagging #goldenthreadgallery and #TheGreatBigArtExhibition2021