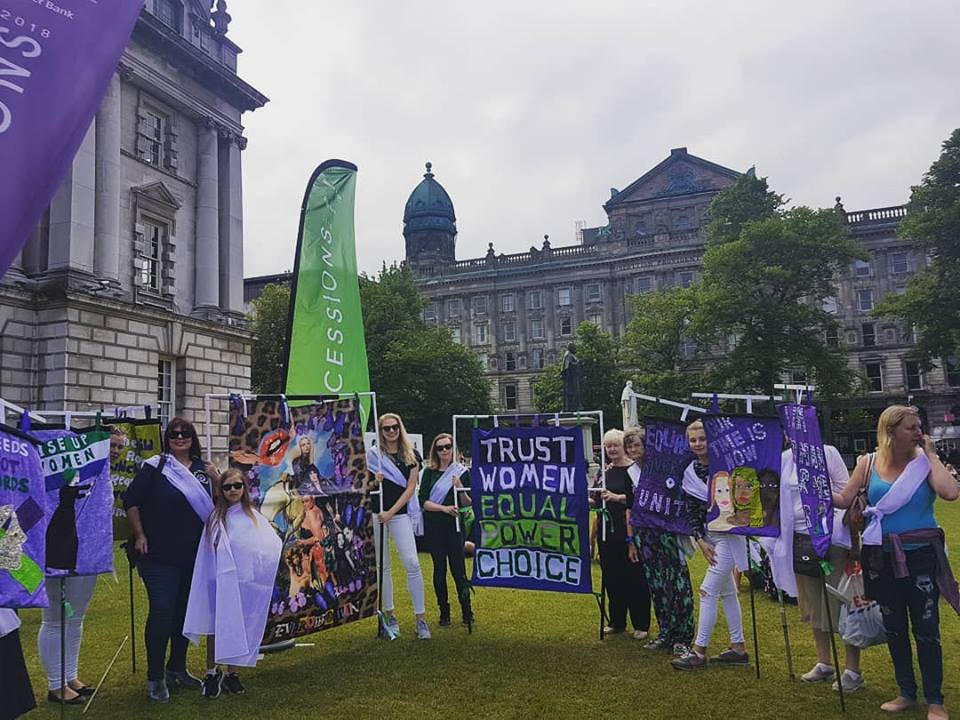 What an amazing day today was had by all at #PROCESSIONS2018! A massive thank you to the women from Kilcooley and to all the other women who joined together for an incredible event. The atmosphere among the hundreds of women who  were part of the march was electric and lent the event a wonderful feeling of optimism for the future. Well done also to Lesley Cherry for all her hard work and banner making motivating! 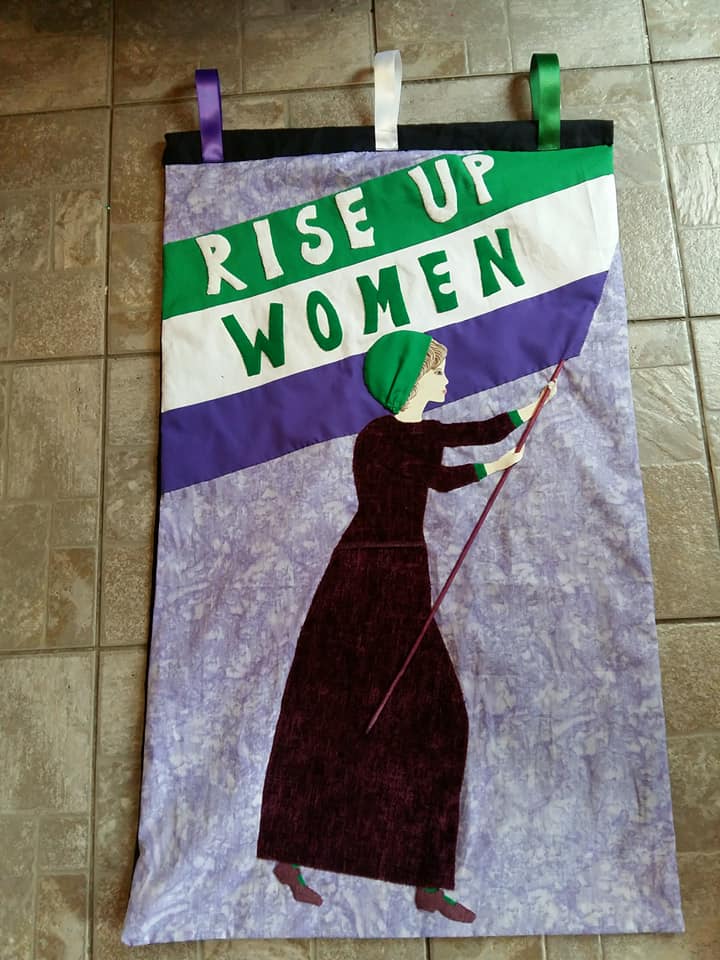 Join us on Sunday 10th of June for a mass participation march which will take place from the Titanic Exhibition Centre from 12pm and will travel through Belfast to City Hall and back to celebrate the fight for womens suffrage across the ages. Our Processions team will be carrying banners created through a number of workshops with local community groups and an open workshop at the gallery. We would love you to join us for this momentous occasion!

All welcome and free to join!

To sign up email info@gtgallery.co.uk with the number of participants joining for the event!

Thousands of women and girls from across the UK will walk together in public processions on Sunday 10 June, forming a living portrait of women in the 21st century and a visual expression of equality, strength and cultural representation. PROCESSIONS celebrates the fight for suffrage and expresses what it means to be a woman today.

Text and textiles are at the heart of the project. In the months leading up to the processions, the public are taking part in a nationwide creative programme of banner-making. In a series of special commissions, 100 artists are working with community groups across the country to deliver expressive banners and iconic artworks that echo the artistic practices of the women’s suffrage campaign and yet are grounded in women’s experience today. PROCESSIONS also uses the history of female suffrage to inspire women to vote and stand for office. 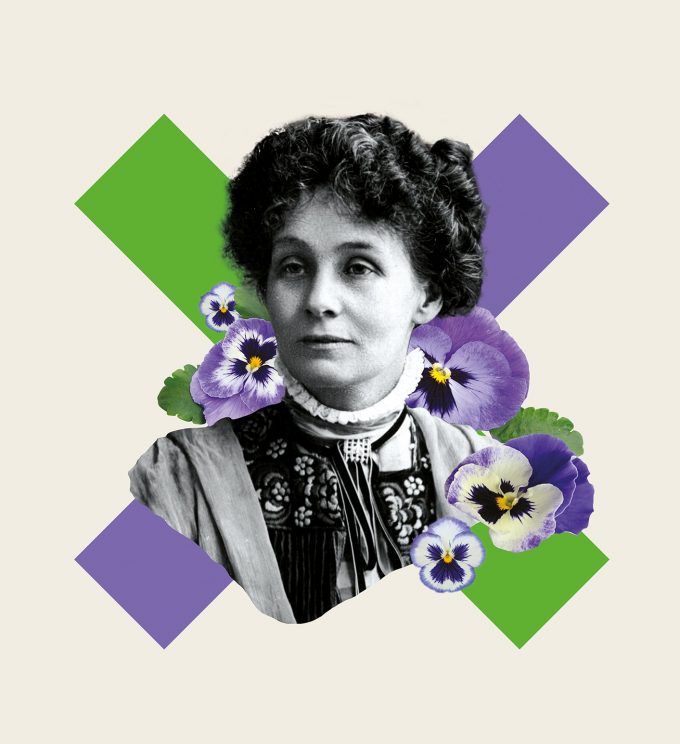 The Golden Thread Gallery is delighted to announce our support for PROCESSIONS, a mass participation artwork to mark the centenary of the Representation of the People Act, which gave the first British women the right to vote.

PROCESSIONS is produced by Artichoke, the UK’s largest producer of art in the public realm, as part of 14-18 NOW, the UK’s official arts programme for the First World War centenary.

PROCESSIONS will invite women and girls across the UK to come togetheron the streets of Belfast, Cardiff, Edinburgh and London on Sunday 10 June 2018 to mark this historic moment in a living, moving portrait of women in the 21st century.

The Golden Thread Gallery is one of 100 organisations working with women artists up and down the country in the lead-up to the event, as part of an extensive public programme of creative workshops to create 100 centenary banners which will form part of this vast artwork.

The banner-making workshops we will be doing with Lesley Cherry and Kilcooey Women’s Group will focus on text and textiles, echoing the practices of the women’s suffrage campaign and will be spaces to consider the power of the vote today and our shared future. The banners made will represent and celebrate the diverse voices of women and girls from different backgrounds.

PROCESSIONS is commissioned by 14-18 NOW and produced by Artichoke. With support from the National Lottery through Arts Council England and the Heritage Lottery Fund, and from the Department for Digital, Culture, Media and Sport.