‘Exquisite Corpse’ is an art game in which each person takes turns writing or drawing part of an image – usually a character of some kind – on a sheet of paper, then folds it to hide their drawing. Then they pass it on to the next person who does another part of the drawing – but without looking at the first part! We are going to use this technique to make some wacky and wonderful monsters.

This method was very popular among the Surrealists – a famous group of artists from the 1920s onwards – such as Salvador Dalí, Meret Oppenheim and Andre Breton. Surrealism was an important cultural movement which developed in Europe partly as a reaction to the terrible impact of the violence and chaos of World War I. It was deeply influenced by the Dada art movement too, in which artists pushed against logic, reason and order because they believed those were all values of the capitalist society was unfair and oppressive to so many people, and had been partly to blame for the war. Instead, Dada artists wanted to express nonsense, anarchy and surprise, and protest against things that were boring and conventional.

Surrealists were also very influenced by new theories and explorations of how the human mind works, especially ideas about what dreams can tell us, and using art and writing to link to our unconscious minds. They created strange objects and bizarre paintings and drawings of weird landscapes, odd creatures and impossible things. They didn’t believe that art needed to make sense!

Andre Breton wrote that one aim of Surrealism was to ‘resolve’ the gap between dreams and reality. He wanted art to be part of a revolution!

Exquisite Corpse was one technique that he and other Surrealist artists used to experiment, play and collaborate with each other. It is still used today, by artists such as the Chapman Brothers. For this reason, this activity requires 2 or more participants!

Thanks to Halifax Foundation NI for their support. As well as these online workshops, we have free GTG Gallery Explorer packs for every visitor under 16 to the Gallery! 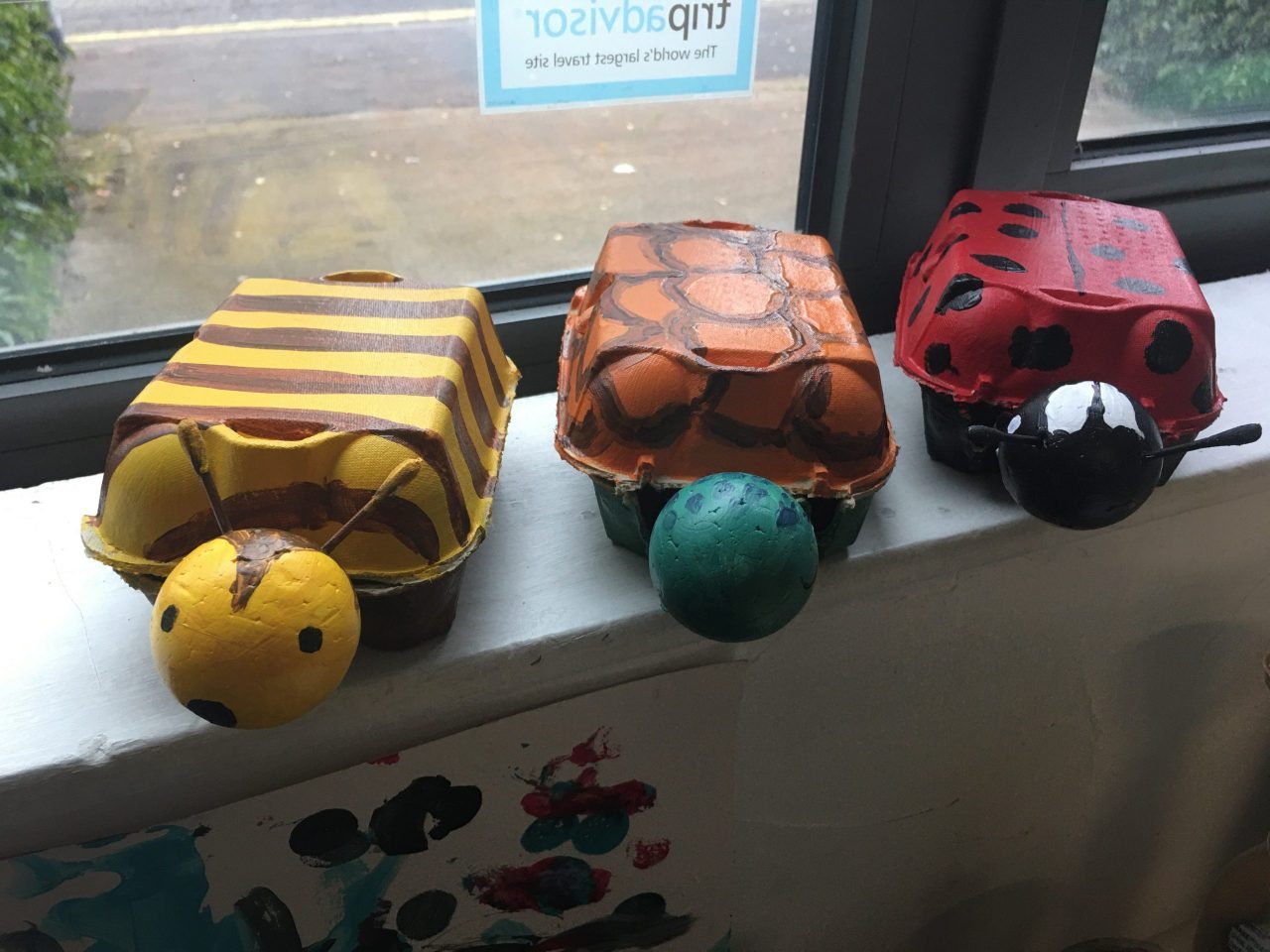 In this workshop, we are going to be making adorable little bees, ladybirds and turtles out of egg cartons. 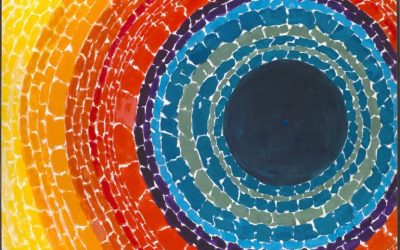 https://vimeo.com/456874106 This workshop is a colourful and fun activity for a cold and grey day – making a beautiful abstract sun collage, inspired by legendary African-American artist and teacher Alma Thomas. Chloe Morrison guides you through step-by-step, and you... 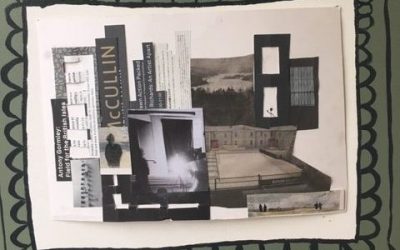 https://vimeo.com/470192511 Start collecting your paper scraps and junk mail! For this GTG Workshop, we are taking inspiration from artist Joy Gerrard's exhibition 'Put It to the People’. Gallery Assistant Katharine Paisley shows you how to recycle scraps and paper...