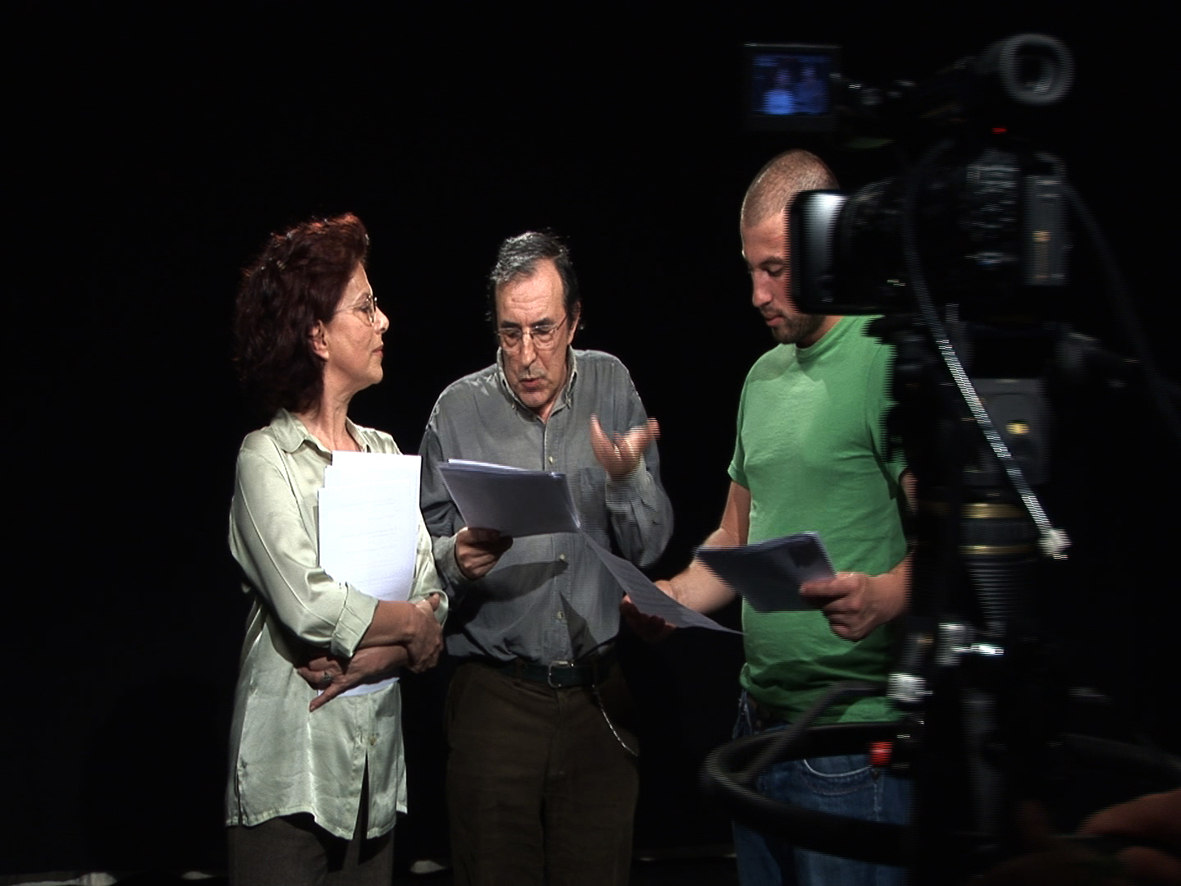 Bad Faith
An exhibition of works by Common Culture