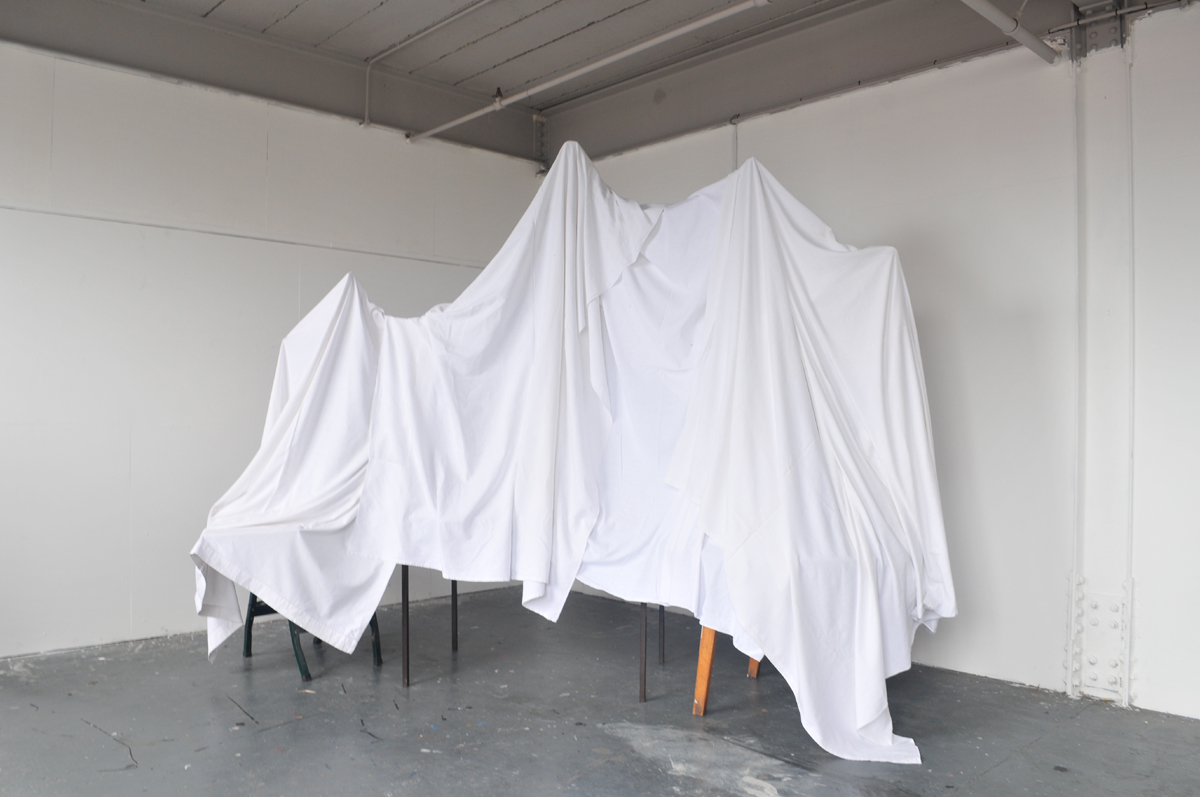 “Wilson likes to play with deception, turning the impossible into the possible by transformation: liquid becomes solid, watery objects float and voluminous wells defy any preconception of their weight”  Sonia Rolak, Circa Magazine, 2002.