Work with Animals and Children 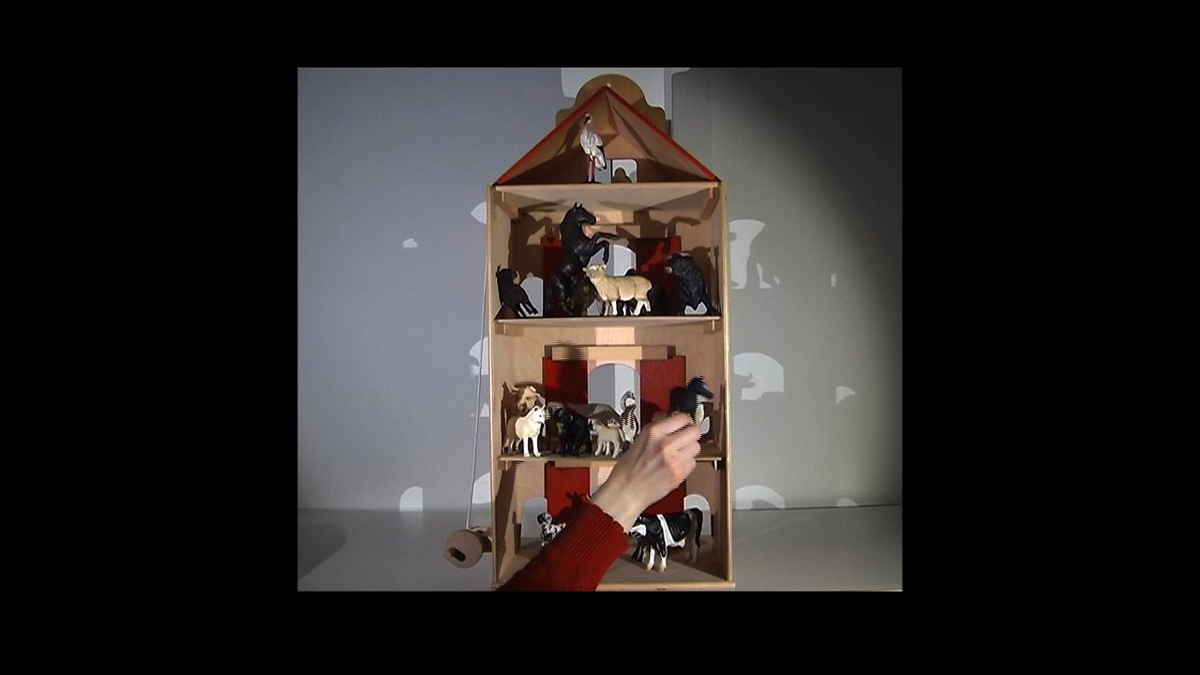 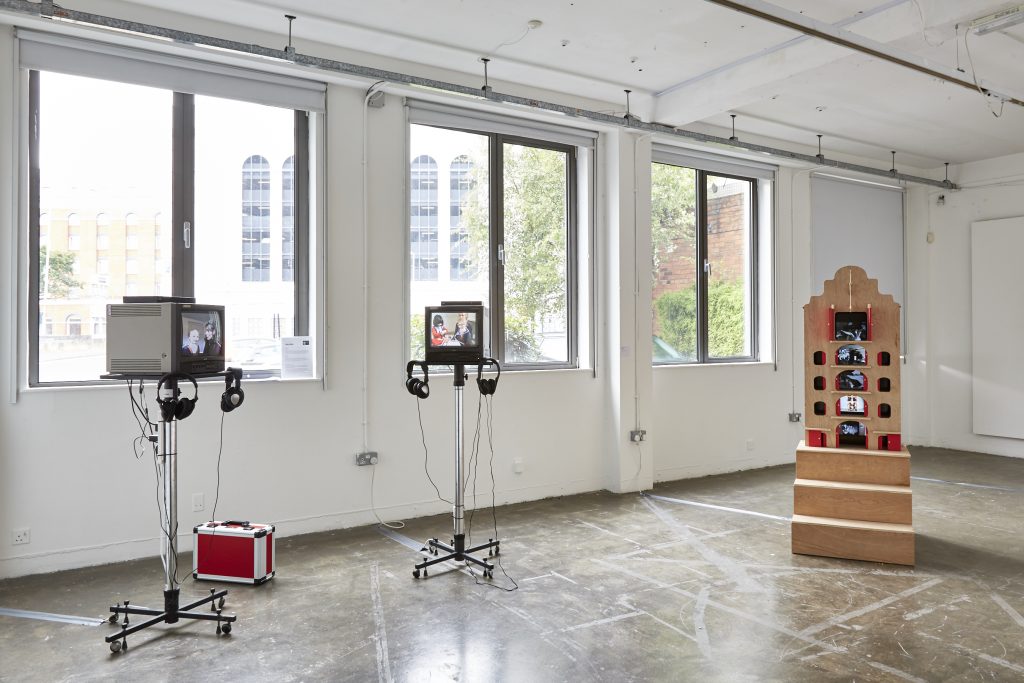 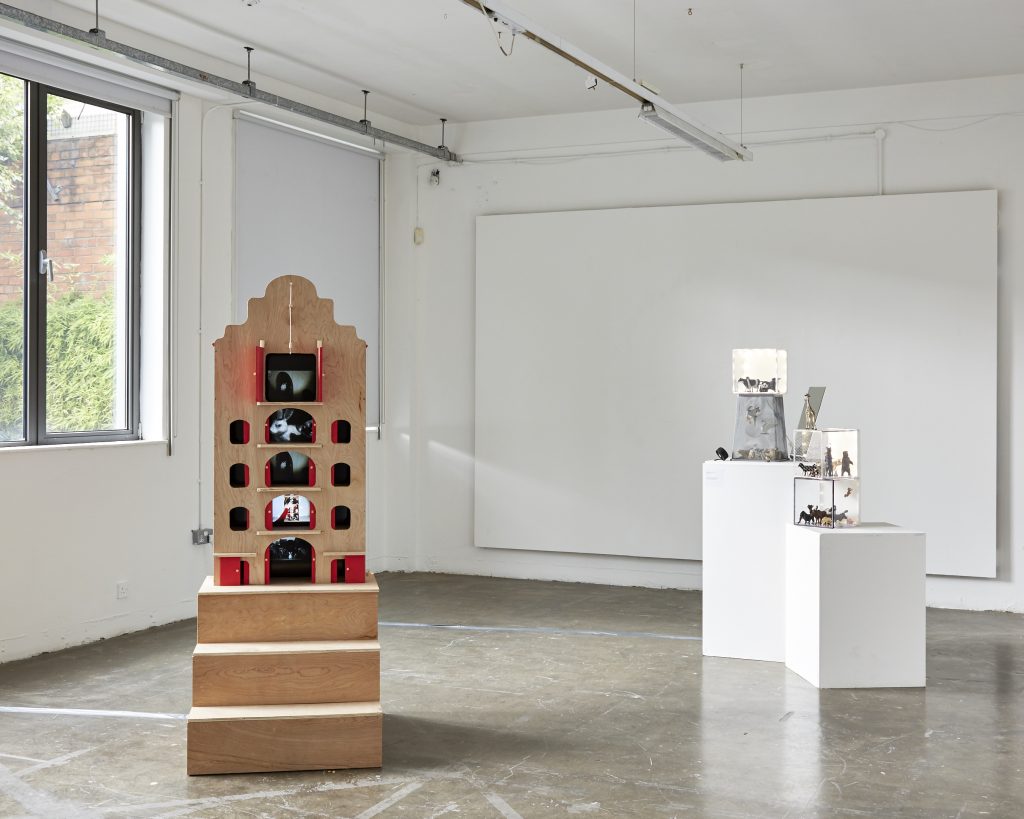 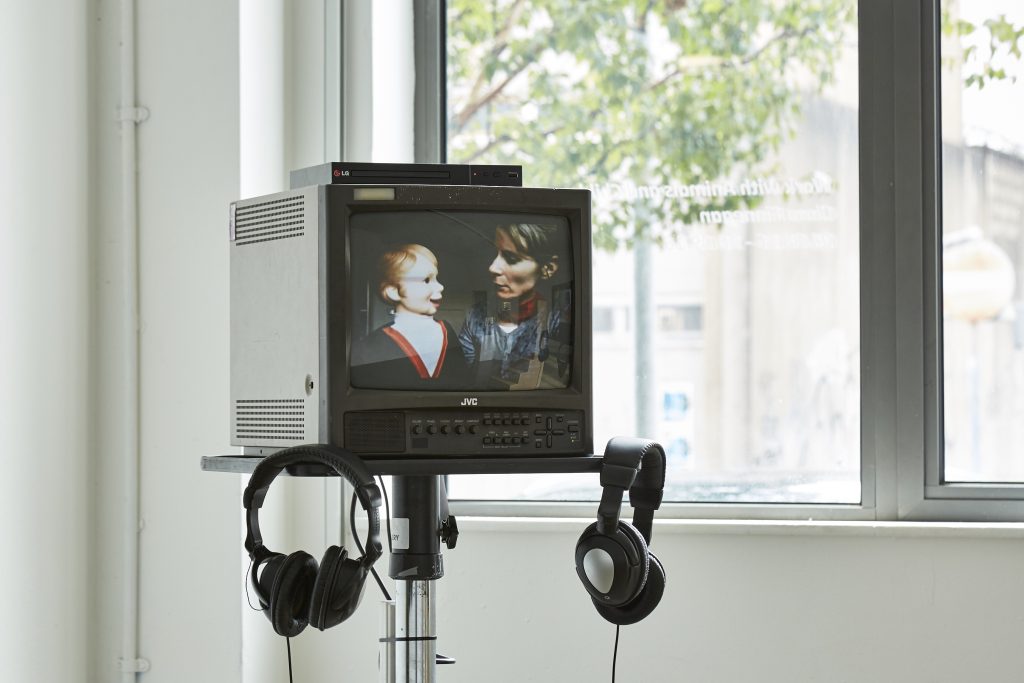 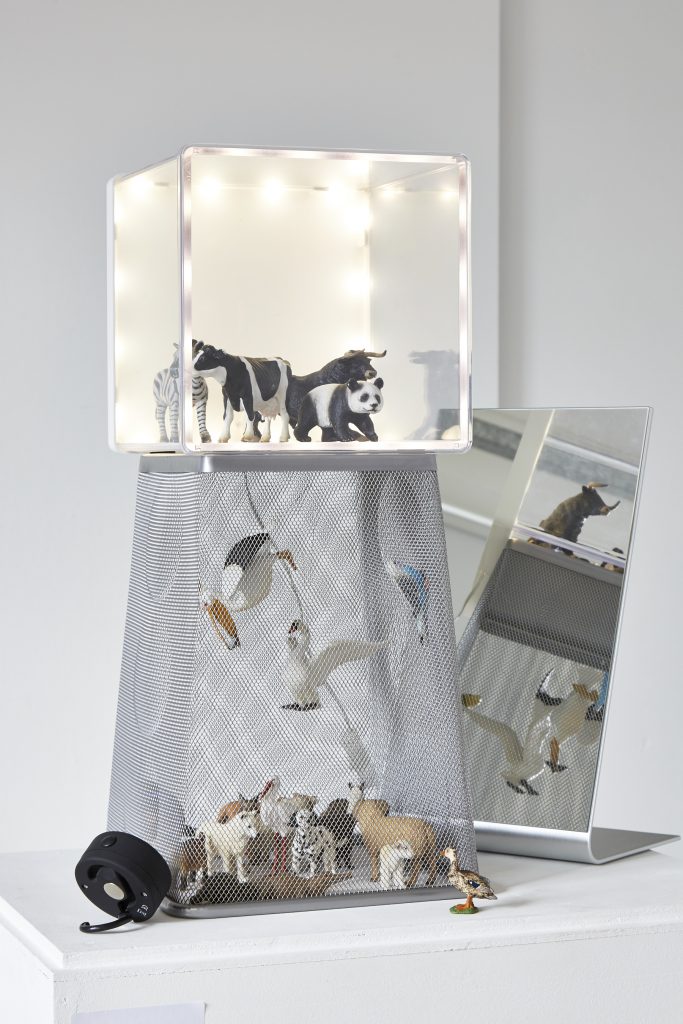 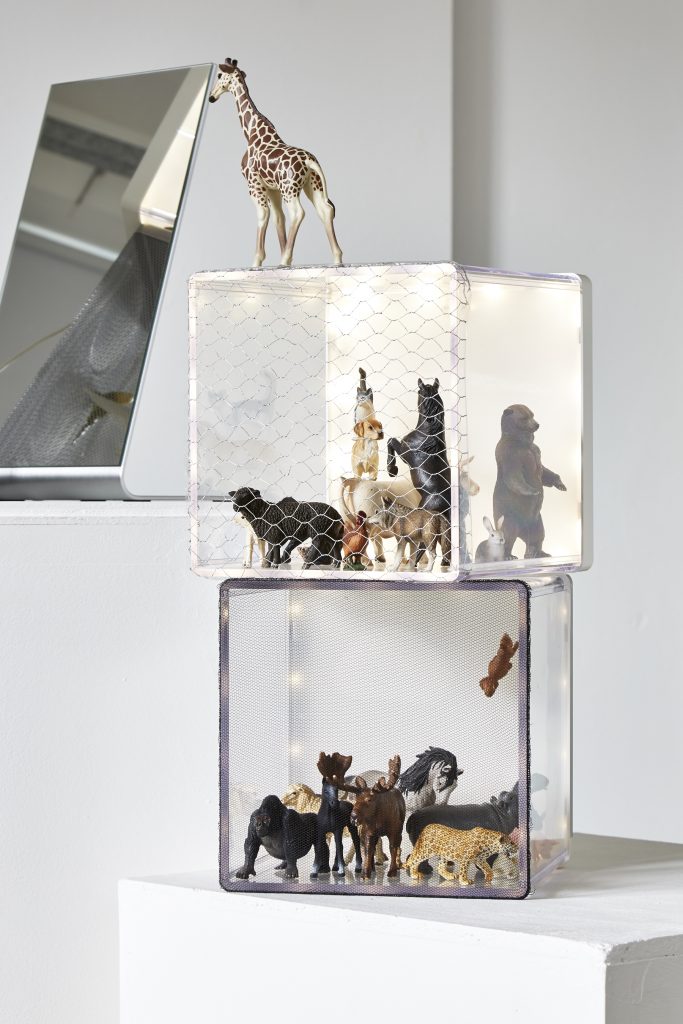 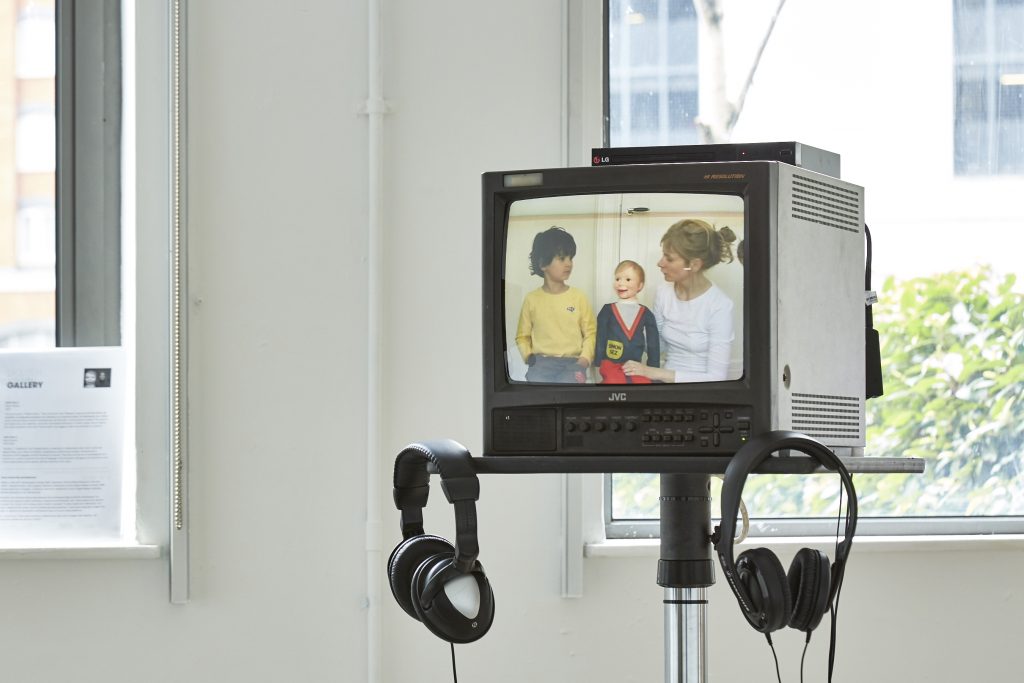 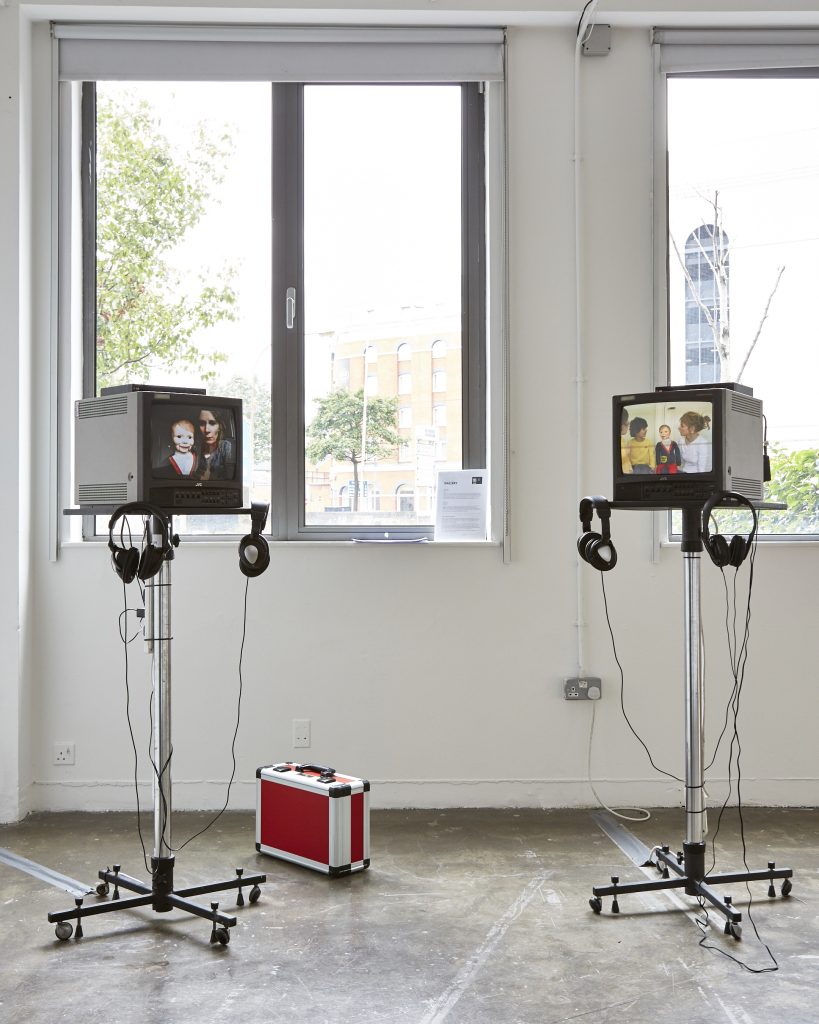 Extending the idea of juxtaposition within the thematic focus for the gallery’s current exhibition programme, Golden Thread Gallery is pleased to present ‘Work with Animals and Children’, a new body of work by Amsterdam-based artist Ciara Finnegan. Comprising a series of short stop motion and video animations observing a group of toy model animals who inhabit an old Dutch pakhuis (warehouse)-­style dollhouse, ‘Grubber’ takes its name from a tall, narrow sweet-shop in a Roald Dahl tale.

The relationship between the animals and the functions of the living space are deliberately obscure: Grubber hints at zoo, detention centre, tenement, house of ill­-repute, but no single label seems to quite fit. The residents’ tales are insinuated rather than explicitly told. No one speaks (or snorts or squawks, for that matter) rather, music is used to accent some of the tones and moods associated with each sequence.

The series contemplates a population displaced ­ though the reasons for displacement are unclear (we do not know who is herding nor why) ­ and muses on the cold comfort offered by St. Augustine in his analysis of the crucifixion of the two thieves in Luke’s gospel: “Do not despair; one of the thieves was saved. Do not presume; one of the thieves was damned.”