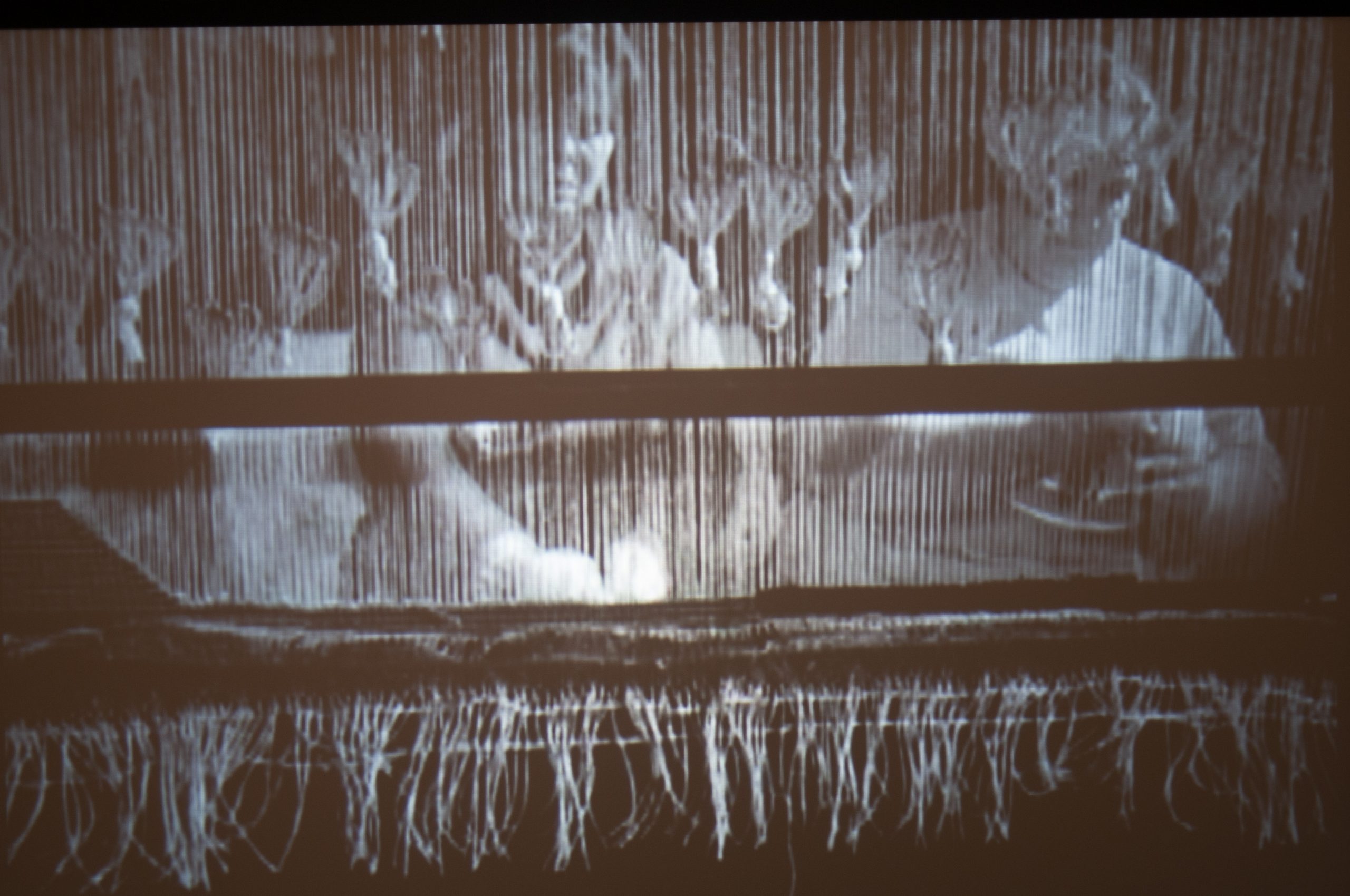 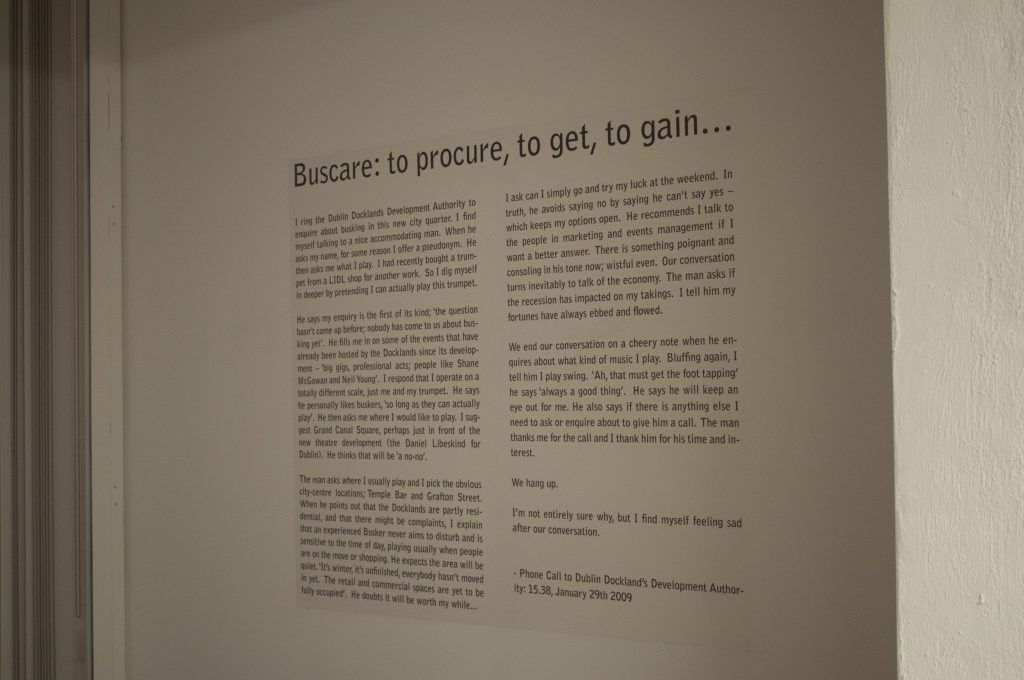 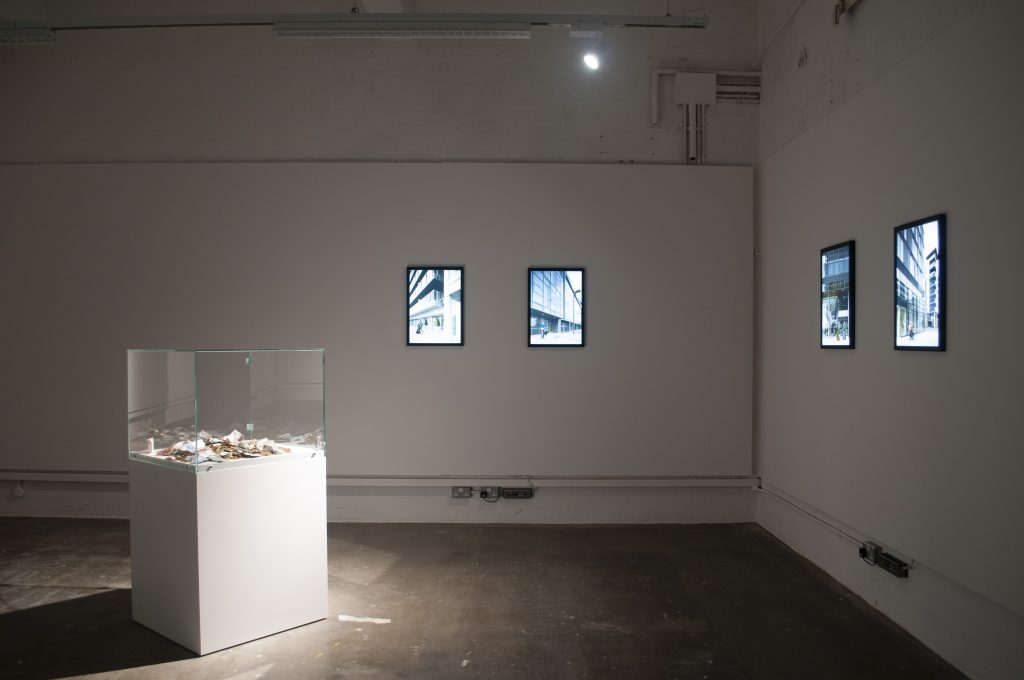 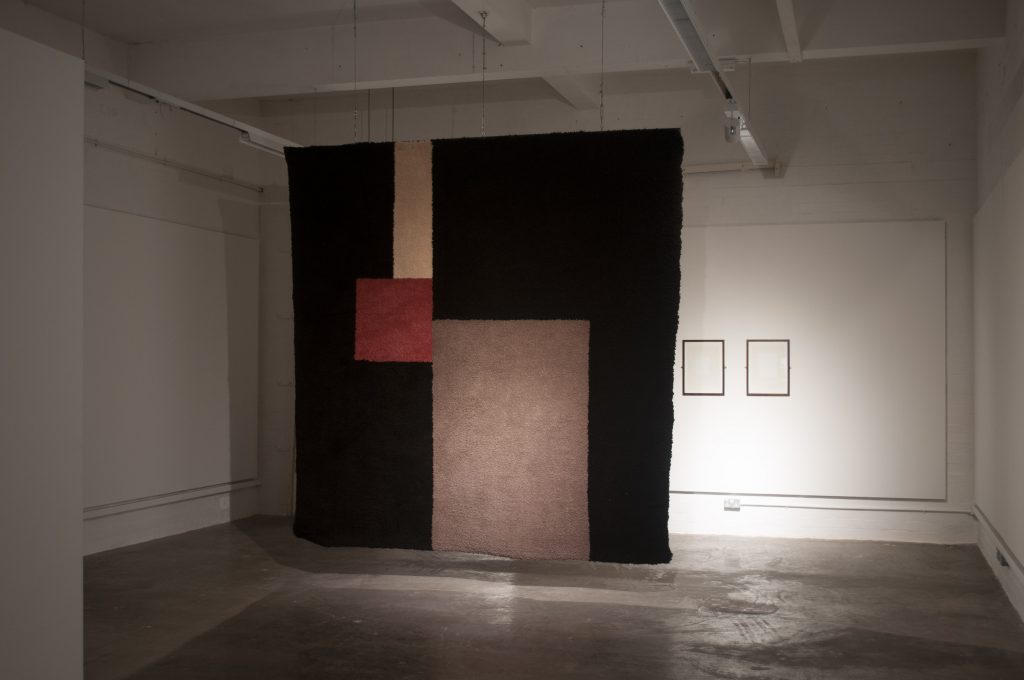 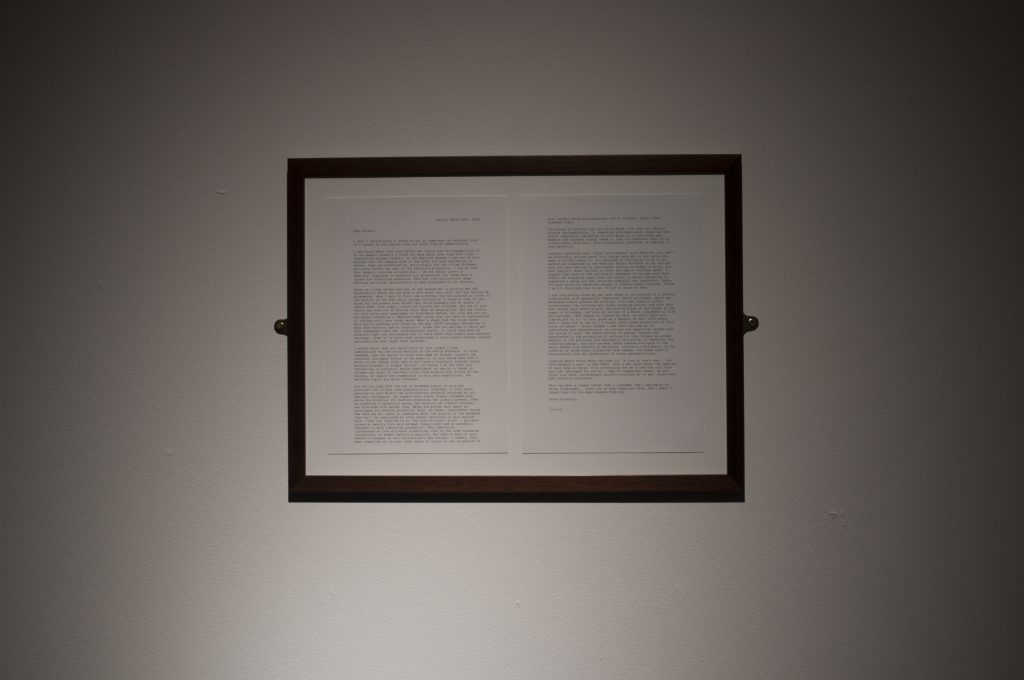 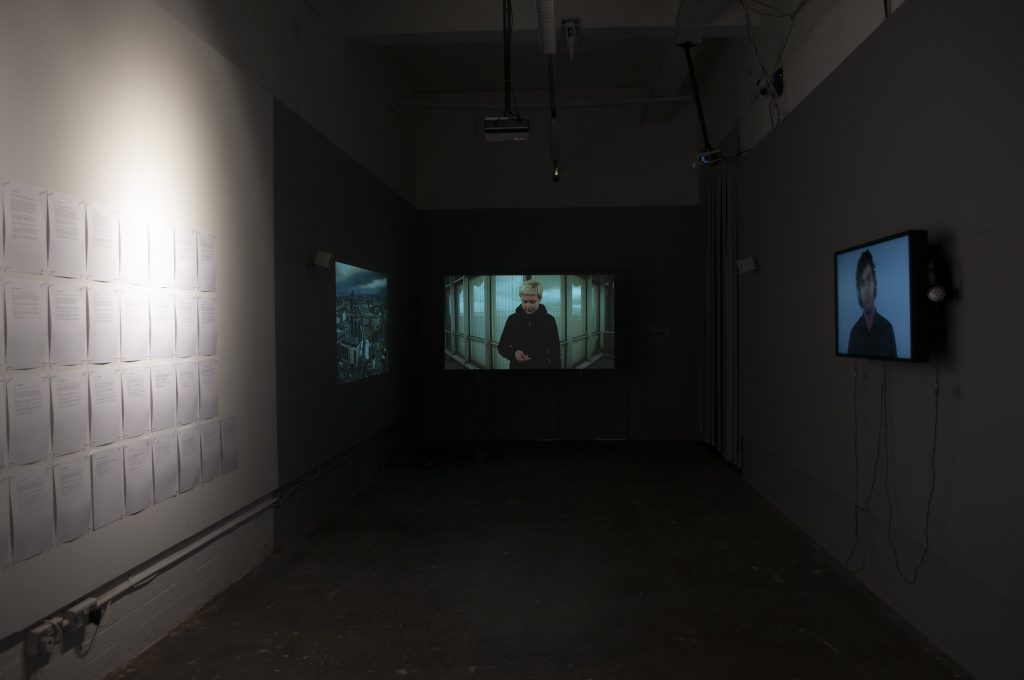 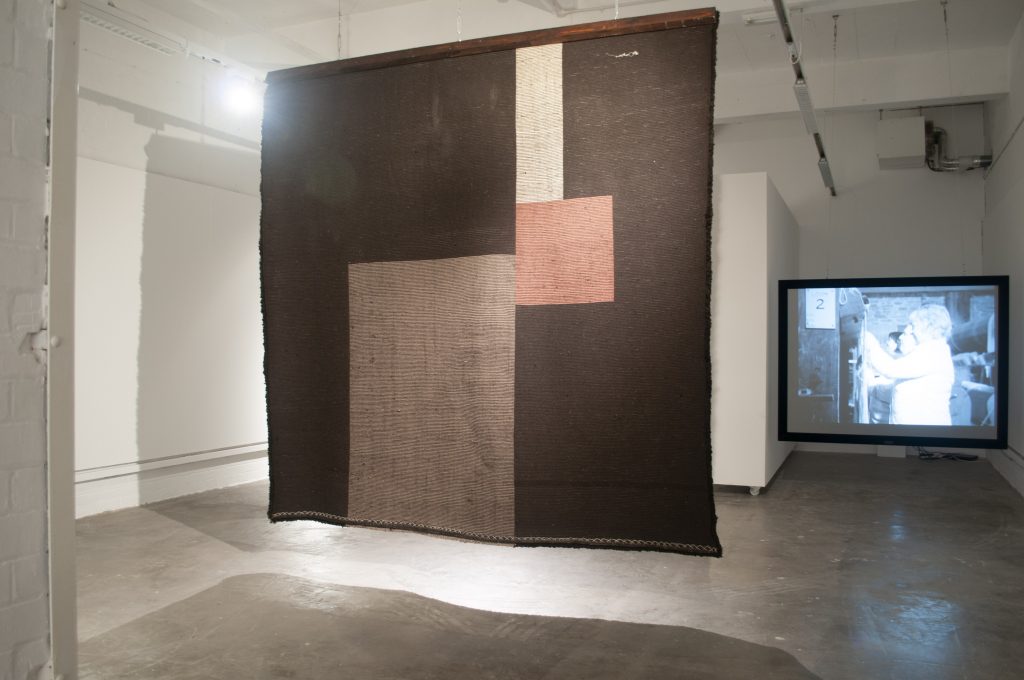 The Golden Thread Gallery proudly presents recent works by Sarah Browne, Gareth Kennedy, and the artists’ collaborative project, Kennedy Browne all of which were first shown at the Irish Pavillon of the 2009 Venice Biennale, curated and commissioned by Caomhìn Corrigan.

Gareth Kennedy’s practice combines elements of art, architecture, performance and design. In his project for Venice, Kennedy transplanted buskers originally from Dublin city centre into aspiring spaces within Dublin’s transforming docklands, and subsequently invited them to recreate their performances in Venice. Against the prevailing macro-economic backdrop, Kennedy assesses busking as a micro-economic and socio-economic act.

He speculates on the architecture and ambitions of these settings and their respective and concomitant relationships to artists, acknowledging how certain economic and social transactions are deemed a vital part of some cities, while in others they are unwanted or illegal.

For Ireland’s representation at Venice, Sarah Browne commissioned a bespoke, hand-knotted carpet from Donegal Carpets, a company renewed for its prestigious tradition of producing hand-Knotted rugs for Irish embassies abroad. Far from its roots in the Arts and Crafts movement, the company now survives by machine production or by outsourcing labour to the Philippines. For this project, local women who used to work at the factory were re-employed to male the carpet. A black and white, silent 16mm film work serves as a document of the carpet’s making in the museum-as-factory, and seeks to address the production of nationality by cultural and economic means.

Kennedy Browne is the name under which Sarah Browne and Gareth Kennedy author a discrete body of work, distinct from their individual practices. 167 addresses Dublin as “the city Google chose”, home to over 167 languages and what Facebook – another recent corporate arrival to the city – has termed a “multilingual pool”. Kennedy Browne filmed a video performance with an actor living in the city, selected from an open audition of people who “speak ore than one language”. This performance takes place on the roof of Liberty Hall, the tallest building in Dublin city and home to the Ireland’s largest trade union, SIPTU.

Caoimhìn Corrigan is County Arts Officer with Litrim County Council, Ireland, and Curator/Director of the Dock in Carrick-on-Shannon (www.thedock.ie), where he has produced a number of creative projects and curated a wide range of exhibitions featuring artists including Alanna O’Kelly, Atta Kim, Adrian Paci, Janek Simon and John Walker. Corrigan also serves as Chair of the National Association for Youth Drama and is a member of the Board of Governors at Sligo Institute of Technology.

Ireland’s presentation in Venice was an initiative of Culture Ireland (www.cultureireland.gov.ie) and the Arts Council/An Chomhairle Ealaìon