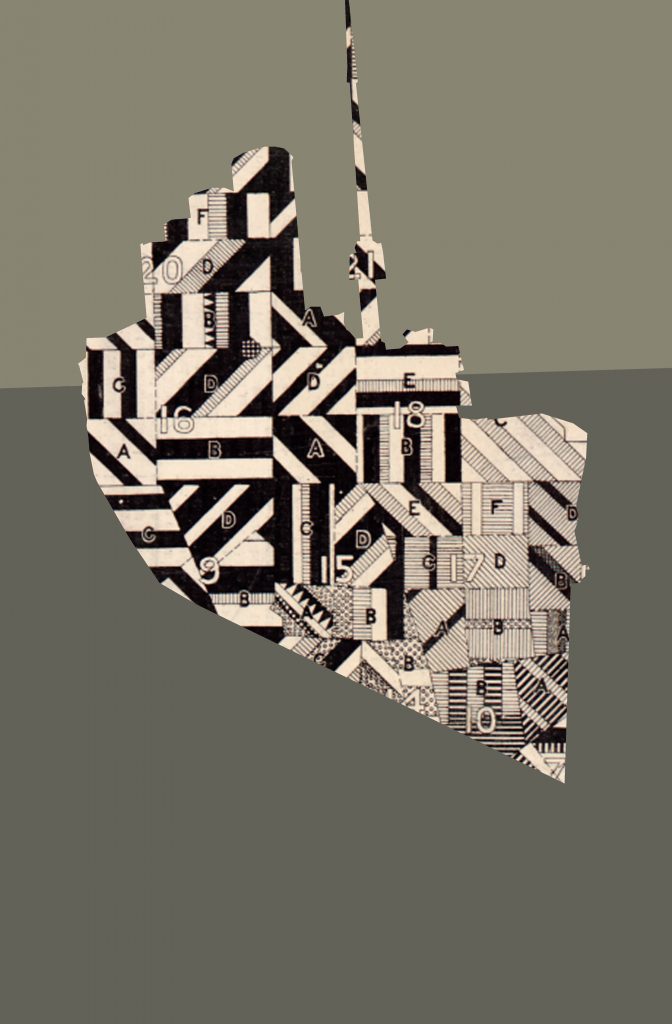 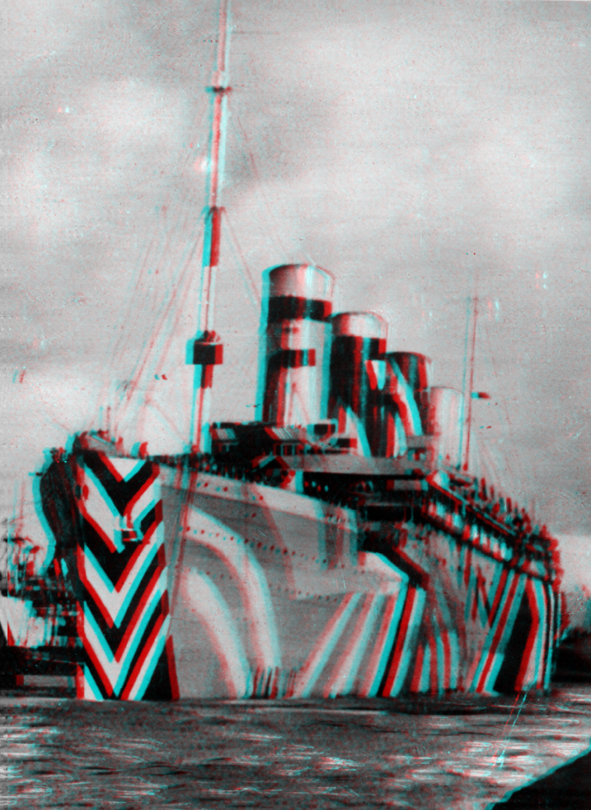 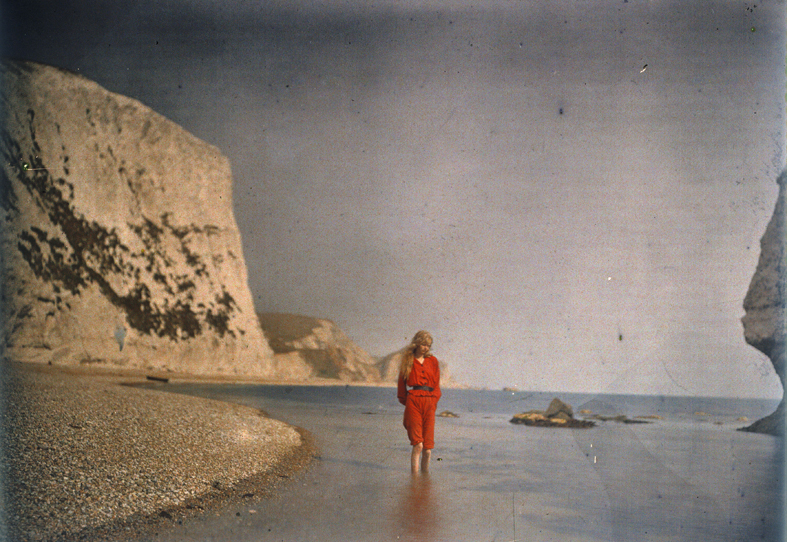 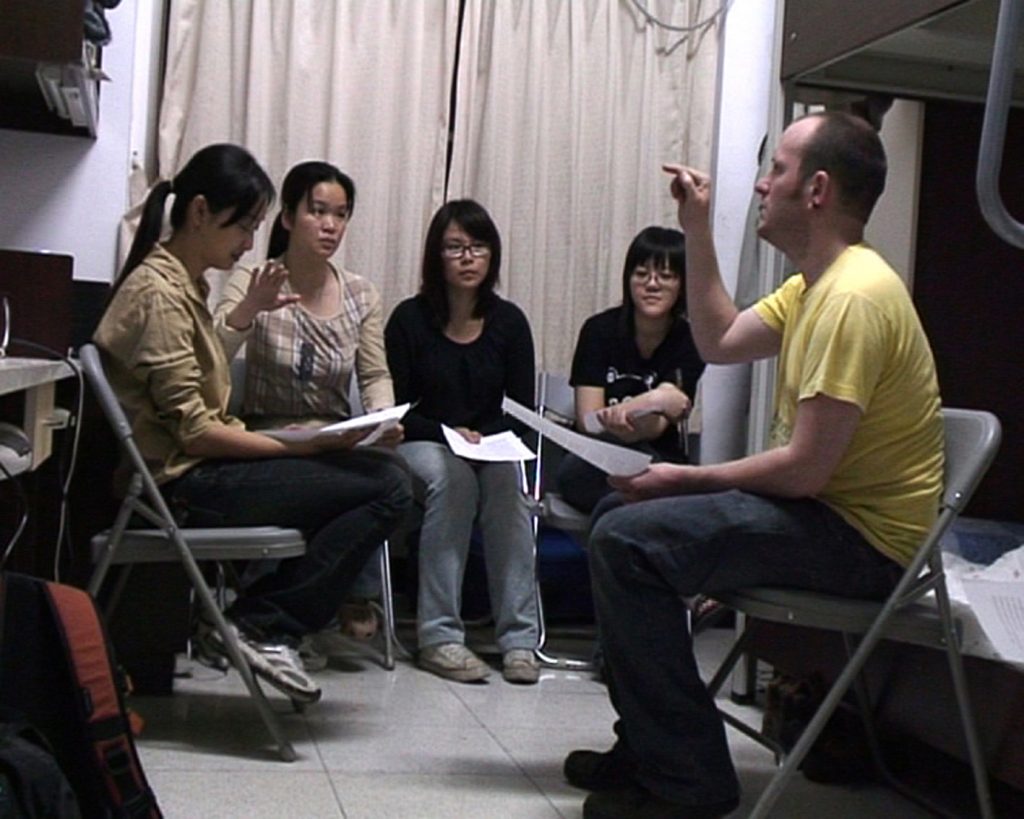 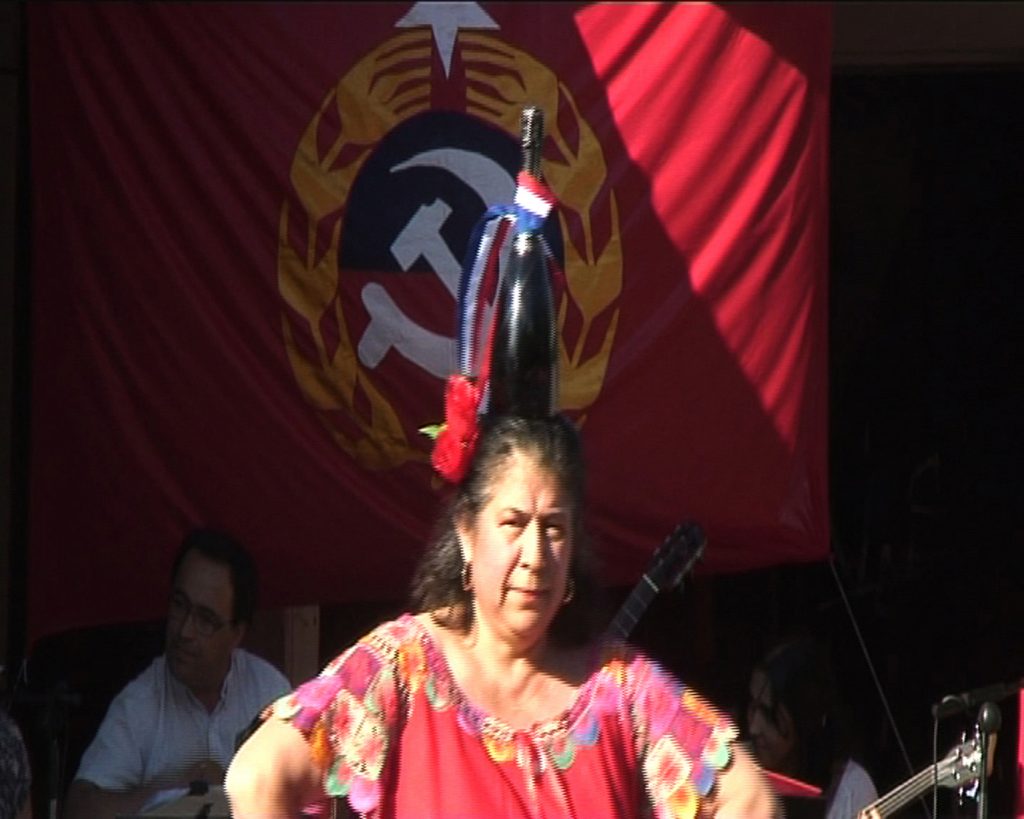 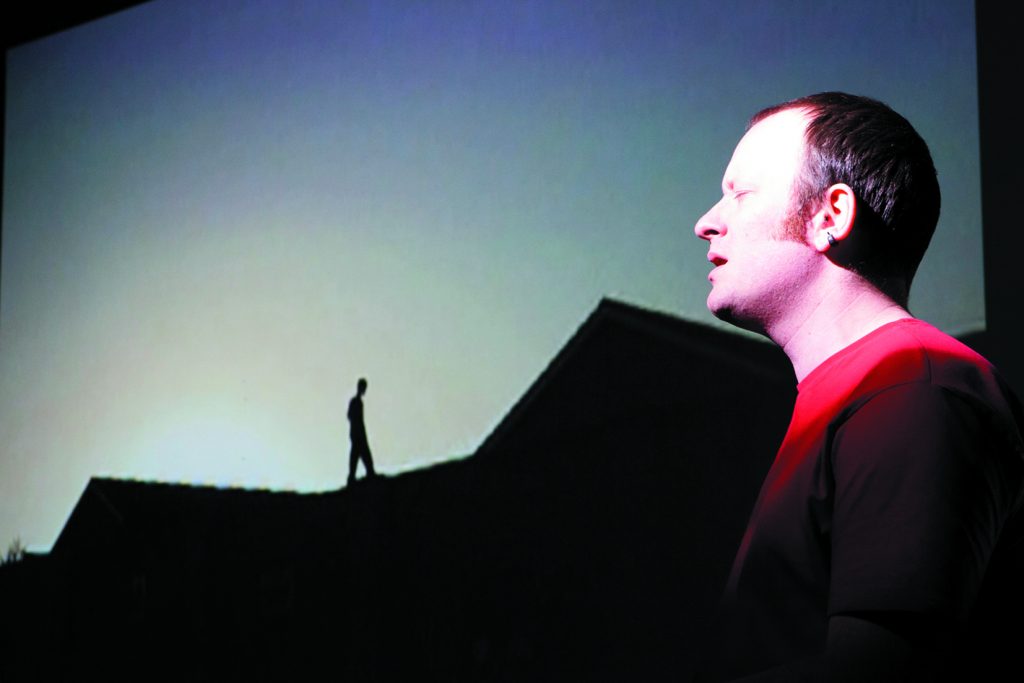 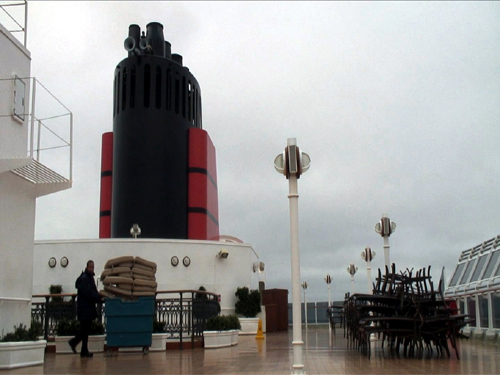 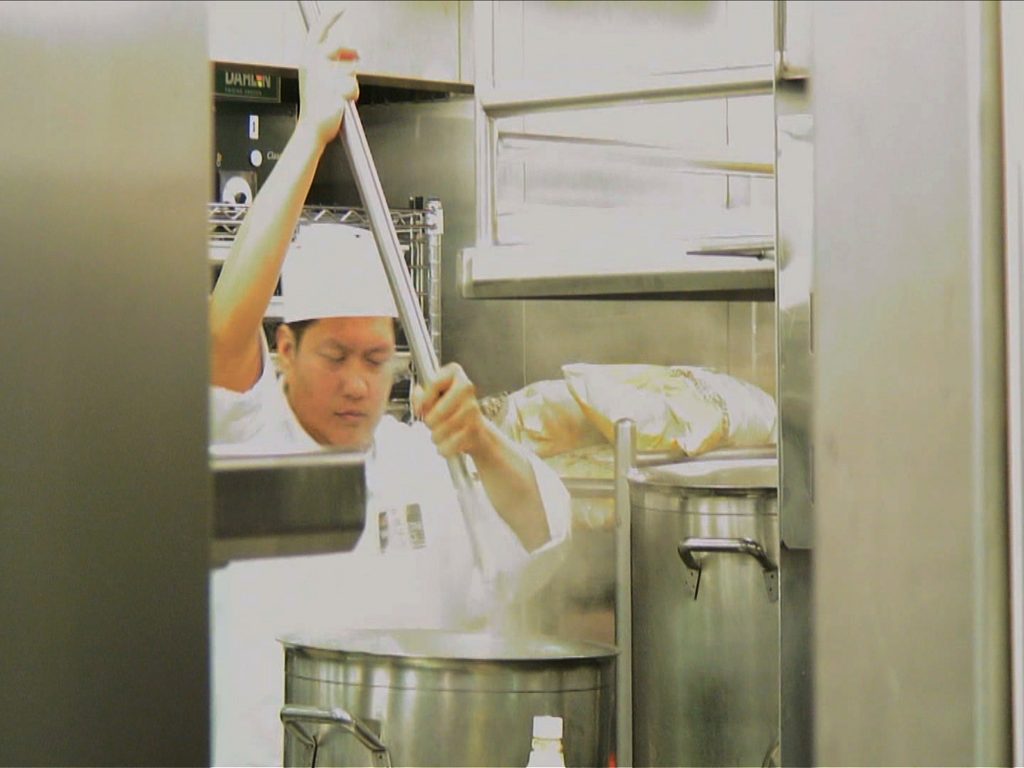 If Northern Ireland is known predominantly for “The Troubles”, the Titanic disaster comes a close second. In 1912 Harland and Wolff’s superlative shipyard had made Belfast the natural choice to build the largest passenger ship ever built, but the beauty and triumph of engineering that was the Titanic will forever be overshadowed by the ship’s collision with an iceberg and the resulting death of over 1500 passengers.

For recent generations, James Cameron’s 1997 film Titanic is the prevalent version of the story, so the works featured in the exhibition Titanic Toast aim to explore alternative narratives surrounding it and the question of how we remember.  Philip Hession’s practice explores the oral traditions of song and storytelling. In March 2012 Philip Hession spent eight nights on board a trans-Atlantic cruise liner. During this time Hession observed and documented all that occurred on board. In Sing along, If you can, the video work that resulted from this voyage, he aims to question the motives for passengers to join such a cruise and to provide a study of modern day cruise life and the transient community that exists on board.

The process of storytelling and the alternate versions of this are highlighted in Sara Greavu’s selection of works. One aspect of this is the “Toast” from the exhibition’s title, an African-American narrative tradition similar to rap where heroic events are narrated in an elaborate and lively manner. Shine and the Titanic remains a popular Toast, telling the story of Shine, a stoker on board the Titanic who foretold the disaster, but was repeatedly ignored.  Greavu’s work includes a video piece featuring Abby Oliviera delivering a version of the Titanic Toast, a large-scale wall painting of dazzle camouflage and a selection of photographs.