These Days are Persistent and Changeable 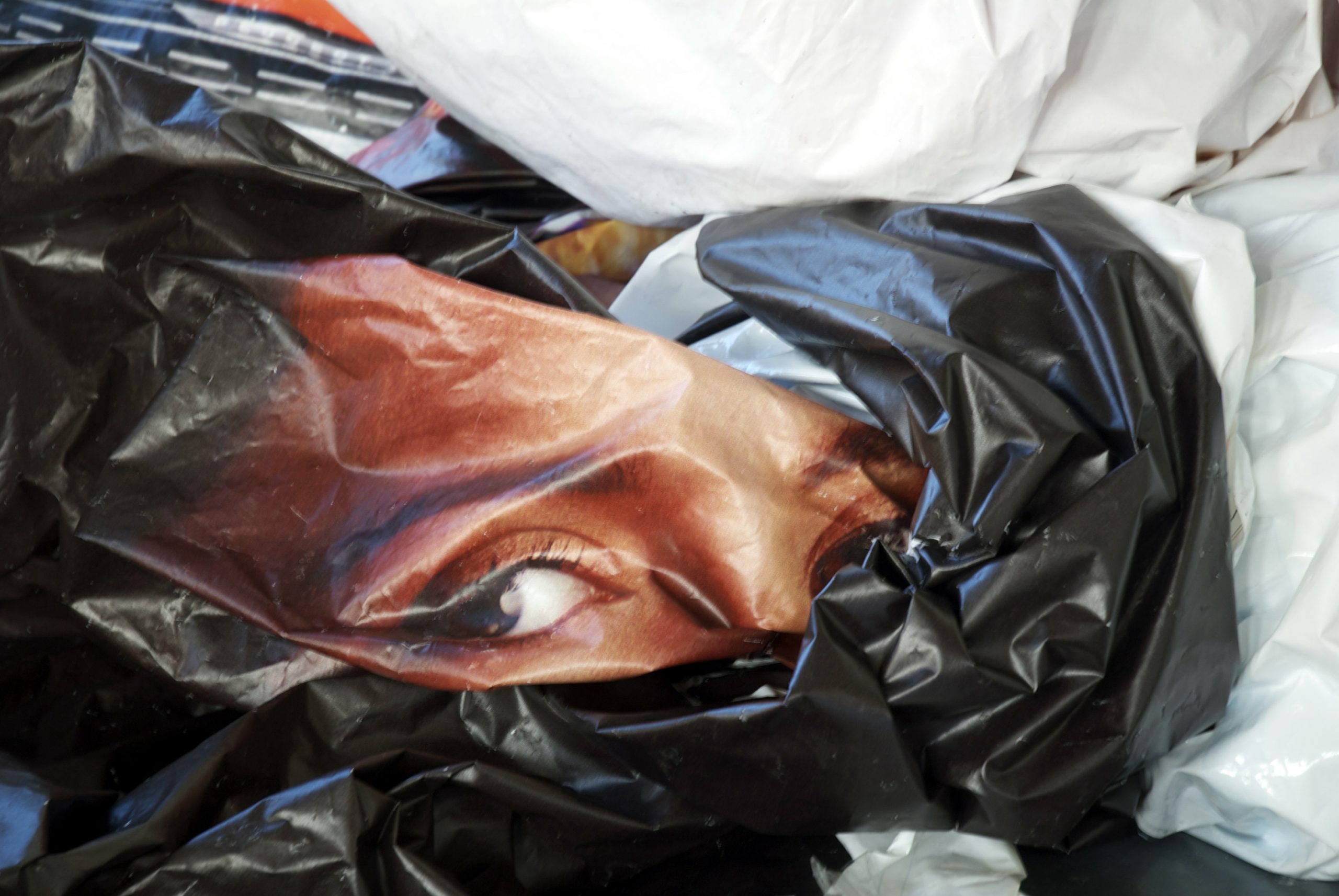 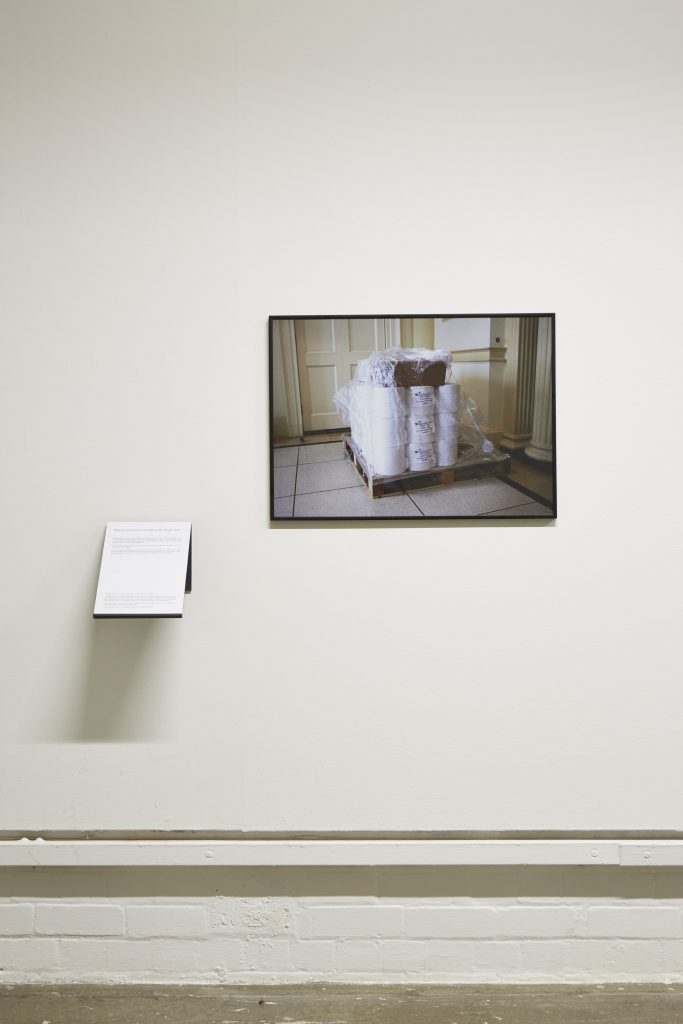 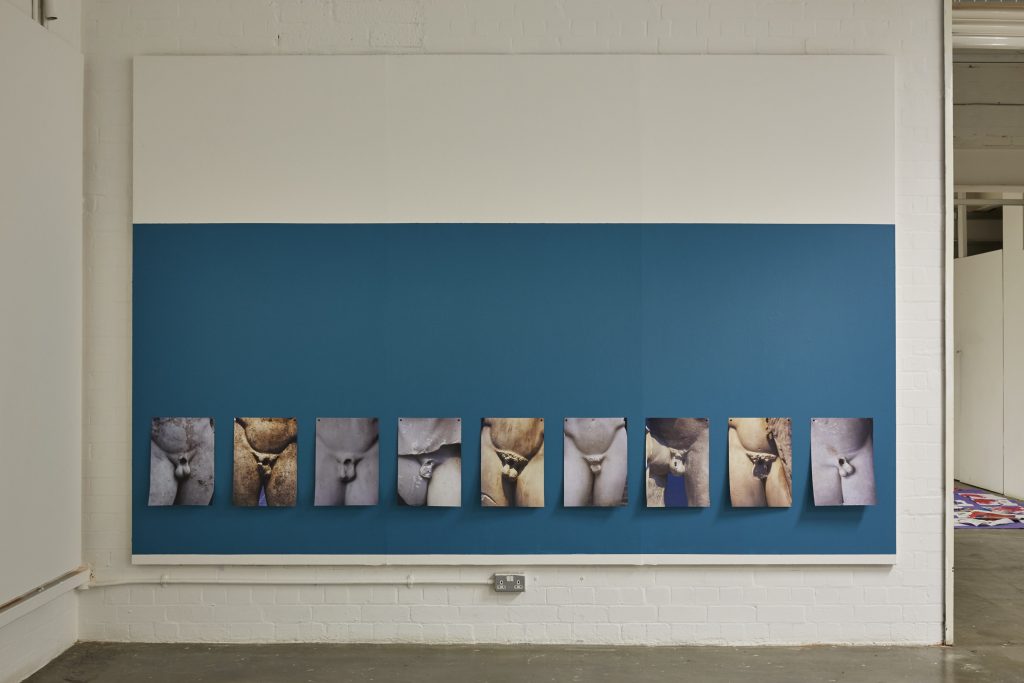 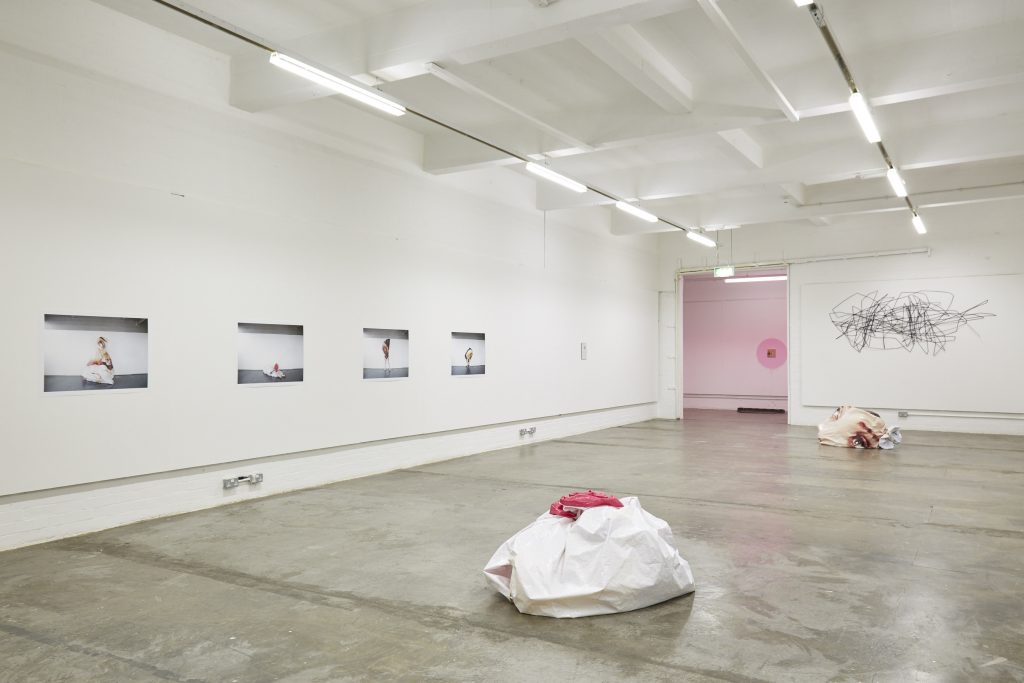 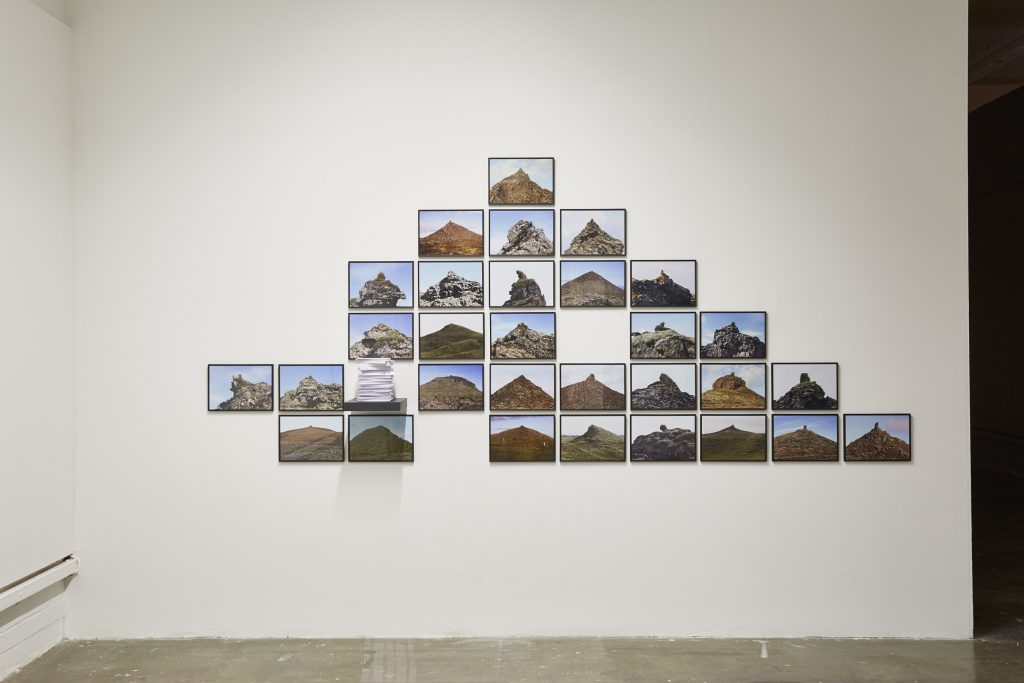 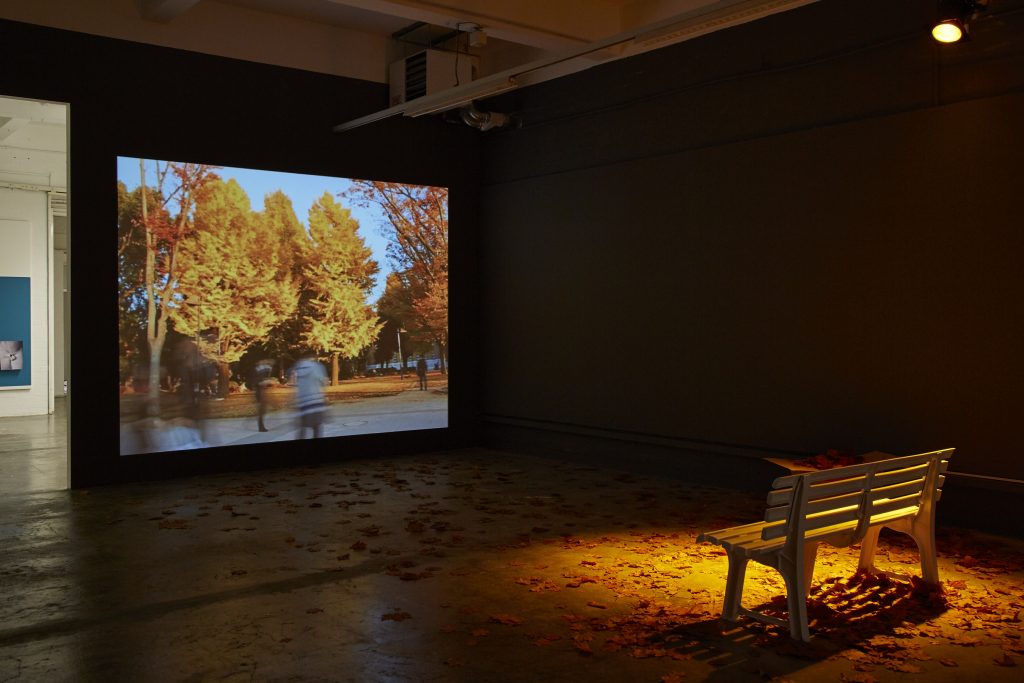 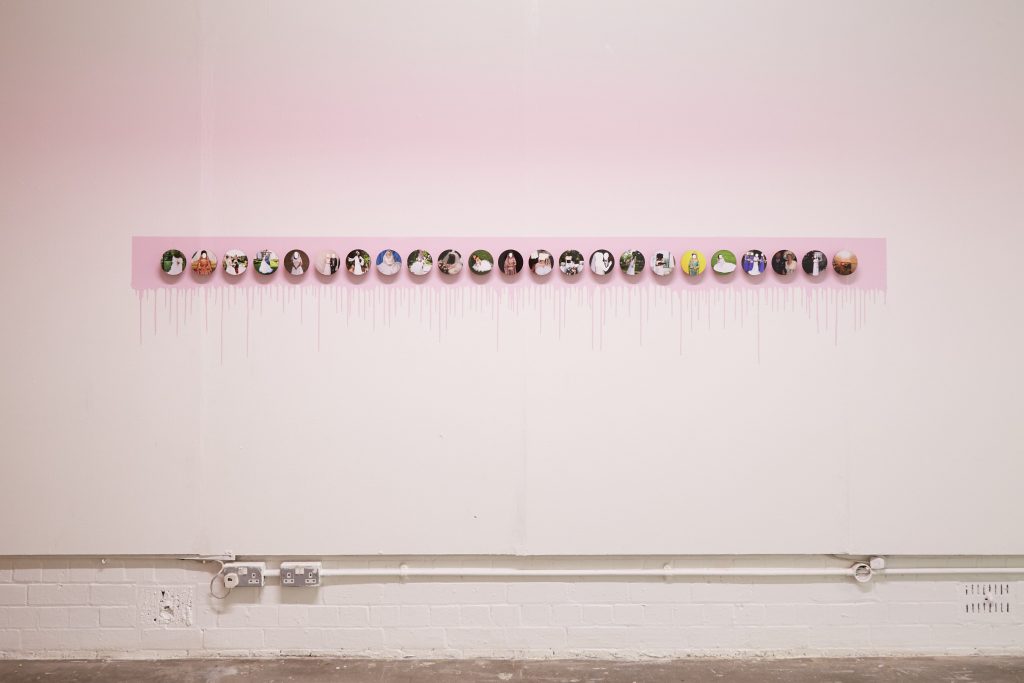 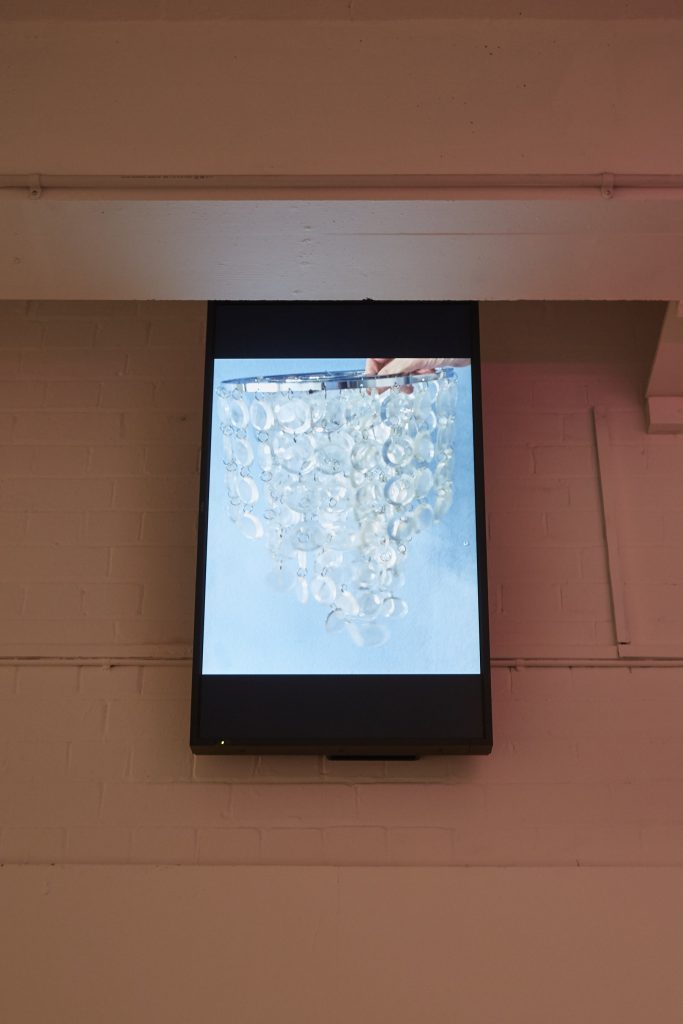 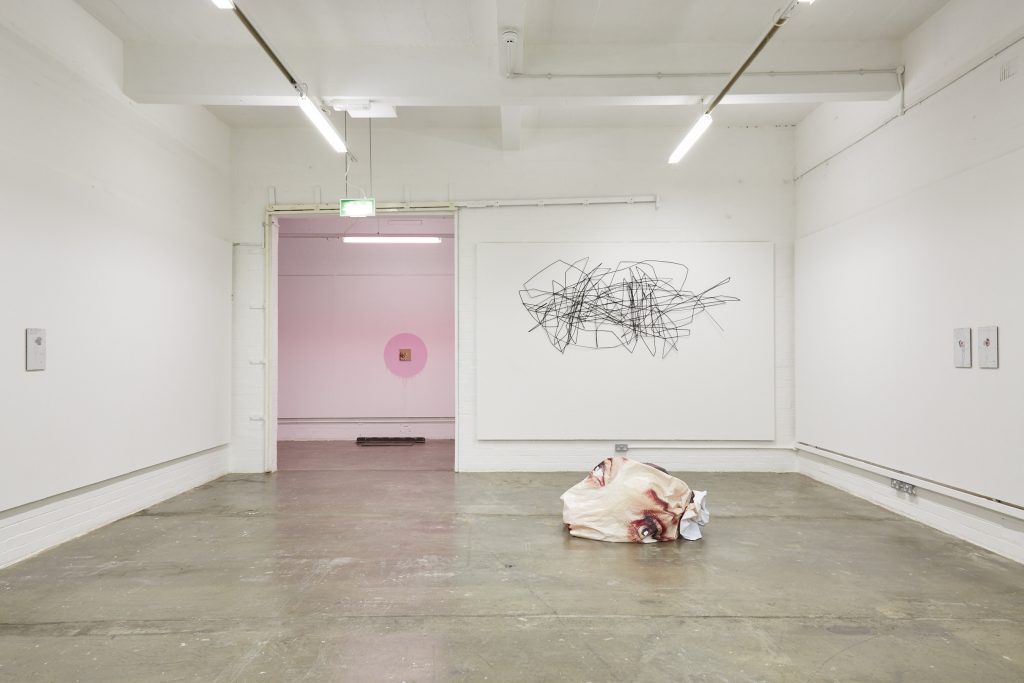 The juxtaposition of the real with the imaginary has been of constant interest to Golden Thread Gallery and has led to the realisation of this exhibition, These Days are Persistent and Changeable.
Considering the sculptural potential of the everyday, the practices of Martin Boyle and Lorraine Burrell root themselves within the small, incidental moments in life that we sometimes neglect. Developed in strands and through disparate sources, the indeterminate, in-progress objects they produce appear to hover, bound together only at the point of exhibition.

Martin Boyle will present a video installation of a work made on a recent residency in Japan. There will also be a selection of photographic works where Boyle uses the “real” to highlight the “surreal” in a variety of situations. Martin Boyle makes connections between images by identifying sequences in banal everyday subject matter, dissolving notions of originality and ownership; instead projecting an absurd sense of order onto the visual chaos of daily life.

Lorraine Burrell’s work explores the challenges of photographic self-portraiture: how much to reveal about one’s identity and how much to hide? Burrell suggests that the use of constructed props made from everyday materials that drape, hang or enclose the body enable her to play with the contradictory   notions   of   revealing/disguising,   private/public: these   handmade   props   themselves becoming a way of transforming and transcending herself, a way of finding something ‘other’. This new work, made for the Golden Thread Gallery, consists of a series of discarded vinyl billboards collected over several months. These billboards are all image and surface: conveyors of aspirations, from the fast, expensive car to the beautiful jewel-adorned woman.

Concurrently encouraging the viewer to re-examine their own observational principles whilst dissolving any initial reading, the works presented as part of These Days are Persistent and Changeable balance humour with introspection.

Martin Boyle assembles images and objects in a playful and performative manner. This direct method of working, poaching already existing objects, is presented through photography, installation and sculptural pieces of irrelevant things that go unnoticed.
The concept of the work often ties into the process of the encounter, with the potential for things to be read in other ways; or be revealed differently under different conditions. Through absurd conceptual interventions, he assigns meaning which comments on human behaviour in society.

Lorraine Burrell. My practice is concerned with documenting the (my) female body in a variety of spaces, including my home, garden, and studio. Using photography and video as a documentation tool, I record the body as a conveyor and site for ideas relating to physical and psychological space. Through the act of trying to describe, and the process of stripping back visual information within the image, I try to create a space to be filled with something else.
Photographing myself has always been challenging in the context of revealing my identity.  As a consequence of this tug between what to expose and what to hide, I began to construct props that I wore to cover myself. This ploy allows me to convey contradictory notions of revealing/disguising, private/public.
The work has two intertwining themes: one is my relationship to photography and how and why I choose to photograph myself; and the other is the idea of a buffer or defence against something both physical and emotional.