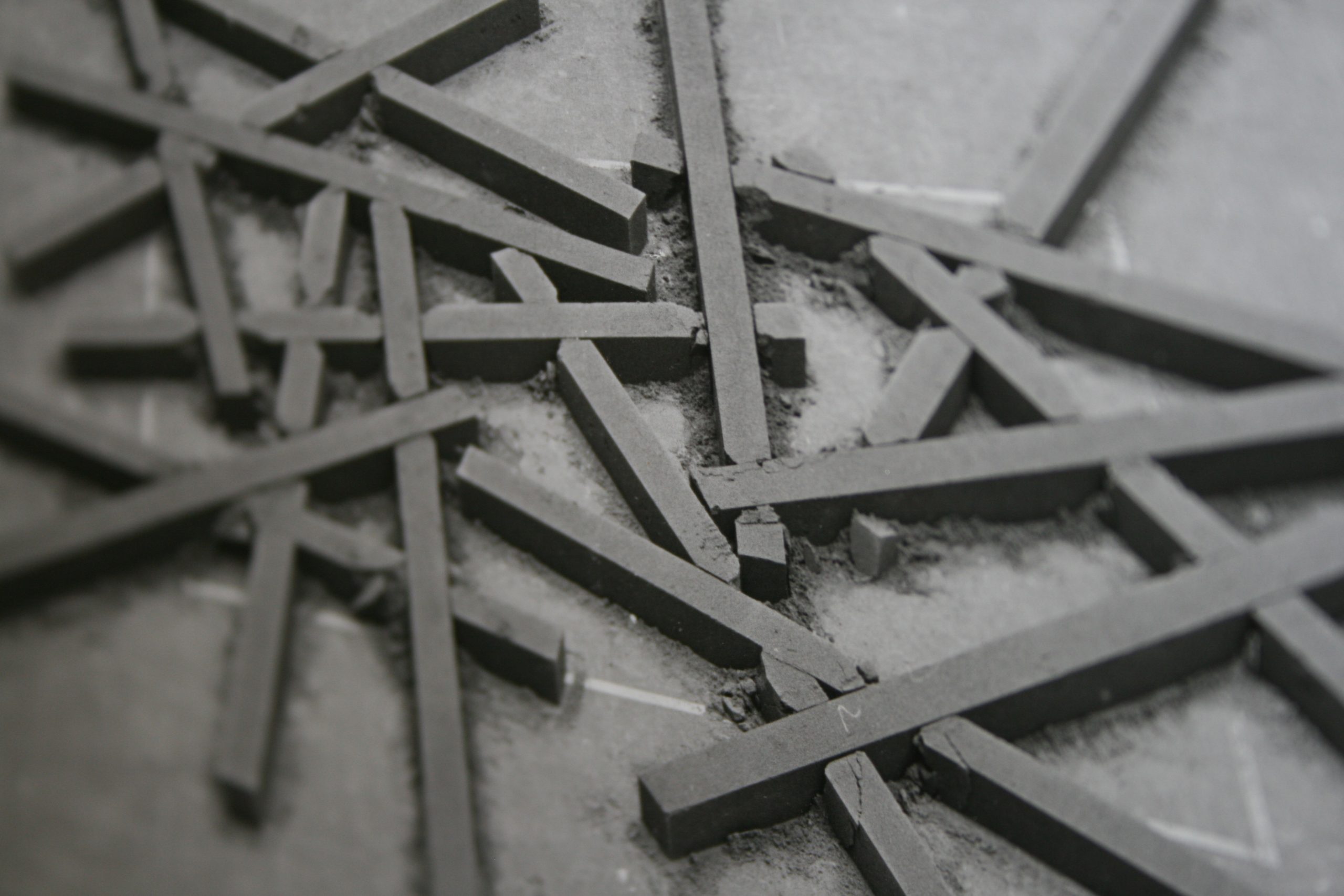 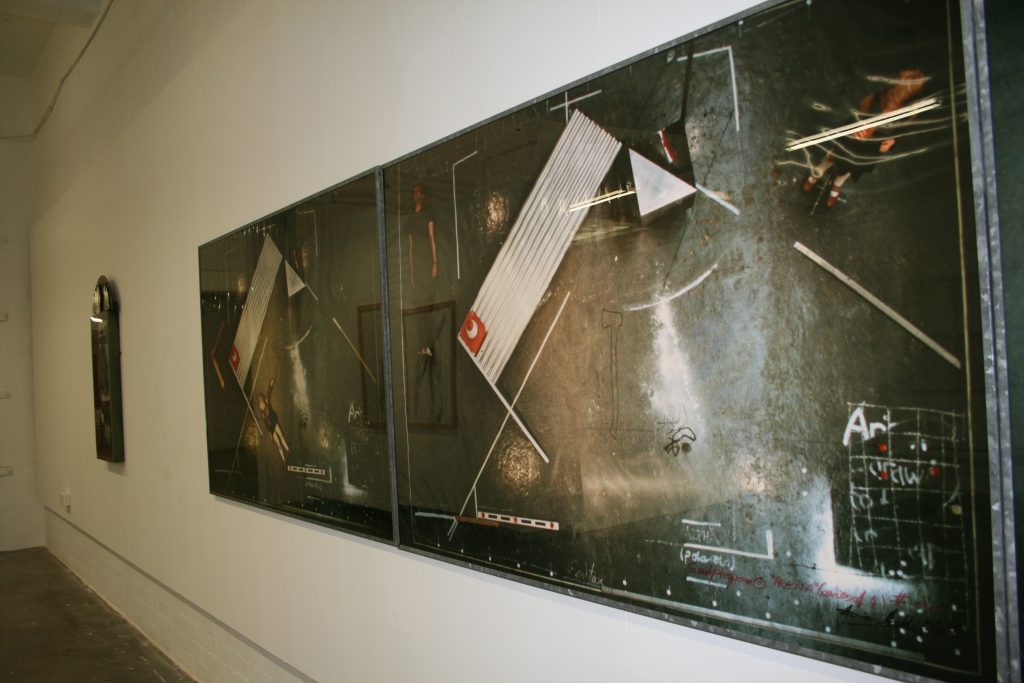 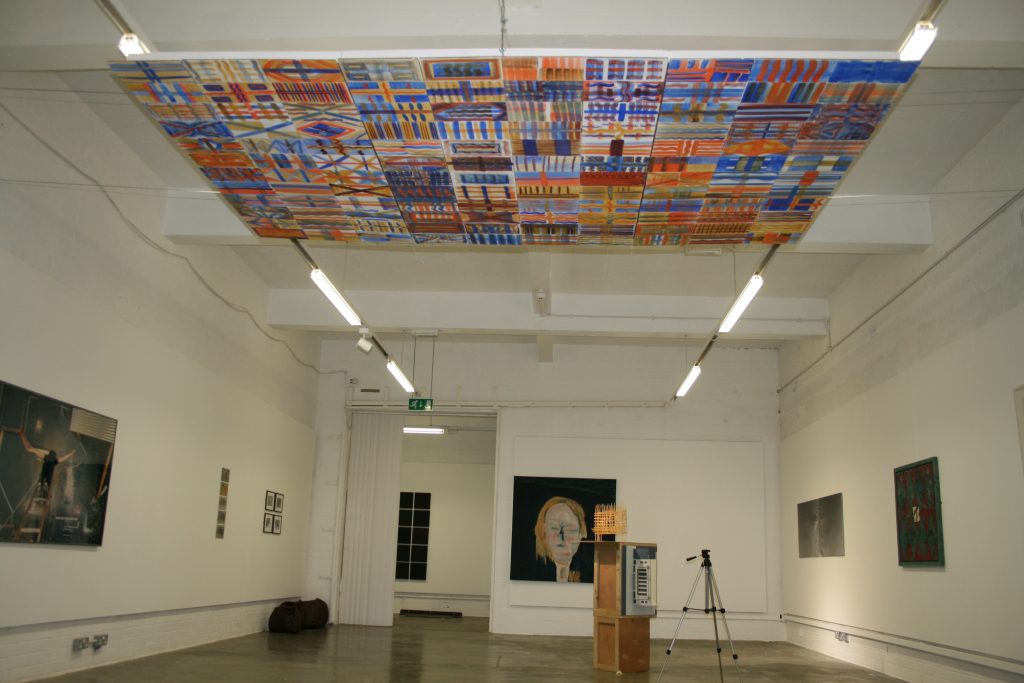 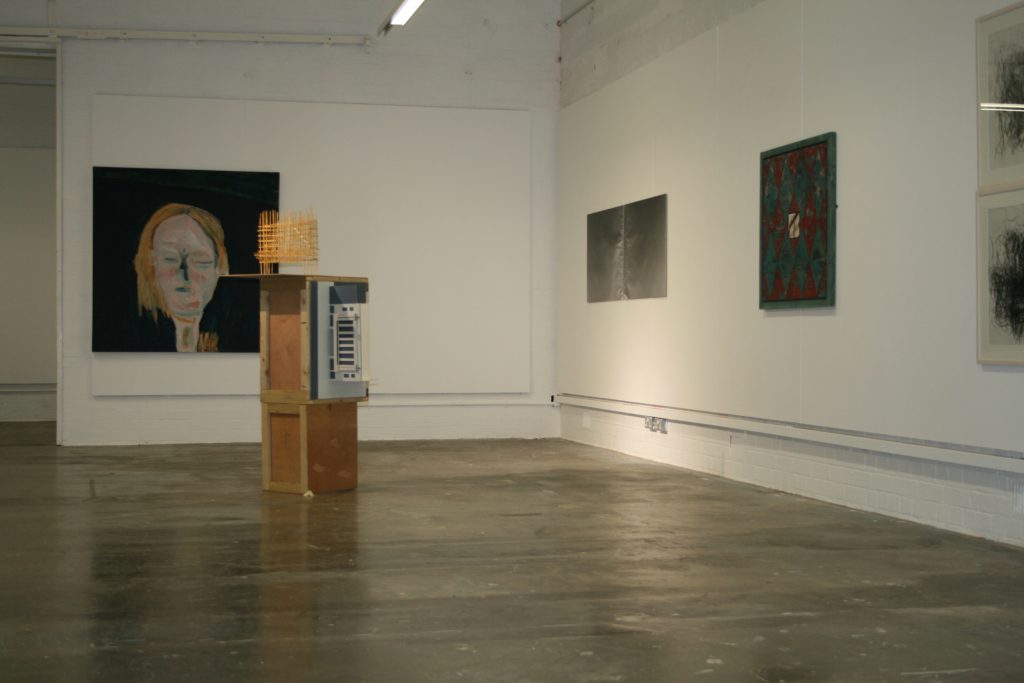 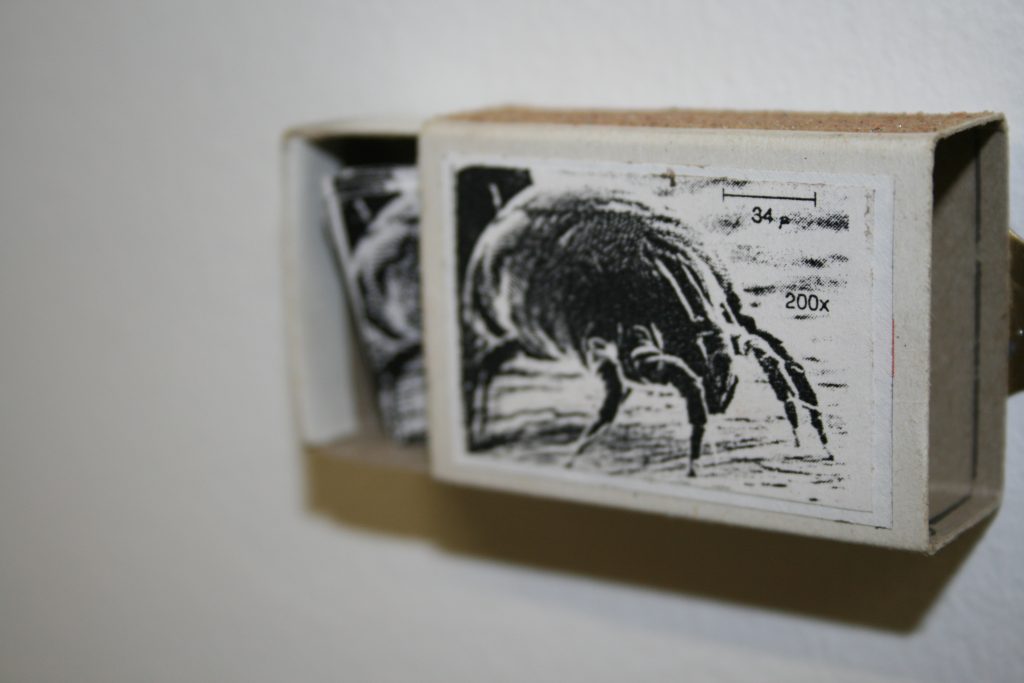 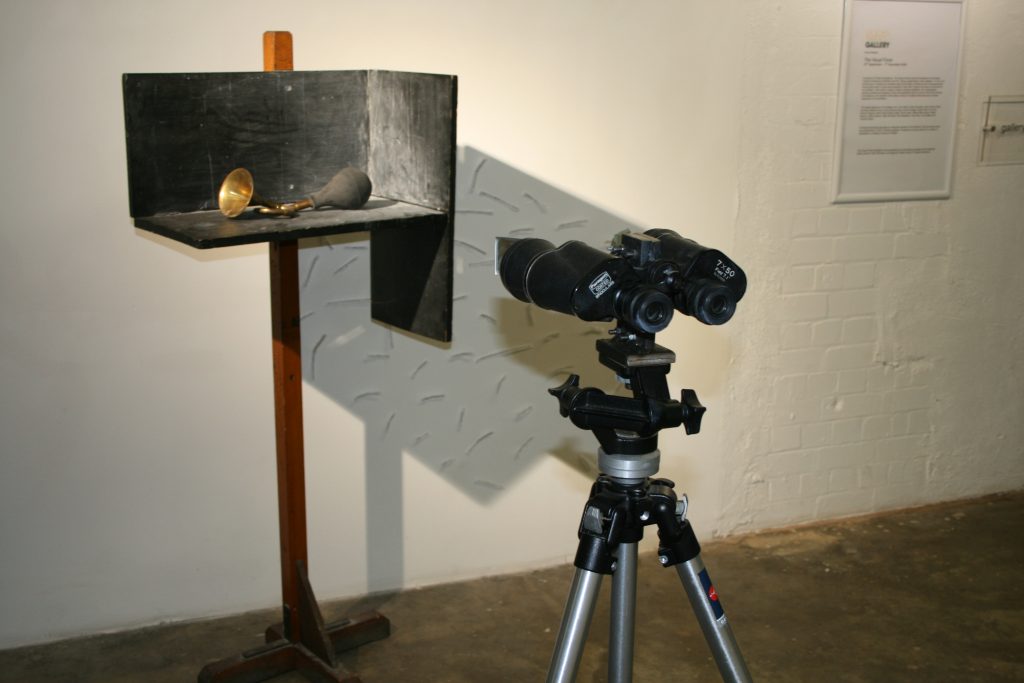 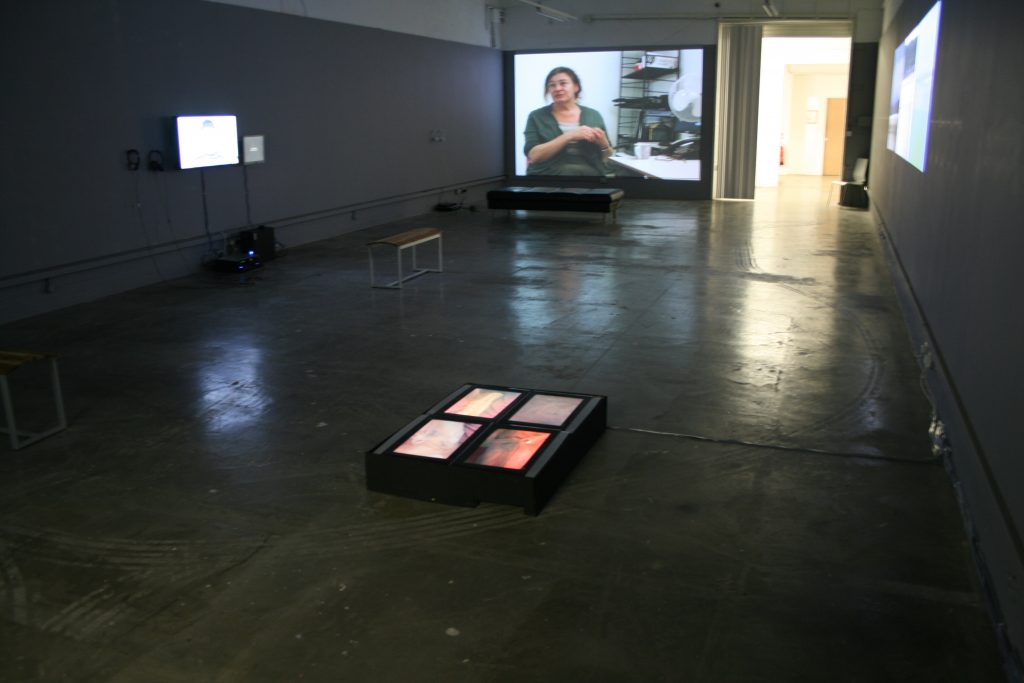 Curated by Dr Slavka Sverakova, The Visual Force is the sixth instalment in the series Collective Histories of Northern Irish Art. Taking Joseph Beuys’ visit to Belfast, in 1974, as a starting point, Sverakova’s exhibition looks at the works of artists across three generations, whose works were in some way landmarks in their field. Twenty-one artists are featured in the exhibition, with works in range of media, including installation, film, photography, painting, drawing and sculpture. Given the ephemeral nature of some of the works chosen by Sverakova, the exhibition will include a mixture of original works and some remade especially for the exhibition.

Dr Slavka Sverakova has been an influential member of the Northern Irish arts scene since she moved here in 1975. A former academic, Sverakova currently writes for a number of publications, including Circa and Fortnight.

The Visual Force exhibition is accompanied by an illustrated publication with forward by gallery director Peter Richards, and essay by invited curator Dr Slavka Sverakova.