splace
An exhibition of works by: Theo Sims 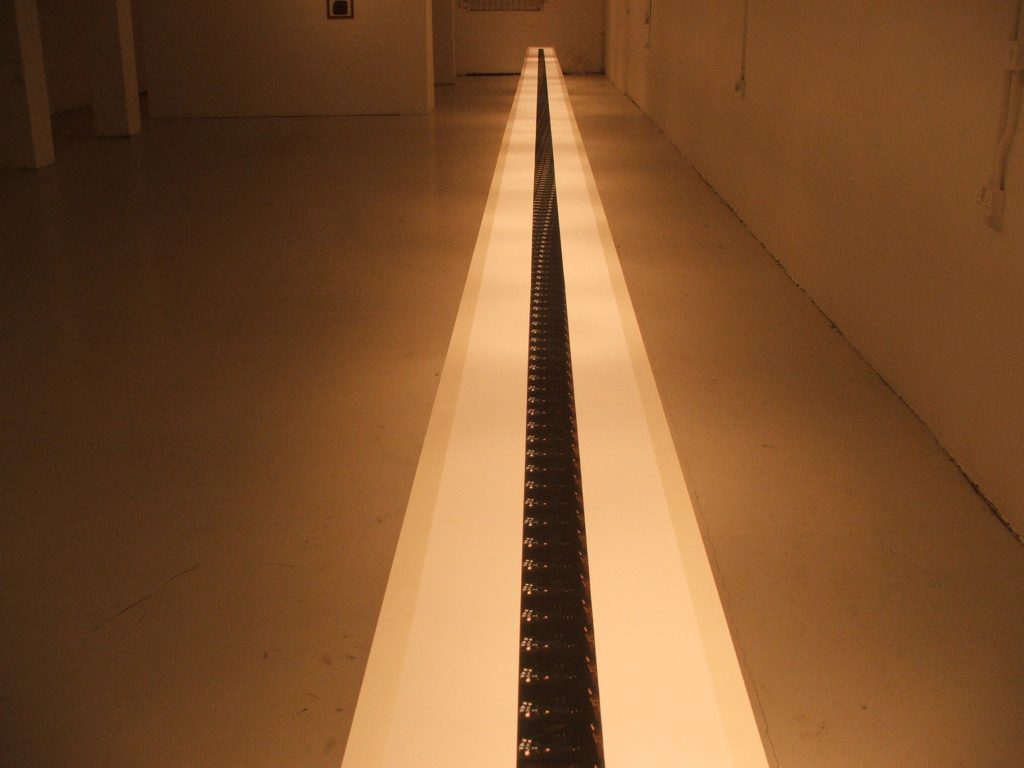 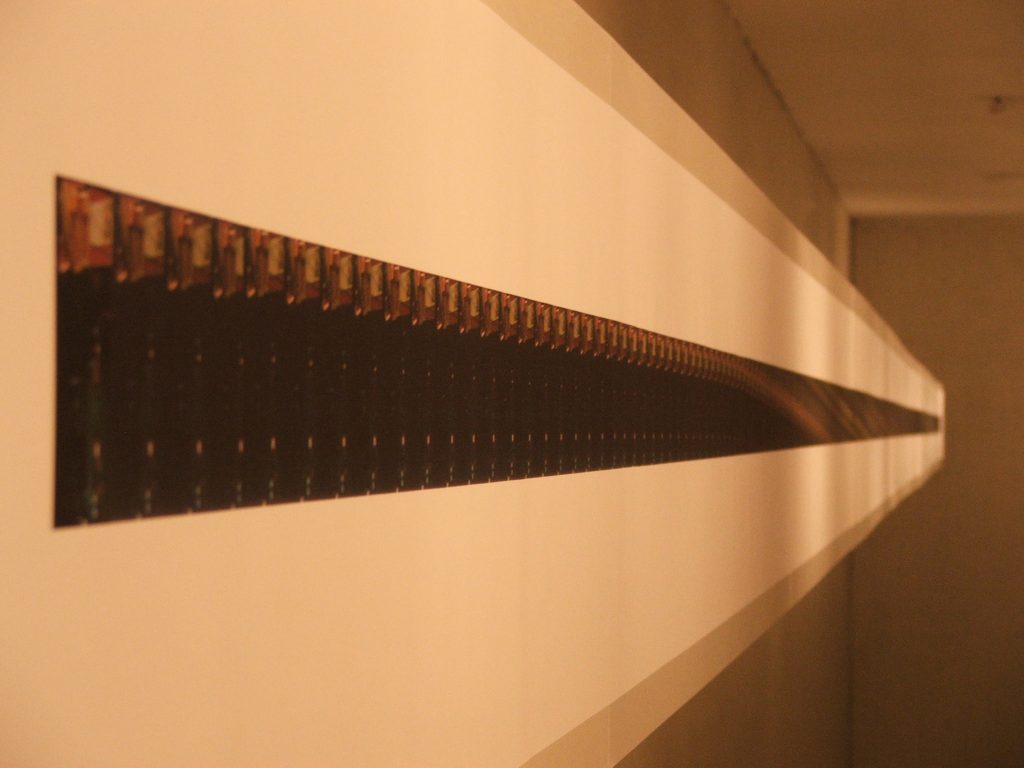 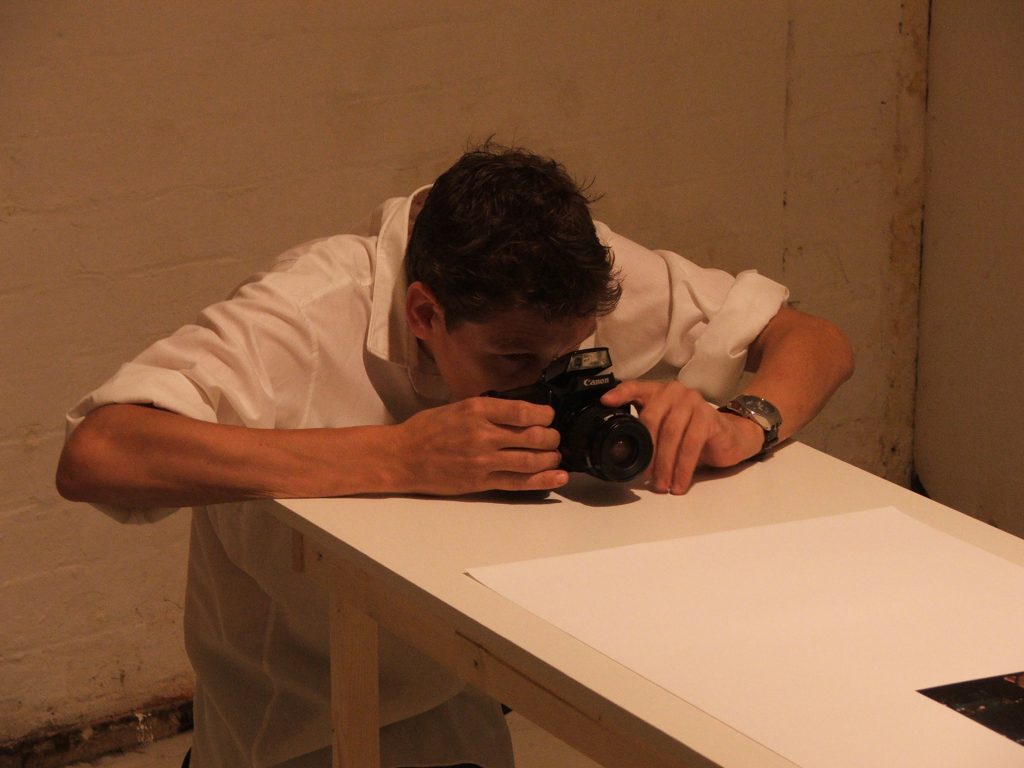 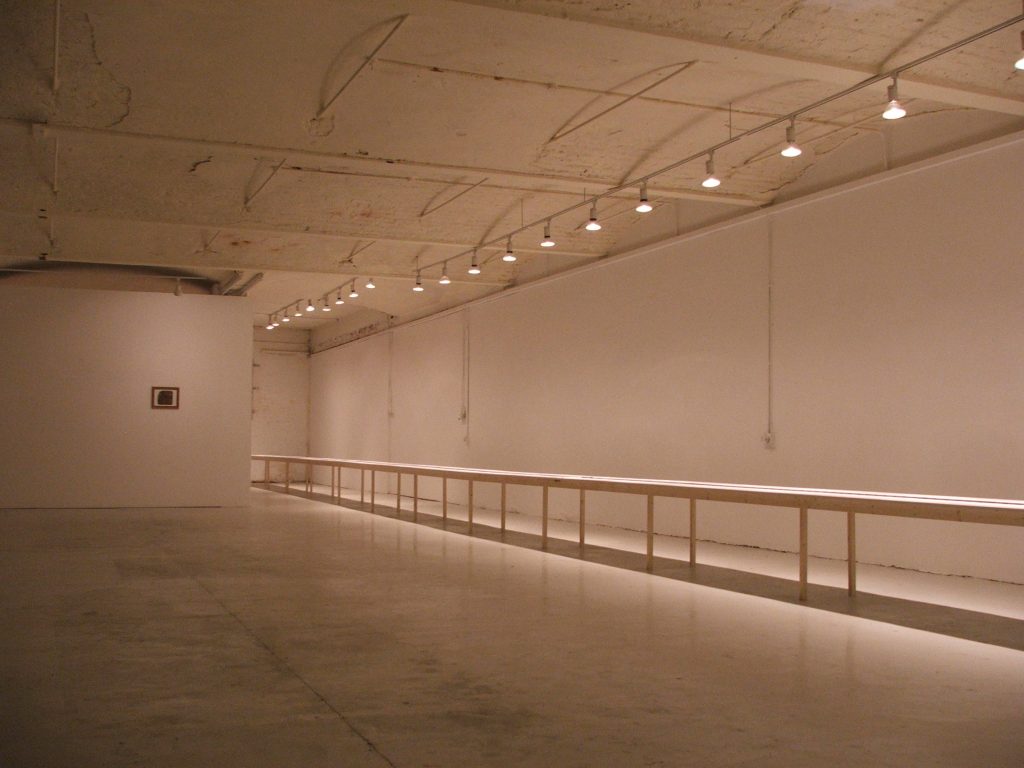 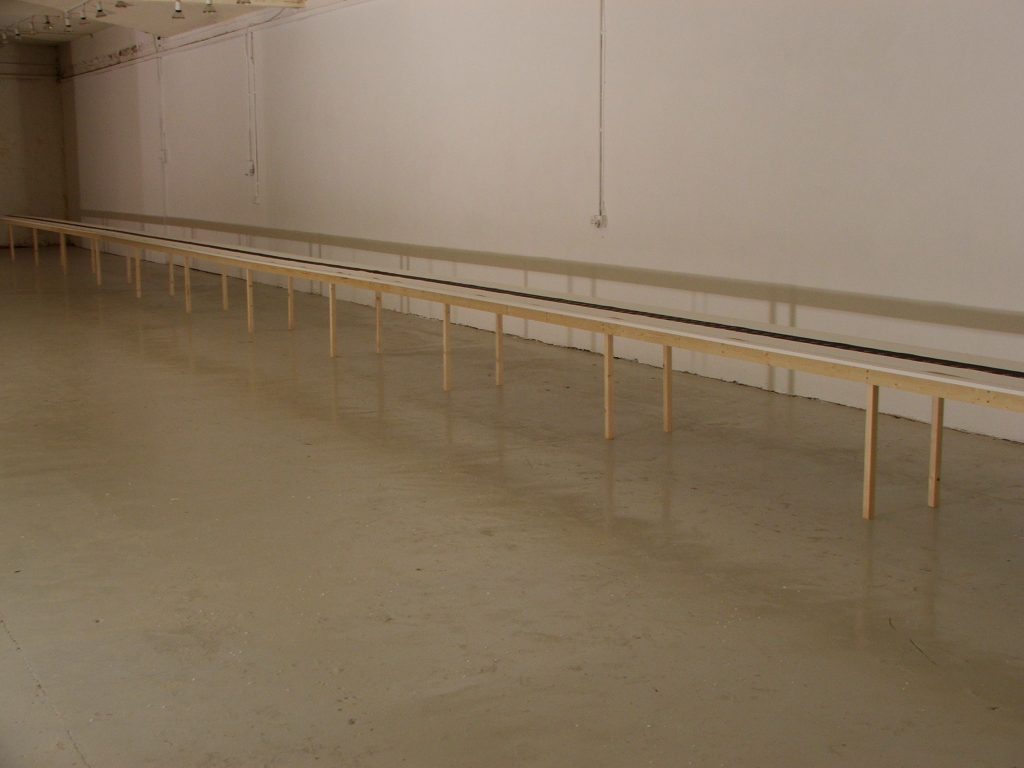 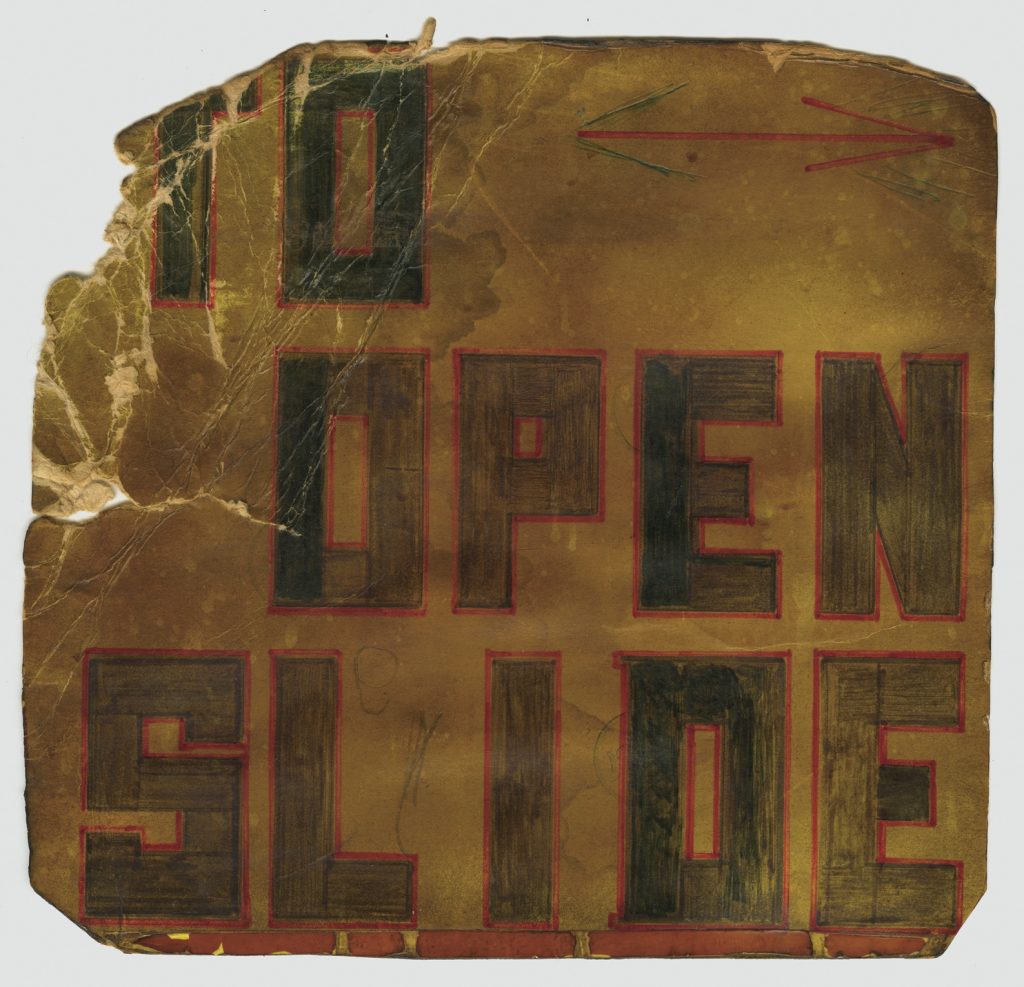 The installation mainly consists of a continuous photograph created from 16mm film stock. The film, an 8 second panoramic take, was shot in a bar located in the north-end of Winnipeg, which has become Sims’ local watering hole. The photograph was produced by scanning the film and printing one long (approx 100′) inkjet photograph. The bar has adapted, mutated, and reinvented itself over time leaving traces of its different pasts. The bar is located in a run down part of the city, and has become something of a last chance saloon.

Sims’ interest lies in the way space holds traces of different pasts, and collectively juxtaposes iconography and artifacts.  In previous projects he has been interested in a personal relationship to physical space, focusing on the small and often insignificant detail and peculiarity of space. Here, the focus is on what constitutes community – directed on the space, and in particular on the missing locals, who were temporarily replaced by members of the Winnipeg art community.

The artist would like to thank Claude Savard, (cinematography), Justin Lee and Martha Street Studio (printer technician), KC Adams (support), and the owners and staff of the Sutherland Hotel.

Theo Sims completed his M.A. at the University of Ulster in 1994 and produced a number of exhibitions in Belfast between 1992 and1998. Currently he resides in Winnipeg, Canada, and is the Programming Coordinator for aceartinc., one of the city’s  artist-run centres. ‘splace is a new installation created for the Golden Thread Gallery, and is semi-autobiographic, referencing issues of dislocation, relocation, and dissonance.