SHE DEVIL in Belfast 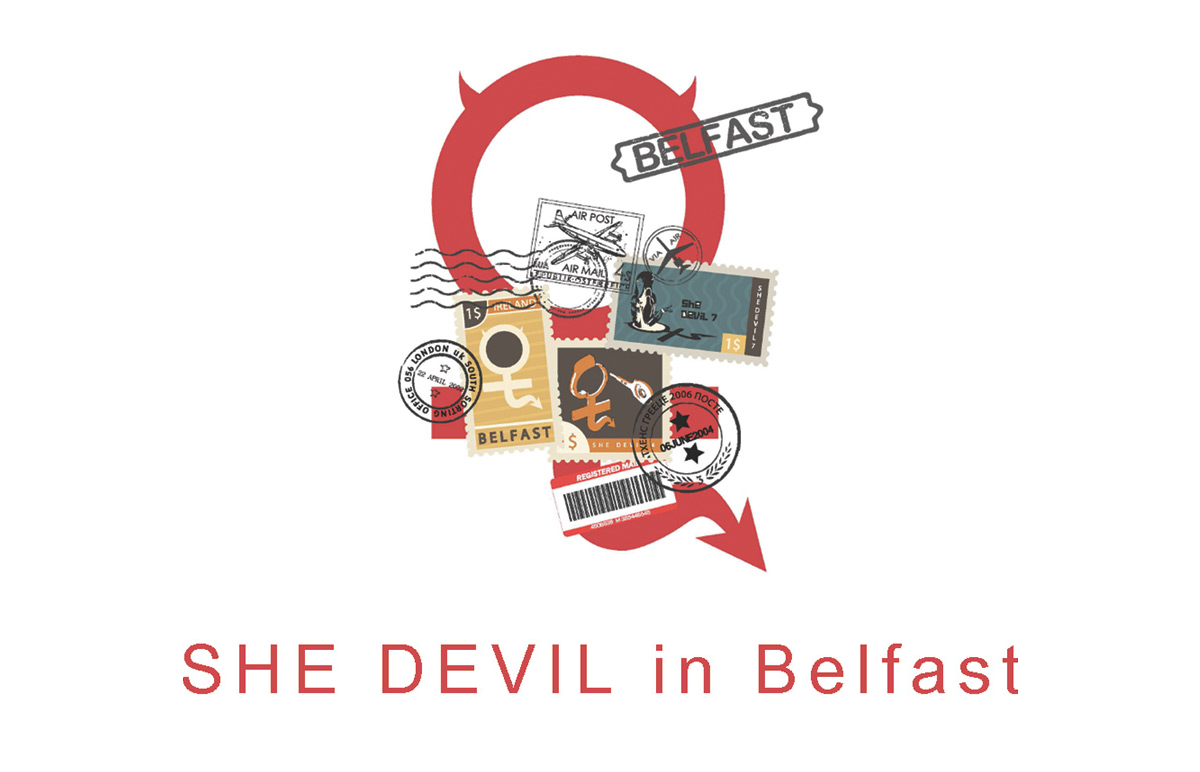 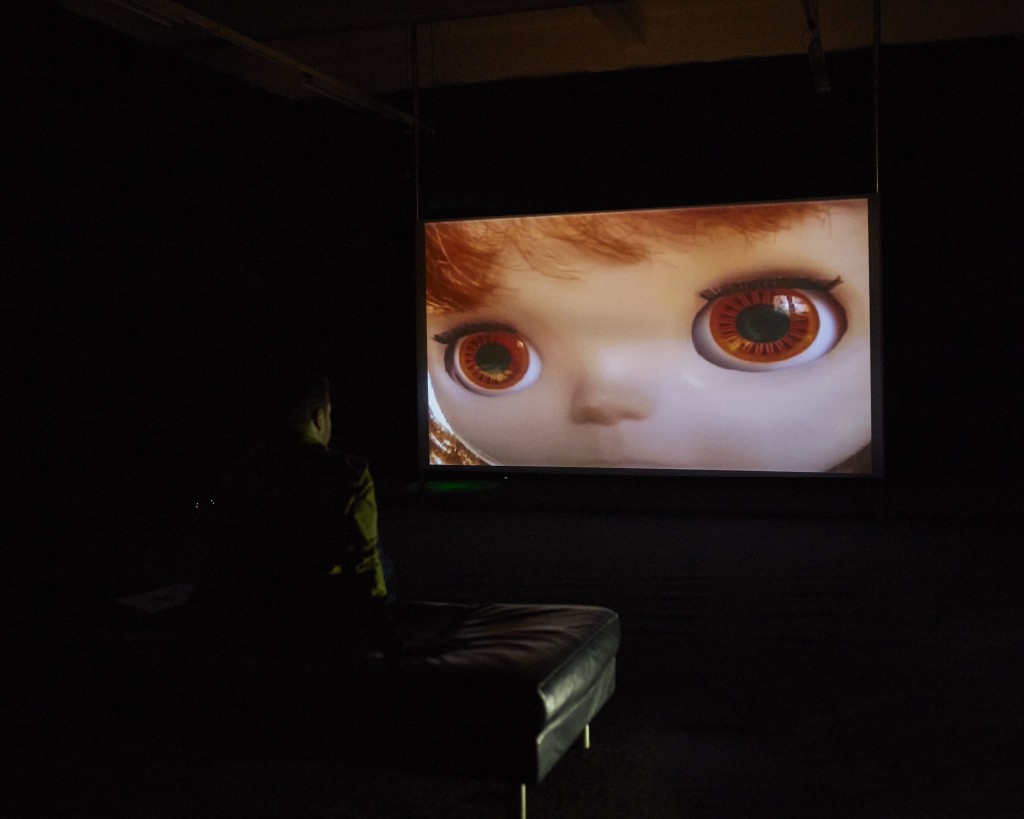 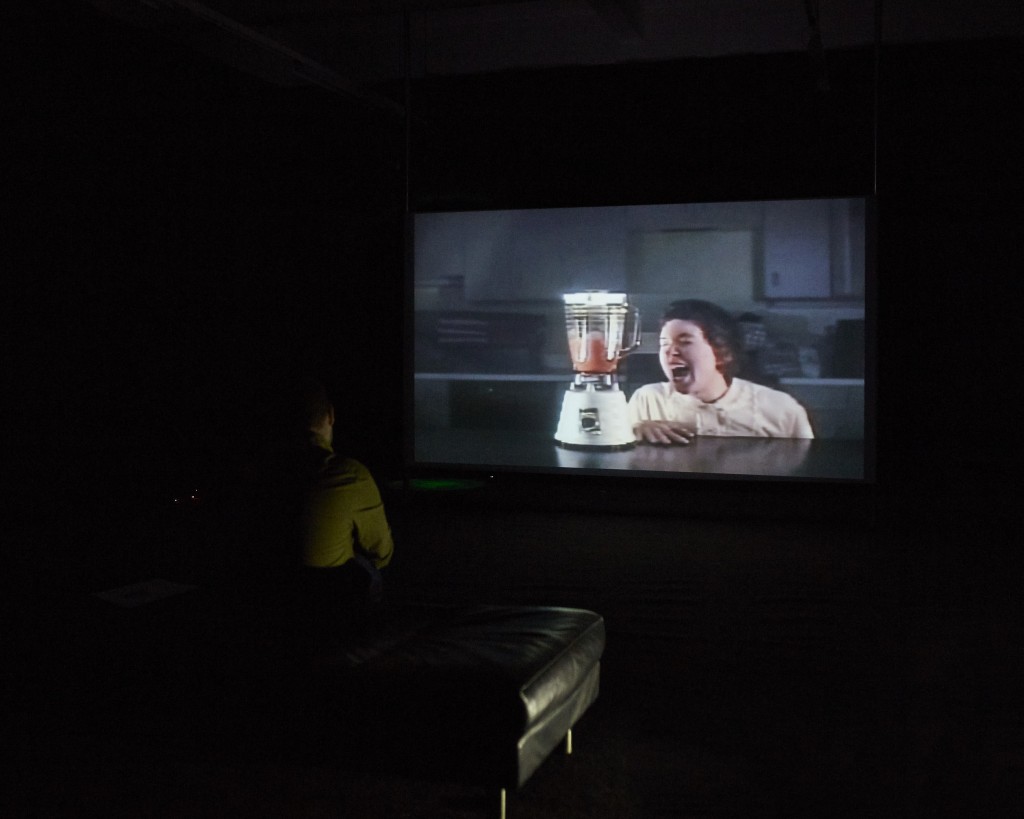 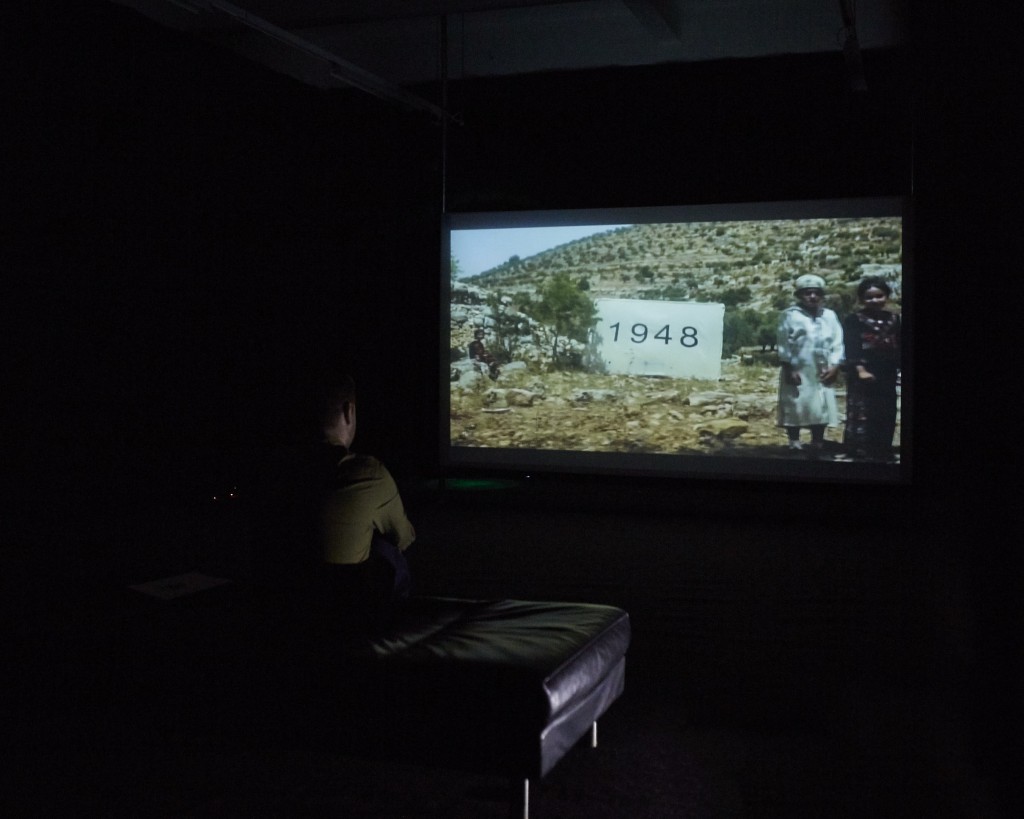 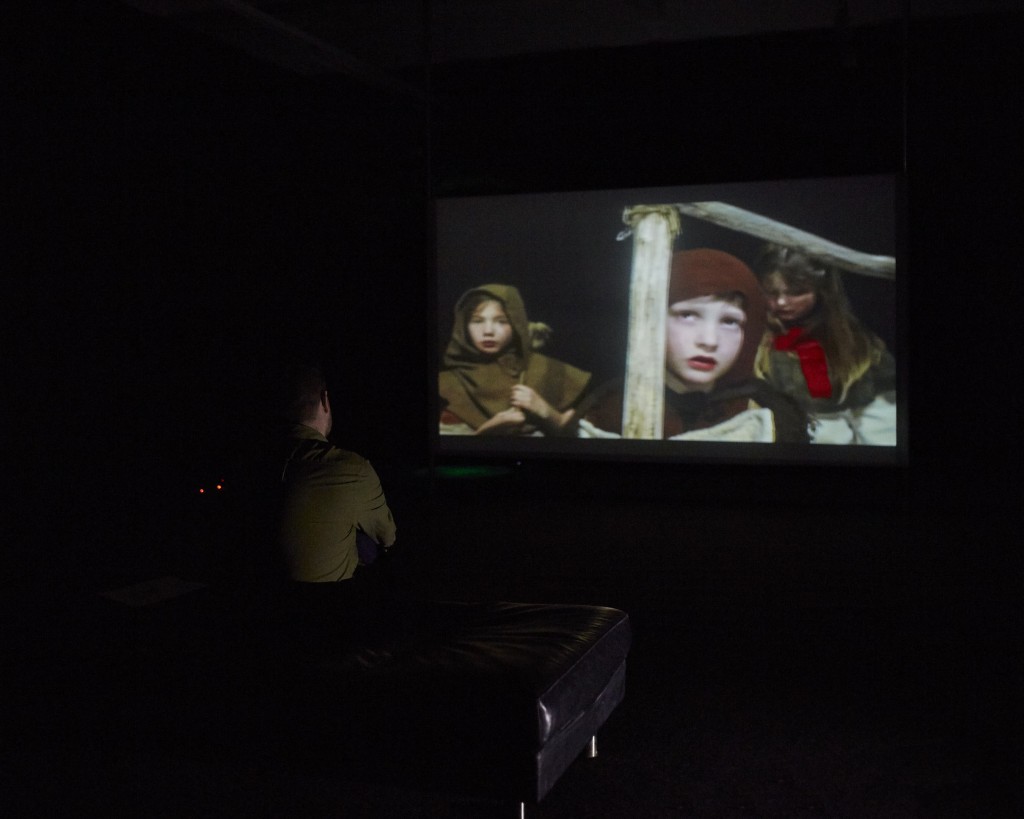 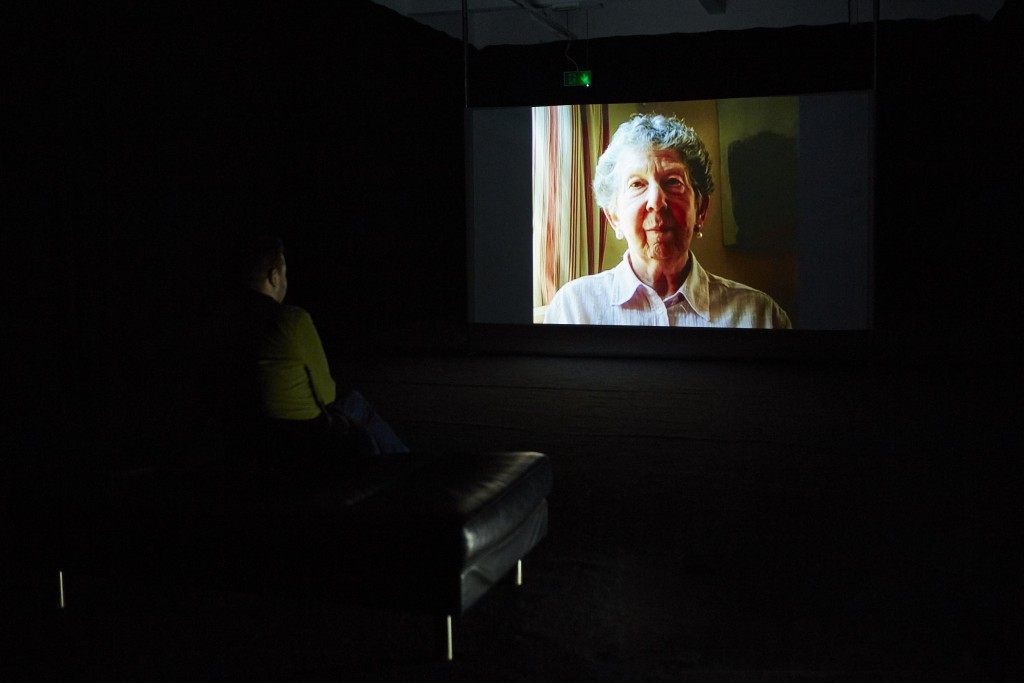 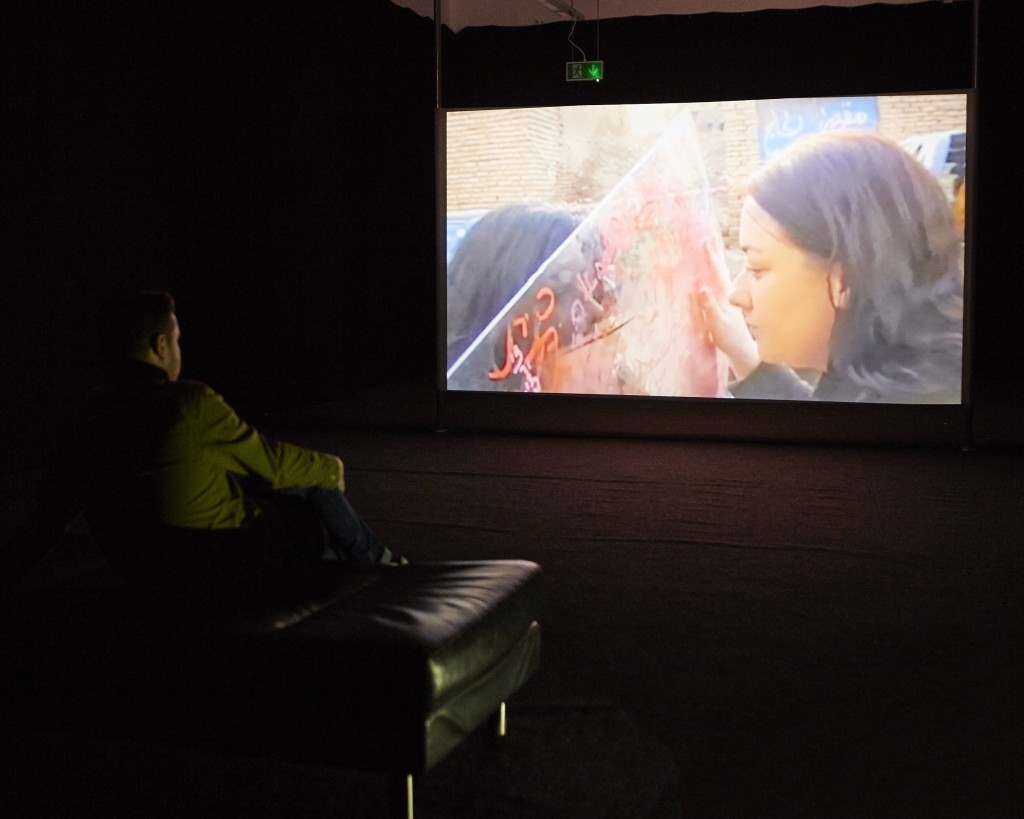 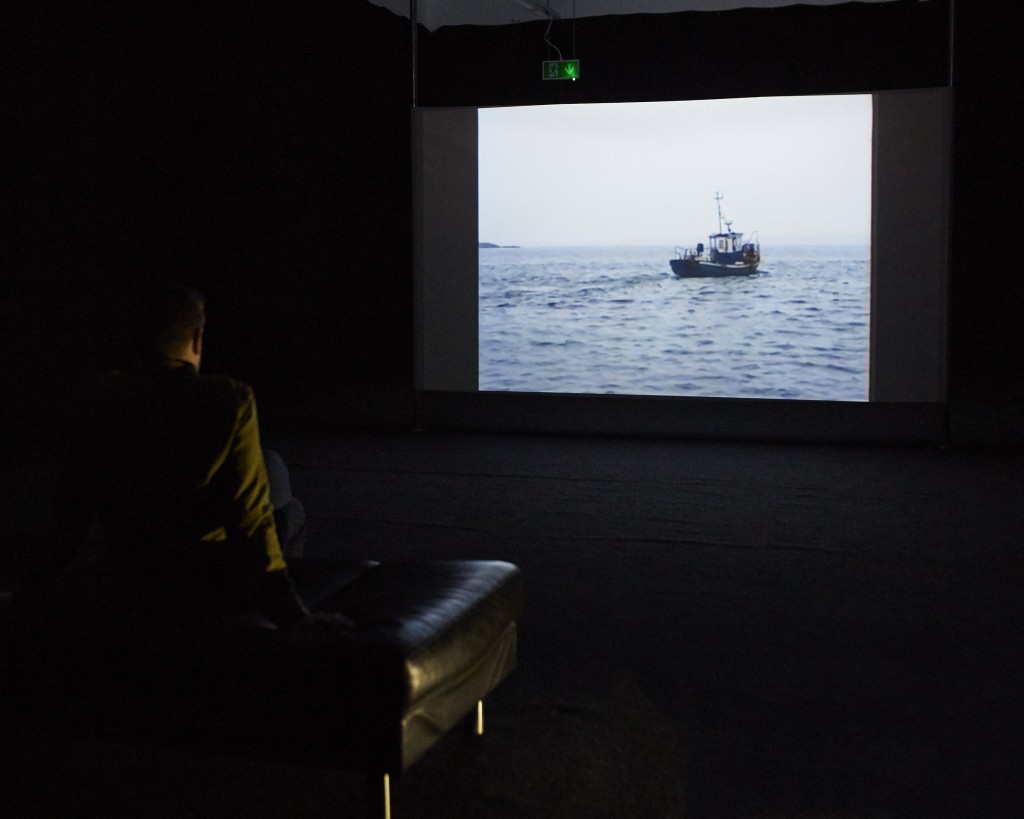 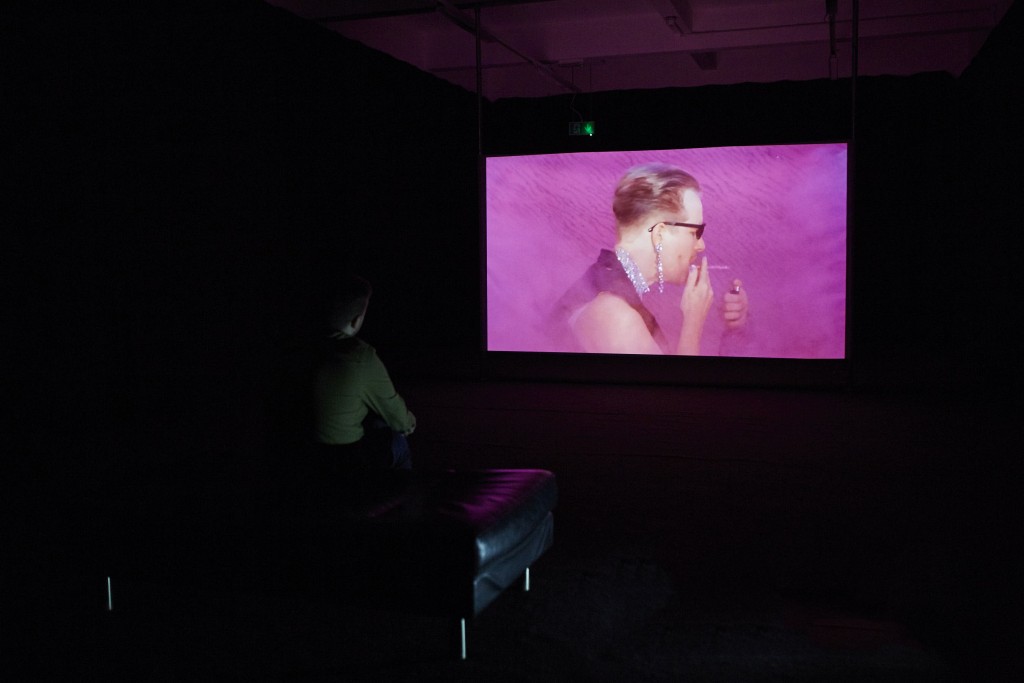 SHE DEVIL was created in Rome in 2006 by Stefania Miscetti and involves artists and curators, both Italian and international, both emerging and established, who work with moving images. The various works and the different critical perspectives coexist within a discourse of many voices, where the multiplicity of women’s worlds and visions emerge.

It is basically a programme of video screenings of women’s work that each year involves a number of curatorial voices. Each curator selects a video and then, together with the others, builds a unique filmic discourse on gender identity for each edition. SHE DEVIL in Belfast will contribute to the wider international discourse with a special edition curated by a group of Irish and Northern Irish curators, selected by Peter Richards.

Each programme will be shown through the exhibition in adjoining blacked-out rooms, and are both approximately an hour in duration. We will be joined by both Stefania Miscetti and Manuela Pacella in early February for a seminar discussion programme with contributions from selected guest curators and writers, further details to follow.

Previous editions of SHE DEVIL have taken place in Rome and Bucharest, with instalments being guest selected by Museums and Festivals including: the MNAC in Bucharest in 2009; Ravello Festival in 2010; MACRO Museum in Rome in 2011; and Palazzo Primavera in Terni in 2015. This is SHE DEVIL’S first visit to the North of Ireland.

For further information about Stefania Miscetti and SHE DEVIL visit her website.