Portrait of Northern Ireland: A performance by Bbeyond 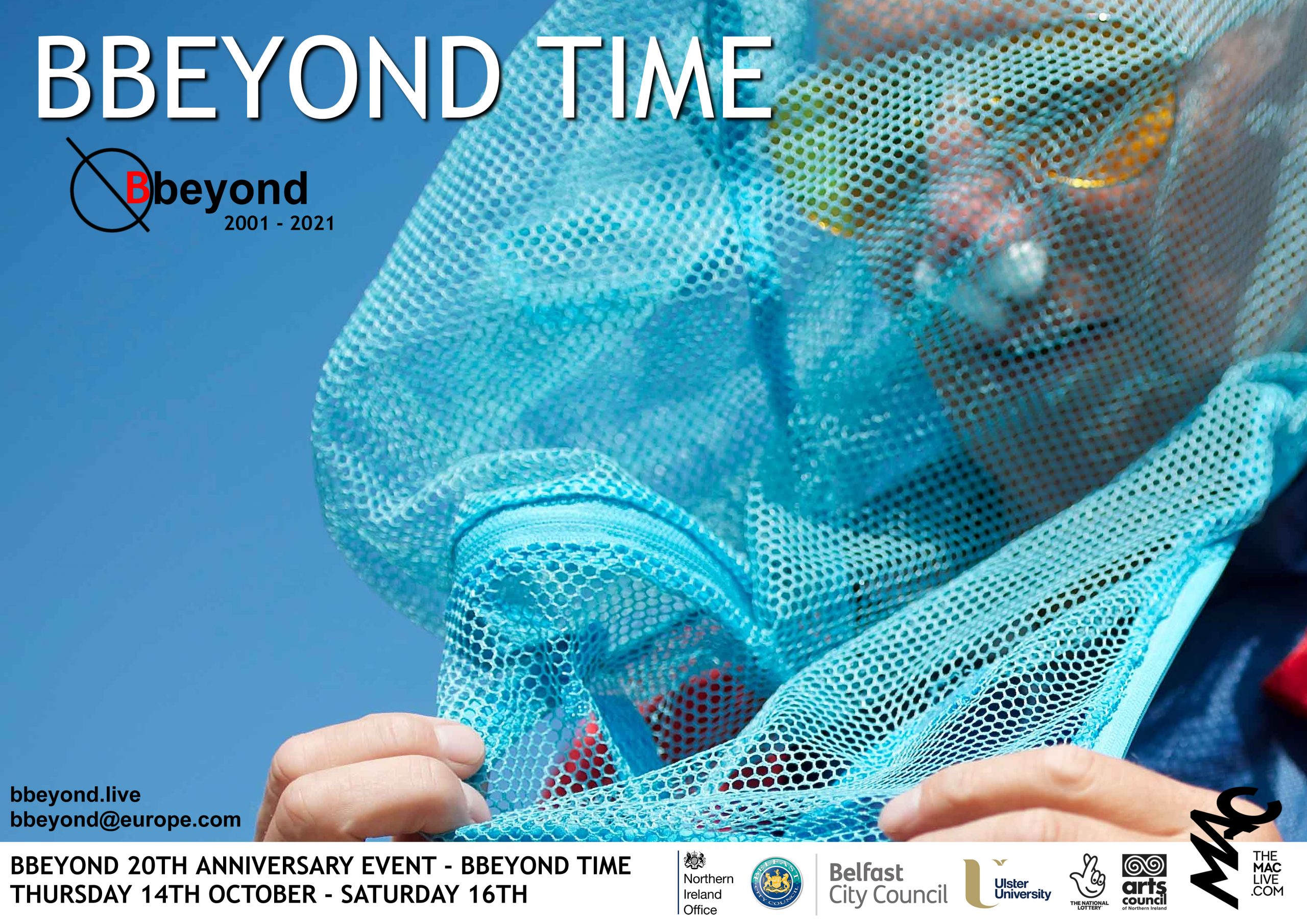 A celebration of performance art marking the 20th anniversary of Bbeyond.

Bbeyond came into being early in 2001, both as a result of individual artists interests in the Performance Art genre but also as an indirect result of a proposal made by Artur Tajber from Kraków, Poland, during a Catalyst Arts discussion in 1998. Brian Patterson and Malgosia Butterwick began discussions on establishing a further project between both cities. As result of their initial discussions, an informal committee was established, which included Brian Patterson, Malgosia Butterwick, Alastair MacLennan, Peter Richards, Brian Kennedy, Rainer Pagel, and Brian Connolly. This committee was formalised into Bbeyond on 22nd May 2001 and a Mission Statement was developed:

Bbeyond is committed to promoting the practice of performance art and artists in Northern Ireland and further afield. Our aim is to raise people’s consciousness of live/performance art as being integral to the world in and around us, inspiring reflection and enriching lived experience. We host artists of international reputation throughout the performance art world and encourage newer artists to experience performance art practices for themselves. Bbeyond encourages greater access to and appreciation of this visually based art form, through facilitating modes of active private/public participation, allowing people from all sectors of society, not just the traditional arts, to experience and enjoy performance art directly. 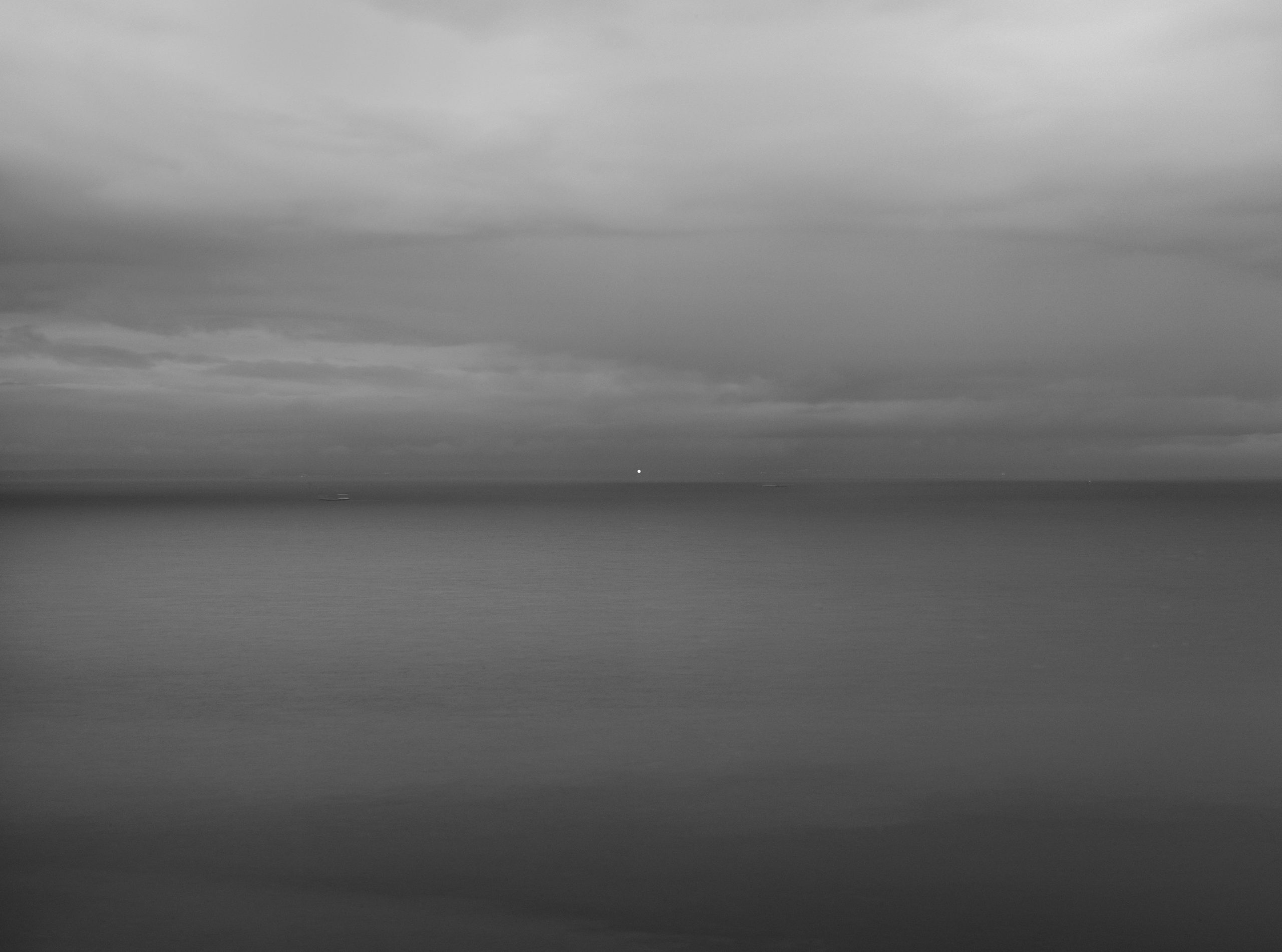 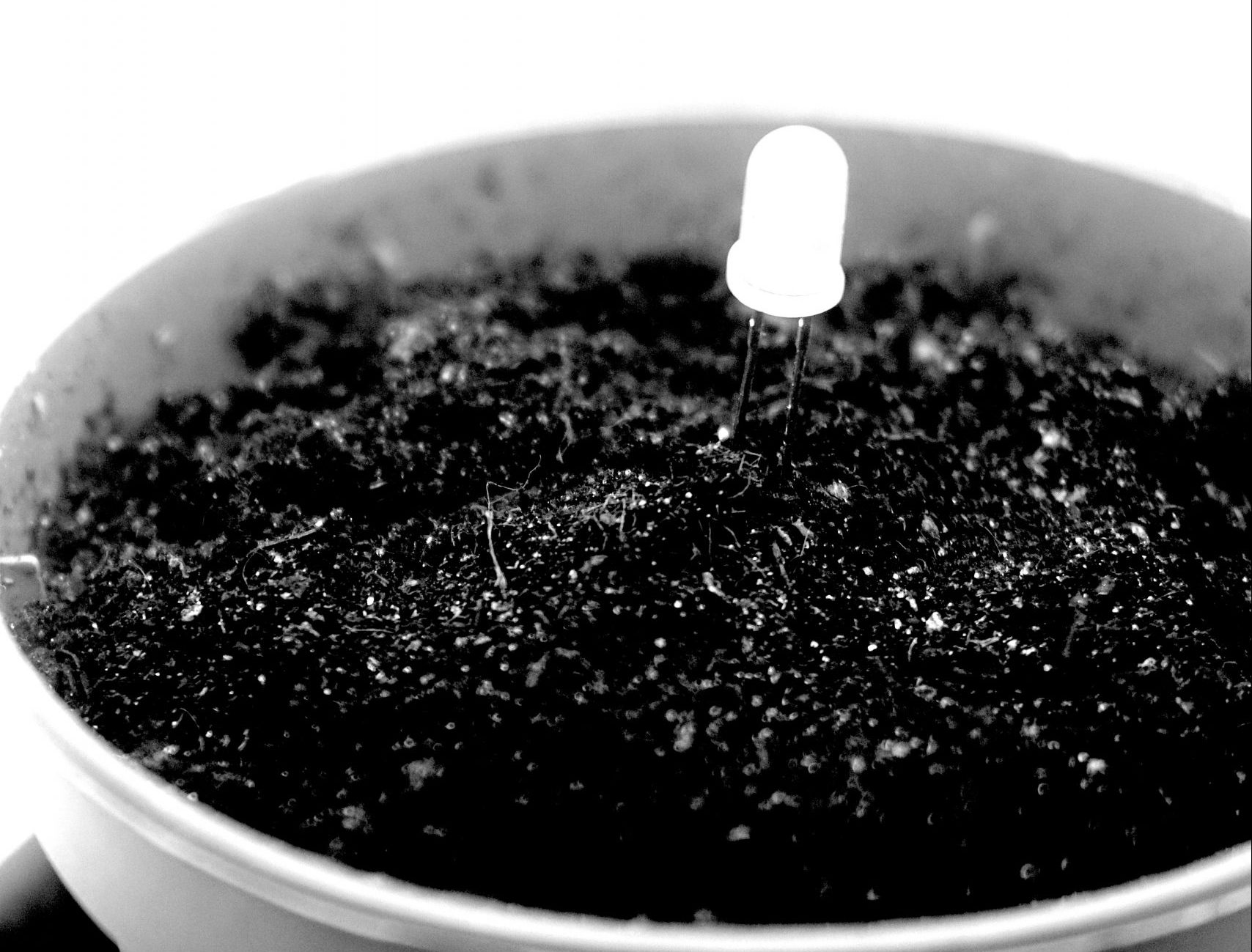