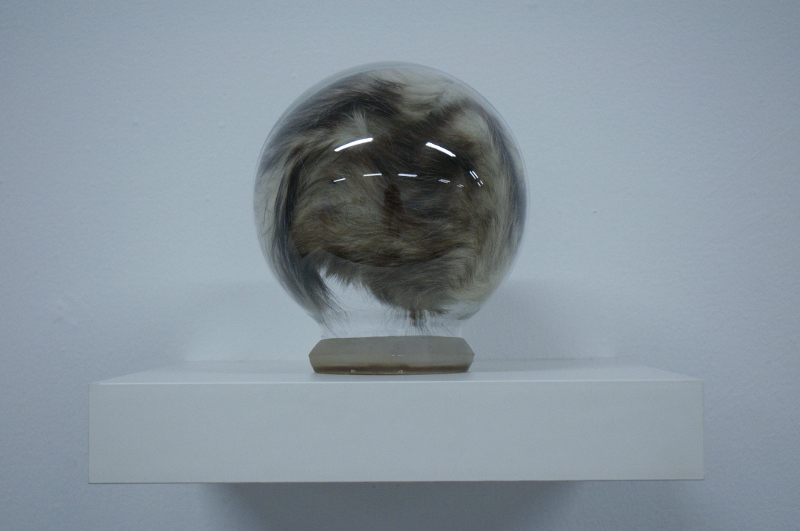 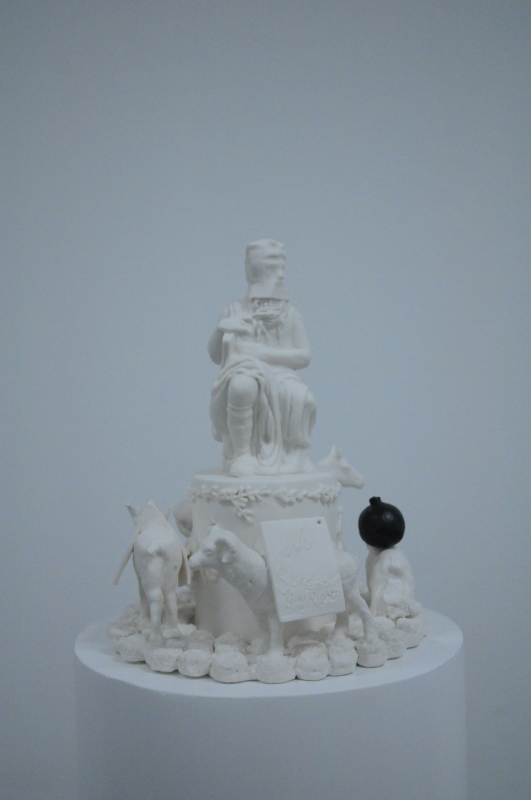 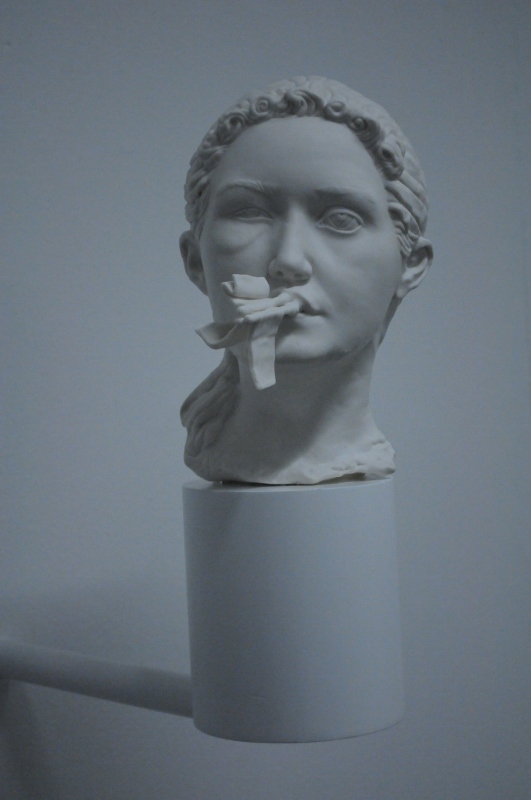 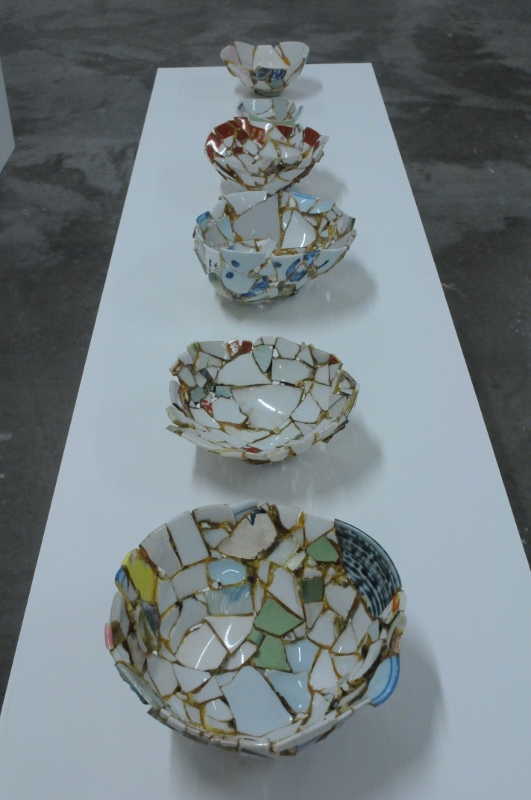 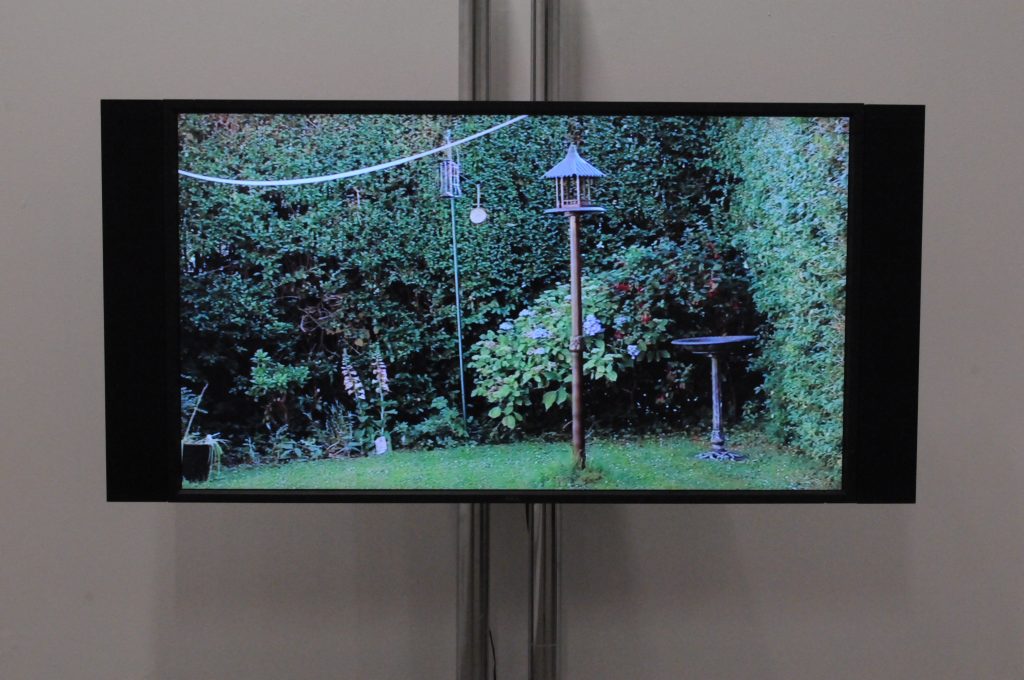 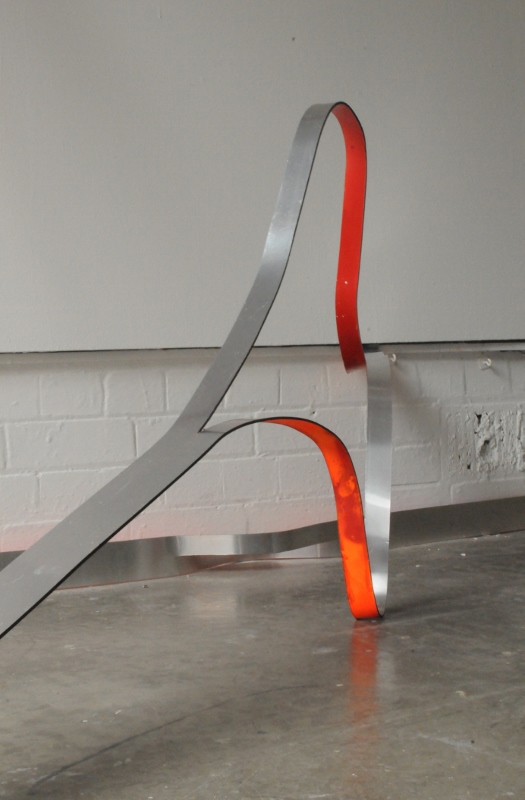 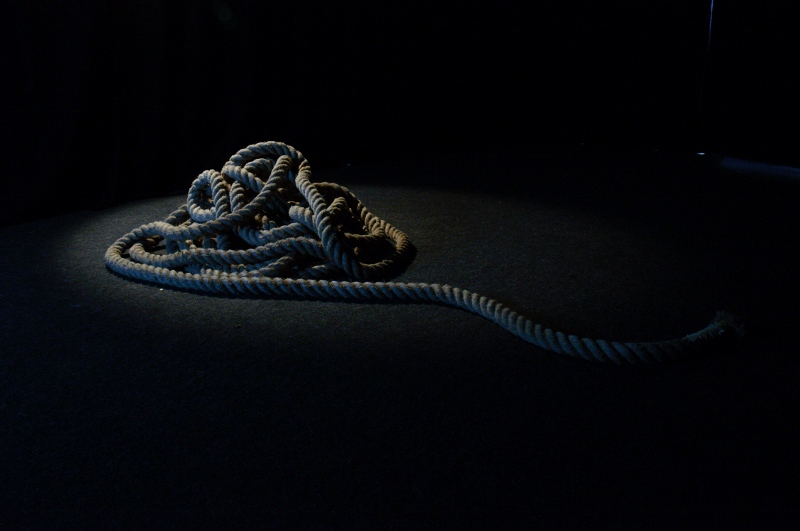 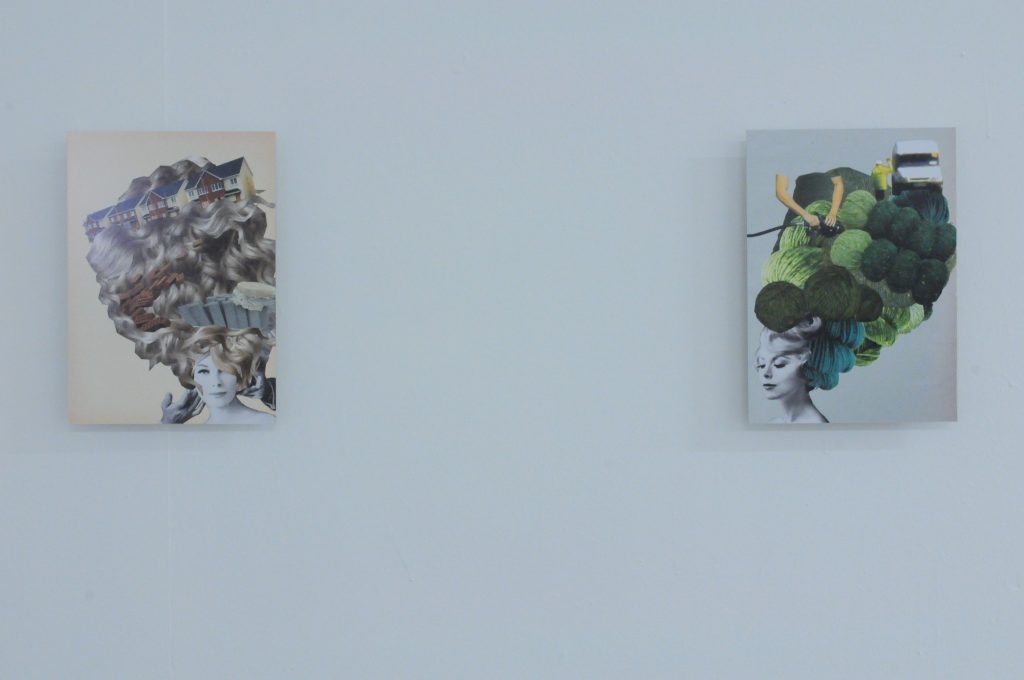 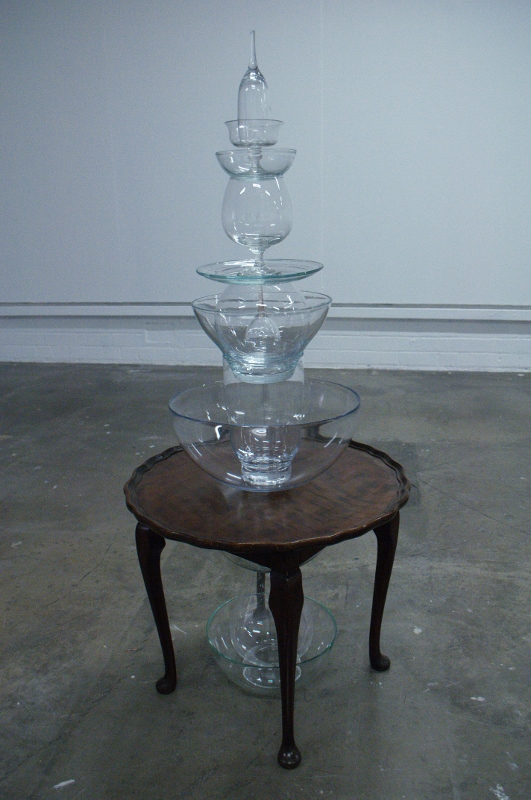 The strength of the palimpsest is its shared ownership: the inter-twining of past and present, the blurring of stories. Layers of narrative create a multitude of histories, each imbued with traces of the last. The object is permeated with its array of histories, competing for prominence. Palimpsest presents a group of artists whose work does not just allow a multiplicity of narrative, but actively seeks it.  Just as ownership of a palimpsest is shared between its past and present, the works allow viewers to project their own histories to develop a personal relationship with the works.