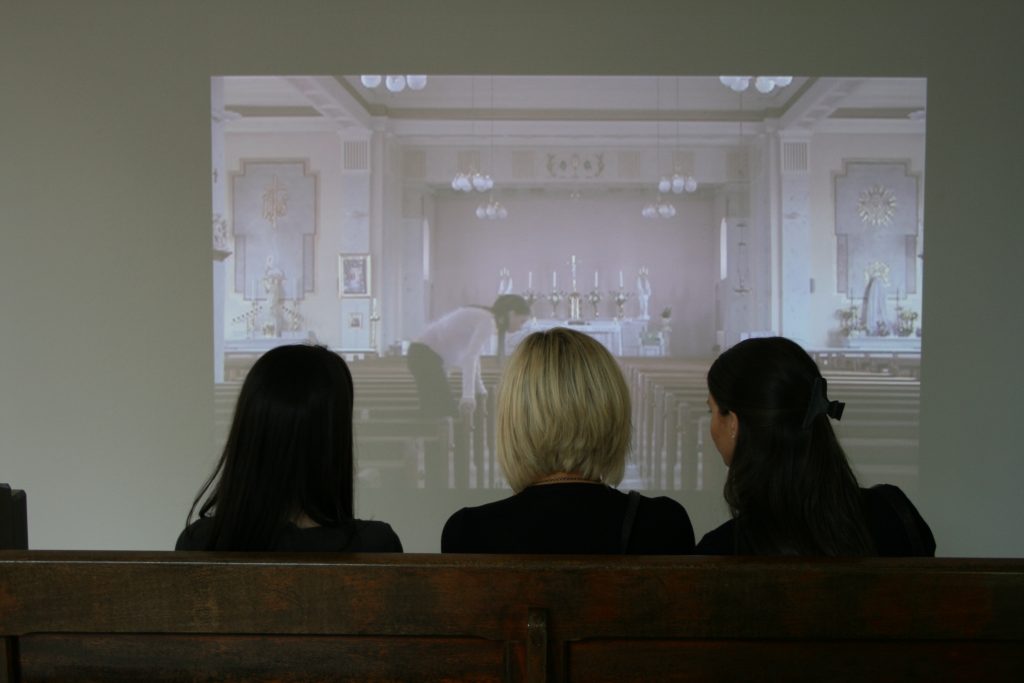 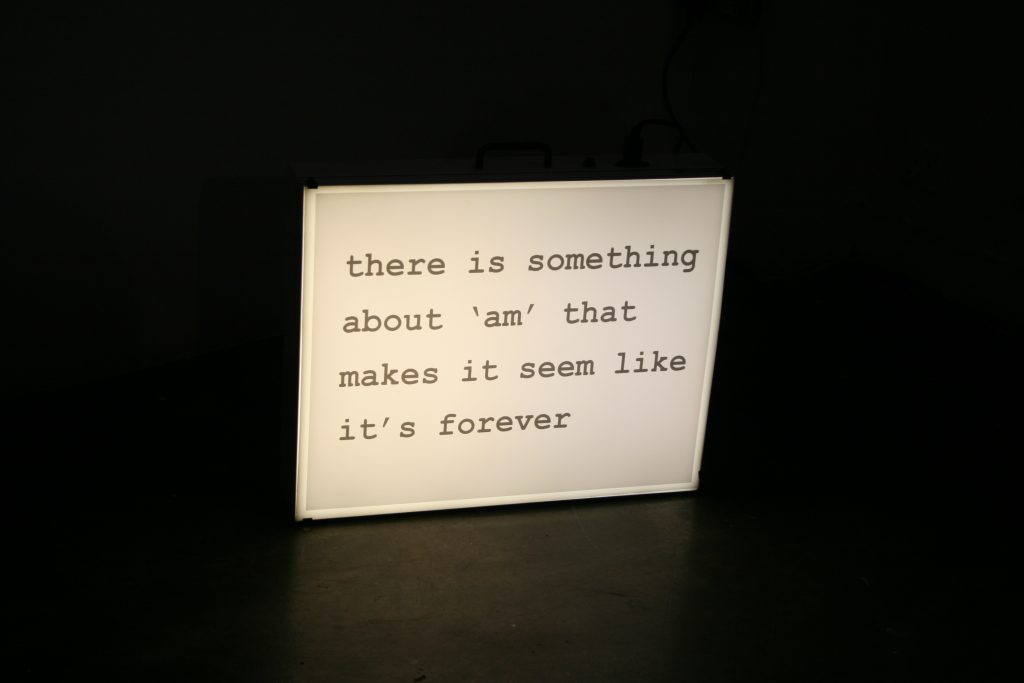 The Golden Thread Gallery proudly present On Departure, an exhibition drawn from the most innovative and exiting emerging artists from this summer’s graduate exhibitions at the University of Ulster, the Dublin Institute of Technology, and the National College of Art and design, Dublin. Co-curated by Ben Crothers and Sarah McAvera, and featuring works by Rebecca McNaughton, Linda Monks, Laura-Ann Morgan, Shaleen Temple and Chanelle Walshe. On Departure showcases an eclectic body of work by a selected group of promising individuals about to embark upon their careers in the art world.

Rebecca McNaughton received her BA (Hons) in Fine Art from the Dublin Institute of Technology in 2010. In her primary installation-based works, McNaughton works with photography, print and found objects to explore the theme of life in contemporary cities. Concerned with the concept of futurology, McNaughton studied the prediction of filmmakers, writers and designers from the 1950s to te 1980s as to what the cities of 2010 would be like. The empty shells of half-built apartment blocks and the gran designs of urban planners left unfinished which we see today highlight the unrealized potential of these undelivered cityscapes.

Linda Monks completed her MFA at the University of Ulster in 2010, and has recently been awarded a six month residency at Platform Arts. She strives to create art which amuses both herself and others, drawing inspiration from film, television, comic nooks, and the comedic moments of everyday life. Working in a range of media, fro drawing and photography to video work involving puppets and stop-motion animation, Monks has created a playful body of work, which is charming in its simplicity, nut not without gravitas.

In her artistic practice, Laura-Ann Morgan uses performance, photography and video to question our understanding of the body and its environment, exploring the boundaries between the physical body and the body of a space. She is intrigued by the rules and rituals placed within a given space, and makes work in response to the space in which she finds herself. Belfast-based Morgan completed her MGA at the University of Ulster in 2010.

Born in Pretoria, South Africa in 1987, Shaleen Temple moved to Northern Ireland at the age of thirteen with her mother and siblings. She received a BA (Hons) in Photography from the University of Ulster in 2010, and through her work explores them surrounding South African lifestyle. In the Boys and Girls series, Temple photographs black South African maids and gardeners in their white employers’ homes, examining changes South Africa has undergone since the end of the Apartheid, specifically the relationship between the workers and their white employers, a relationship which Temple herself experienced ad a child.

Dublin-based Chanelle Walshe completed her BA in Fine Arts at the National College of Art and Design, Dublin 2010. Working with text, photography and drawing. Walshe’s work is highly personal, but it is through its specificity that the work confronts universal concerns of identity and the self. Her body of work communicates something of the resistance to the explanation of the self, and the anxiety which can be experienced as a result of attempting self-definition.