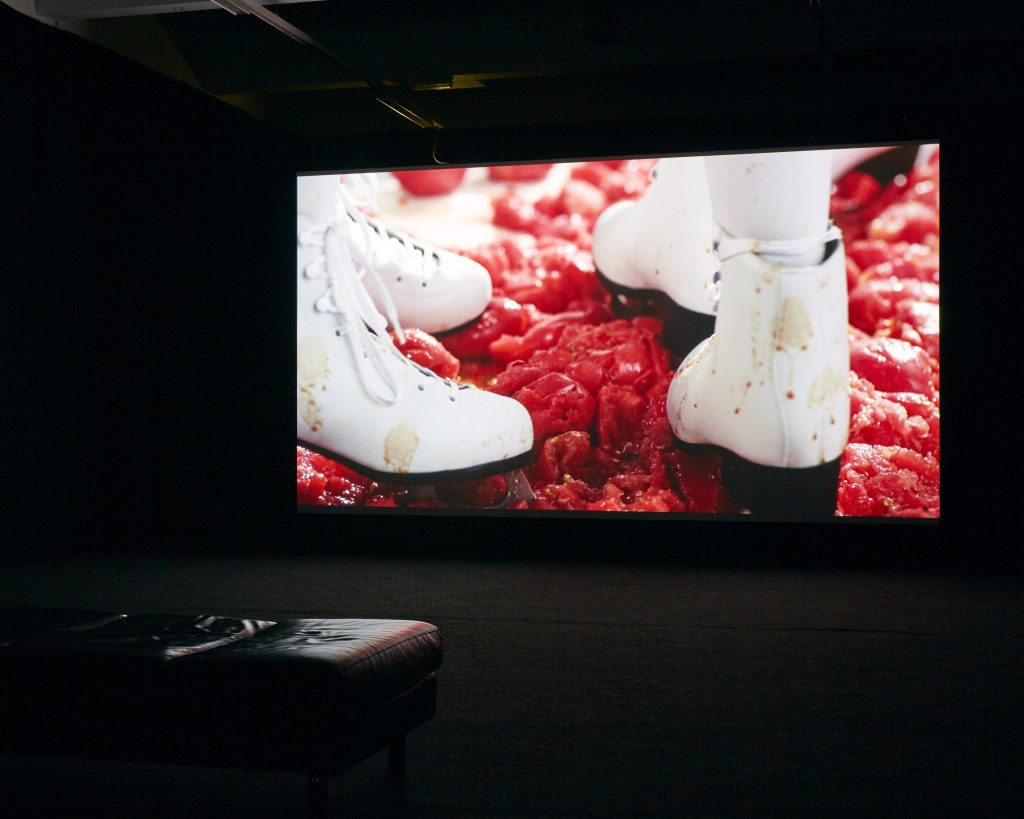 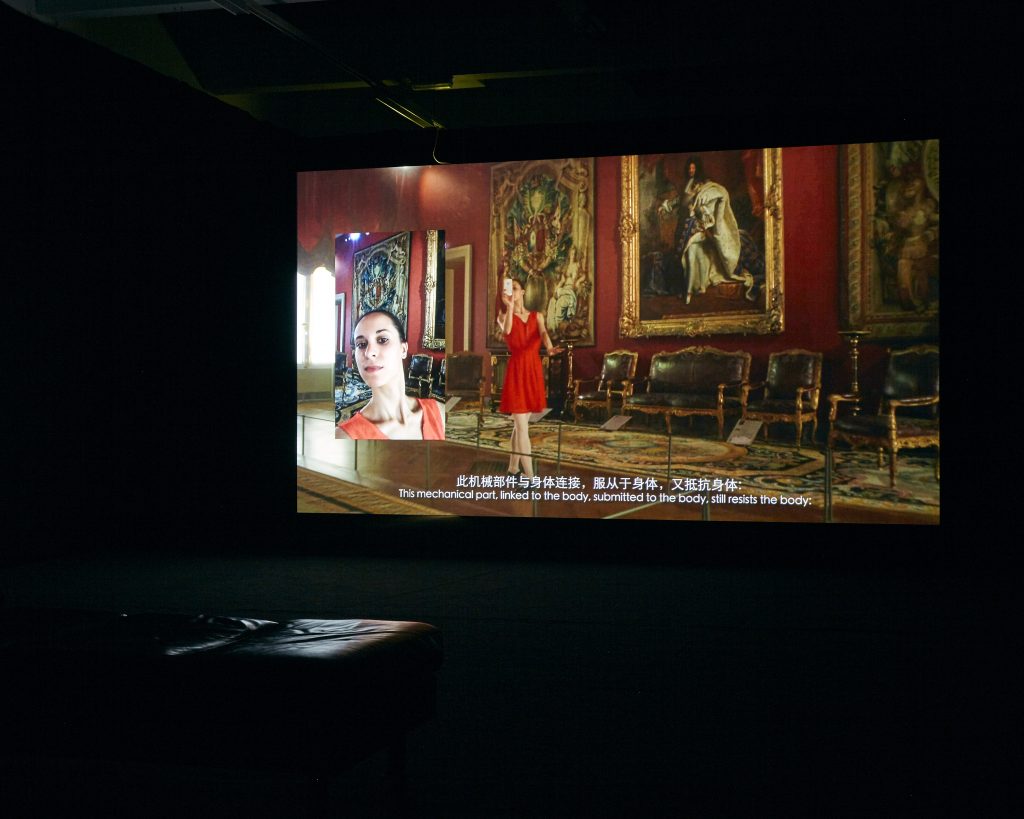 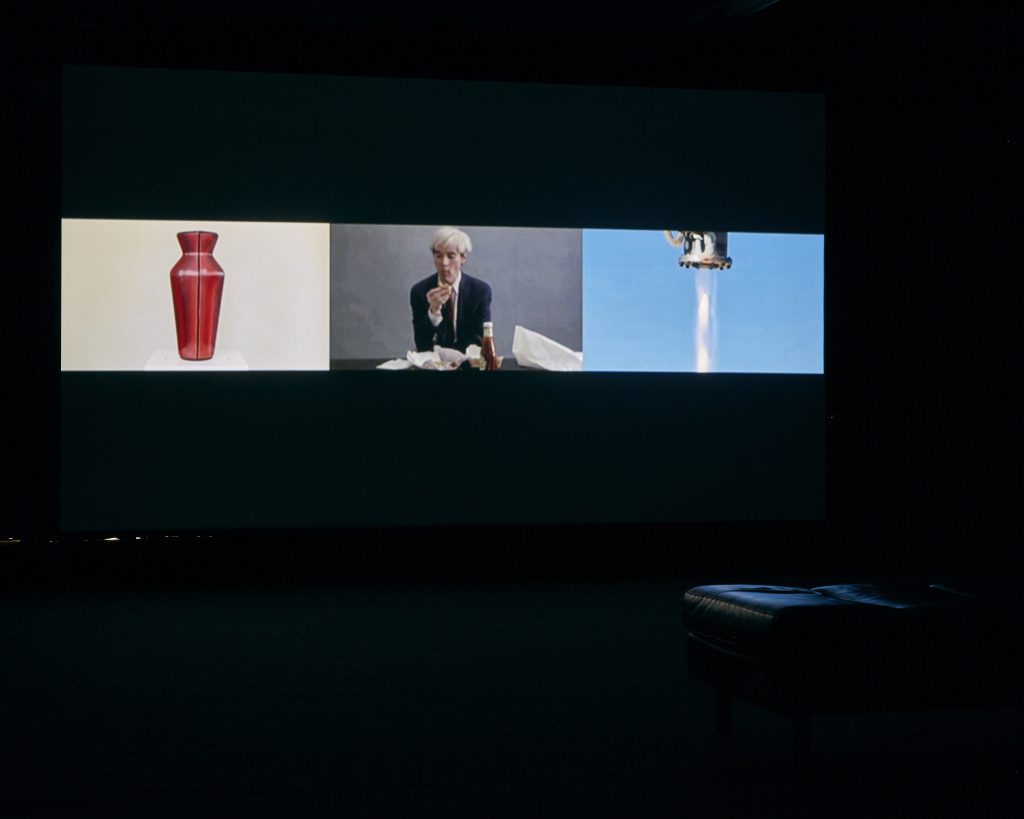 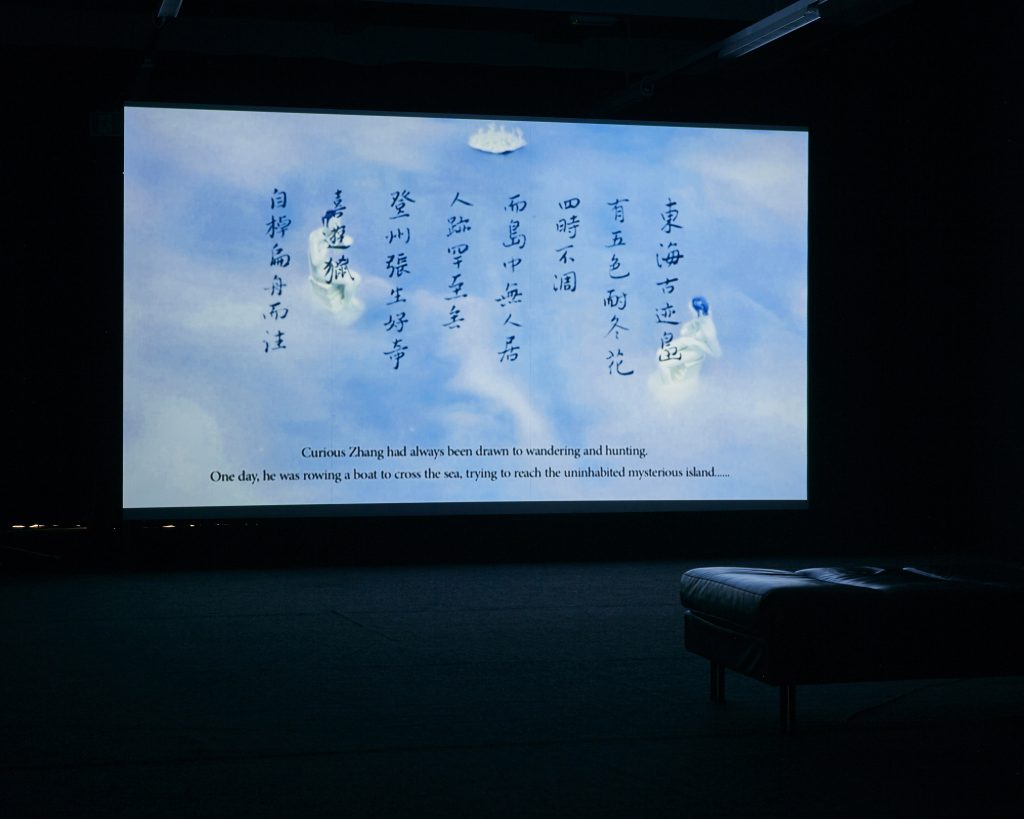 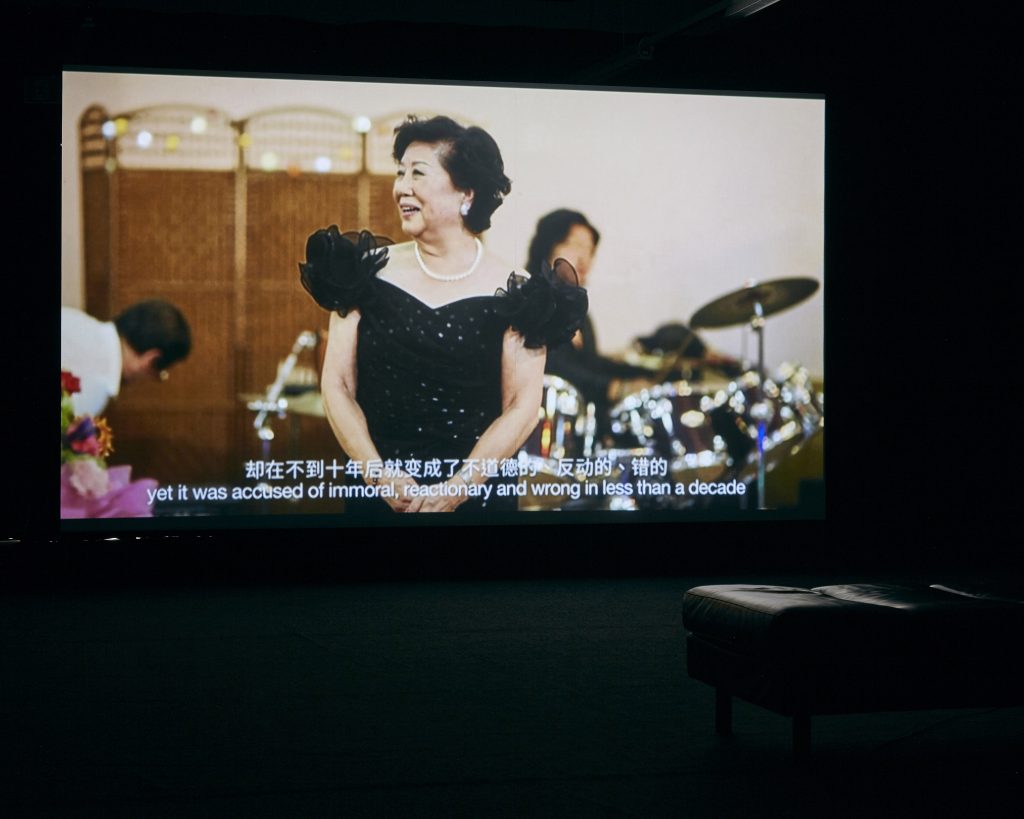 The Golden Thread Gallery is delighted to host a screening of NOW: A dialogue on female Chinese contemporary artists, a collaborative programme aimed at reinvigorating discussion around the role of female contemporary artists in the art ecology of present day China. Through a series of exhibitions, commissions and events, NOW explores how the diversity of current female artistic practice transcends notions of gender difference to offer hybrid perspectives on their socio-political environment. The transformative impacts of societal change have opened new, transcultural, possibilities for female artists working today.

Ma Qiusha
Rainbow, 2013
3.33
A chromatic contrast between red and white echos the flush of puberty at the intersection of innocence and experience in Ma Qiusha’s Rainbow; young girls dressed in white play ring-a-ring o’ roses within a ruby dew spattered tableaux.

Hu Xiaoyuan
Bang, 2015
2.09
Bang features two people and balloons enclosed inside a flesh-coloured translucent slip as they roll from the left side of view to the right. The struggling, shoving and turning are accompanied by the rub of the balloons in this anxious caterpillar-crawl.

Chi Jang Yin
Hannah and The Crystal Ball, 2010
3.16
The Kodak Company commissioned the artist to shoot a single roll of film, with all editing in-camera. The commonplace becomes magical, shadows adopt architectural form, sunlight refracts through glassware and spilt fluid.

Yao Qingmei
Solar spectrum: Ballet of the Night I, 2016
8.01
A ballet dancer uses her phone-cam to both observe and record an official portrait of Louis XIV displayed in the Louvre Museum, combining gestures used by tourists to take photographs.

Shiyuan Liu with Kristian Mondrup Nielsen
Best Friends Forever, 2017
6.35
In partnership with her husband, the artist simulates the relationship between art and politics by staging the intimate yet alien reality of a marriage via an animated Twitter exchange between Art (@GlobalArtworld) and Politics (@ImportantPolicy) respectively.

Hao Jingban
Off Takes, 2016
21.18
Tracing the present proliferation of ballroom dancing in Beijing to the two waves of ballroom dancing that first sprang up the early 1950s and post-Cultural Revolution late 1970s, entwining personal life stories with political shifts.

Wang Xin
Pumpkin Field, 2011
4.01
Wang Xin is a certificated hypnotist and explores the creative ways to use hypnosis in art, exploring the human subconscious. Young children stroll through the waning half-light of a pumpkin field strewn with swollen and burst gourds.

Geng Xue
Mr Sea, 2013-14
13.15
Exquisite porcelain puppets and scenery revitalise a 17th-century Chinese ghost story in which a scholar seeking peace on a remote island meets a beautiful woman who turns out to be a sea monster.

Liang Yue
Video No.20150415, 2015
7.27
The shots are accidentally captured with a long take: a line left in the sky by a plane and the slow drift of the sun. Liang Yue explores and captures the normalcy of daily routines, seeing beauty in the unimportant.

Liu Yi
Origin of Species, 2013
5.05
Origin of Species depicts the evolution and explosion of life over a period of two billion years, combining cell animation techniques with traditional Chinese pen-and-ink and watercolour; creating 12 hand painted images for every second of animation.