IT’S ALL ABOUT US 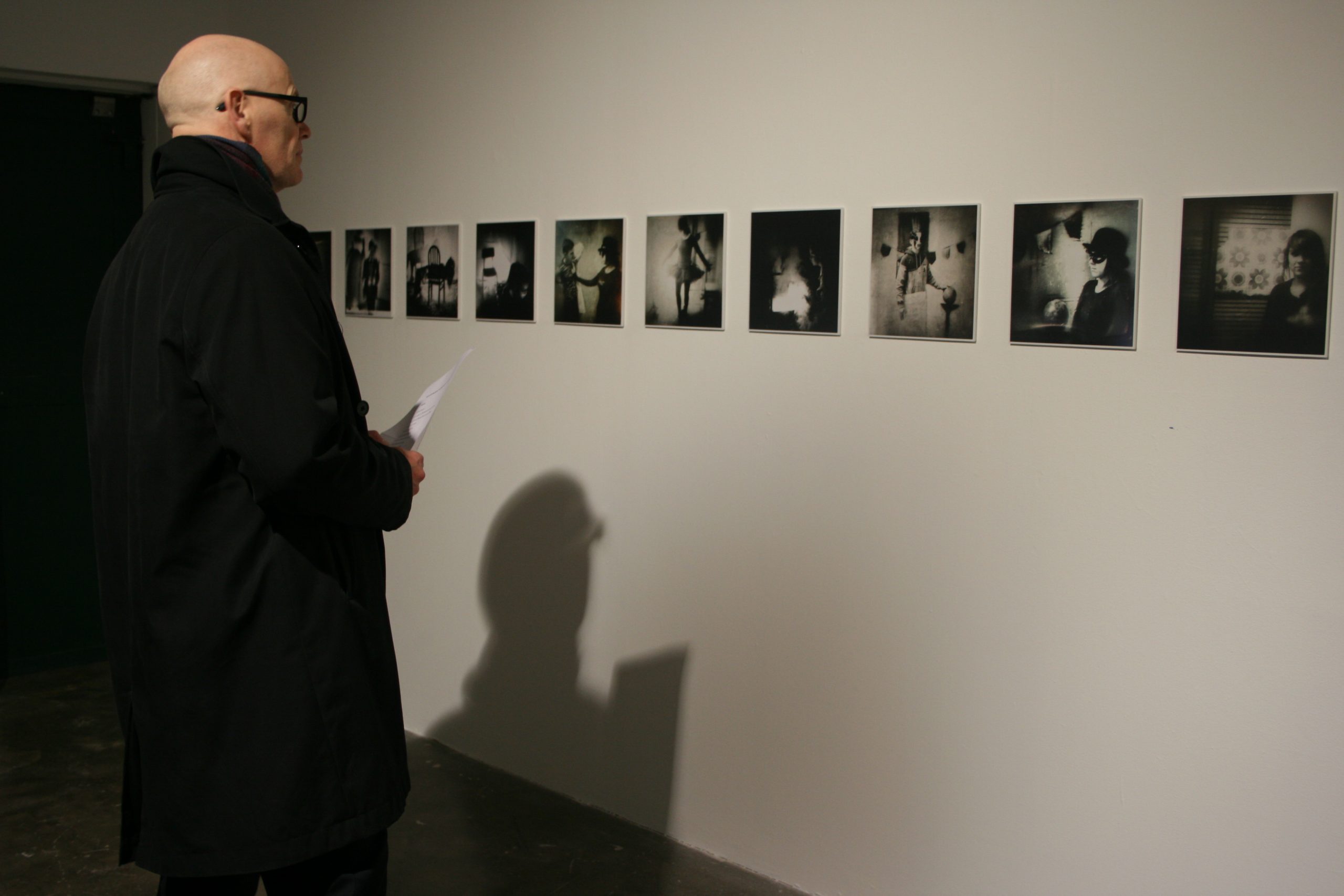 It’s All About Us
The artists involved in the project are: Lesley Cherry; Phil Hession; Lisa Malone and Zoë Murdoch.

In 2012, the North Belfast Interface Network commissioned four artists to work closely with four communities in north Belfast, bringing some of the more discreet and unheard voices to the fore and creating artworks that are relevant to the stories, experiences and vision of the people they met along the way.  This was the start of It’s All About Us.

Golden Thread Gallery are delighted to showcase some of the artwork that was produced during the project. Hopefully the exhibition will provide an opportunity for the groups involved in the project to meet up again and show the work they helped create to their friends and families.

There’s a strangeness in the air.  Conflict fatigue clashes with alienation and an irritation with the past.  Tentative hope turns to the same old same old over and over again.  The one constant seems to be resilience.  There is misunderstanding twinned with a yearning to connect between generations.  There are many, many stories and many interpretations.  It’s All About Us uses the arts to explore and bring out the experiences of a range of people of all ages from some of the most challenging-to-live-in communities in North Belfast.