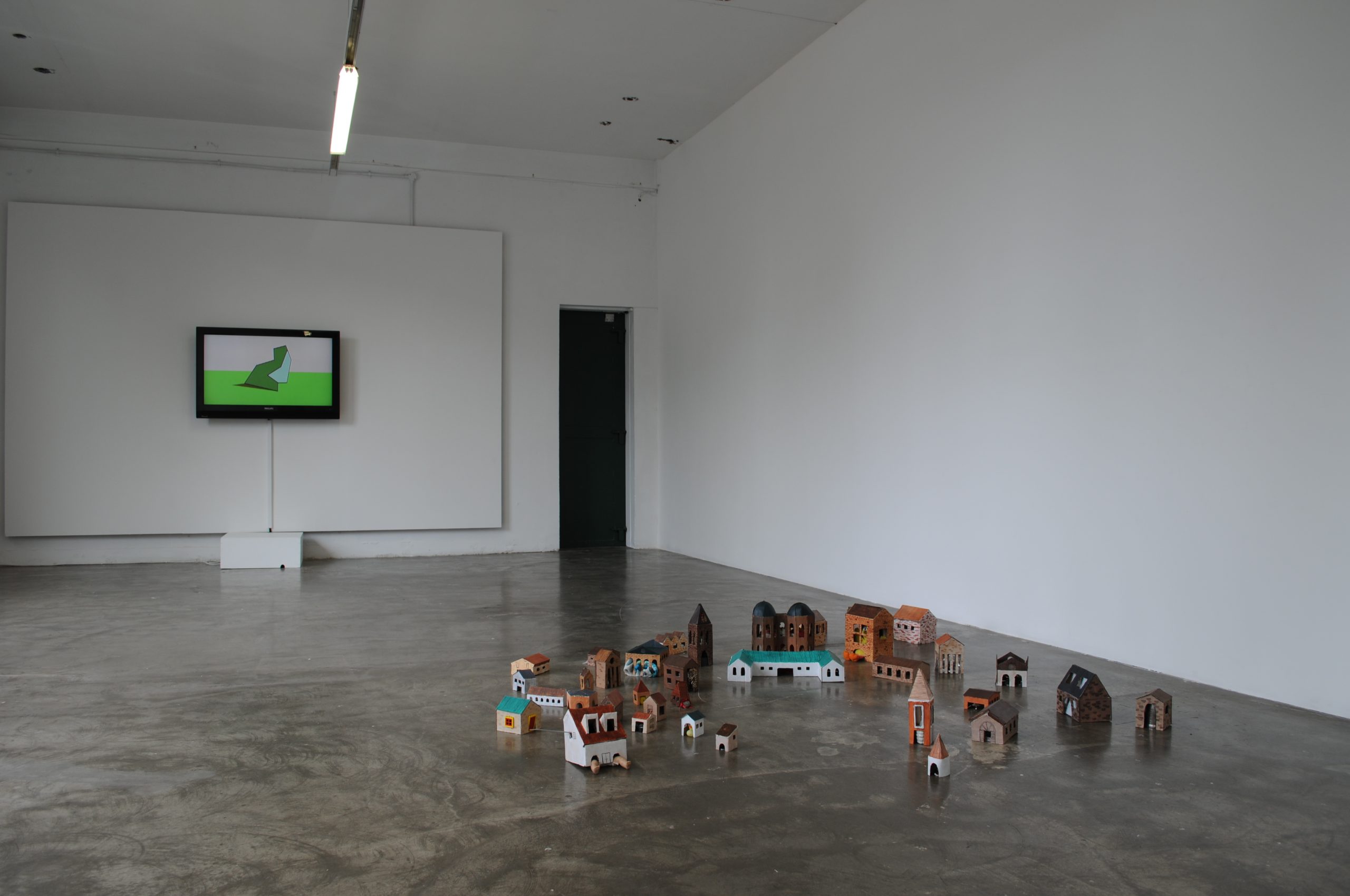 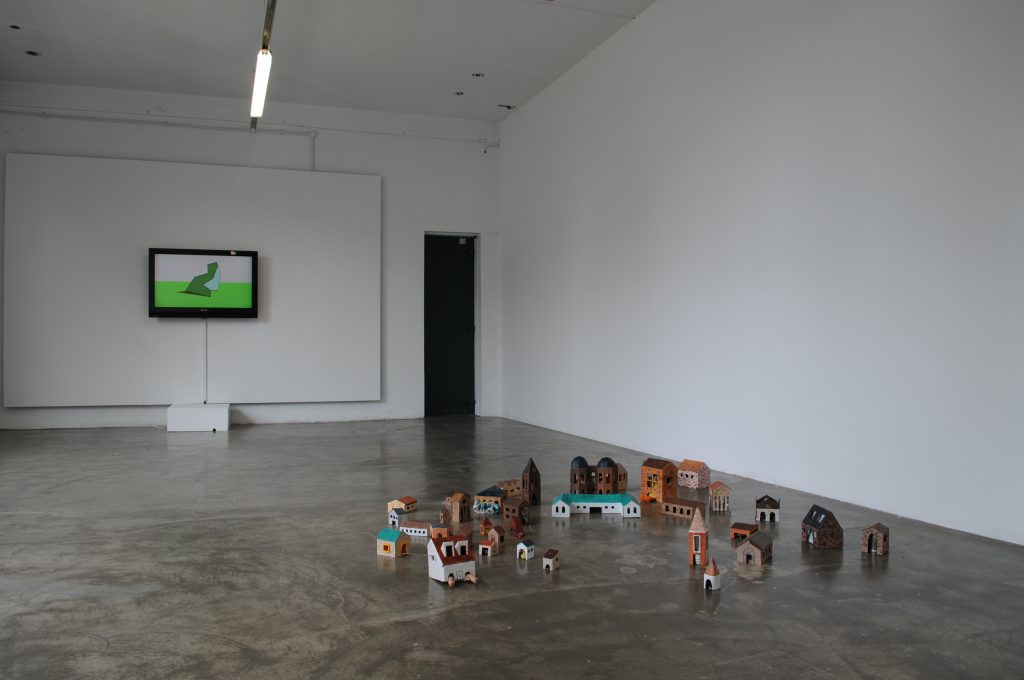 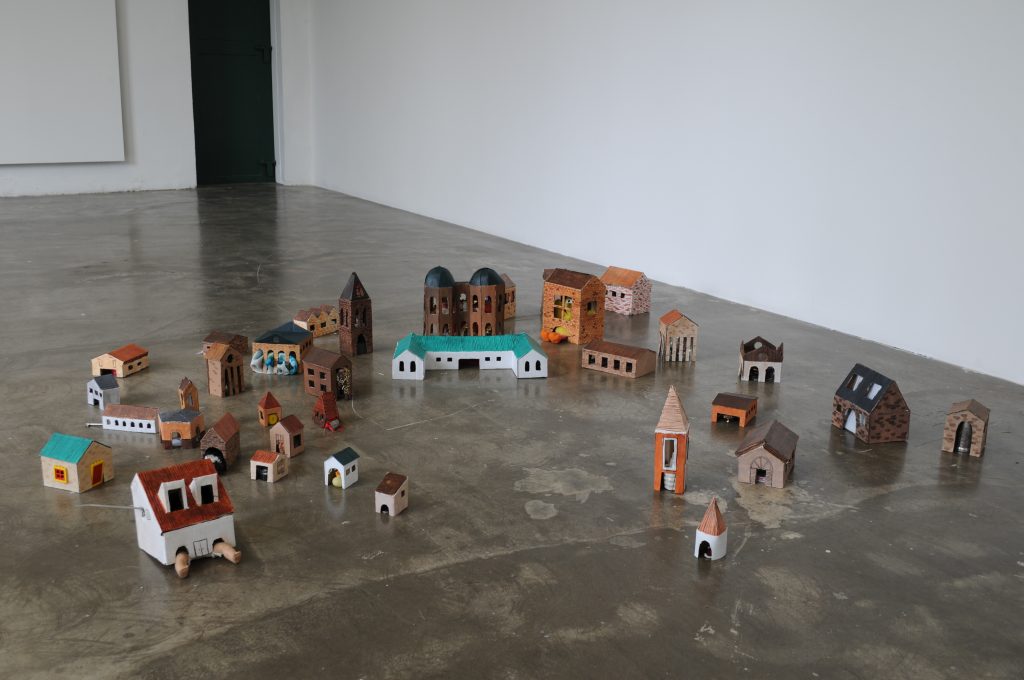 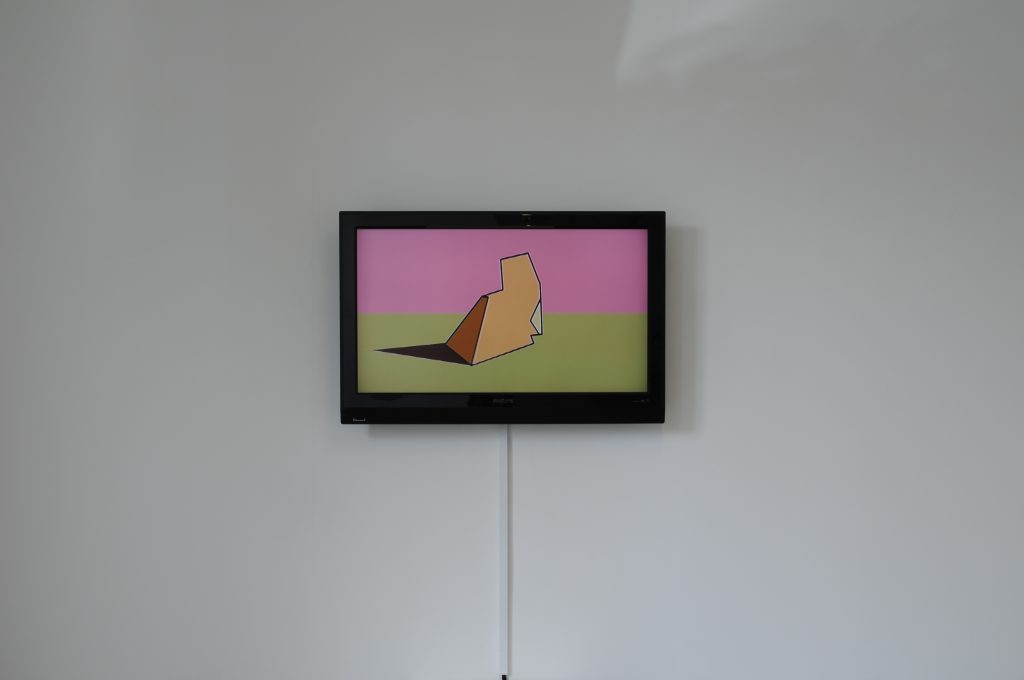 Featuring Duncan Ross and Miguel Martin, I Spy invites us to watch the watcher, observe those observing us and glimpse into alternative visions and versions of our lives. Ross’s animation and Martin’s sculptural forms challenge the voyeuristic nature of viewing and our relationship to what we view.

Duncan graduated in 2000 from DJCAD, Dundee with a degree in Fine Art. From 2002 to 2004 he co-directed Cinilingus, an arts organisation that specialised in screening works-on-film in unusual locations. He has contributed illustrations to the Belfast-based Vacuum newspaper since its inception in 2002 and worked with its publishers, Factotum, on various other projects. He holds workshops in digital drawing at Queen Street Digital Art Studios, facilitates art workshops with Golden Thread Gallery and has recently completed an MFA at the University of Ulster. Recent exhibitions include: Experimenta FOLKLORE, Frankfurter Kunstverein, 2008; Without Helen Sharp, The Black Box, Belfast, 2008 and Drawing a Line – A Contemporary Survey of Art from Northern Ireland, Museum of the Heilongjiang Daily, China, 2008.