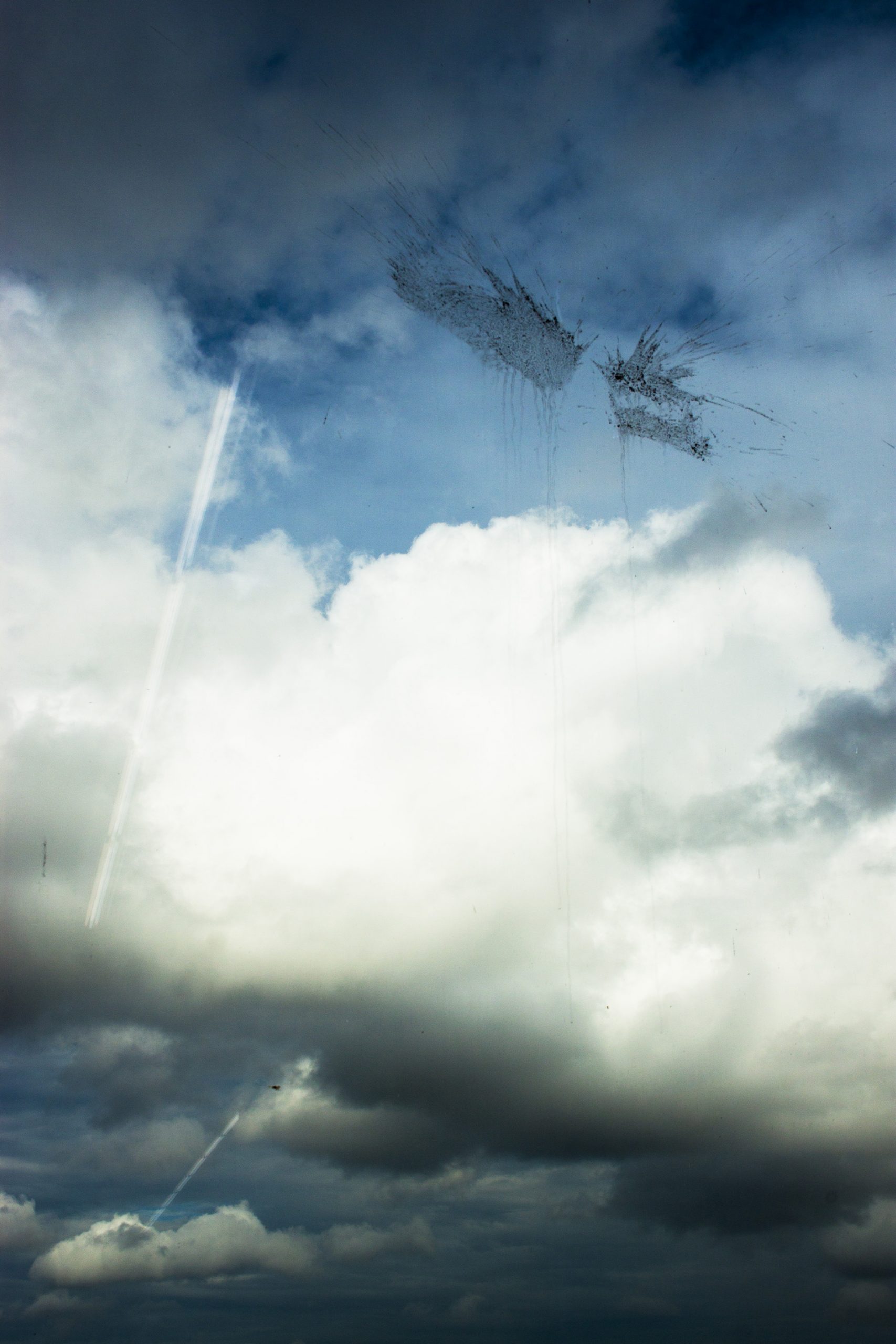 ‘Human Body’ Accident
An exhibition of works by Martin Boyle 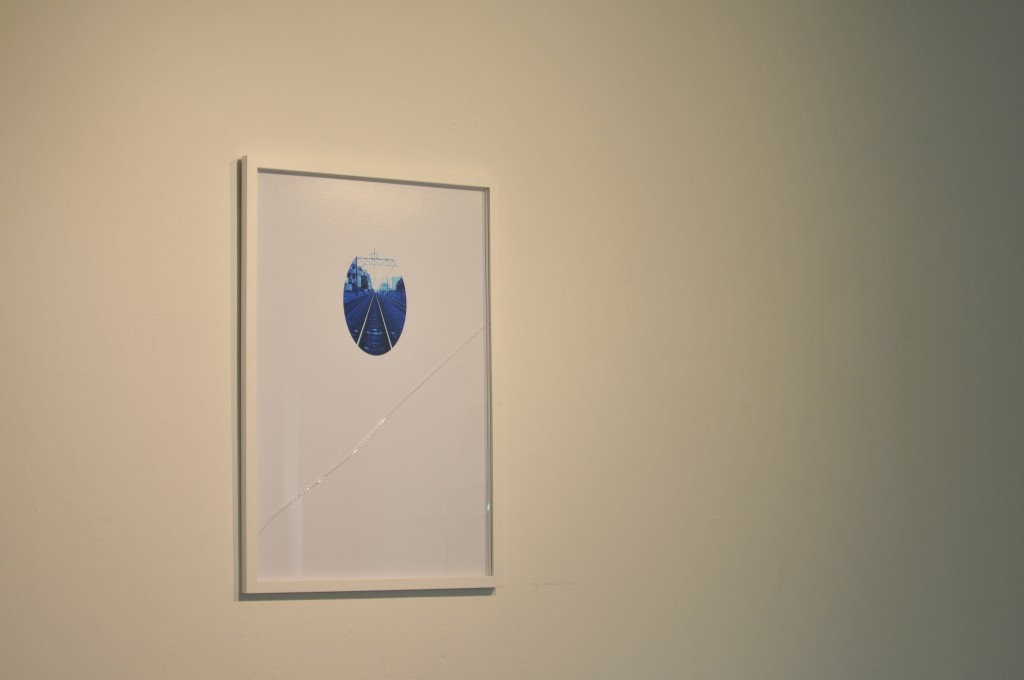 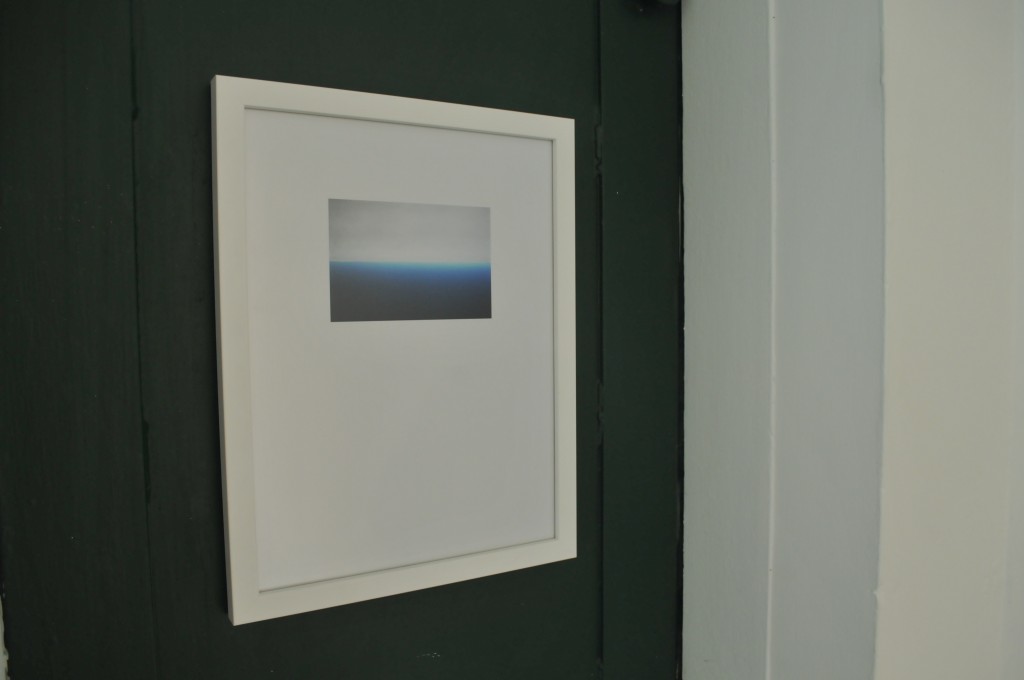 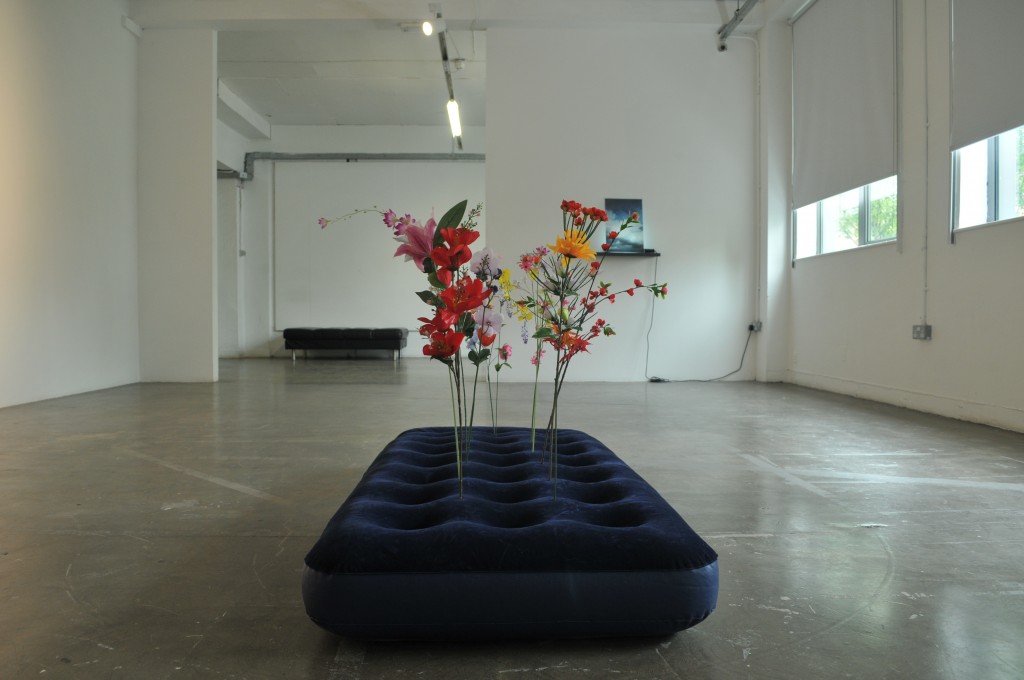 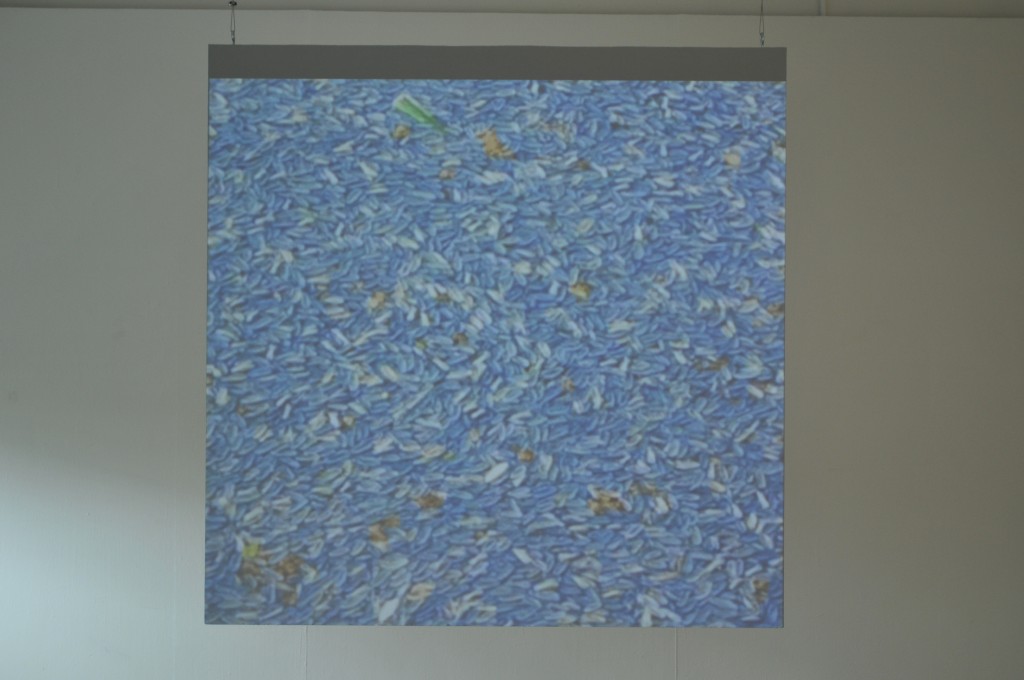 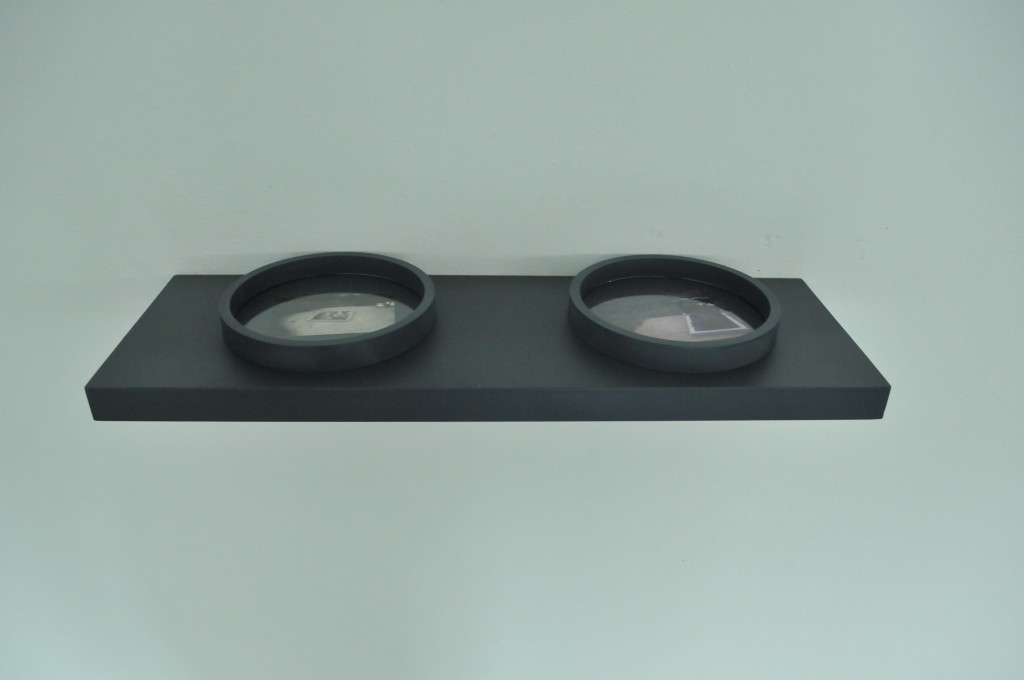 Jinshin Jiko, a “human accident,” is a euphemism used to announce a disruption to train service in Japan. These accidents entail individuals jumping into the path of an oncoming train.

The generic term oddly shifts the focus of the story away from the loss of human life to the practical concern of train stoppage. With over 20 million commuters each day, one suicide can disrupt the rhythm of urban life, radiating outward from the body on the track.

During my first train journey in Tokyo, I confusingly encountered this disruption, when the packed carriage quickly emptied and no longer continued to its destination.

While in Tokyo, I regularly used the same rail line and ‘that person’ has frequently filled my thoughts. The work presented has become a form of memorial for an unknown person and a human fatality.

Martin Boyle (b.1982, Donegal, Ireland) lives and works in Belfast. He completed a Masters of Fine Art in 2008 at the University Of Ulster, Belfast, and a BA Honours from the Limerick School of Art and Design. Recent Work include Existence of flamethrowers in your street, G126, Galway, Ireland (2015); Everyting’s Connected, Art Centre Ongoing, Tokyo, Japan (2014); this is authenticity, Golden Thread Gallery, Belfast (2014) Genuine Replica, Ulster Museum (2013); Scope Art Fair, New York (2013); Instances of Agreement, Taiwan (2012).