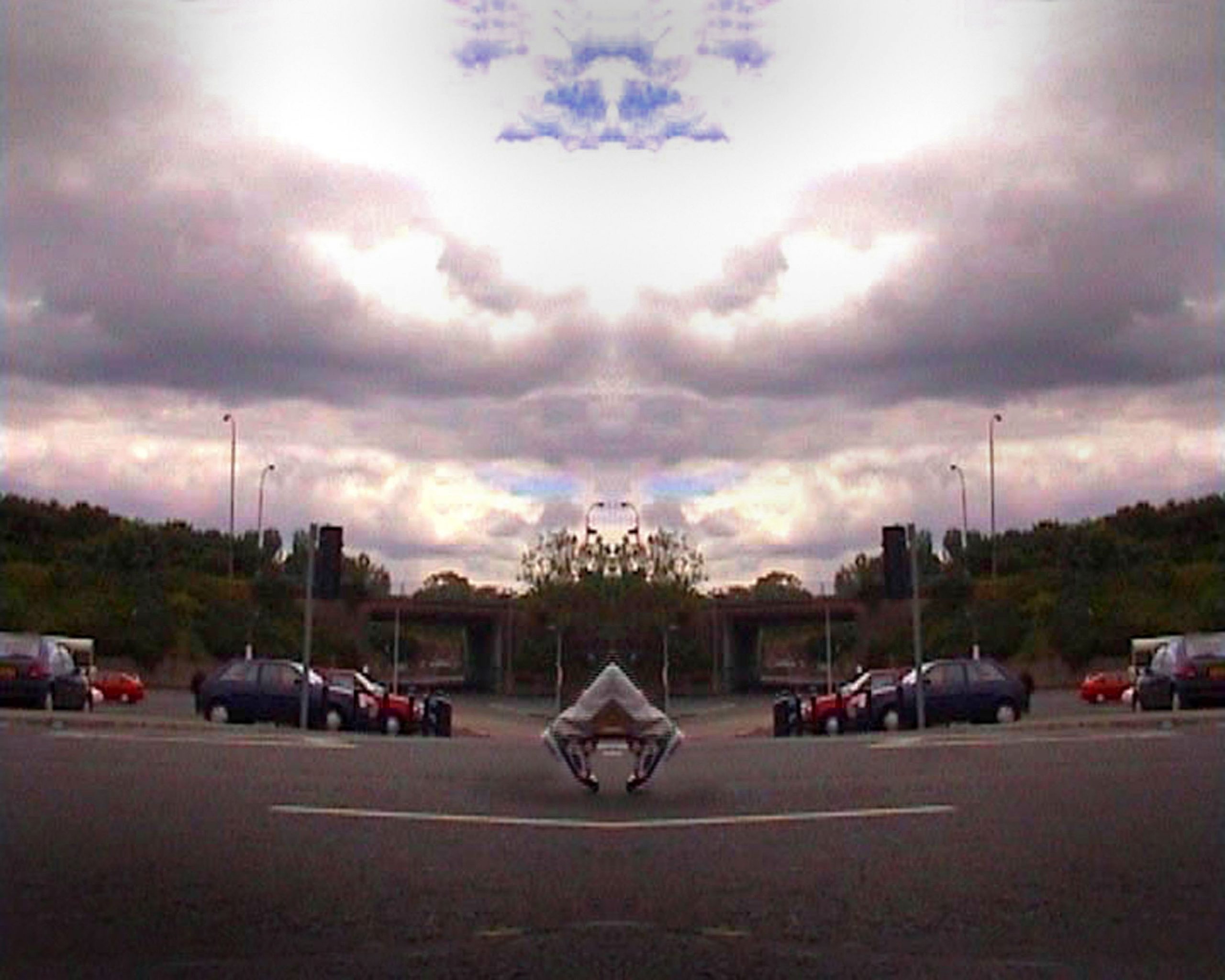 History, Locality, Allegiance
An exhibition of works by Victor Sloan 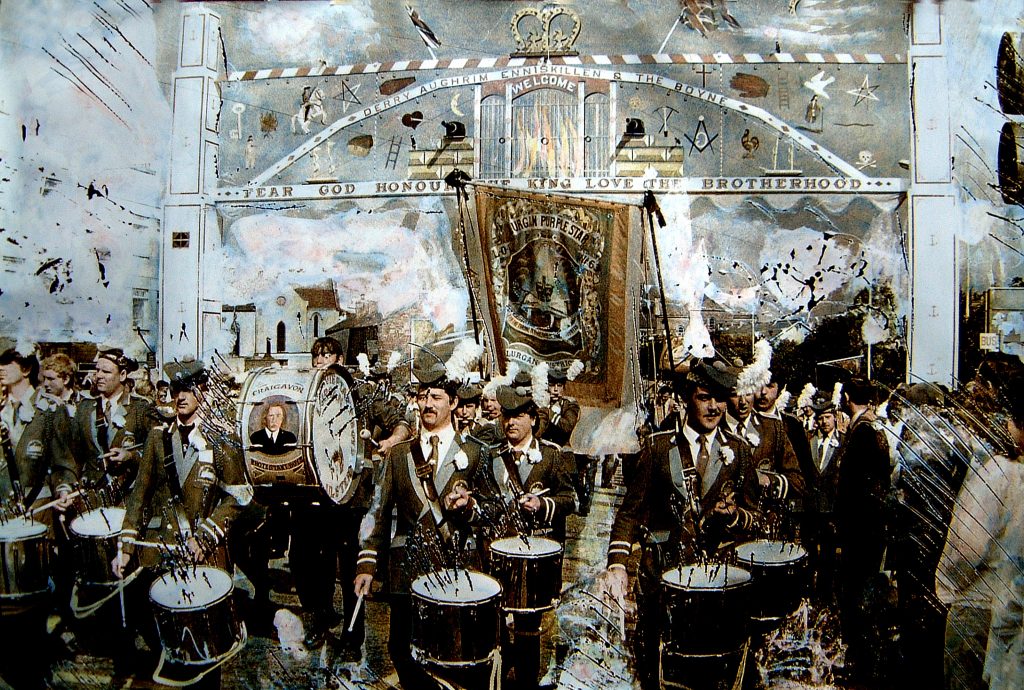 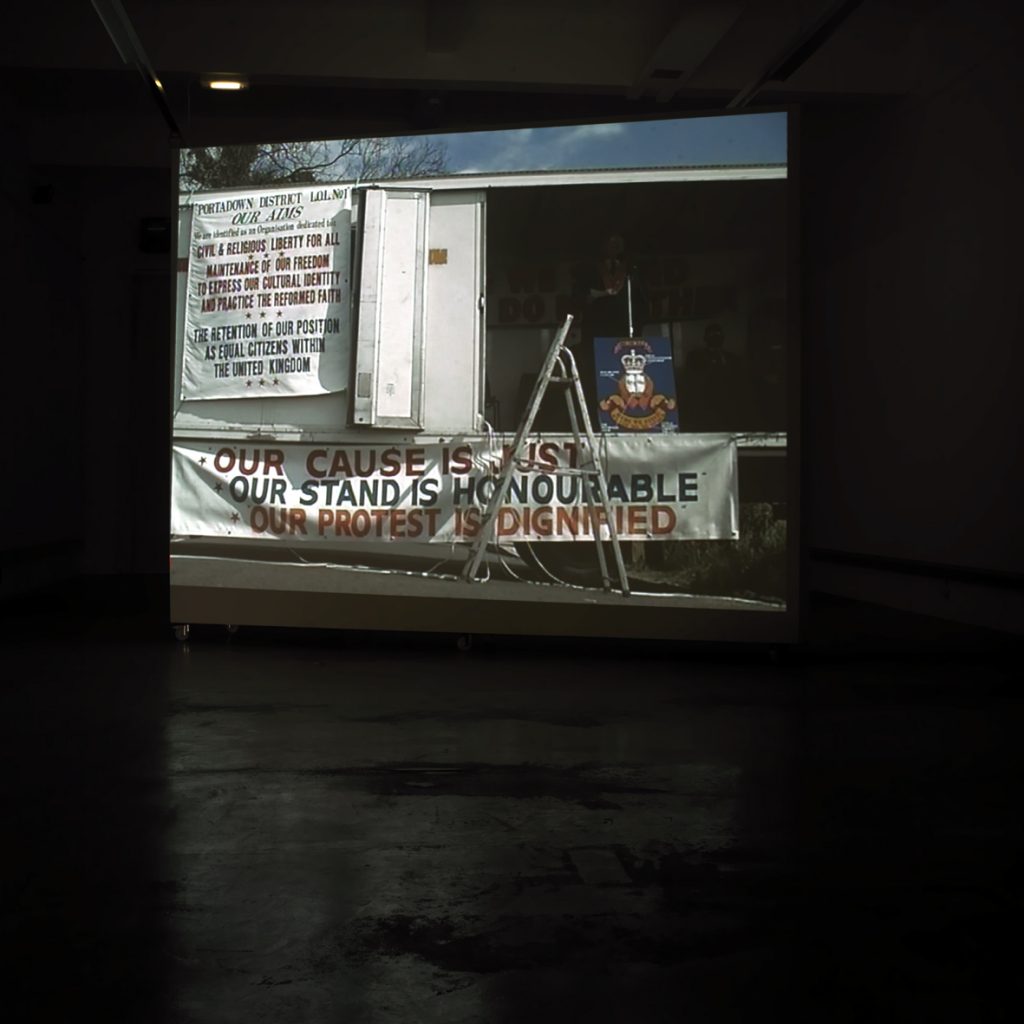 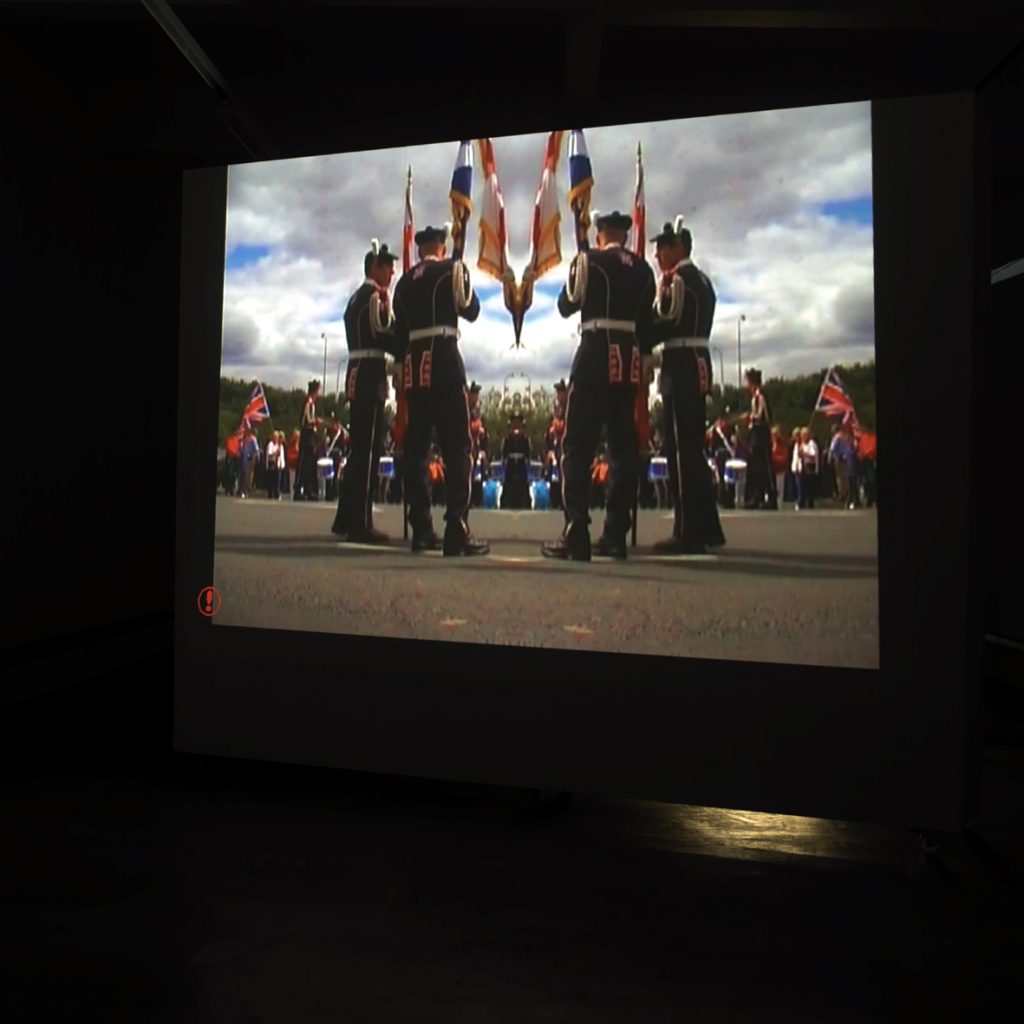 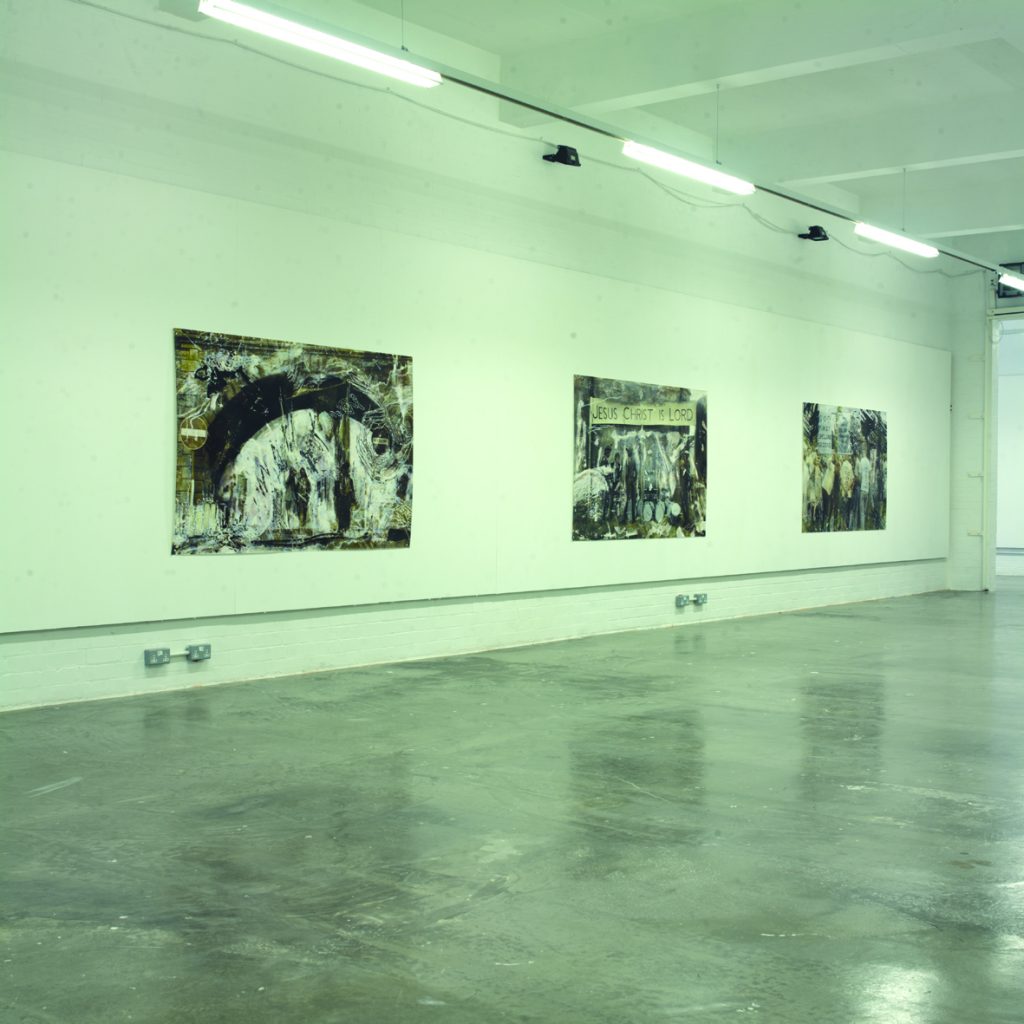 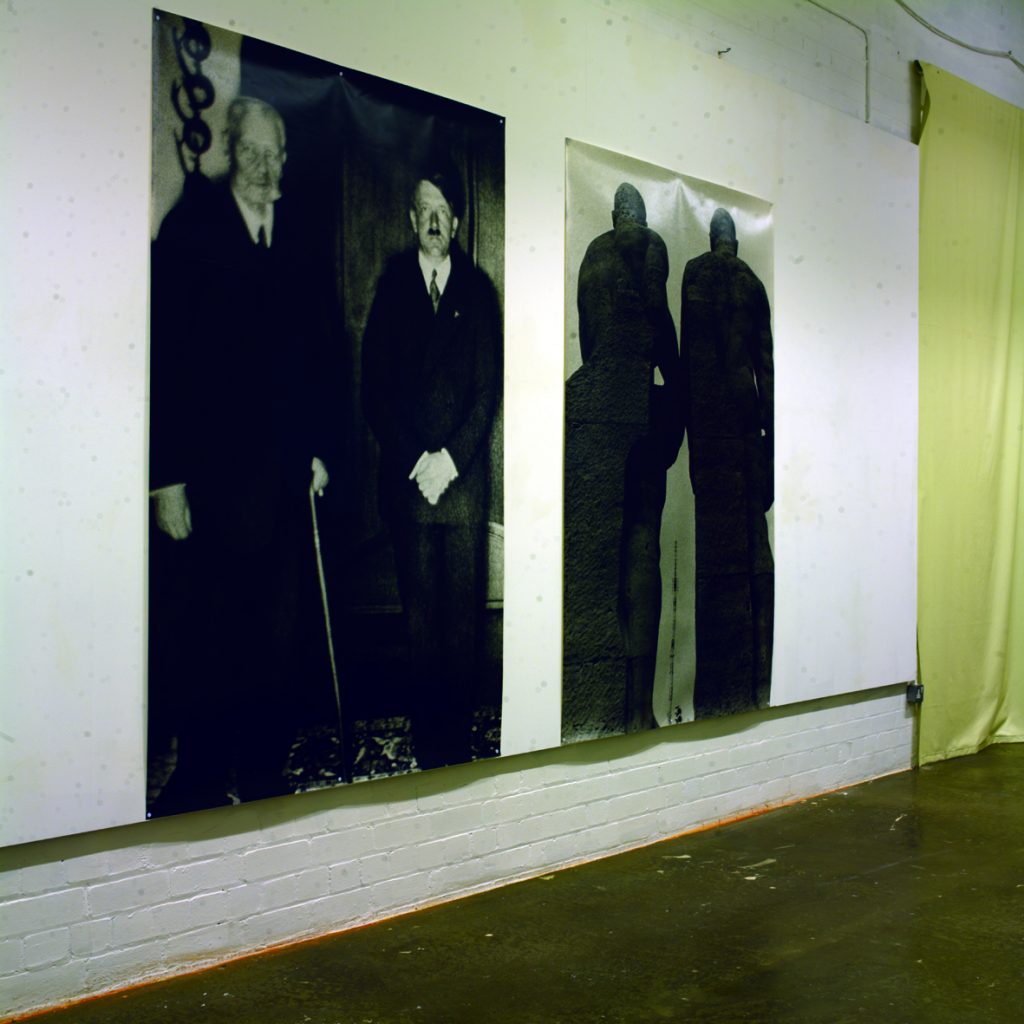 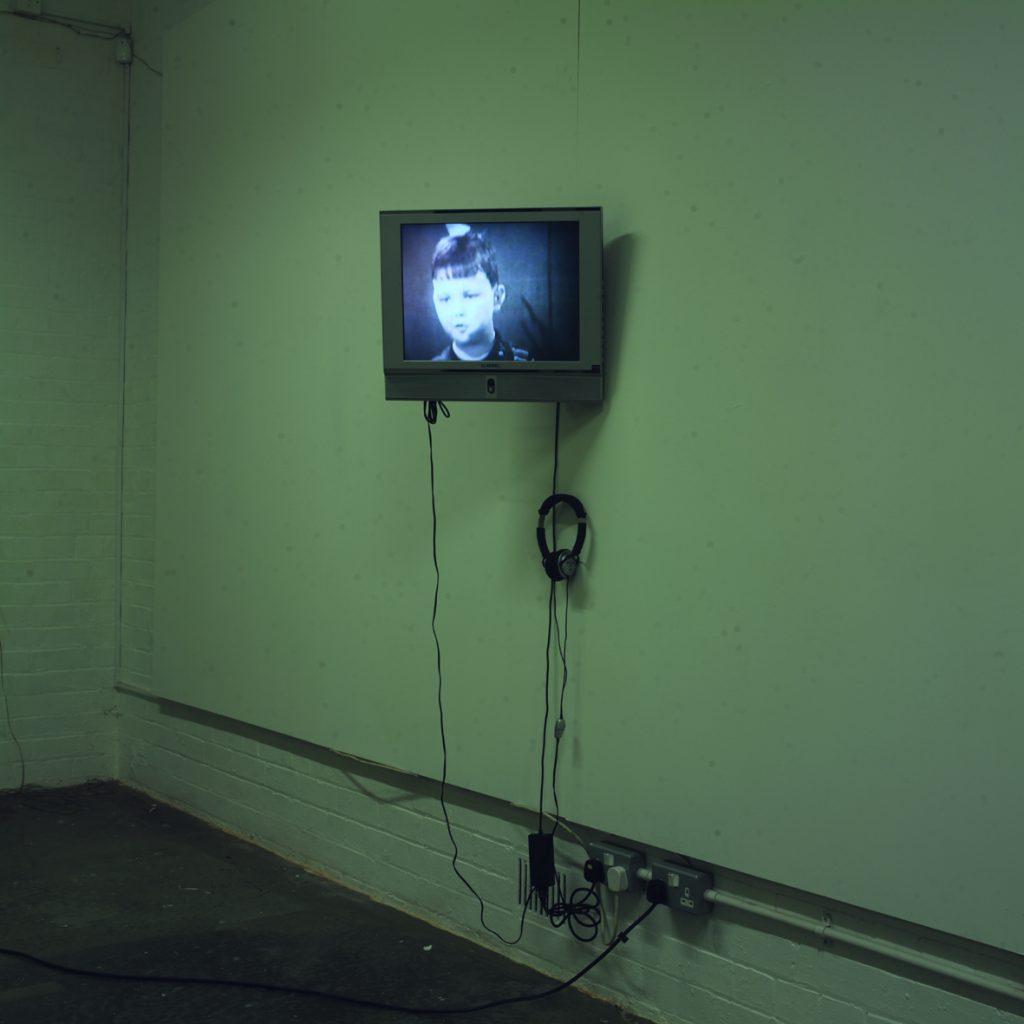 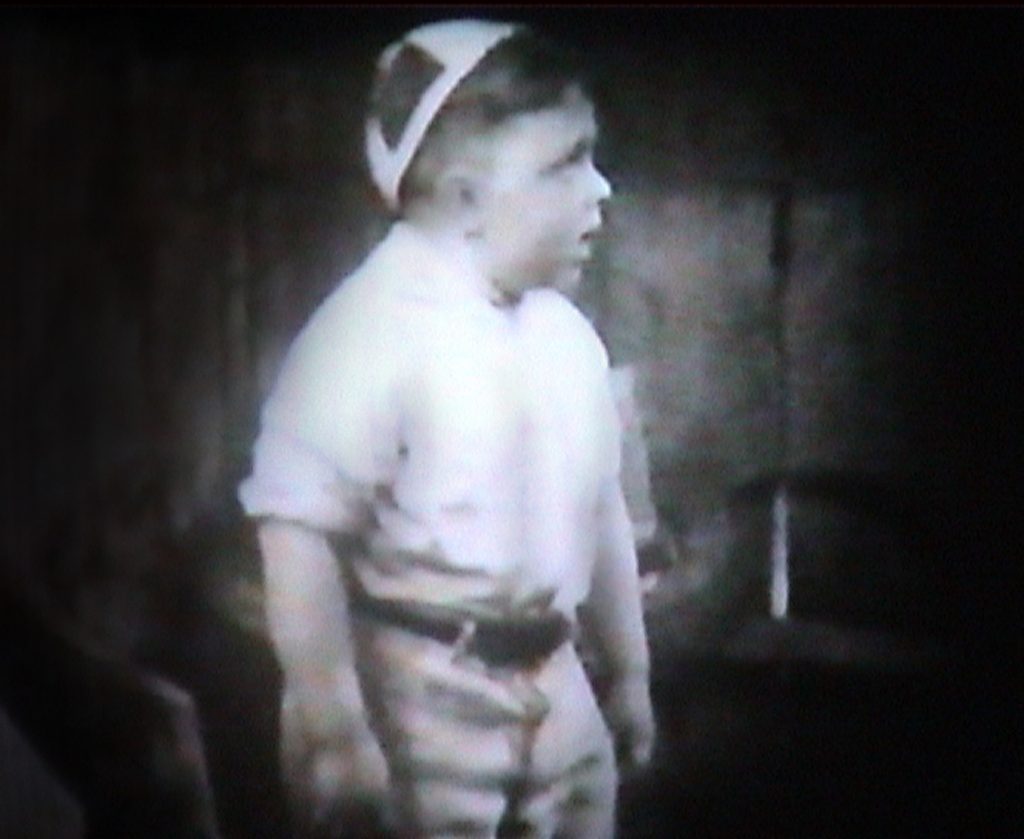 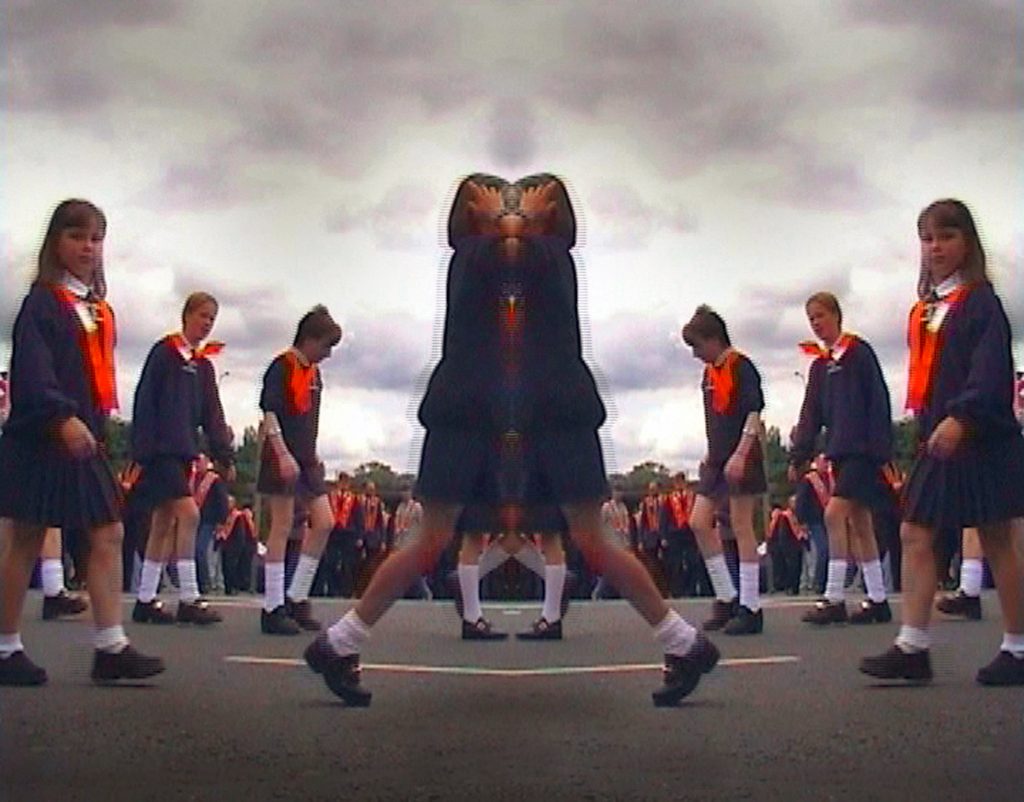 History, Locality, Allegiance, a solo exhibition by the internationally renowned Victor Sloan, brings together a comprehensive selection of past works, with a particular focus on his lesser-known video works. This exhibition is a unique opportunity to re-examine Victor’s sustained investigation into his own personal history, aspects of protestant communities’ cultural traditions and a range of images now synonymous with Northern Ireland through the period of the ‘troubles’.

The exhibition features Little Rascals, one of the earliest examples of Victor’s video works, which embodies a similar set of formal qualities to that of the processes involved in his hand-worked photographic pieces. Walk and Drumcree, the two video projections on show, relate more readily and explicitly to the subjects central to his large photographic works from the 1980’s and 1990’s. Alongside these video works we are showing a number of Victor’s key photographic works from the period, which again provide audiences with the opportunity to experience his ability to transform photographic images and create new narratives through his process of bleaching, dying, scratching and painting.

Victor Sloan MBE is a Fellow of the Royal Society of Arts, a Fellow of the Royal Photographic Society and an academician of the Royal Ulster Academy. He has exhibited extensively in major exhibitions nationally and internationally and has work in numerous collections around the world including the Imperial War Museum; London; the Arts Council of Northern Ireland; the Ulster Museum, Belfast; Museum of International Contemporary Art, Salvador, Brazil; Sun Life Photography Collection; National Museum of Photography; Film and Television, Bradford (National Media Museum) and the Royal Ulster Academy of Arts.

During the exhibition a selection of works are available for sale, with additional works hanging in the salesroom area of the gallery.

For Further Details about Victor Sloan go to www.victorsloan.co.uk