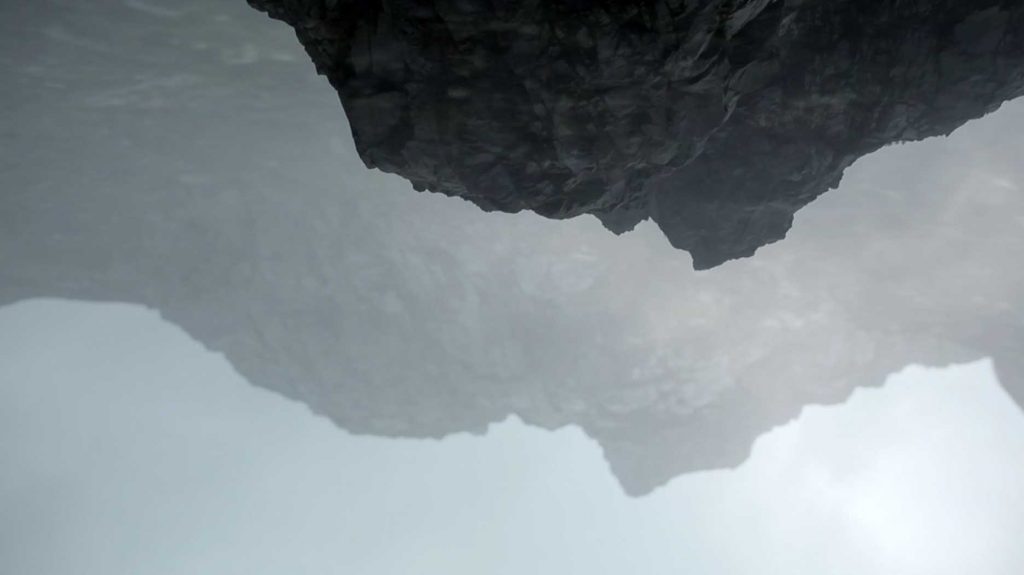 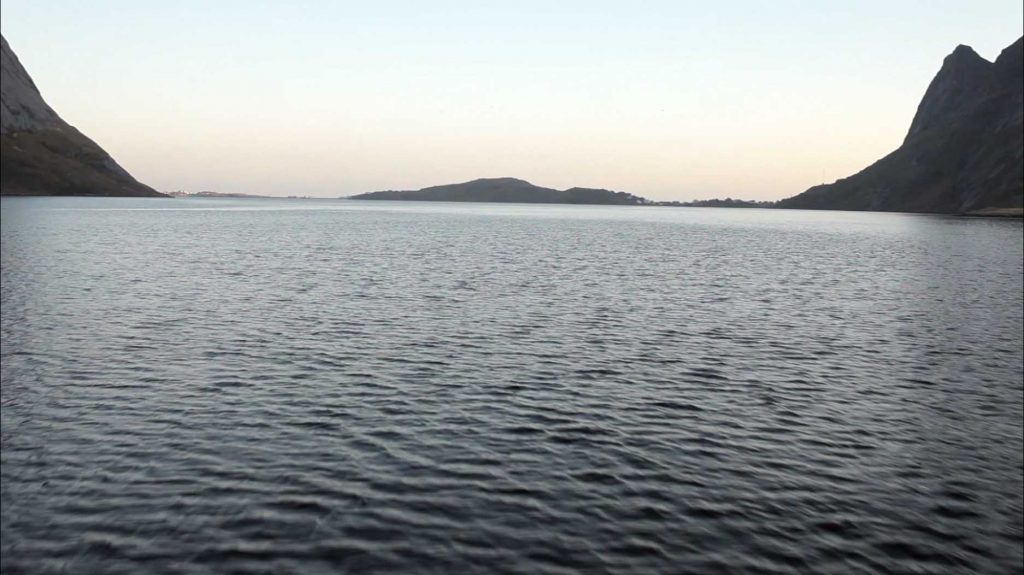 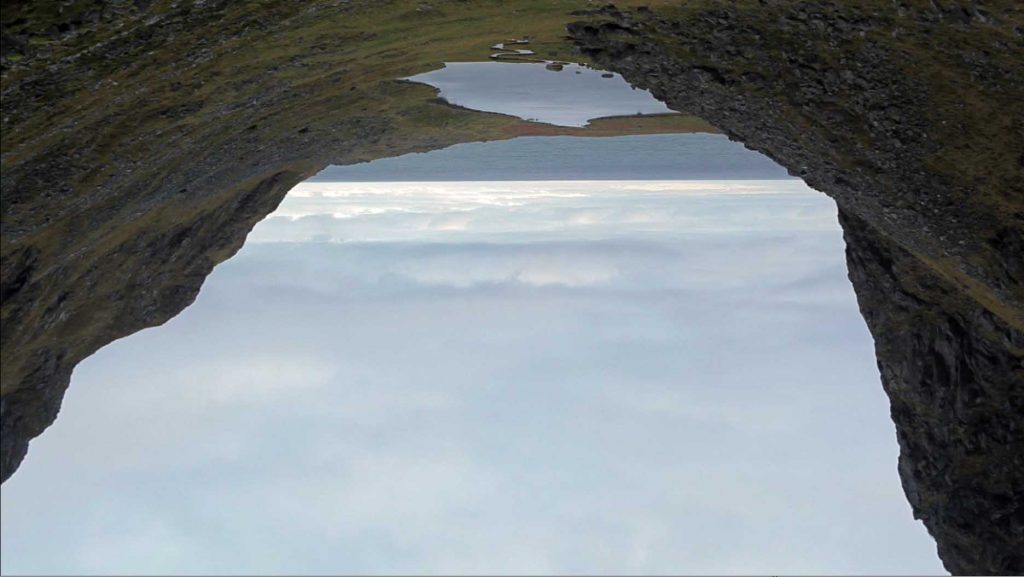 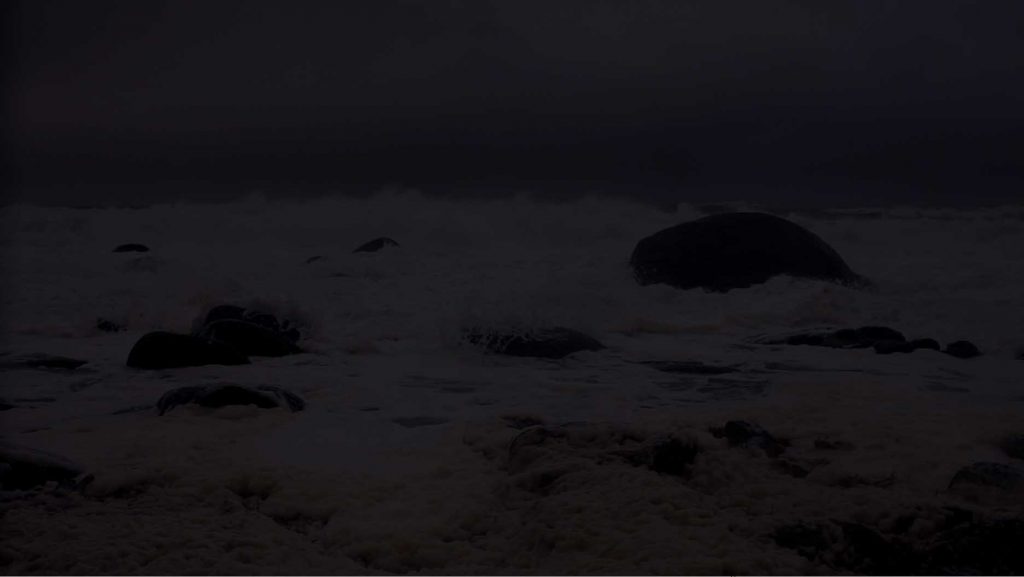 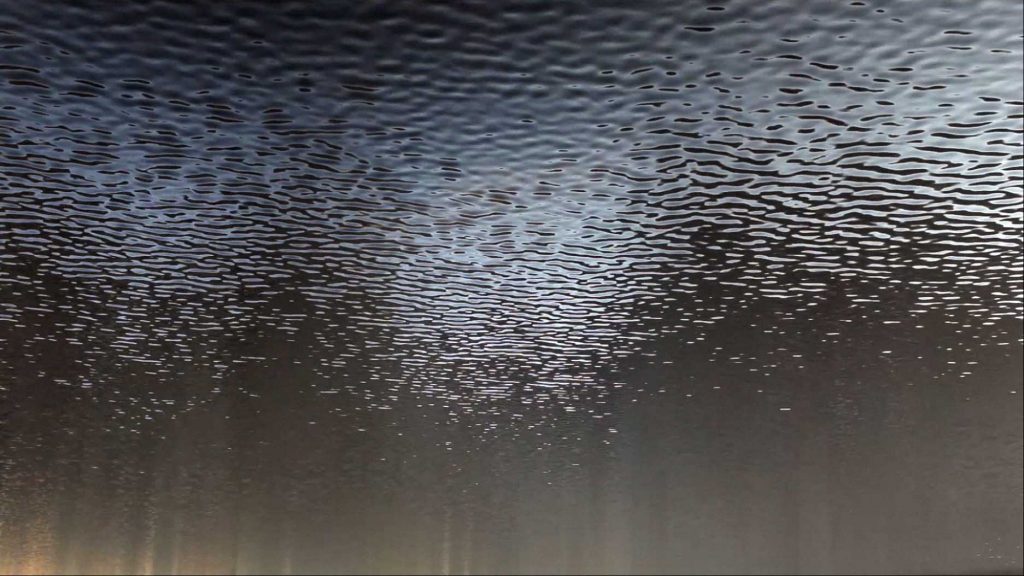 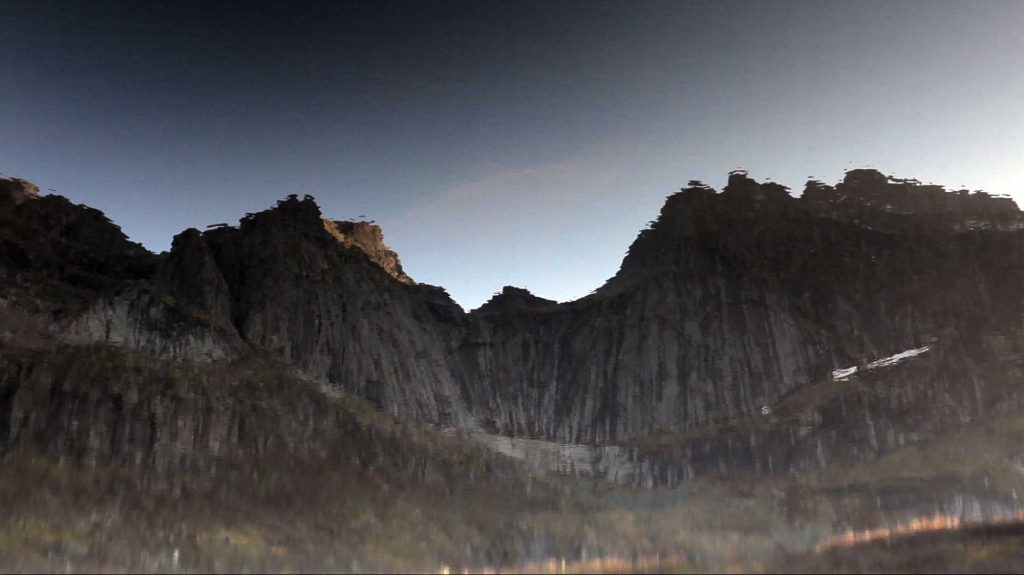 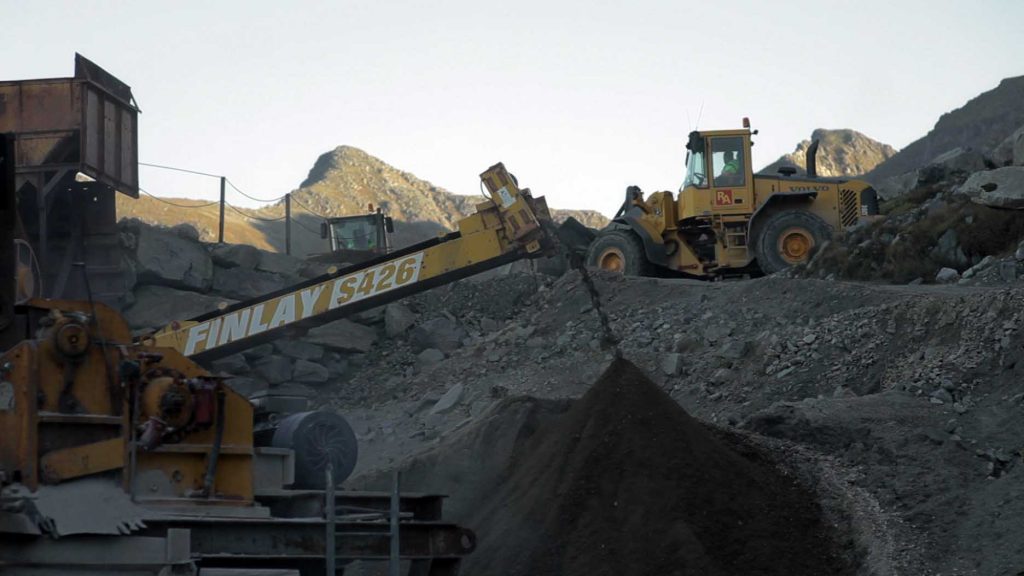 Hubert Czerepok and Marek Wasilewski have been working for some time: not together, but alongside each other. Last year they produced a two-person exhibition: The Flowers of Evil.  This new project is focused on exploring the roots of evil, looking at a selection of famous books. It starts with passages from the Bible, going through to Polish Romantic poetry and the political writings of Thomas Jefferson, and ends with writings of Hitler and Breivik. This selection of works is trying to show how the idea of Good and Beauty is corrupted and may lead to an unexpected final solution.  The exhibition is constructed as a dialog of four different works, each using different means of expression that in some paradoxical way complement each other.

Hubert Czerepok Born in Slubice (Poland) 1973. Graduated from the Academy of Fine Arts in Poznan in 1999. In 2002-2003 attended the Jan van Eyck Academie in Maastricht in Netherlands and in 2004-2005 the Higher Institute for Fine Arts Flanders in Antwerpen in Belgium. Participated in various group shows in Poland and abroad including solo exhibitions Devil’s Island at the La Criée Centre for Contemporary Art in Rennes in France and Haunebu at the Zak | Branicka Gallery in Berlin, Germany. Currently working on a Phd at The University of Arts in Poznan, Poland. Currently living and working in Wroclaw.