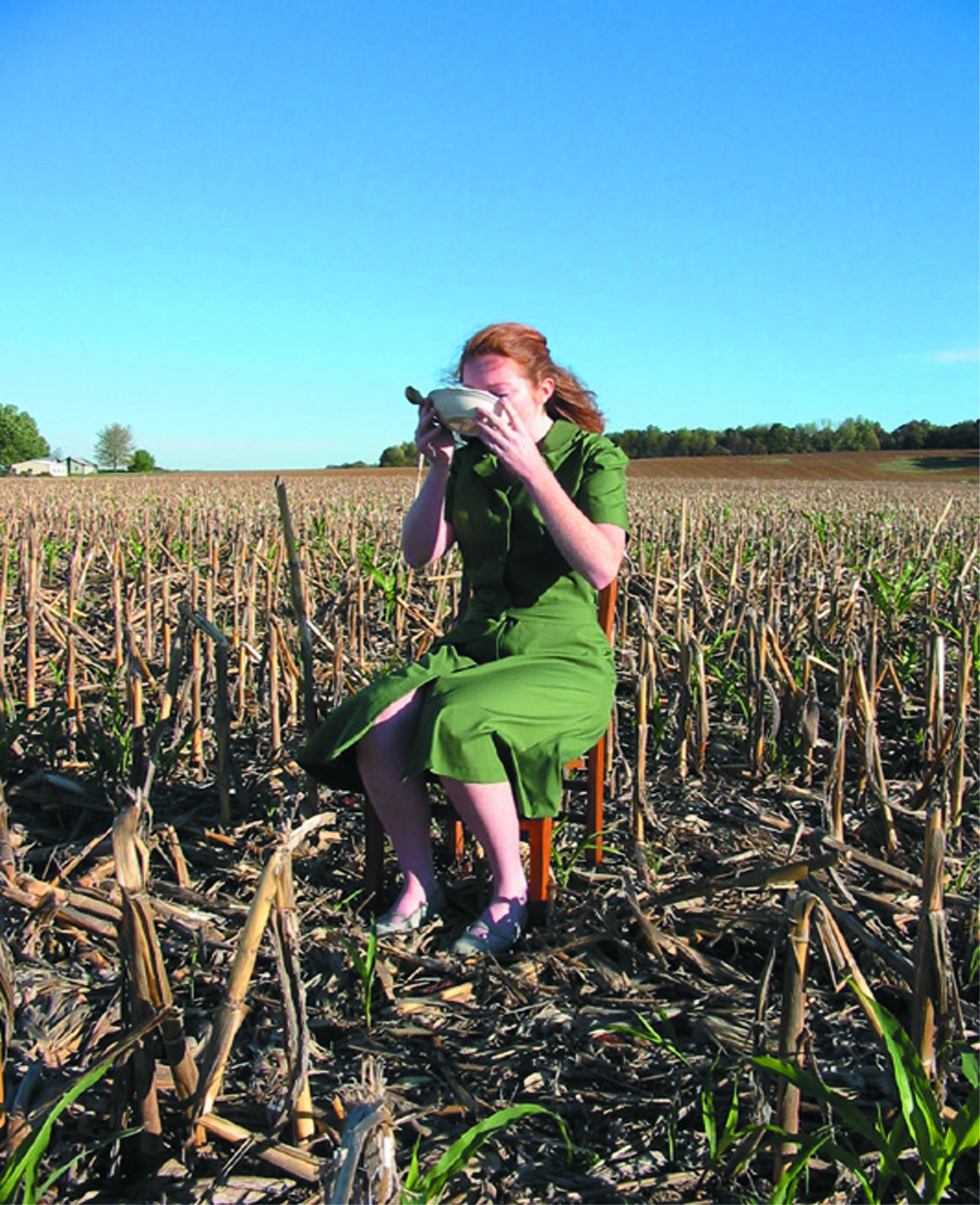 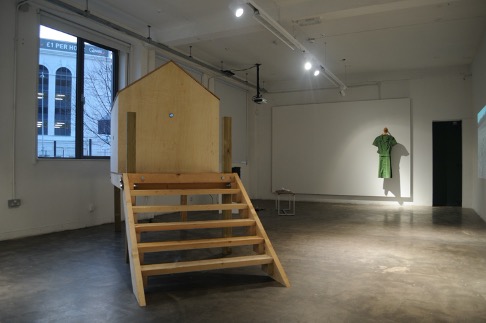 Golden Thread Gallery proudly presents Dry Grass and Shadows, an exhibition of contemporary artworks in a range of media, from fine art and photo- graphy to installation, video and performance. The works featured in the exhibition – by artists from the UK, Ireland and the USA – are connected through their engagement or involvement with the natural world. The works are conceptually, thematically and aesthetically varied but all demonstrate a consideration of, intervention with or reimagining of natural landscapes. Dry Grass and Shadows includes works by Pil and Galia Kollectiv, Laura Mac Gowan, Ryan Moffett, Zoë Murdoch, Charles Walsh and Summer Zickefoose.

PIL AND GALIA KOLLECTIV are London-based artists, writers and curators working in collaboration. They studied History and English at the Hebrew University in Jerusalem for their BA, and in 2001 graduated with an MA in Fine Art from Goldsmiths College, London. They are currently pursuing a joint PhD in Art, also at Goldsmiths. Pil and Galia’s work has been extensively exhibited internationally, and they have presented live work at the 2nd Herzliya Biennial, the 5th Berlin Biennale, as well as Kunsthall Oslo, Arnolfini, Bristol, and Late at Tate Britain. In 2007 they were recipients of the London Artists’ Film and Video Award.

LAURA MAC GOWAN (b. Sligo, 1986) graduated from the University of Ulster in 2009 with a BA (Hons) in Fine and Applied Art. Primarily focusing on drawing, Mac Gowan’s work refers to the notion of landscape as a vision of tranquility. As the combination of memories, findings and experiences is filtered through Mac Gowan’s practice, the work demonstrates an ongoing investigation into the representation of nature in contemporary art. Mac Gowan is currently in the process of completing her MA in Art in the Contemporary World at the National College of Art and Design, Dublin.

RYAN MOFFETT (b. Belfast, 1987) completed his degree in Fine and Applied Art at the University of Ulster in 2009, and obtained a first class honours. Since completing his degree, Moffett has shown his work in numerous exhibitions in Belfast, most notably Inter alia at PS2 and Arrivals at Ormeau Baths Gallery (both 2010). He has also recently completed a six-month residency at Digital Arts Studios, Belfast.

ZOE MURDOCH studied Fine Art at the University of Ulster, before joining Queen Street Studios in 2001. Since then, she has participated in various group shows and has seen her work included in exhibitions in Belfast, Galway, London, China, New York and Pennsylvania. Murdoch’s art is a visual expression of the language of her life, created from her own realities and imaginings; it fundamentally illustrates the inner workings of her mind and, for the most part, is inspired by memories. Although her methods of working differ – using painting, photography, drawing, sculpture and text – all of the work is conn- ected; everything is linked in one way or another.

CHARLES WALSH is an abstract painter who lives and works in Northern Ireland. His paintings generate visual sensations through colour and form, syste- mic structure and repetition. An essential facet of Walsh’s practice is in the facture of his own paint from pigments and oils. Much of his earlier work dealt with the subtle variations of monochromatic colour, whilst more recent works focus on polychromatic saturation. The predominant, recurring theme in all the work is ‘the square’, and the strategic use of the intrinsic geometric element generates meditative reflection.

SUMMER ZICKEFOOSE is an interdisciplinary artist who currently resides in Ohio, USA. She grew up amidst the square miles and cornfields of Iowa, which has led to artwork that is deeply influenced by Midwestern and rural American culture and landscape. Zickefoose received degrees in both Art History and Studio Art from the University of Iowa in 2000, and in 2004 received her MFA in Multimedia Art and Ceramics from the University of Florida. Her objects, performances, videos and installations have been exhibited throughout the United States, most notably at the Athens Institute for Contemporary Art, Georgia and the New Harmony Gallery for Contemporary Art, Indiana.