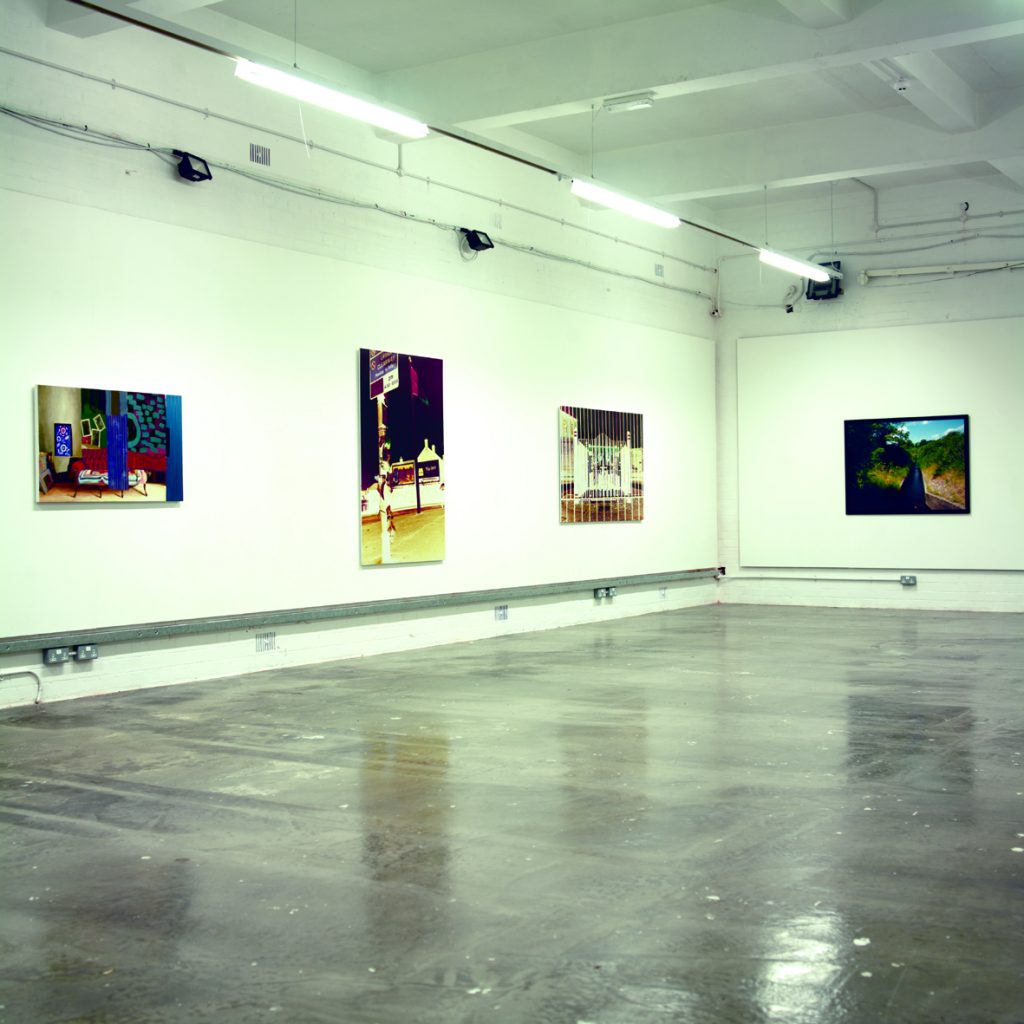 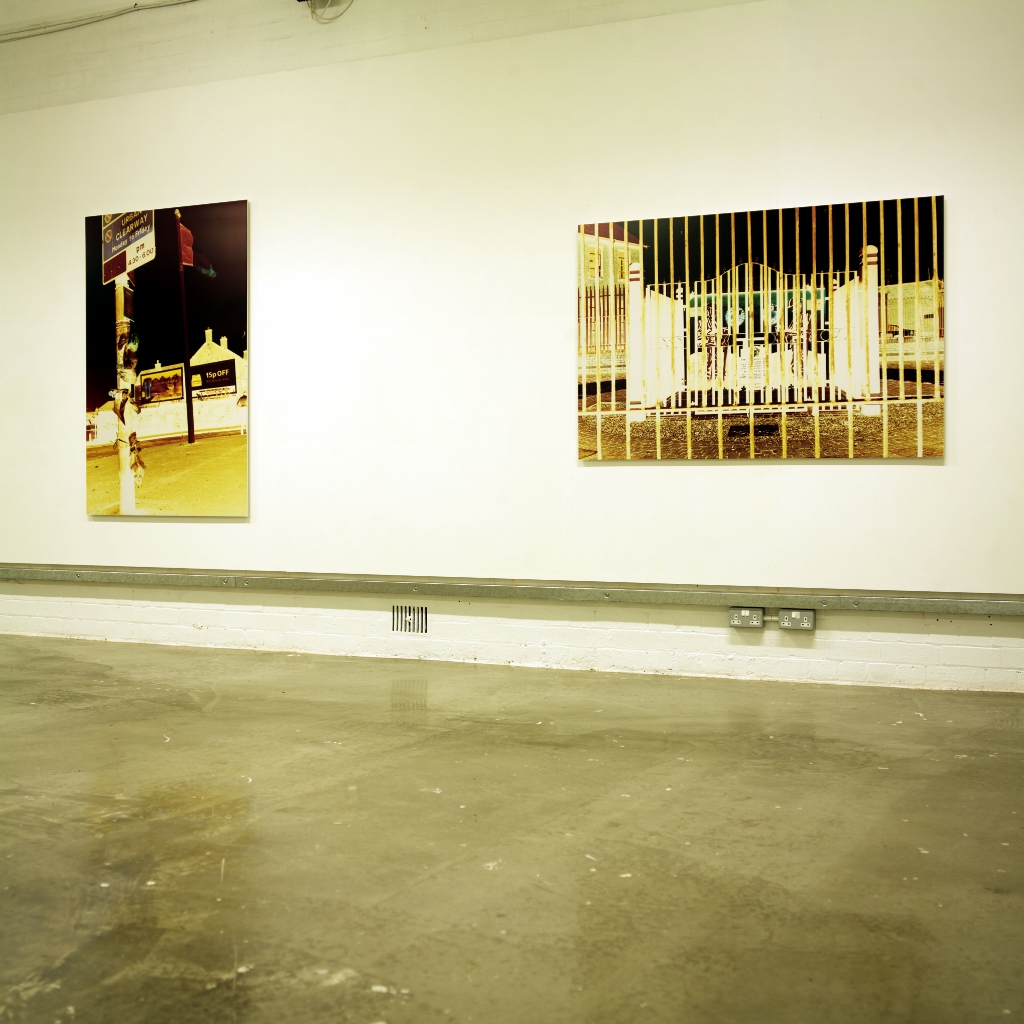 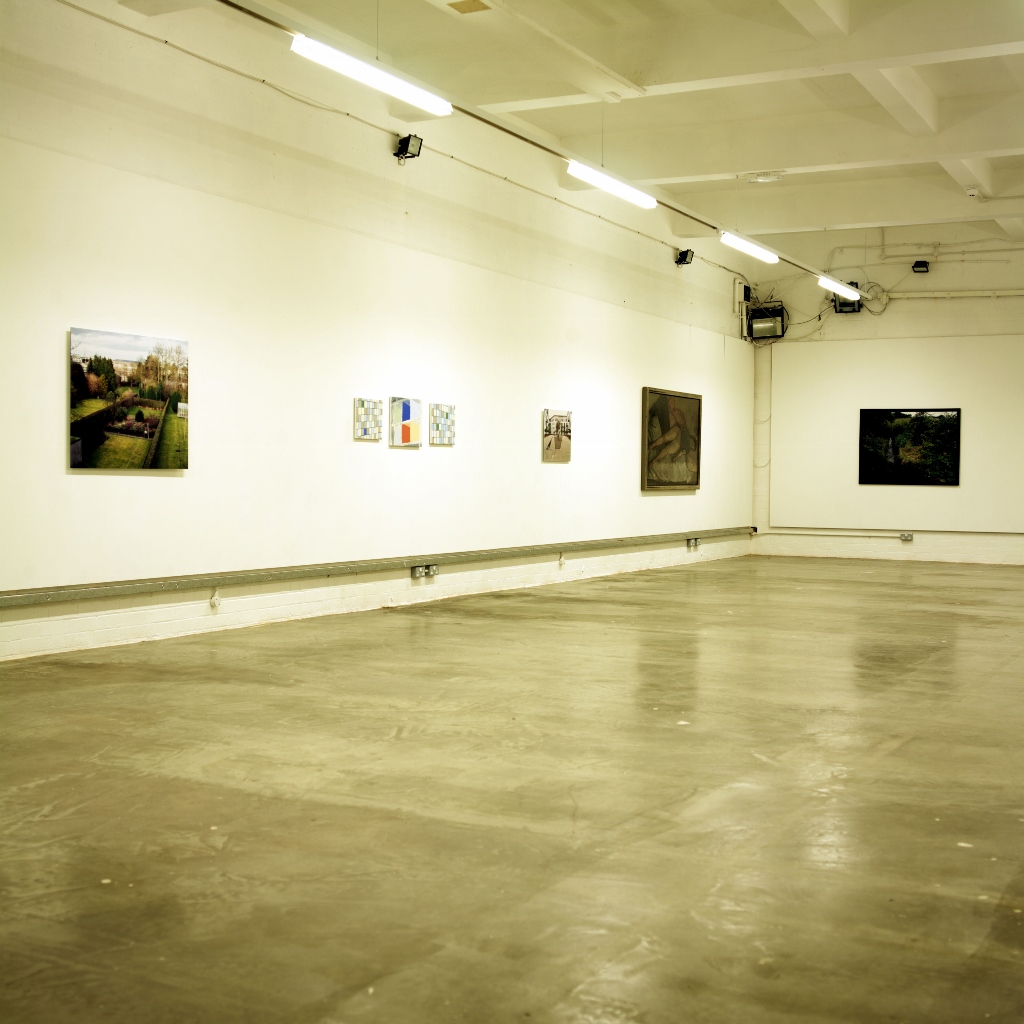 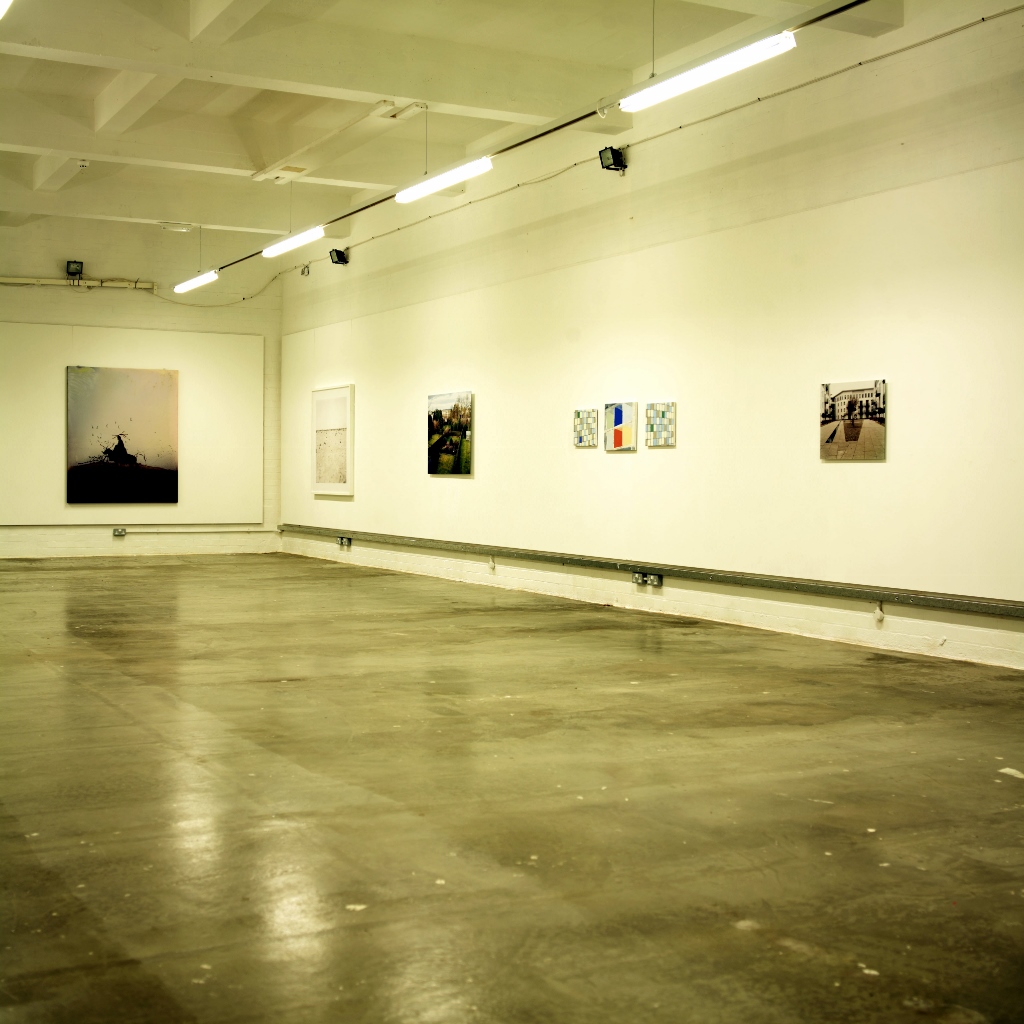 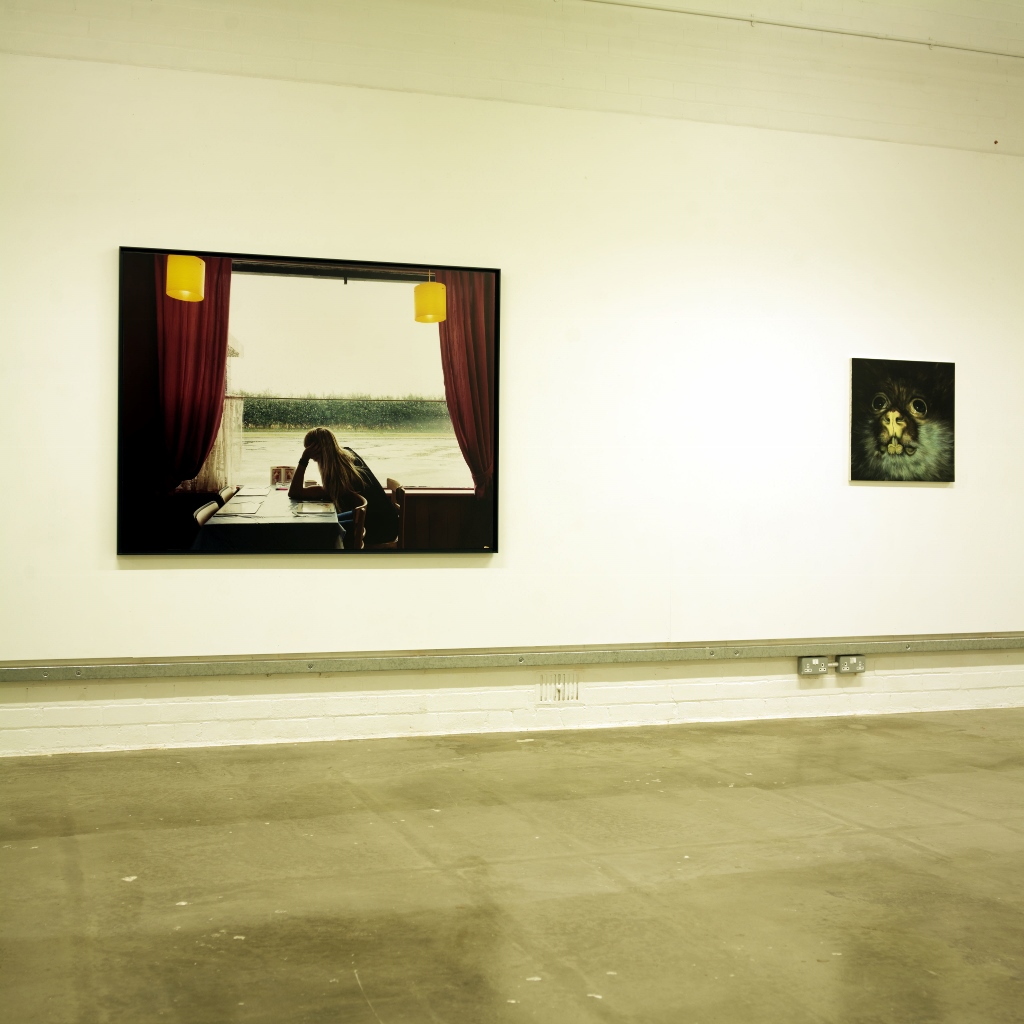 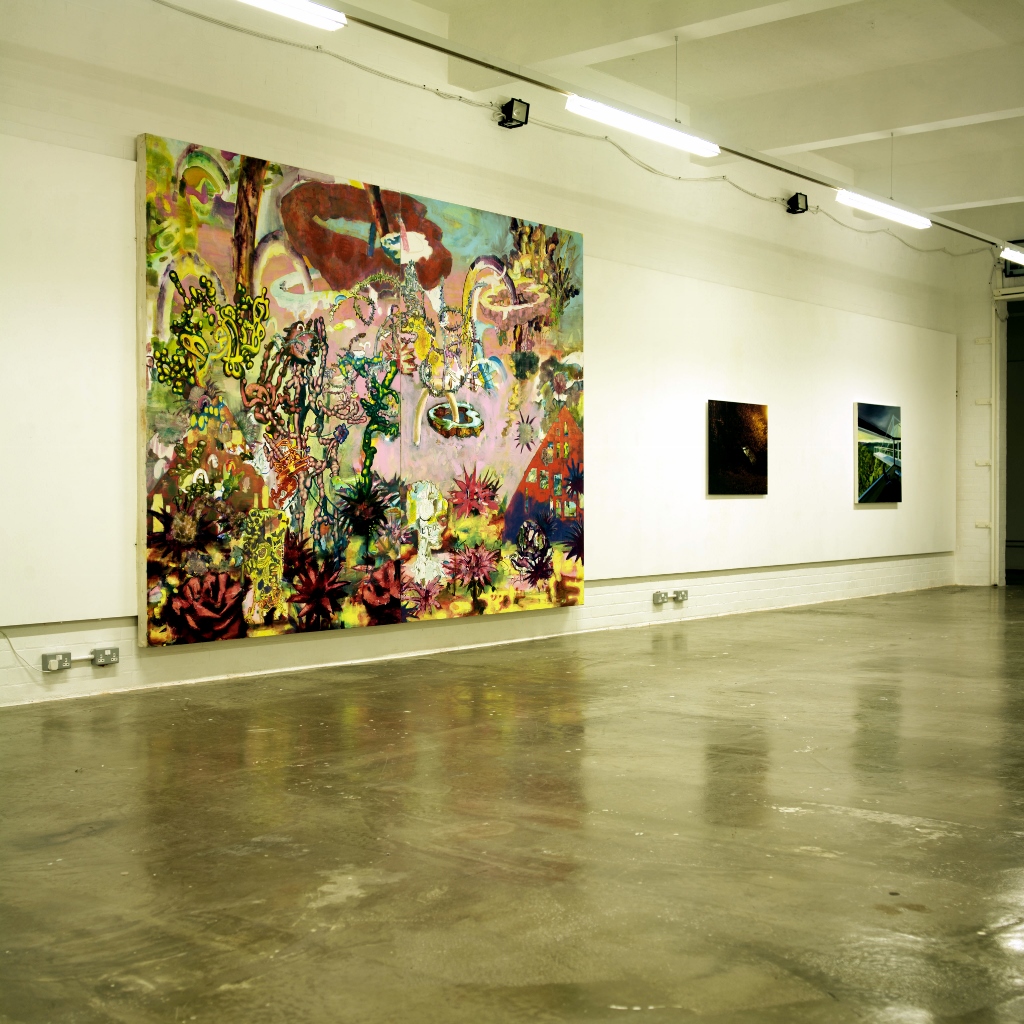 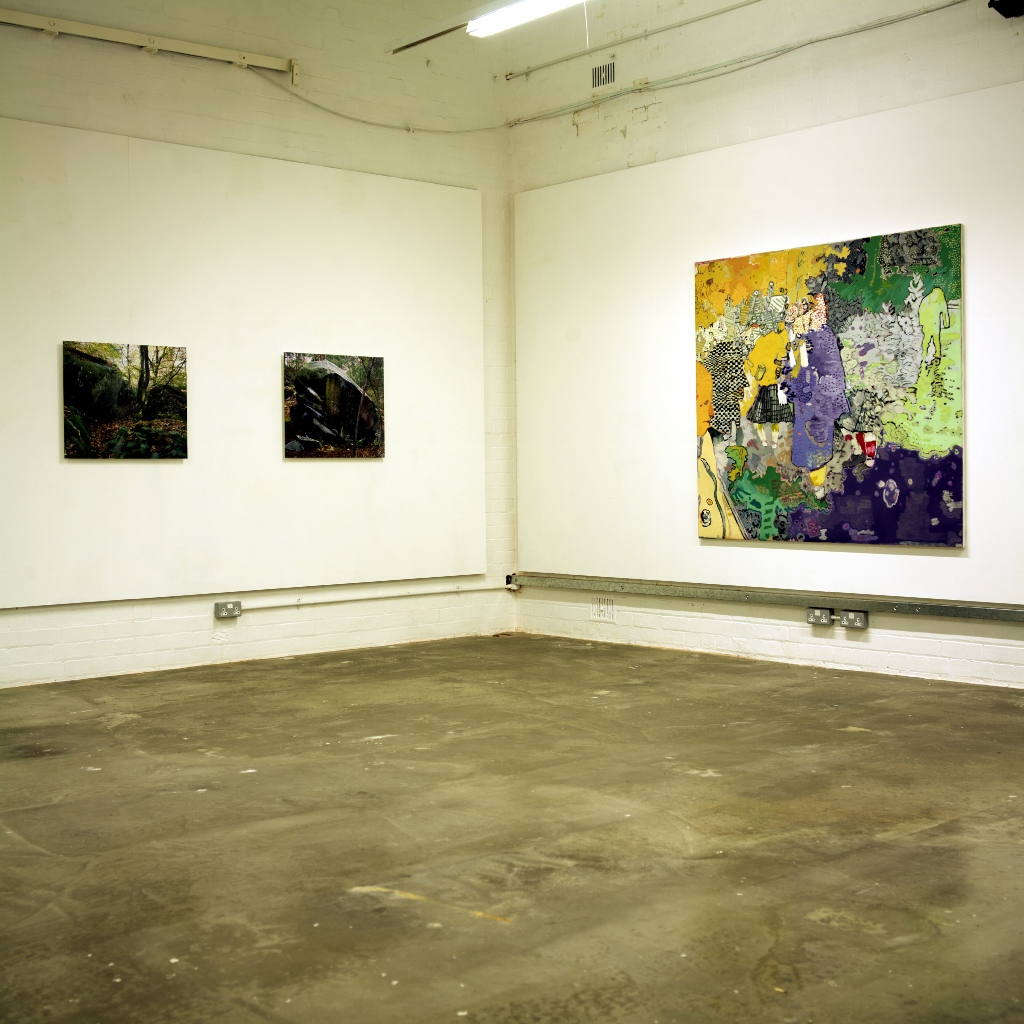 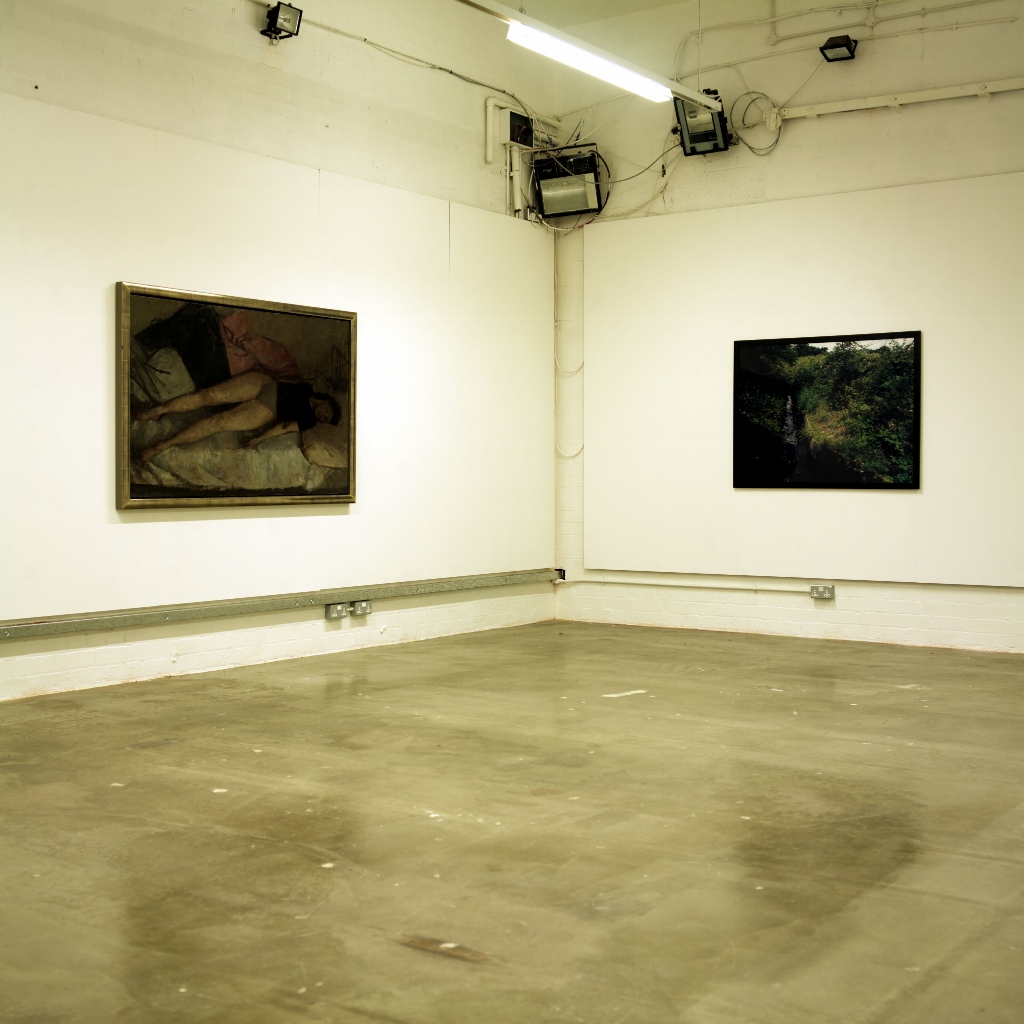 The fourth instalment of the Golden Thread’s Collective Histories of Northern Irish Art, Curator and author Dougal McKenzie presents an investigation into the duality of views, referring to the difference of medium in the exhibition, painting and photography, and also the nature of viewing as a subjective activity, influenced by what we have seen before. Although the notion of photography versus painting is not a new one, the exhibition attempts to engage the idea of image as a means of communication, and more specifically than this, works from Northern Ireland as expressions of such communication. McKenzie has curated the works of ten painters and ten photographers, who have been working within Northern Ireland.