Death of a Hunter 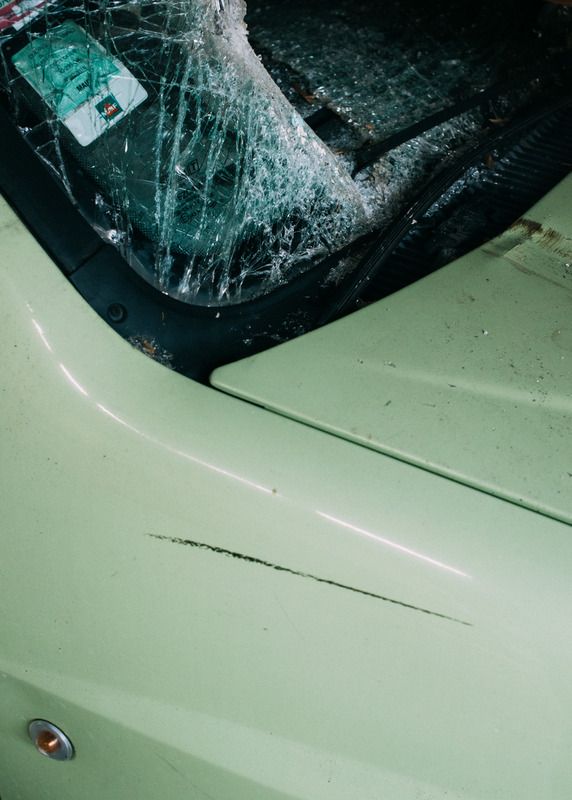 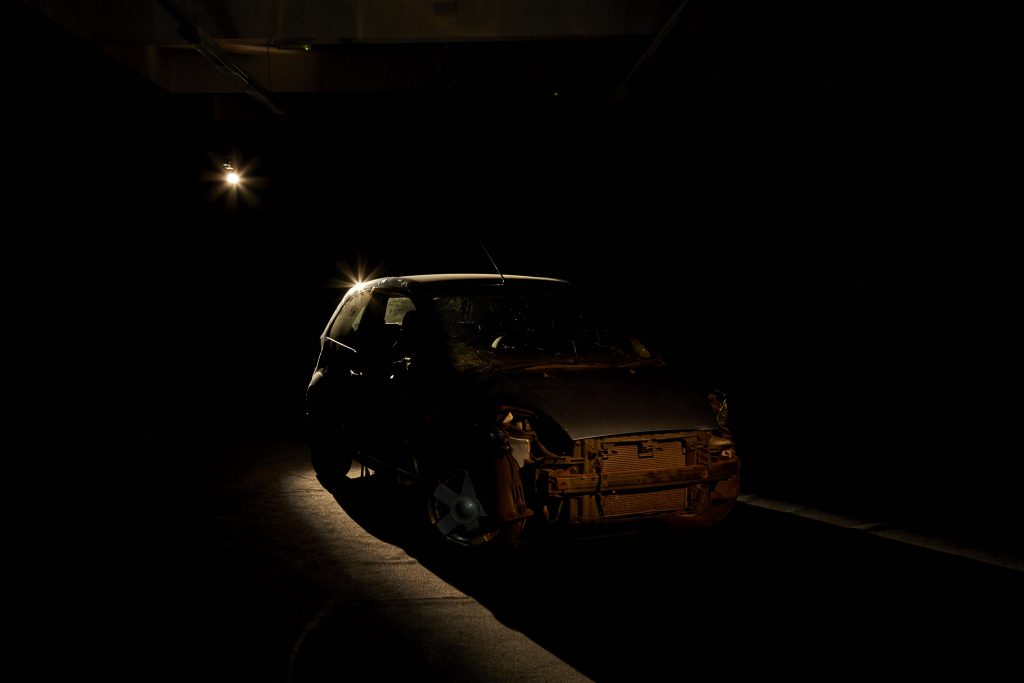 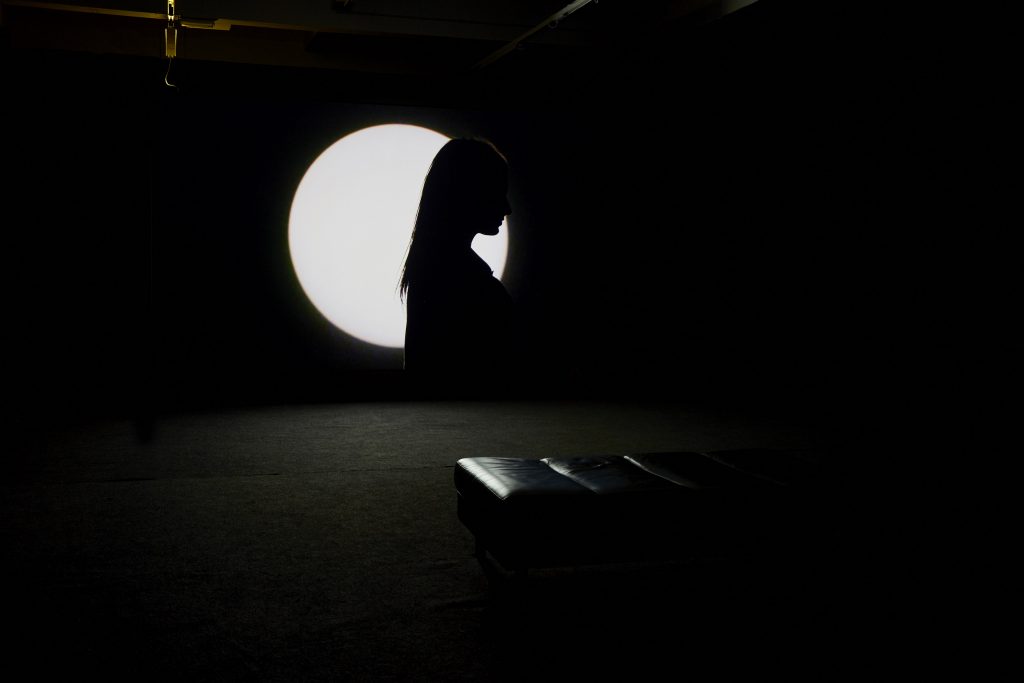 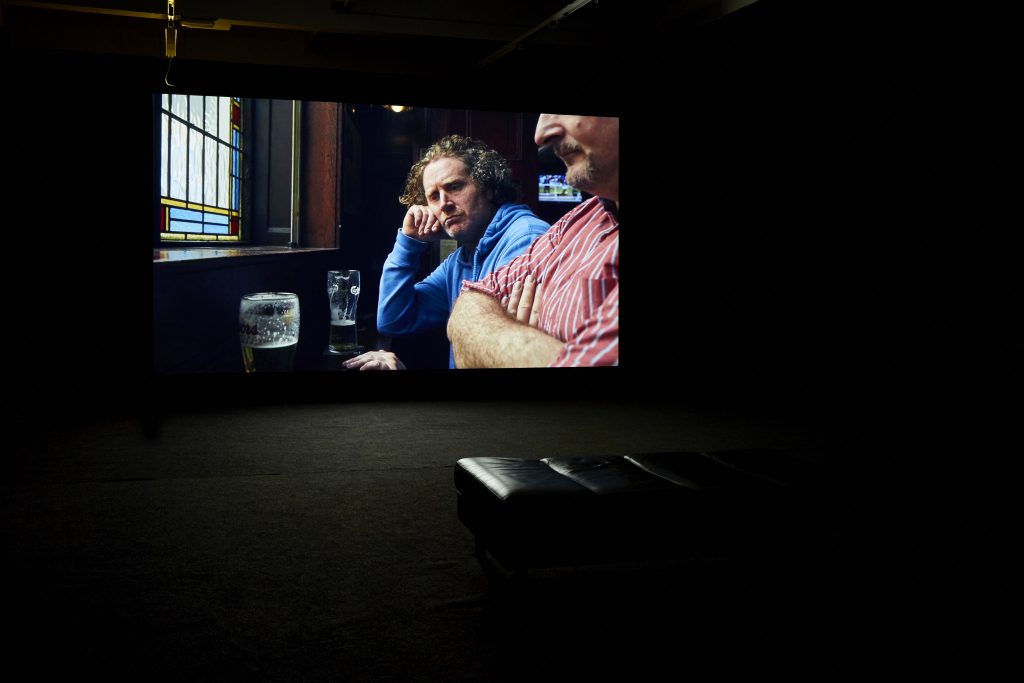 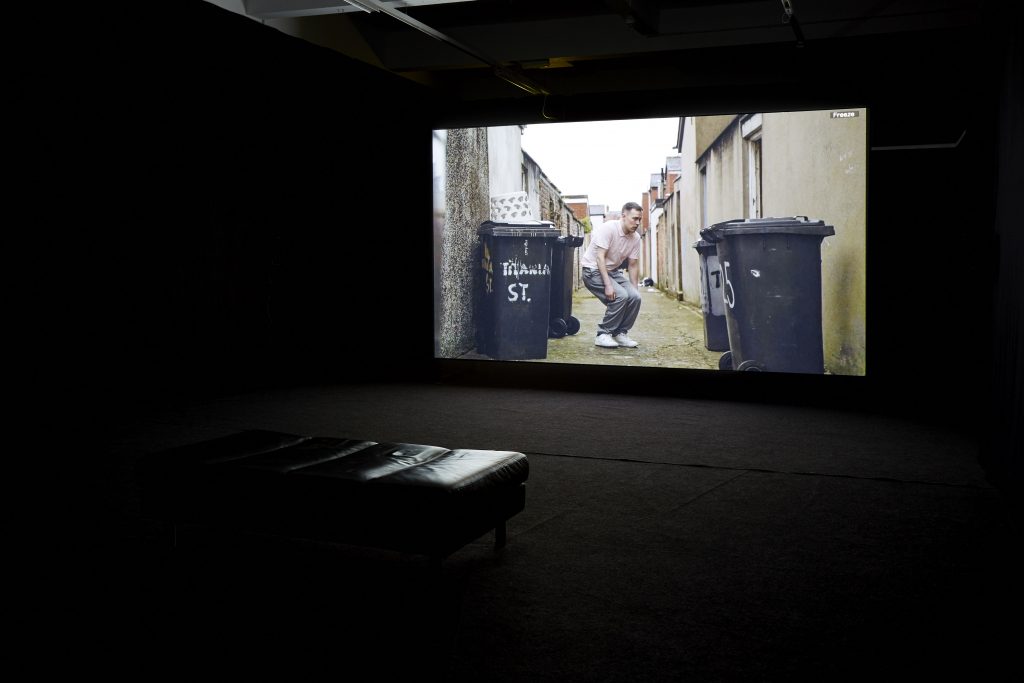 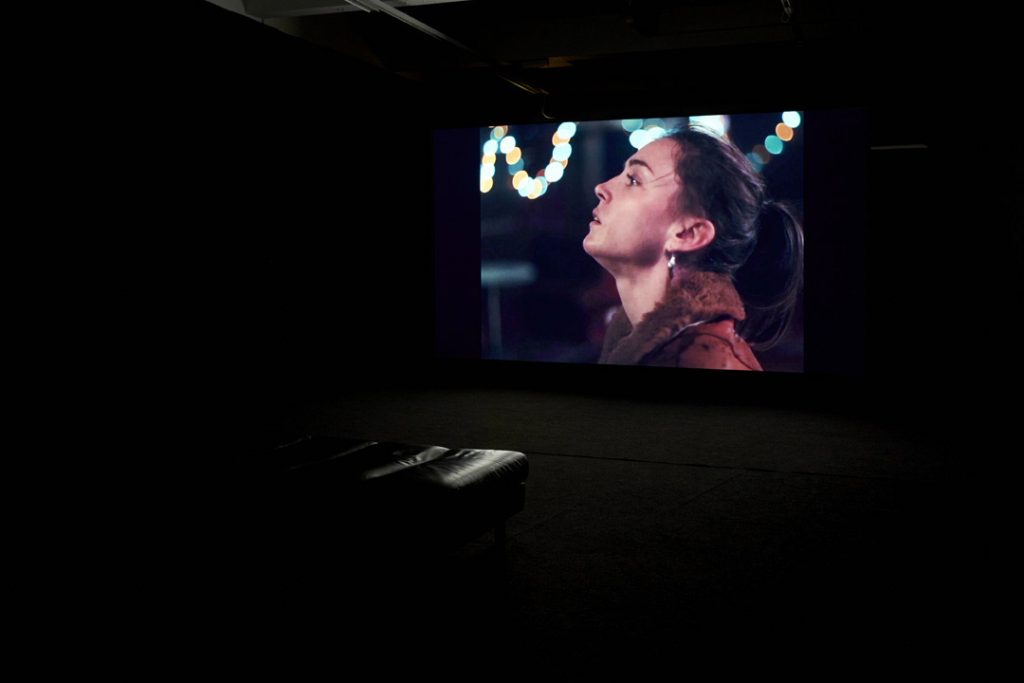 Doherty’s work, reflecting as it does recognisable patterns of urban culture, is at the same time accessible and thought provoking to all audiences, familiar or not with art and dance. She challenges our expectations of what are often considered elitist practices by forefronting social realities that are so often neglected in the arts.

She explores the complexities of working-class lives in Belfast, particularly of young people colloquially referred to as “smicks” (often in a derogatory way). Her work clashes contrasts – beautiful choral passages accompany the sounds of violent and angry exchanges and her dance shifts from delicate grace to frenetic disarray. In this way, the conflicting emotions of everyday life are laid bare.

In Gallery One, the five-part video Hard to be Soft – A Belfast Prayer portrays macho posturing in the face of social alienation, the confident defiance of young women, masculine identity with a homoerotic twist and coming to terms with isolation and depression.

The soundtrack for the last of these is employed again in an installation in Gallery Two. From a smashed-up car in the gallery space come voices of disaffected youth, with musical backing, highlighting issues of employment and relationships.

Oona Doherty’s remarkably powerful work is visceral and at times uncomfortable, her stage show described in The Times as “painful yet mysteriously redemptive”. It reveals with beauty and honesty the realities of human interaction in a society which is so often lacking in empathy.

This exhibition is part of the Belfast International Festival