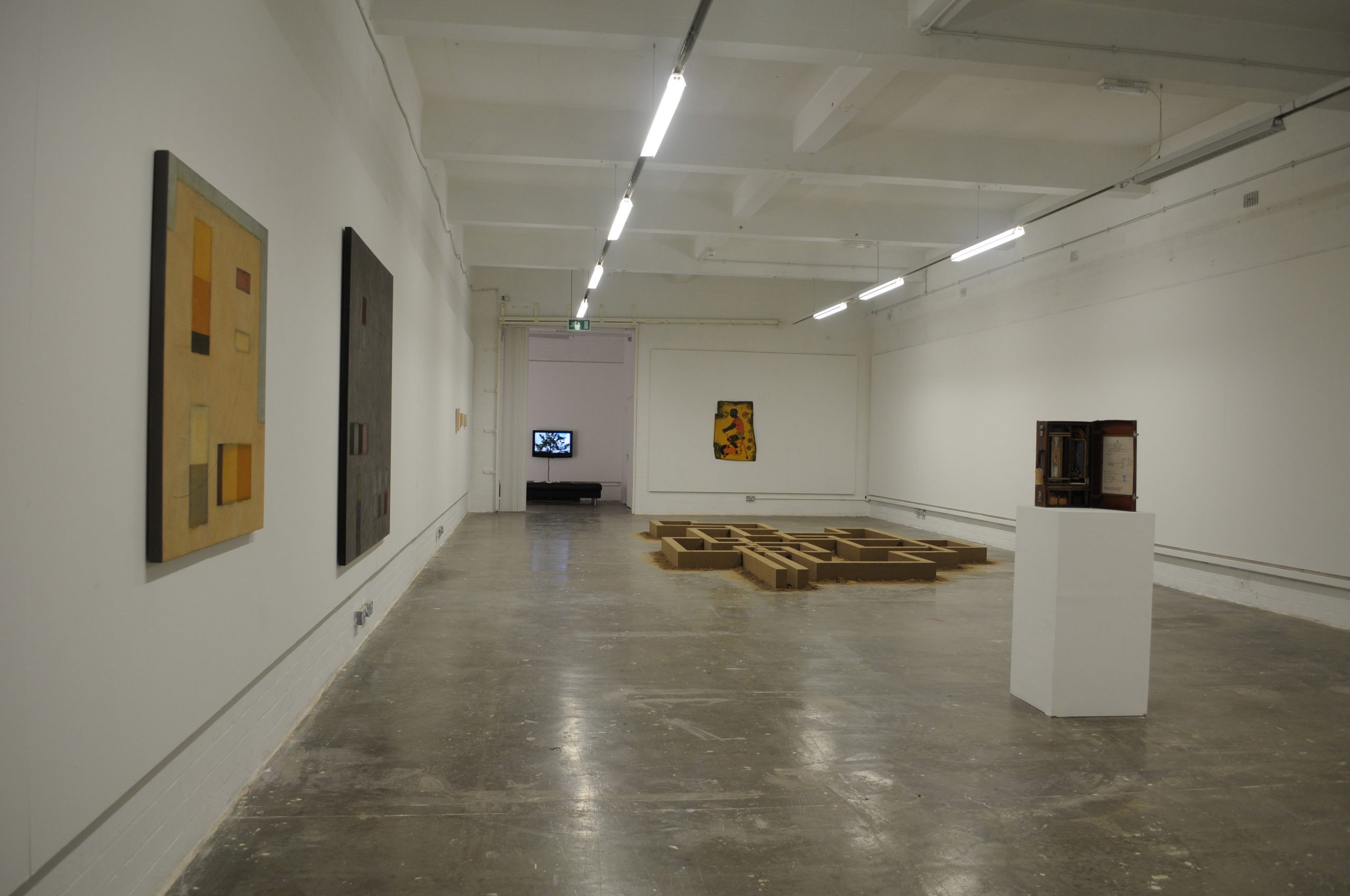 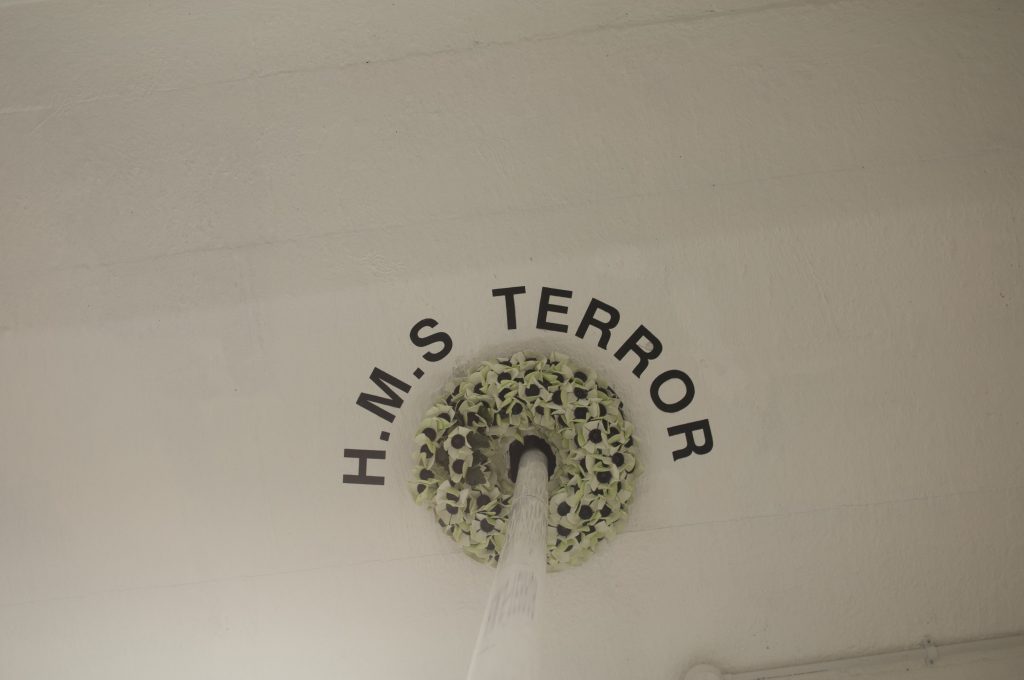 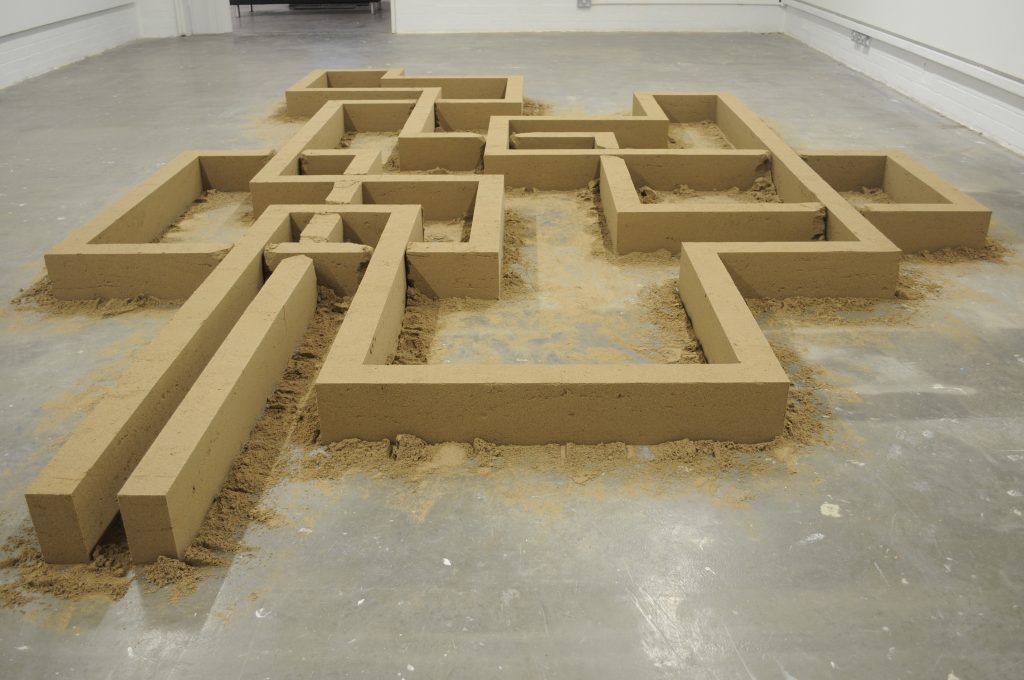 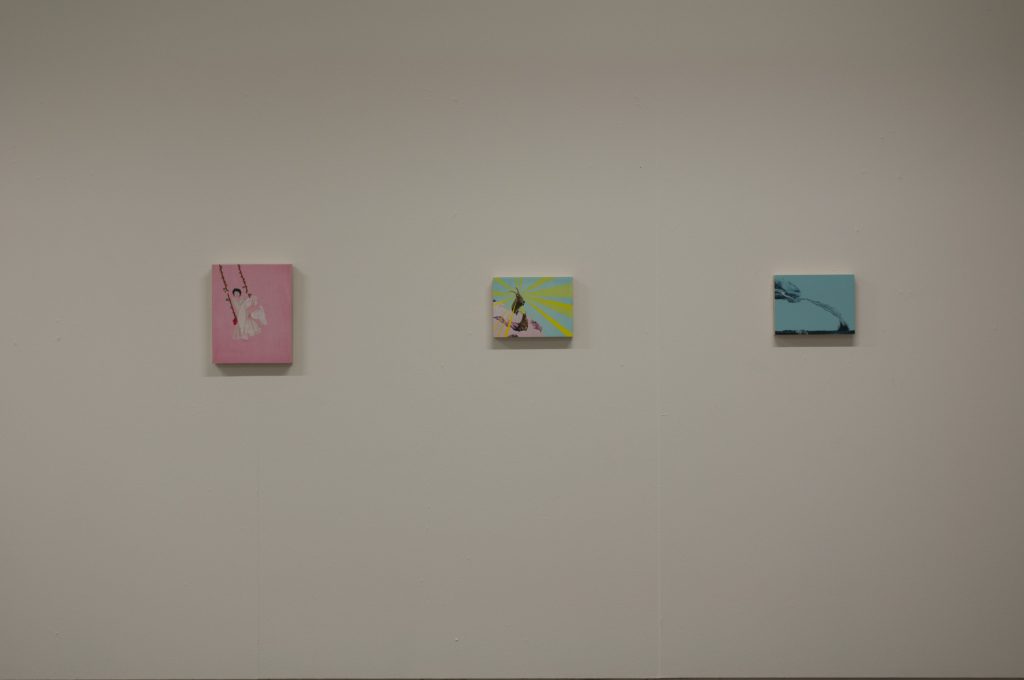 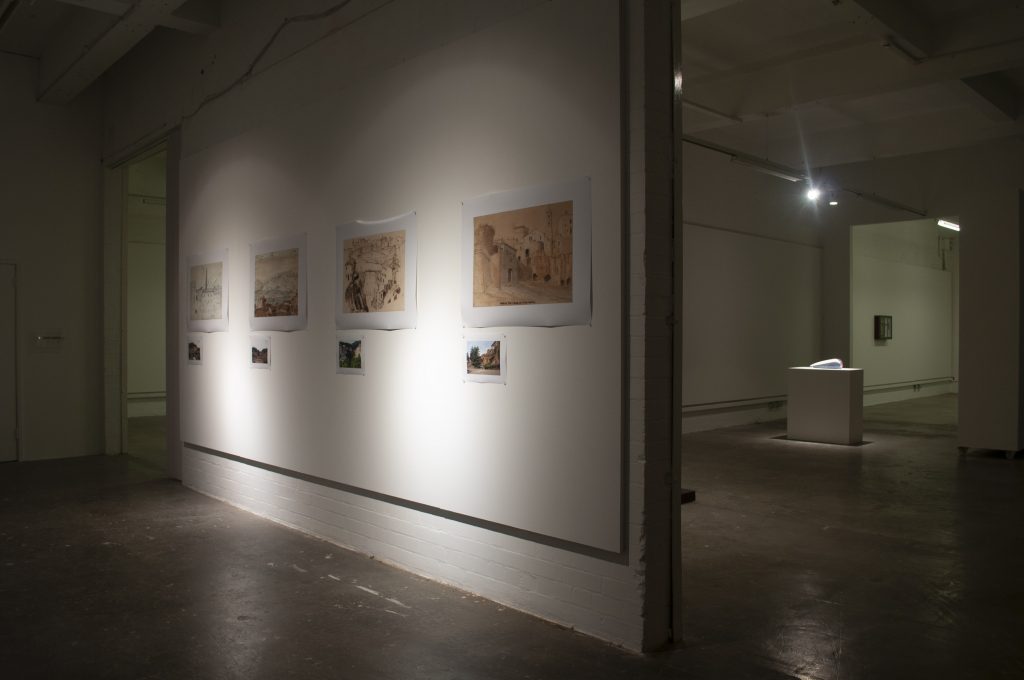 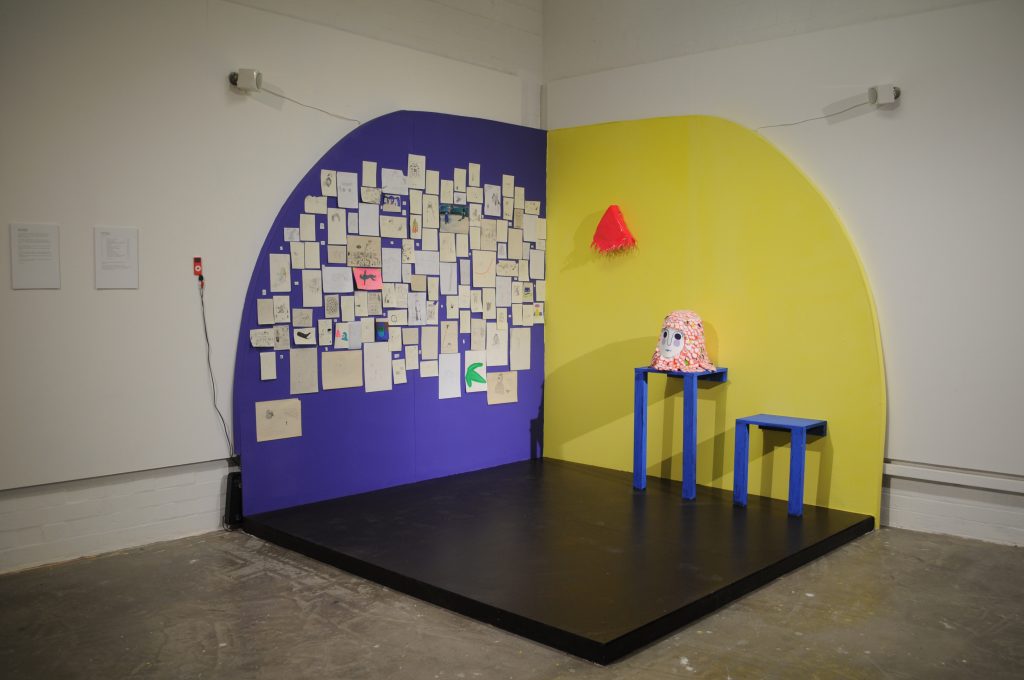 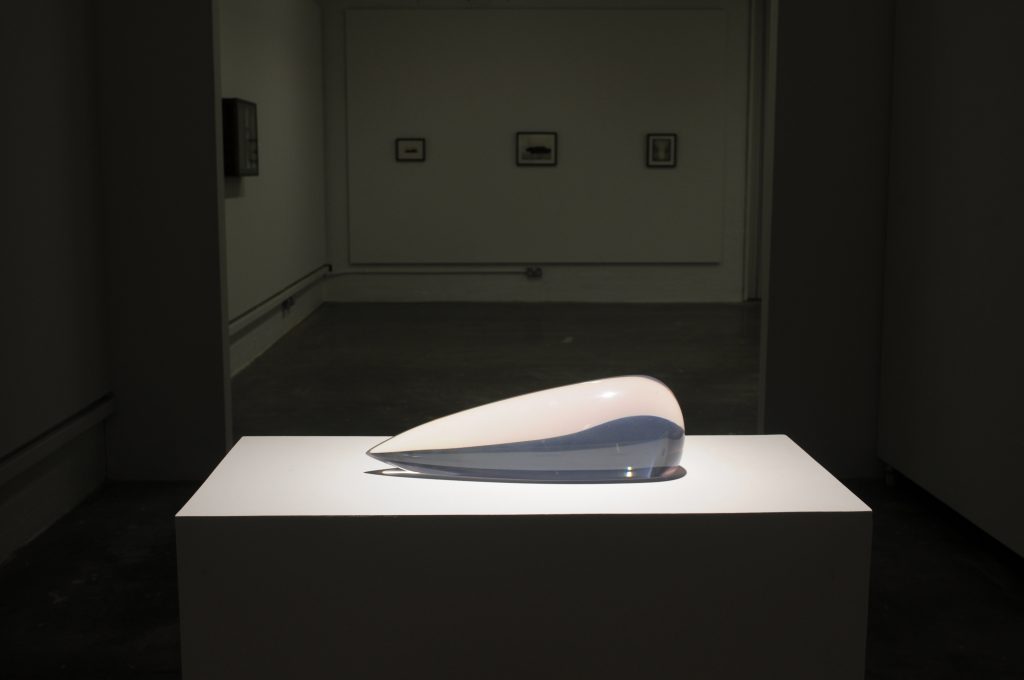 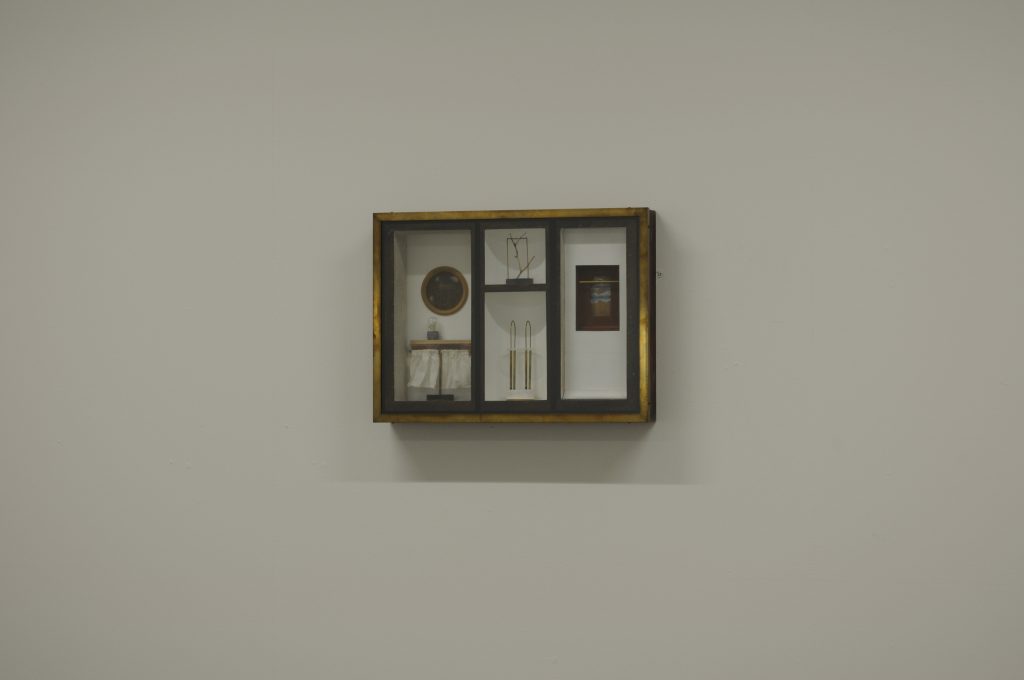 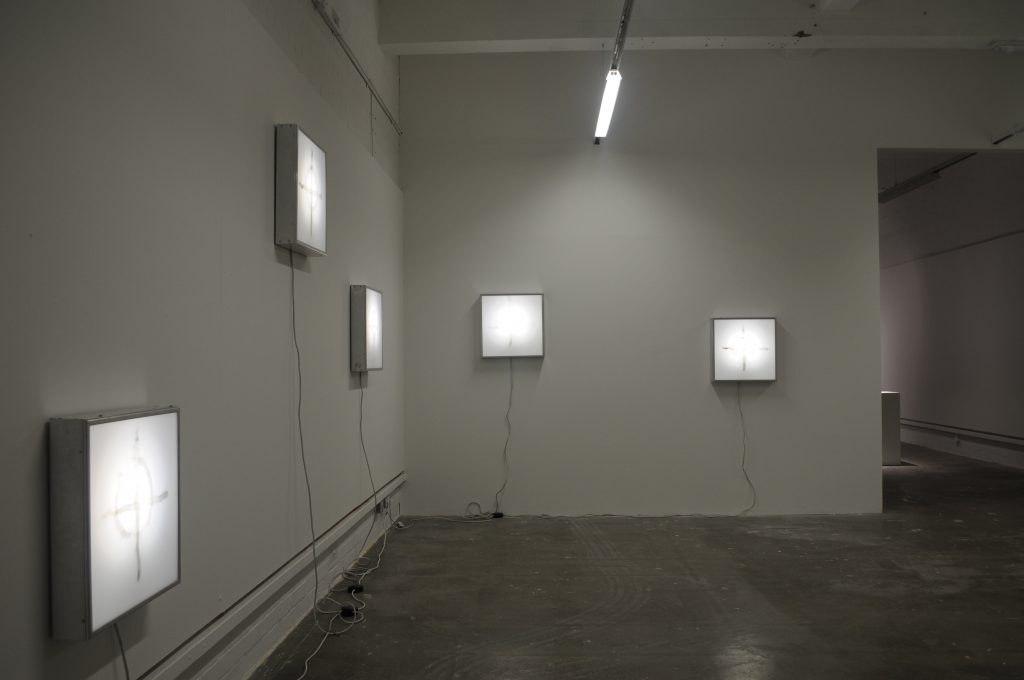 The Collective Histories of Northern Irish Art series began in 2005 with the intention of creating a substantial archive of histories. The premise always acknowledged that there is no such thing as one linear history, rather a selection of histories that we must navigate to find our own. This being the case, we anticipated twelve exhibitions, each with a guest curator who had a specialist knowledge in some section of Northern Irish art history. Each exhibition is accompanied by a book, that come the end of the series will act as a very tangible method of accessing the multitude of histories found in Northern Irish art.

Art Beyond Ulster is the seventh instalment in our series and is curated by Brian Kennedy. The exhibition looks at the influence of international travel of Northern Irish artists, concentrating on those who participated in the first major international residency available to artists here, the British School of Rome (BSR). The BSR Fellows included in the exhibition are: John Aiken; Ian Charlesworth; Cian Donnelly; Felim Egan; Graham Gingles; Vivien Hewitt; John Kindness; Darren Murray; Eilis O’Connell; Niamh O’Malley; Philip Napier and Simon Reilly.

The series has always embraced the fact that histories can both overlap and contradict. While Brian Kennedy’s history takes the starting point of his own art college education in the 1970’s, the difficulty with developing a critical language pertinent to this time has also been discussed by Declan McGonagle and Brian McAvera. They each approach this from a different angle, but these differing, subjective opinions are representative of the many, often conflicting, attitudes to the effect of the “Troubles” on Northern Ireland’s art history.

Brian Kennedy is primarily an artist, though his practice incorporates curating and has been shaped by his avid interest in travel and the networks that he has created through this. In his essay Brian talks about the generosity of some of his tutors at Art College in sharing their international contacts, and this is a tradition that Brian has perpetuated. Throughout his travels he has accumulated strong networks of contacts across the world and has used them to create opportunities for Northern Irish artists to exhibit around the globe.

With his own substantial history of international travel, it was no surprise that Brian’s idea for an exhibition was centred around the British School of Rome and its residency program.  The exhibition and his essay charts his personal experience and that of some of his peers and as it is a personal history there may be those who disagree on some areas.  For a more formal history of the British School at Rome, Brian Ferran, who set up the residency program during his time at the Arts Council of Northern Ireland, was asked to contribute an essay that charts the history of the fellowship.