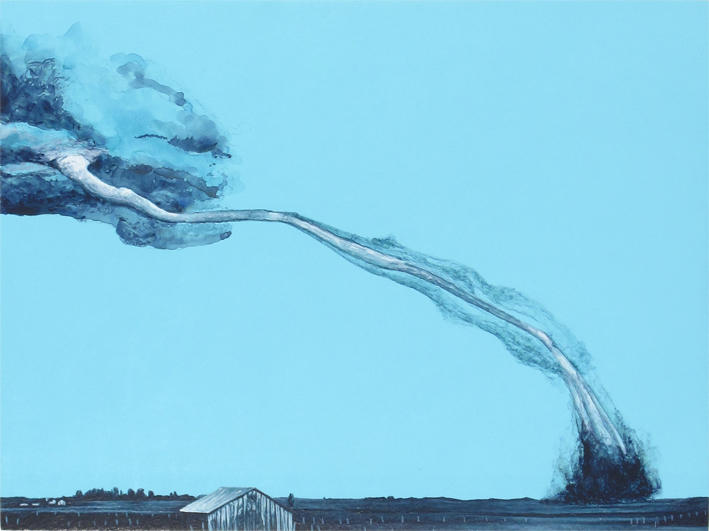 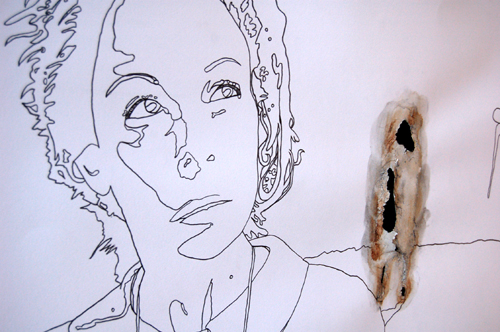 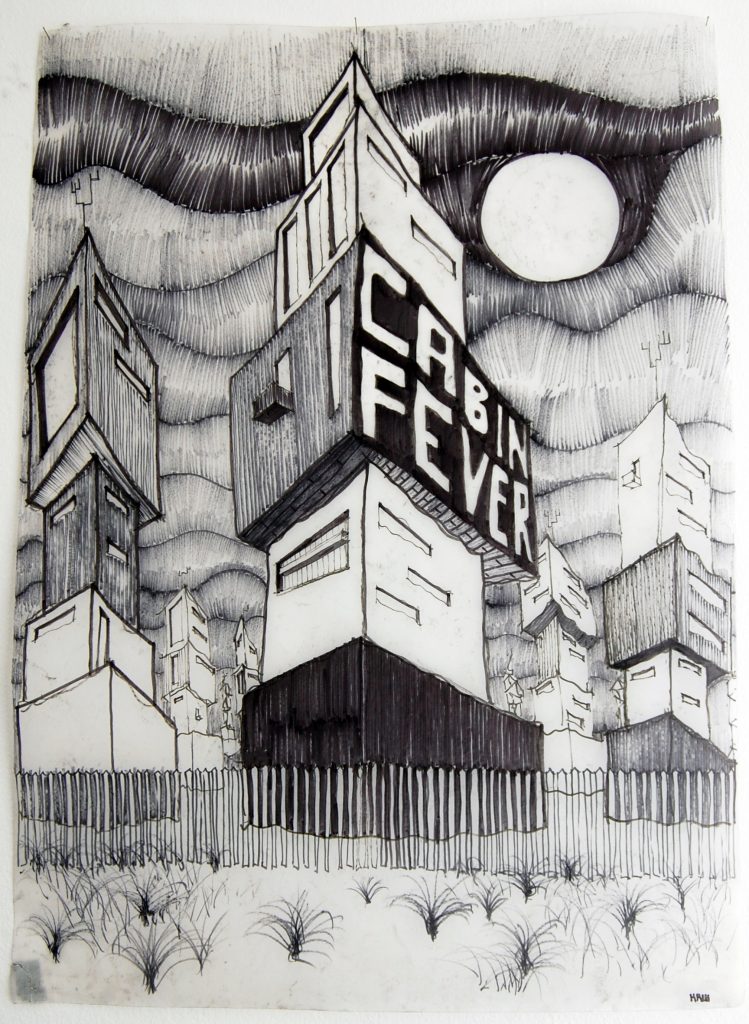 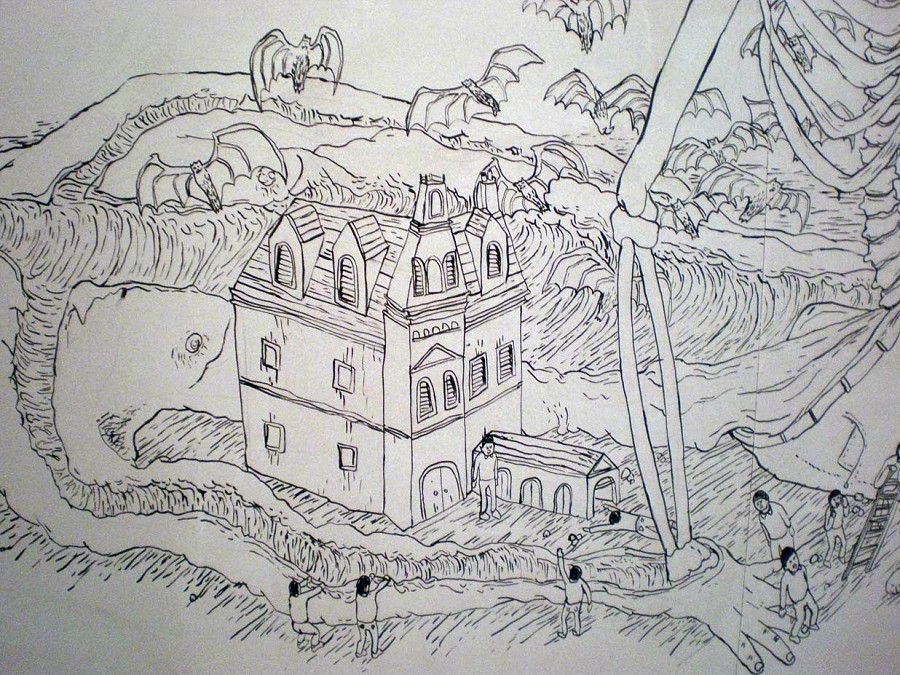 Between the 18-22 January 2012, the Golden Thread Gallery exhibited contemporary artwork from Northern Ireland at the  London Art Fair, marking the gallery’s seventh year of participation at the internationally renowned fair.

Exhibiting works by Jenny Keane, Miguel Martin, Darren Murray and Keef Winter, Golden Thread Gallery returned to the innovative Art Projects section of the fair.  Launched in 2005, Art Projects has established itself as one of the most exciting sections of London Art Fair, featuring curated solo and group shows of contemporary work, attracting widespread critical acclaim and a distinct audience. Art Projects encompasses selected exhibitions by galleries based in the UK and internationally, alongside public galleries and foundations such as the Whitechapel Gallery, Saatchi Editions and the Serpentine Gallery.

Golden Thread Gallery offers the only not-for-profit artist representation in Northern Ireland, and has developed its art fair participation in order to profile artists from the region on an international scale and establish a commercial market for their practice, at fairs including Berliner Liste and SCOPE New York.

If you’re attending the fair this year please do drop by our stand, Peter, Sarah and Ben will be more than happy to show you around the exhibition. Hope to see you there.