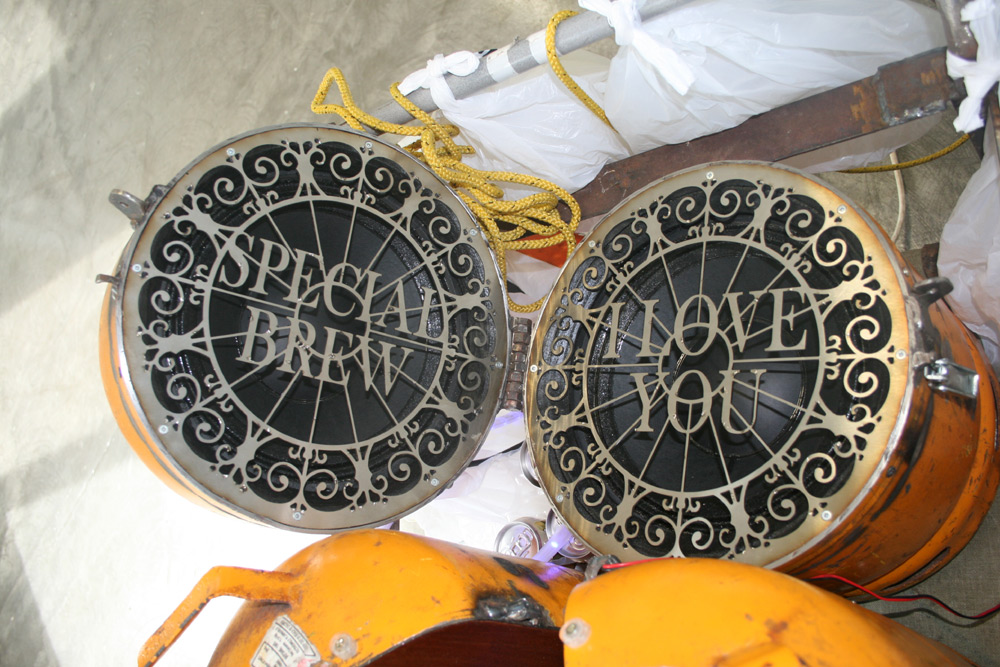 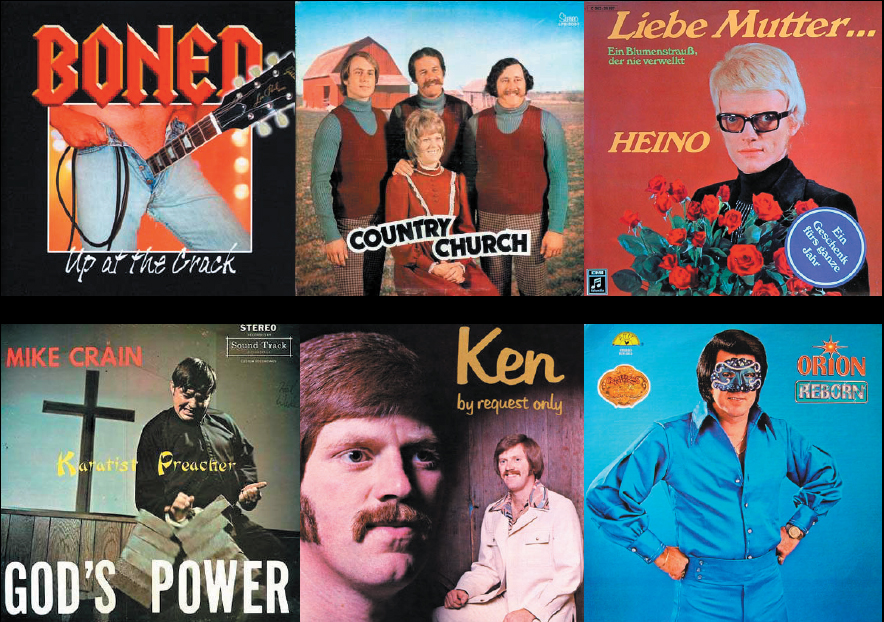 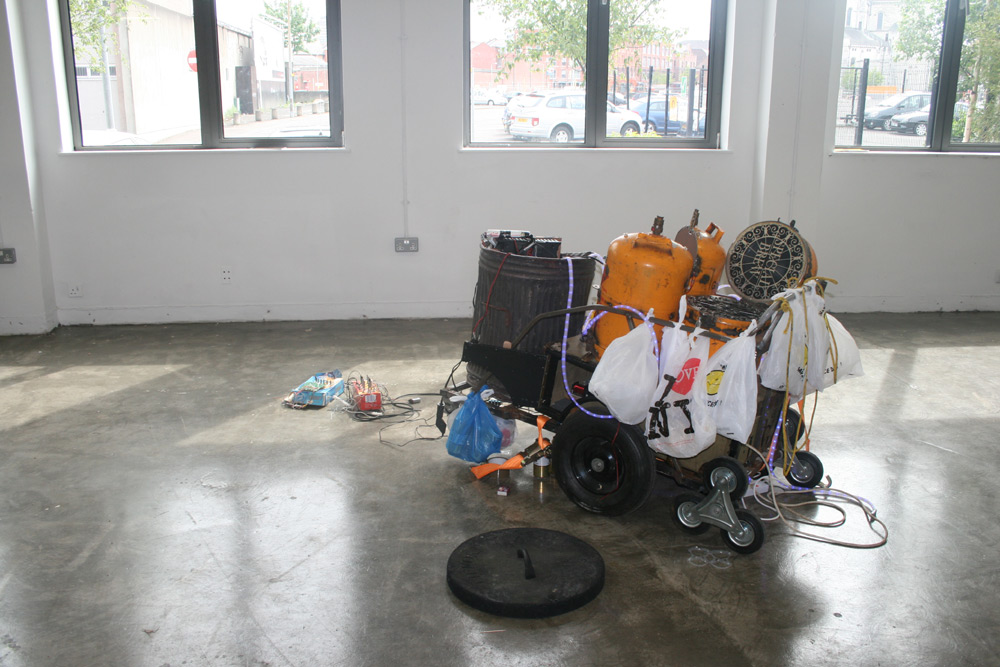 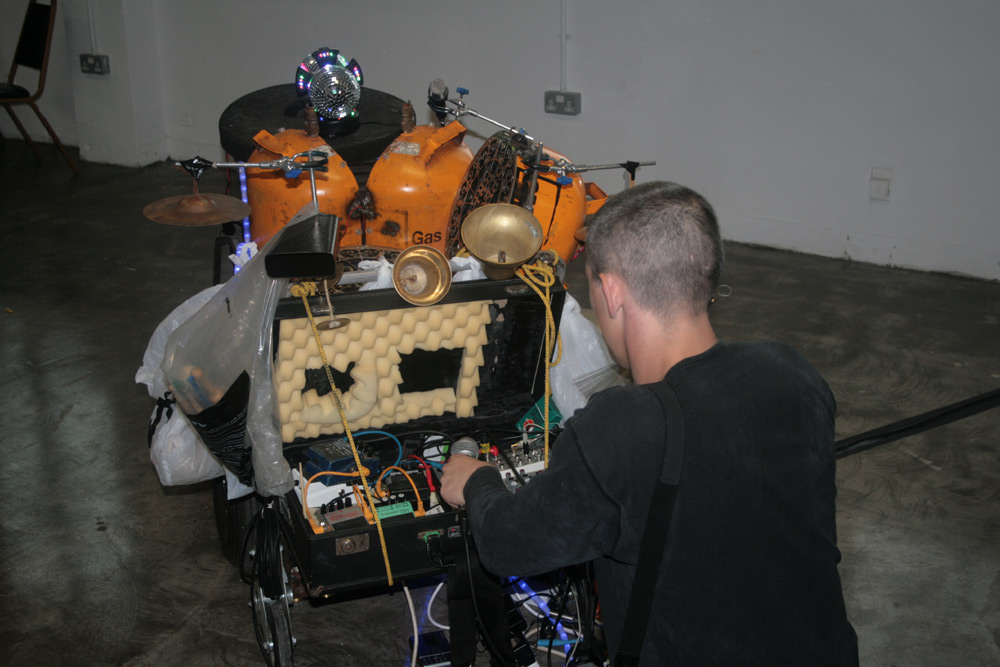 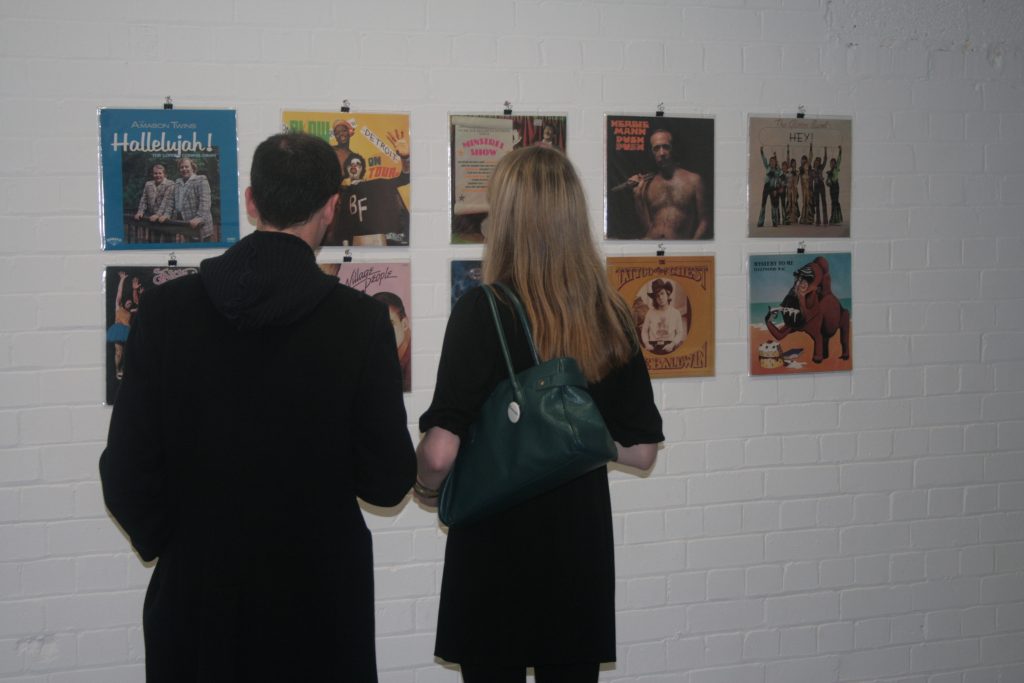 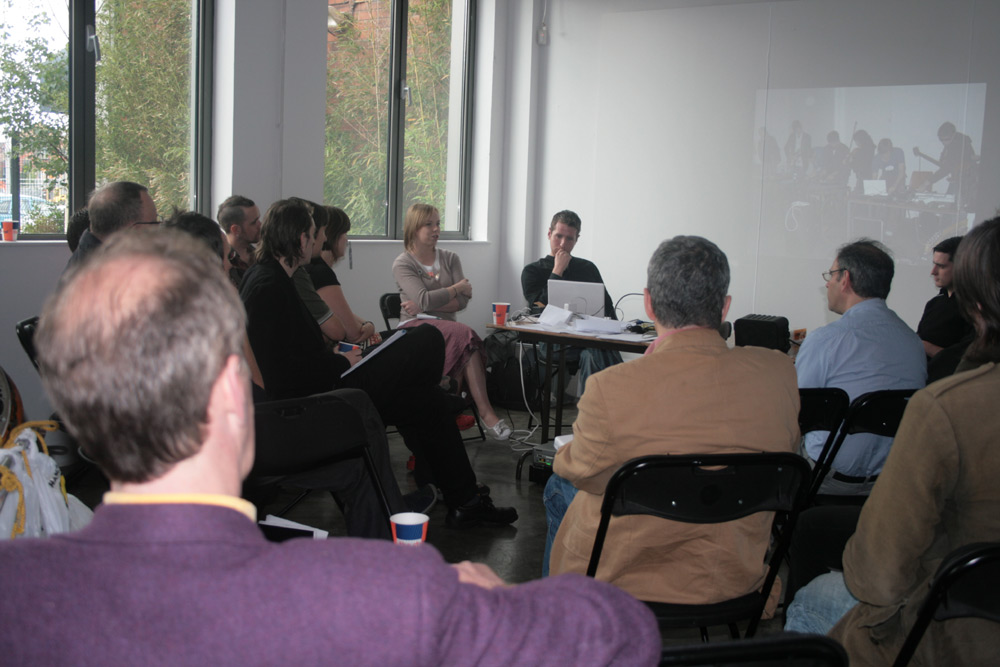 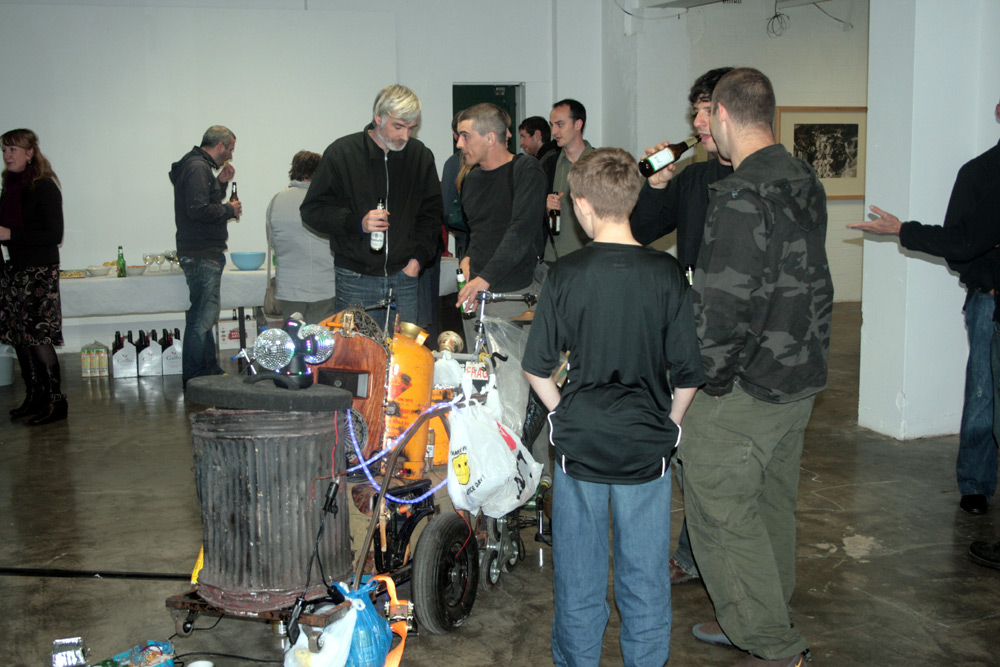 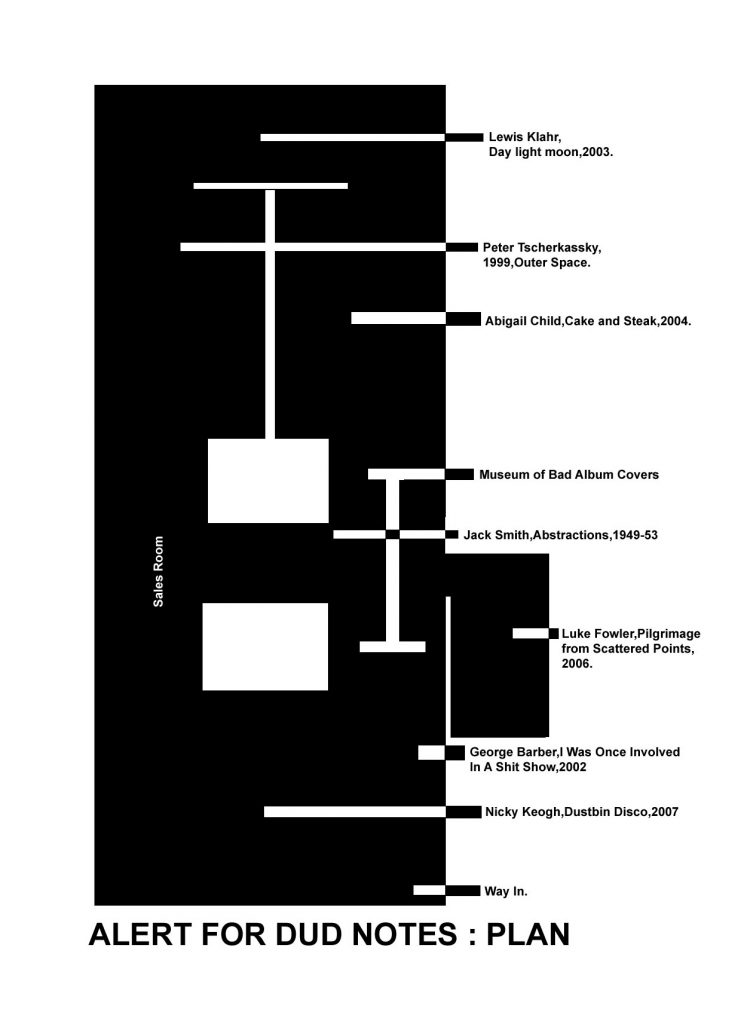 The Golden Thread Gallery presents Alert For Dud Notes, an exhibition showcasing the work of filmakers and artists from the 1950s to the present day including Abigail Child, Lewis Klahr, Nicky Keogh, George Barber, Harry Smith and Luke Fowler. Featured works also include a selection of original LP covers from The Museum Of Bad Album Covers kindly donated for the exhibition by collector Paul Zon.

Alert For Dud Notes will give audiences an early taste of the Visonic Festival which showcases the leading edge of contemporary art, music, film and technology.  The Visonic Festival will take place in October 2007 in venues throughout Belfast and Derry.

Created in collaboration with the Belfast Film Festival and Factotum.