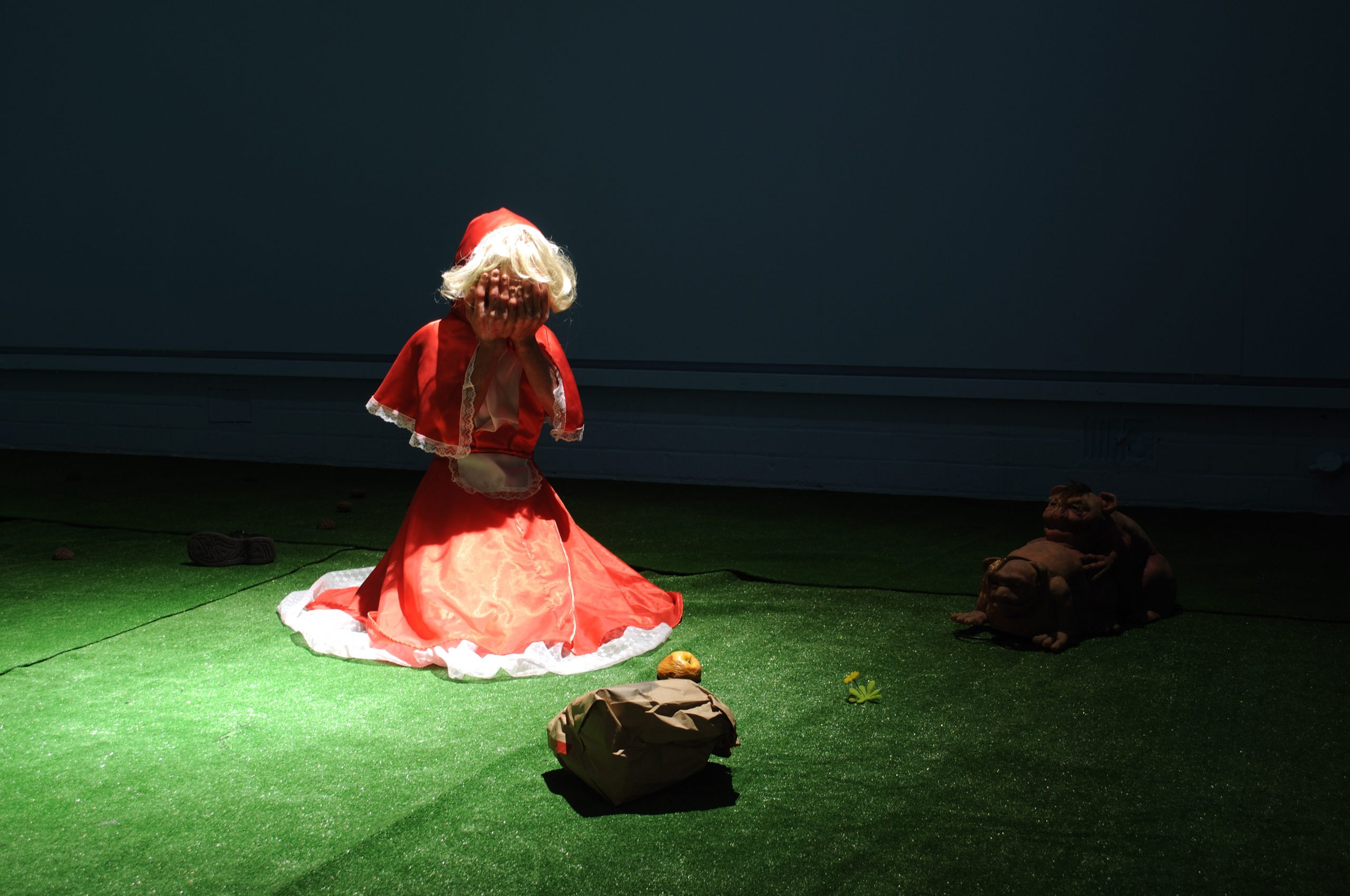 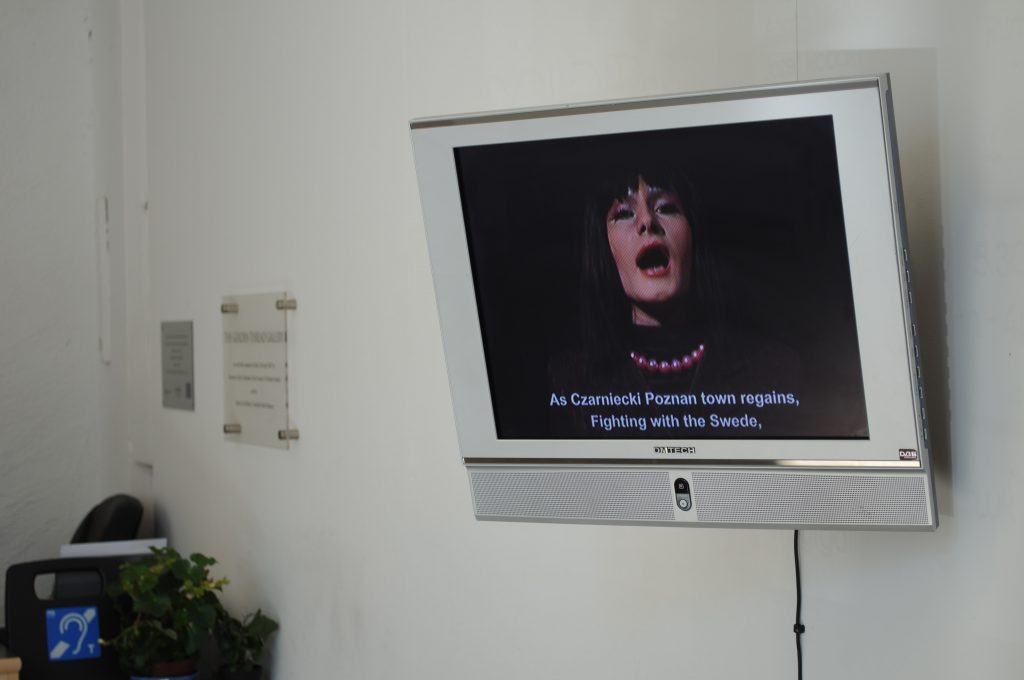 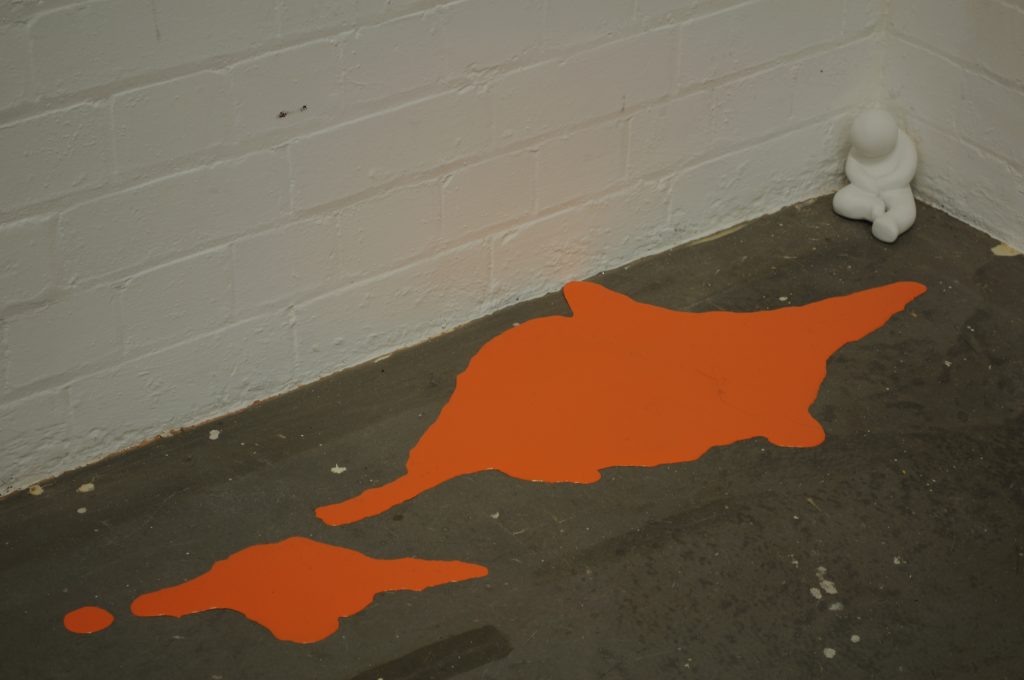 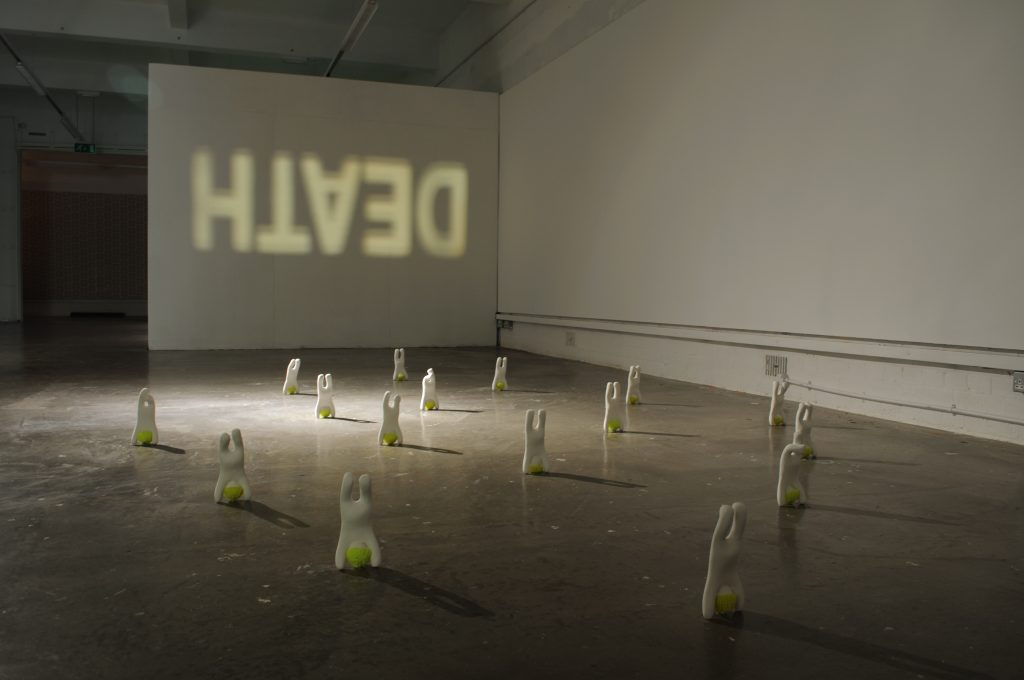 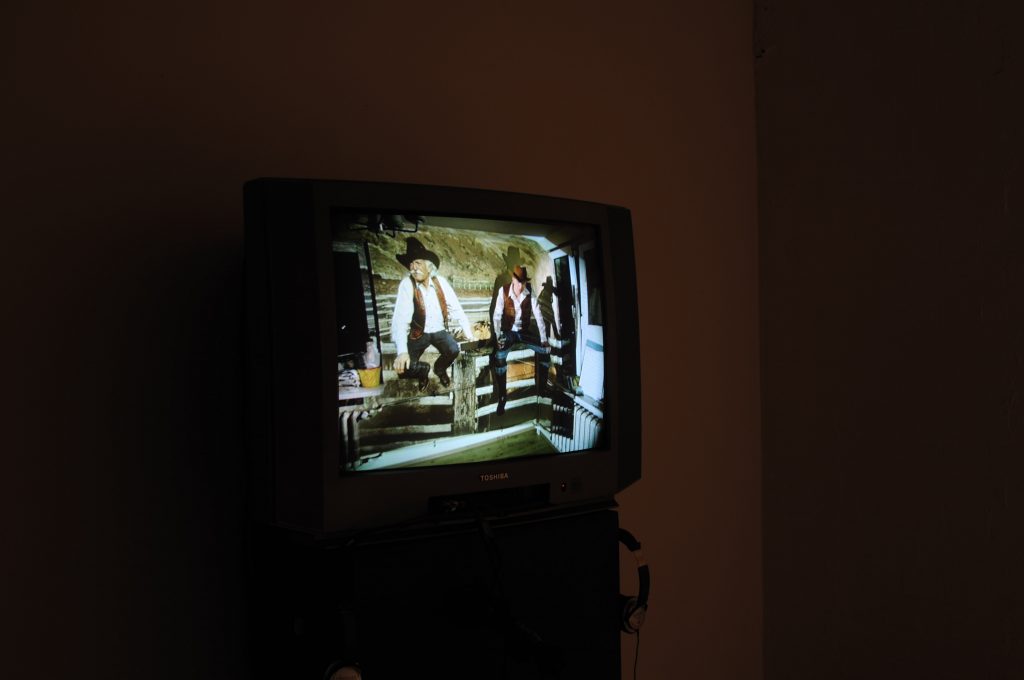 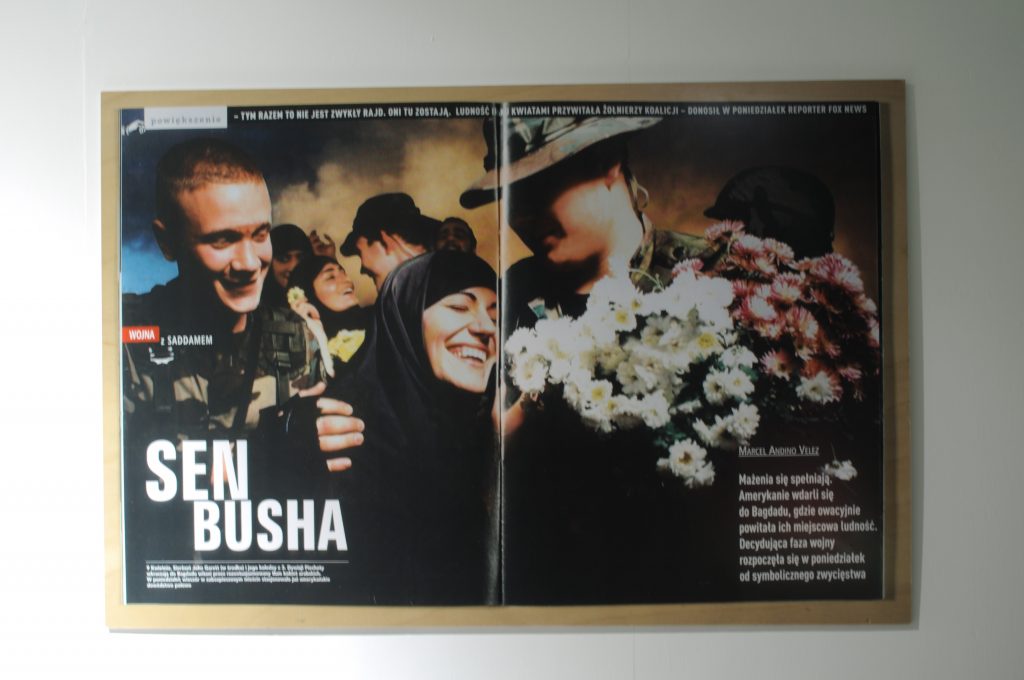 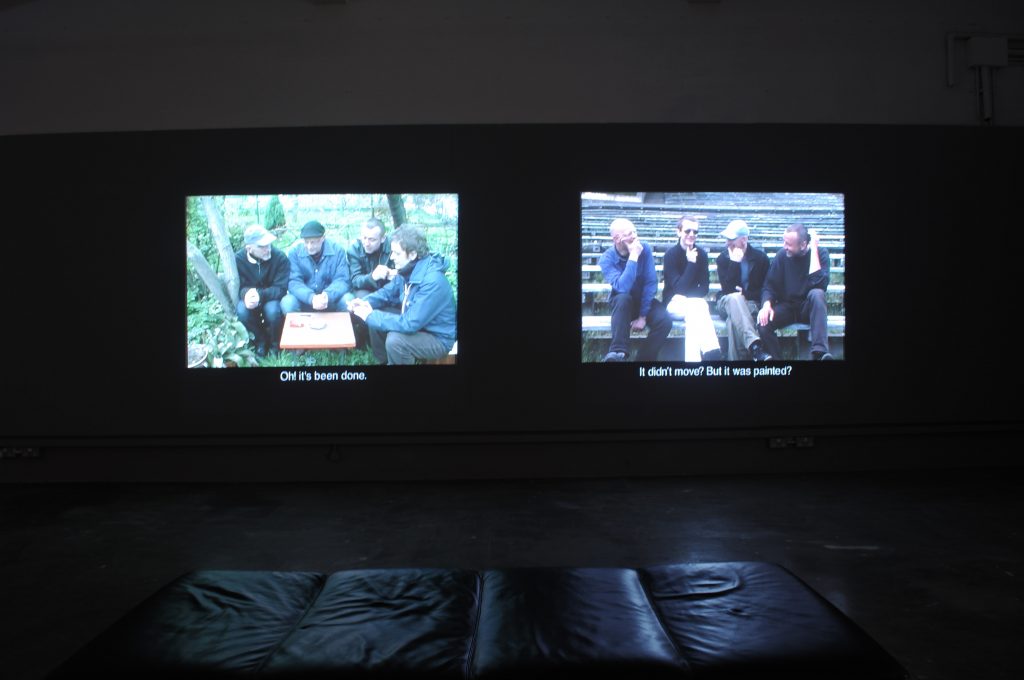 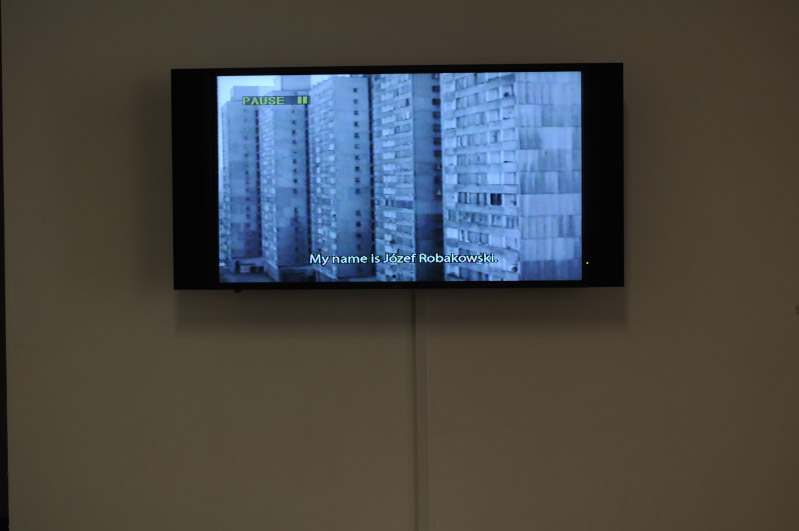 Agent Absurd presents a tendency in contemporary Polish art to comment on reality in an ironical and unmasking way. The main instrument the artists use, to reveal the absurdities of the surrounding world is a sense of humour. Poles have never been perceived as particularly witty Europeans. Similarly, Polish art – not without reason – is more commonly identified with romantic martyrology and pompous realisations than humorous commentary. Such artistic narratives were determined by the specific political situation of Poland: a country deprived of sovereignty during the whole of the 19th century and later, between the years 1945 and 1989, ideologically occupied by communism.  The year 1989 was the turning point in Poland’s history. Not only did that year bring political and economical changes, but it also opened new opportunities for debate in art. Artists, freed from censorship began analysing the foundations of cultural identity (problems of Polishness, nation and religion), new phenomena characteristic of capitalist and post-totalitarian societies, as well as their own condition in a post communist reality in dealing with the art market and exhibiting institutions.

Despite a common belief, there is a long tradition of ironical attitudes towards reality both among Poles and in Polish art.  It would be enough to mention Witold Gombrowicz’s literature and the activity of such art groups as the Film Forum Workshop or Lodz Kaliska.

In the days of real communism, a sense of humour, often exaggerated, allowed people to distance themselves and domesticate the absurdities of social life. Making fun of the nonsense of reality used to be an effective instrument to critique the system and the perfect method for revealing its absurdities.

Irony still remains a popular artistic strategy. A sense of humour and the creation of absurd situations give rise to serious reflection on post-transformational reality and its phenomena. Sarcastic comments on the condition of art and the artist describe the mechanisms of evaluation of art, the paradigm of novelty and originality, and the place of both art and artists in society.

Humour and satire allow us to look at the stereotypes rooted in common imagination, capitalism and consumerism, icons of pop culture and media images of the world,  the ritualisation and automaticity of everyday activities from a different angle. Irony, the absurd and the grotesque are interesting instruments with which to analyse the imperfections of reality.

The stereotype of the sad Pole despairing over unjust misfortune is one of those clichés that should be revealed.