Screening of ‘Windmills’ – A Film by Paul Kane 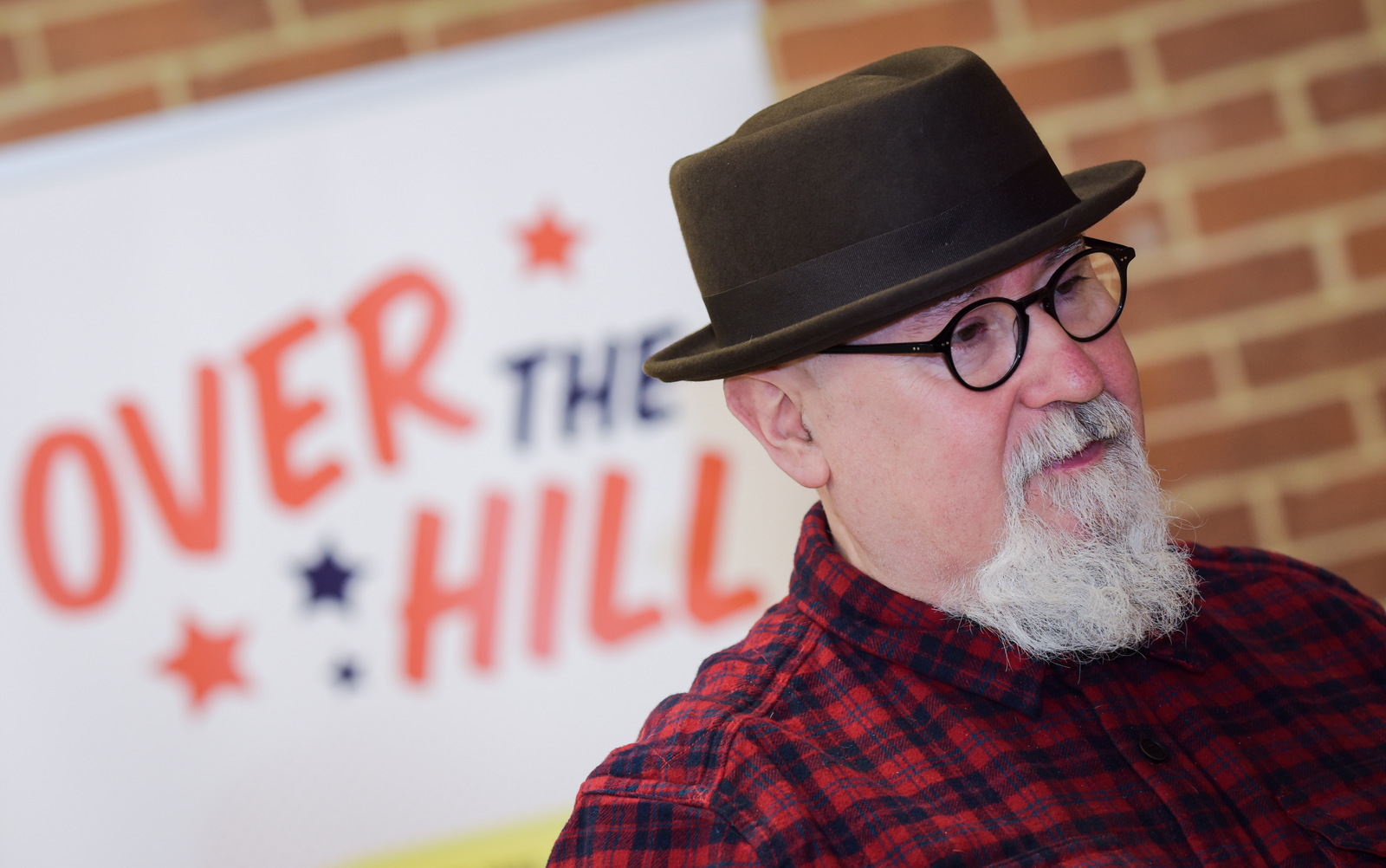 Windmills – A Film by Paul Kane

Funded by Arts Council Northern Ireland in partnership with the Belfast Social and HealthCare Trust ‘Windmills’ is a film project based on how we interpret memory, working on people with a diagnosis of dementia.  The film, which took a year to produce, focussed on a range of music based activities, participation and interviews and was scored with original electronic music written especially for the film.

The short film wanted to challenge how we view people with dementia and how music can be a powerful tool to unlock memories and create dialogue.

The original score distilled the elements used in the myriad of songs that were used in many of the workshops including 85 BPM, 2/4 time signature, melody and repetitive hooks.

The film is impactful showing how music weaves its way throughout our lives and how its legacy is always with us.