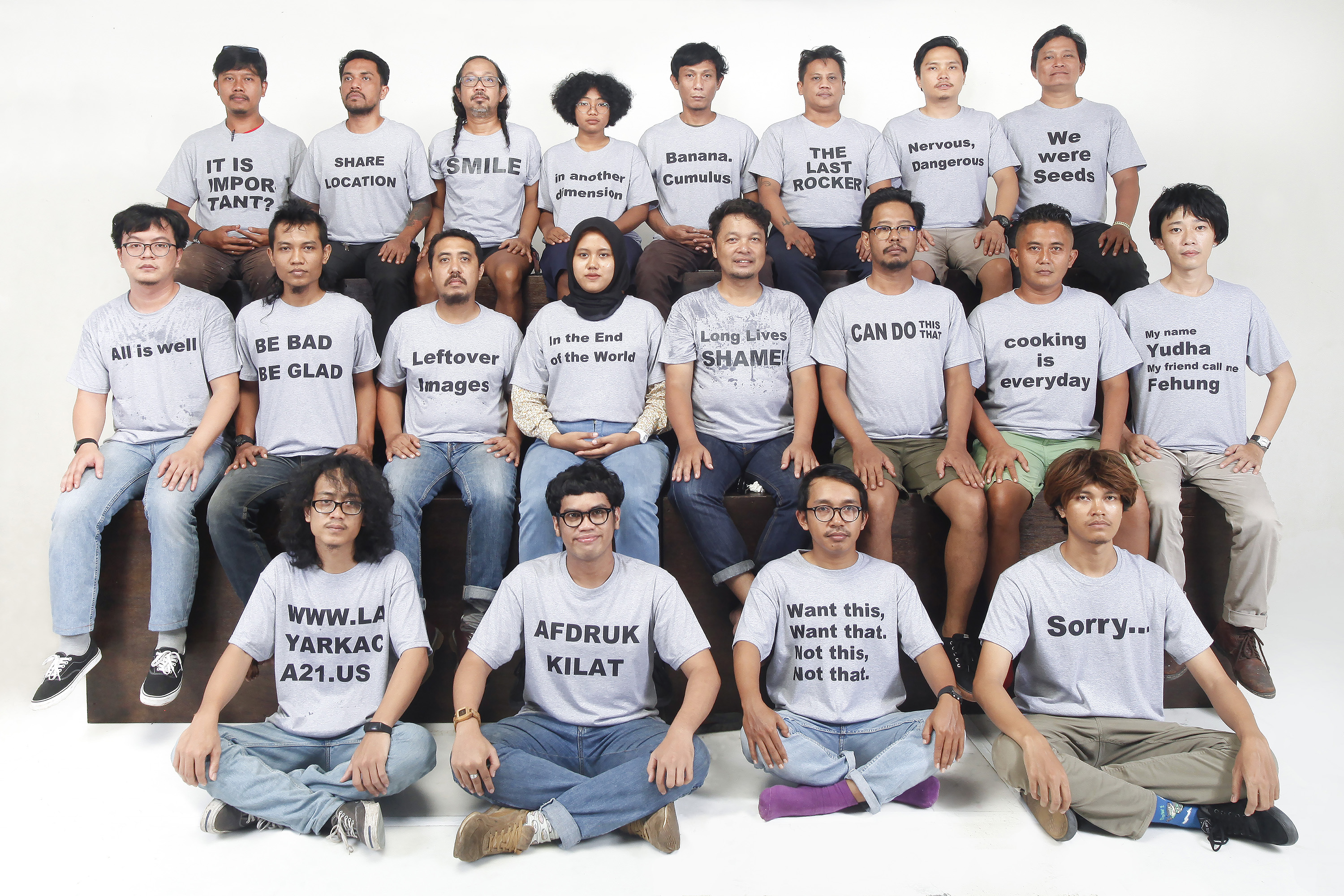 ‘Half a year: a reflection on recent residencies across Thailand, Indonesia and Malaysia’

Shiro Masuyama is a Belfast based Japanese artist. He recently received a long-term fellowship award from The Japan Foundation Asia Center to undertake residencies across the Southeast Asian countries of Thailand, Indonesia and Malaysia. He spent October 2017 through to March 2018 working at a series of consecutive artist residencies. He will reflect on his experience of working across Southeast Asia and offer an insight into his encounters with the various art scenes in a lunch time talk in Golden Thread Gallery.

Through his recent travels across Southeast Asia he set out to reaffirm his Asian identity, exploring both the commonality and different sensibilities of people he met. He will introduce how he approached working in response to each of the countries he visited.