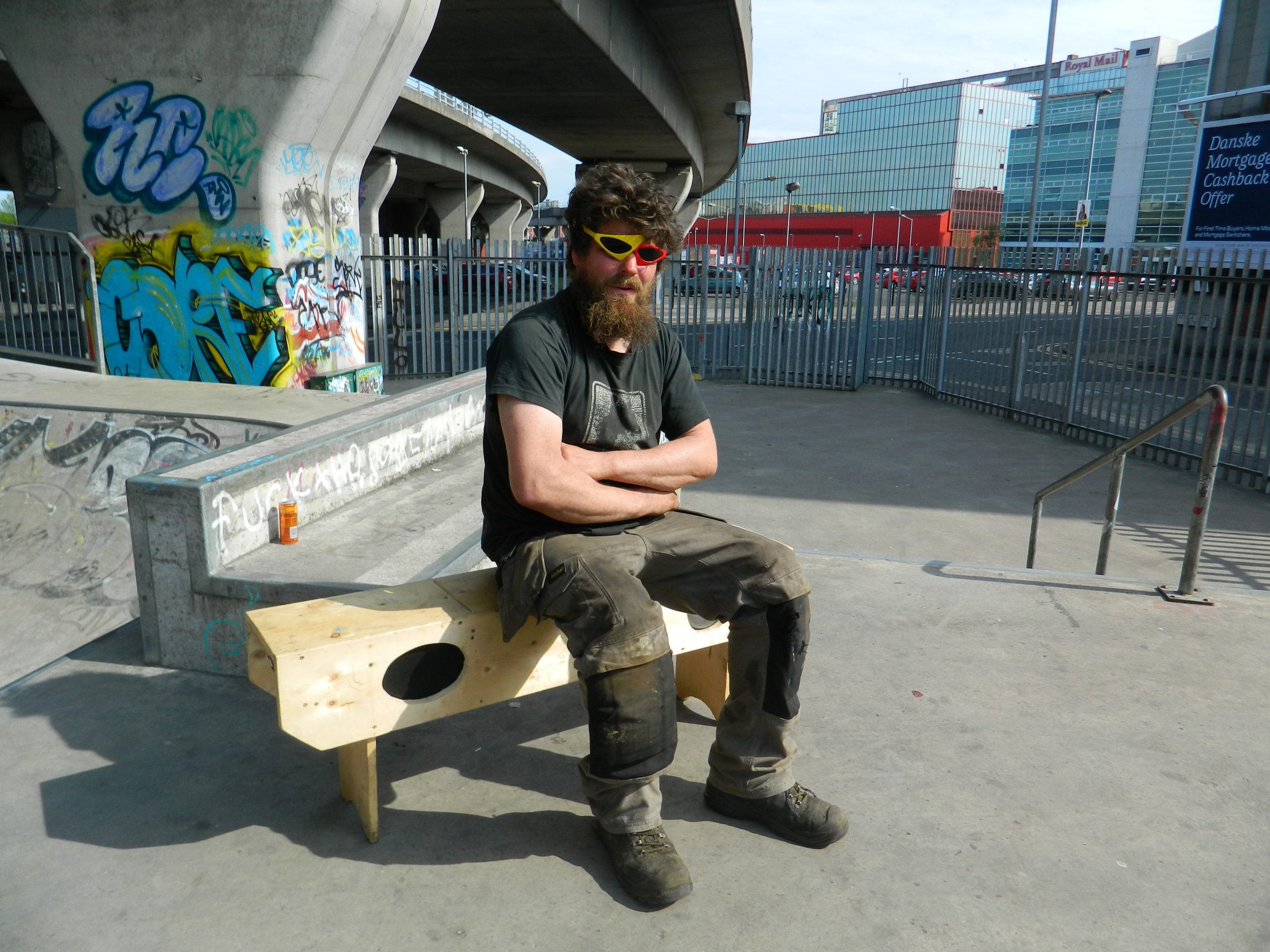 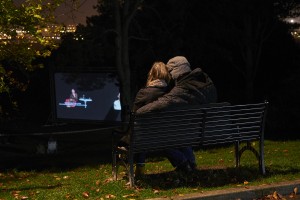 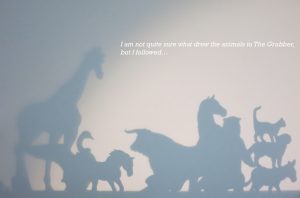 A workshop using shadow puppets to explore the themes of the exhibition was held in Whiterock Library on Tuesday 27th September with 20 young people from Newhill afterschool group.  The workshop was facilitated by Lenka Davidikova and Sinead McKeever.

Working with Animals and Children is a series of short stop­motion/video animations by artist, Ciara Finnegan, observing a group of toy model animals who inhabit an old Dutch pakhuis (warehouse)  style dollhouse that she calls The Grubber (after the name of a sweet shop in a Roald Dahl tale). The relationship between the animals and the functions of the living space are deliberately obscure hinting at zoo, detention centre, migration, etc but no single label quite fits. 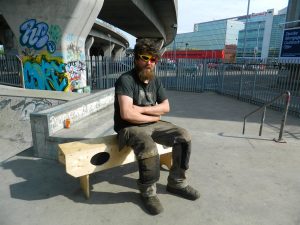 Radio Relay was co-commissioned by Golden Thread Gallery and 14-18 NOW, a major cultural programme taking place across the United Kingdom to mark the centenary of the First World War. Radio Relay used radio as a way to connect with and reflect upon the past.  This exhibition shows examples of some of the work produced by the 7 artists working on the projects and offers library visitors an opportunity to get involved in a major art project.  Foxhole Radio Building workshop and we can also offer a unique workshop for 14–18 year olds interested in learning how to become a radio presenter.  The exhibition includes a short film and photographs that capture the energy and creativity of the Radio Relay project. 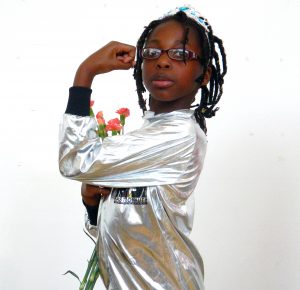 You and Me is an exhibition by Sarah Maple, a London based artist renowned for her diverse and challenging practice. For this exhibition she channels her inner Disney Princess and photographs herself as a Disney Princess in a range of typically male environments.  Golden Thread Gallery exhibited this work in Shankill library in 2014 along with a workshop that gave young girls and boys the opportunity to explore positive female role models and photograph each other as astronauts, doctors, teachers, judges, etc.