A Shout in the Street : Collective Histories of Northern Irish Art

The third instalment of the Golden Threads Collective Histories of Northern Irish Art,

McGonagle insightfully illustrated a range of contextual factors that have contributed to the formation of a diverse range of contemporary art practices/strategies in the past two decades. A Shout in the Street questions the way in which art from Northern Ireland is perceived, and attempts to deconstruct and redefine the differences between art and non-art.  The exhibition brought together a variety of works, from the street as well as media, which would not necessarily be defined as art.  The items exhibited are to be considered as ‘moments of anxiety, in a dialogue between what is validated as art and what is not’. 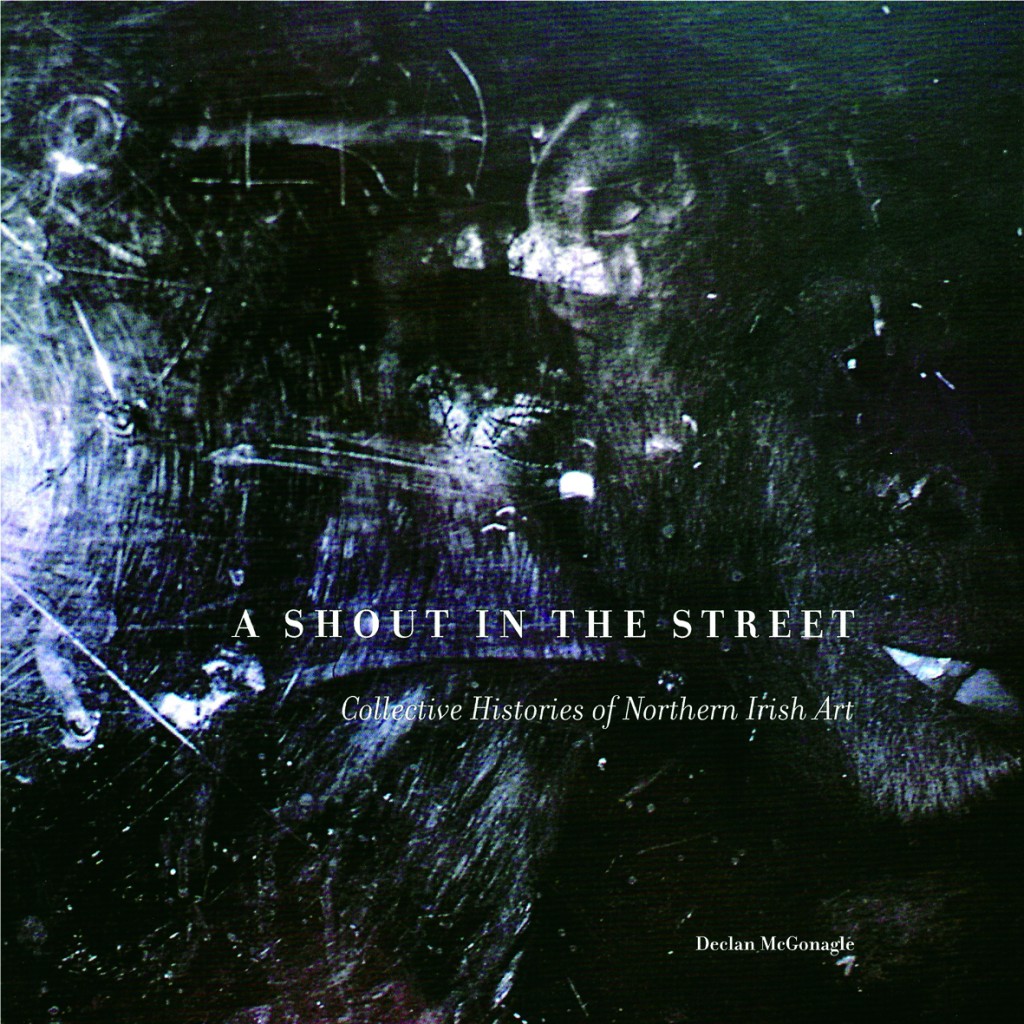 There are no reviews yet.

Be the first to review “A Shout in the Street : Collective Histories of Northern Irish Art” Cancel reply