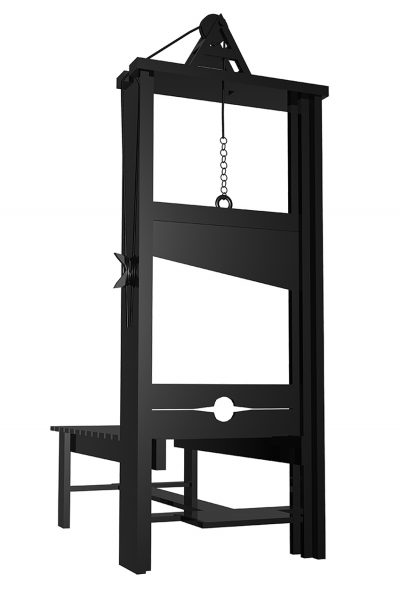 Butcher is an exhibition of new work by Jennifer Mehigan concerned with aesthetics of excess and ‘overkill’, perceptions of queer femme desire, and unrealised teen goth fantasies. The exhibition is realised as an installation of works scaled to the human body that makes reference to ‘post-internet’ semiology and modes of interaction found predominantly online. The paintings, stickers and video works in Butcher apply gestures inherent to 3D object making to a disparate range of signifiers such as sex toys, Neolithic tombs, and cake. They incorporate deformed 3D bio-models, fragments of tissue, and surfaces sourced online digitally stretched and wrapped over unrecognisable ‘found’ objects and continue the artist’s experiments in creating layered illegitimate encounters between anonymous virtual producers and the Irish landscape.

Mehigan’s works examine the aesthetics of domination. She appropriates, duplicates and amplifies visual expressions of the, often violent, hegemonisation of female bodies found in (virtual) society to the point of grotesqueness in order to explore these symbols’ artifice and potentiality.

Butcher includes a large-scale representation of female wrestlers in an attempt to monumentalise a performed dominance specifically produced for the consumption of a fetish pursuit. Mehigan’s research includes references to subcultures – such as kink communities and punk – that engage with the aesthetics of domination and how they are colonised by a mainstream market keen to capitalise on the visuality of subversion. She questions whom this imagery is created for, and what happens when it is presented in a gallery space.

Women’s wrestling acknowledges a classical tradition of the glorification of the body in order to prepare it for battle. Contemporary bodies, rather than be trained for war, need to be prepared for visibility and consumption. The exhibition includes images of Kim Karadashian, a celebrity belonging to a modern day mythical family of cyborgs that surgically morph their bodies to present a highly stylised version of themselves. Hers is a female body manipulated to be objectified by others, an act evoking scopophilia – the sexual pleasure derived from looking at others whilst they are ‘exposed’, and vorephilia – a paraphilia that doesn’t exist offline, characterized by the erotic desire to be consumed by, or sometimes to personally consume, another person, creature or machine.

Jennifer Mehigan (1988, Cork) is a recent graduate of LASALLE College of the Arts, Singapore. Initially trained in graphic design in Sydney, her work spans multiple platforms with a focus on painting. She has exhibited internationally, including a recent solo show ‘HARD GIRLS’ at SOMA Contemporary and was part of Busan Biennale’s Asian Curatorial Exhibition. She currently lives and works in The Burren.