Wheathermen
A solo exhibition of works by Conor McFeely 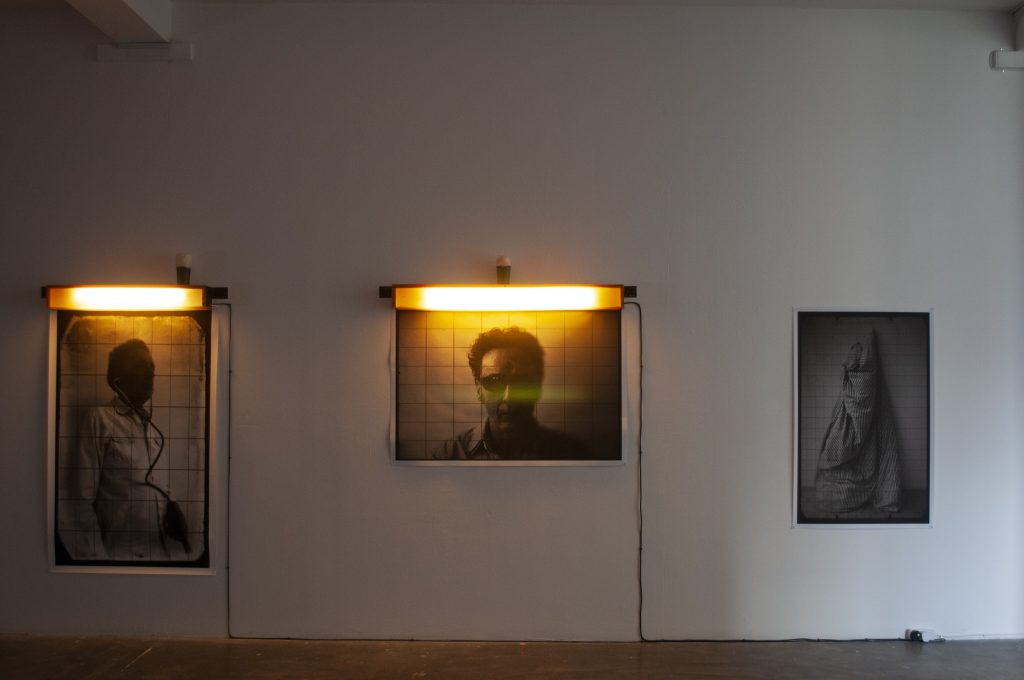 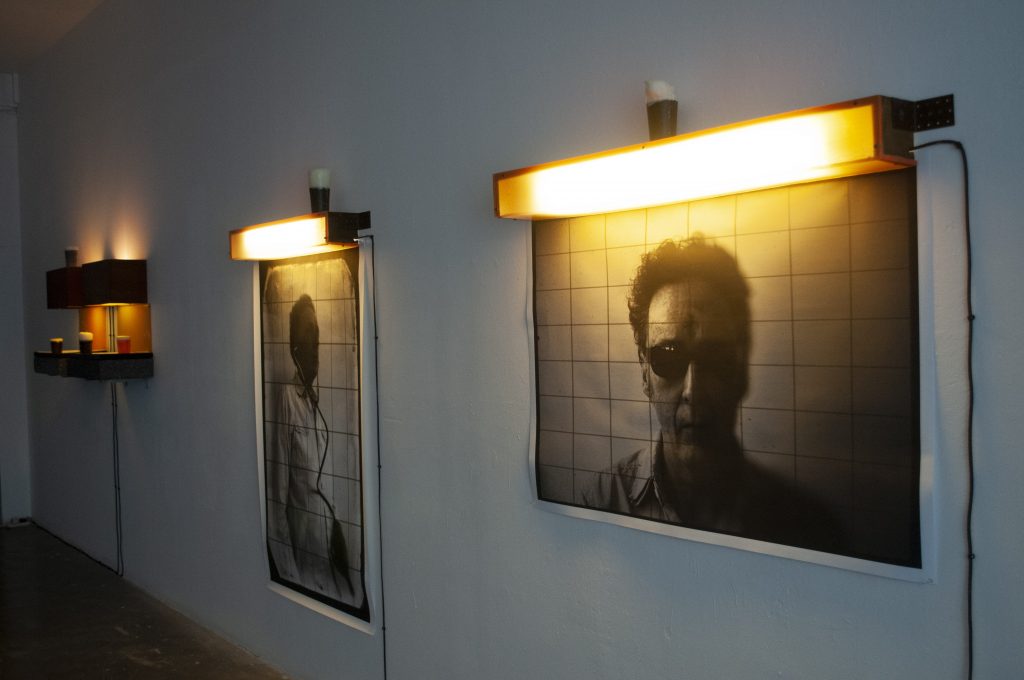 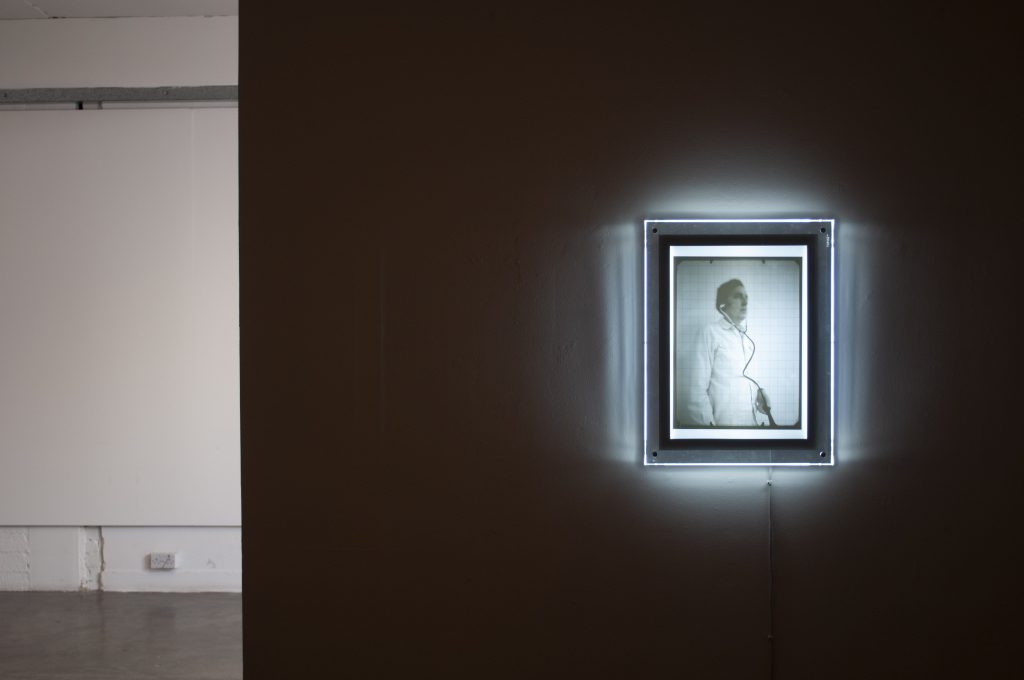 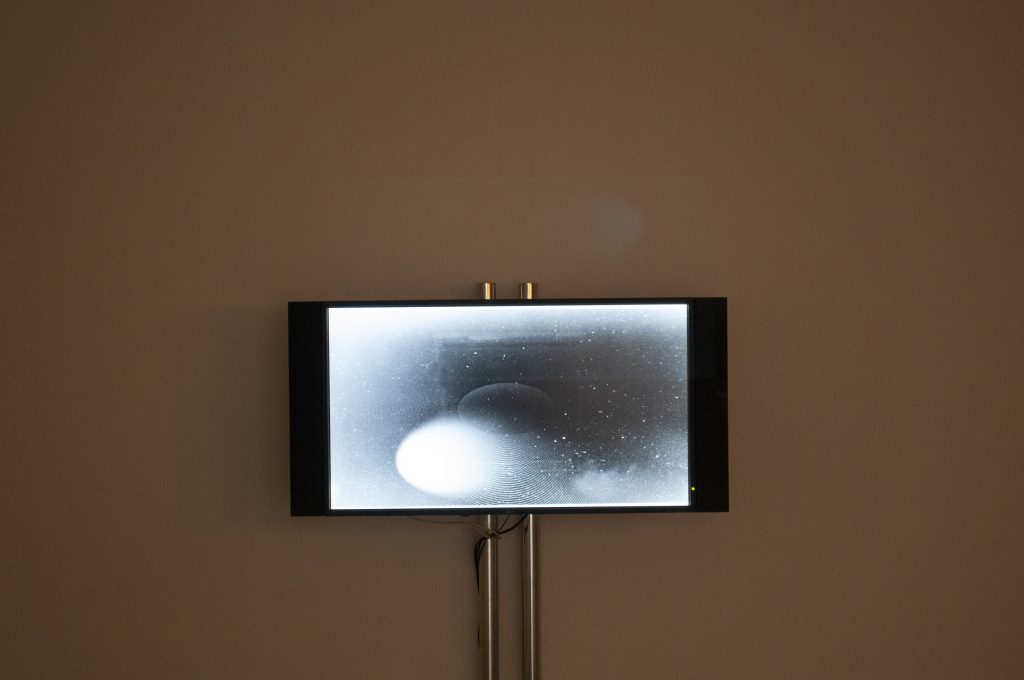 Weathermen draws upon a number of sources including an interest in key countercultural figures from history. A key reference for this work is “the weathermen” a clandestine revolutionary party in the  USA in the 1960s and 70s for the violent overthrow of the US government and the establishment of a dictatorship of the proletariat. They famously aided the jailbreak and escape of Timothy Leary. Leary will be present in the work in the form of voice recordings, and local weather conditions will manifest themselves through the use of passages from cult fiction works including the opening paragraphs of Robert Musil’s The Man without Qualities. These are used as points of entry into alternative narratives. Formally this work is a series of new works incorporating short sequences of video and sound. The work on show is a condensed version of a larger project to be shown later this year at Artlink, Buncrana, County Donegal.

In broad terms, McFeely’s previous works have been centred around thoughts on choice, free-will, personal and collective responsibility, determination and the construction of identity.  It has also been an attempt to rationalise the irrational and highlight the pursuit of meaning, while simultaneously accepting the absurdity of this mission.  Works have included the use of integrated processes including video, sound, sculpture, found objects, texts and photography.

Immersed once again in our primal humanity, we are locked and tangled in cyclical smoke movements around the flames. We are howling

Abridged aims to commission and publish contemporary/experimental poetry plus contemporary art freed from exhibition ties and especially commissioned for the magazine. We encourage poets/artists to investigate the articulation of ‘Abridged’ themes. For example our last few issues have been concerned with Time, Absence, Magnolia and Nostalgia. These themes focus on contemporary concerns in a rapidly changing society. We are offering an alternative and complete integration of poetry, art and design. We experiment continually. We also stray into the exhibition format producing contemporary, innovative and challenging work accompanied by a free publication.

Abridged is supported by the Arts Council of Northern Ireland