Voices Travel: A conversation Between Two Harbours
A collaborative project at the Kaohsiung Museum of Fine Arts with the Golden Thread Gallery, Belfast. 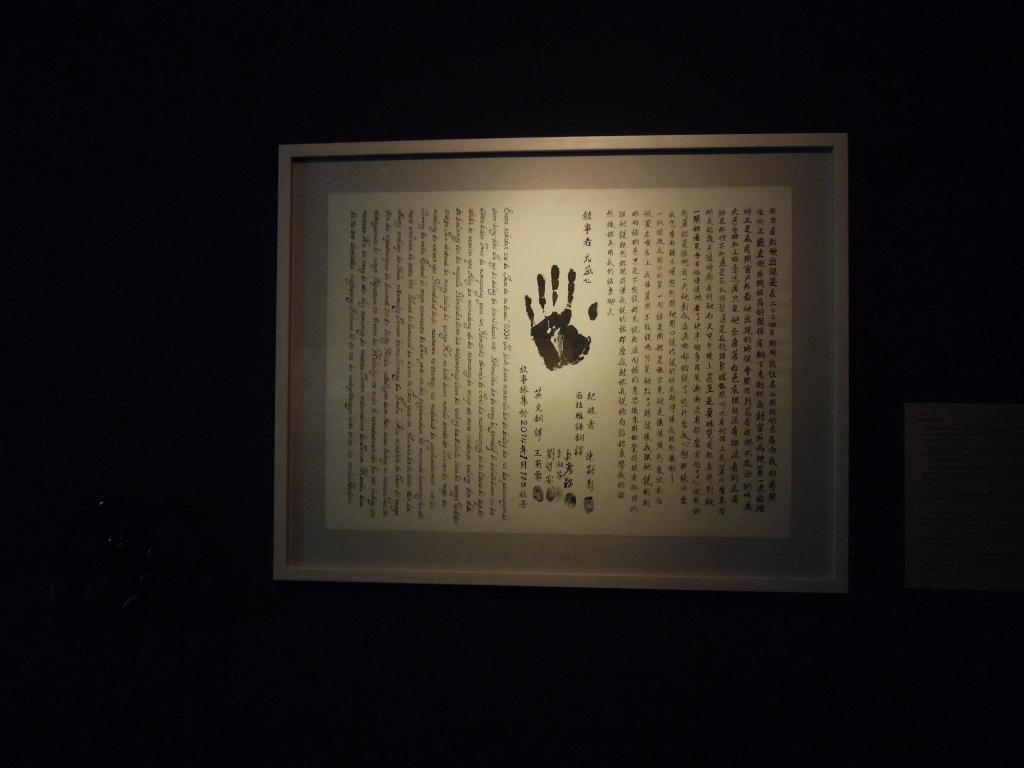 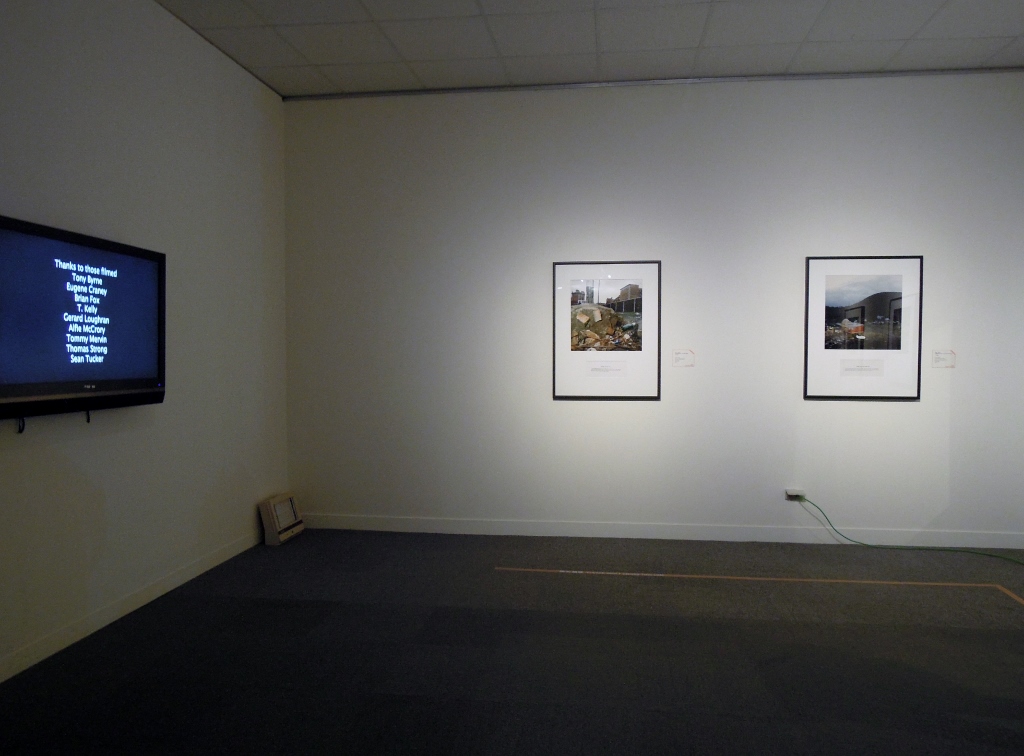 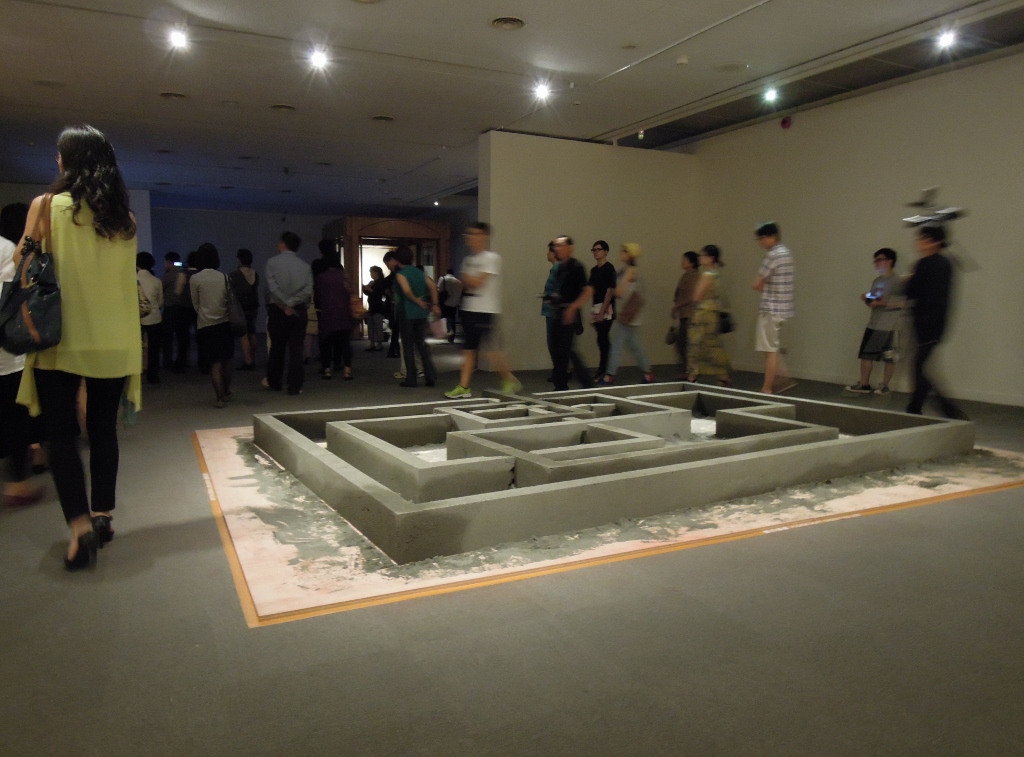 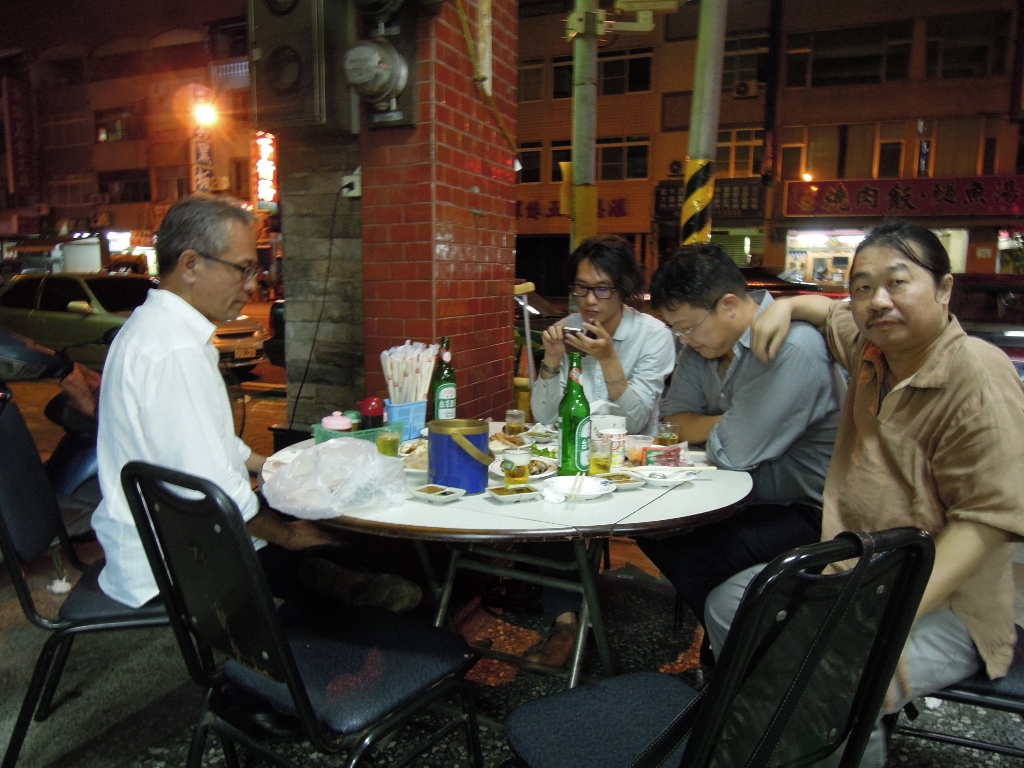 “…the organising of ‘Voices Travel: A Conversation between two harbours’ has formed its structure from language and power…” Lee, Chin-ming Curator

‘Voices Travel: A Conversation between two harbours’ hosted by Pei-ni Beatrice HSIEH, Director of the Kaohsiung Museum of Fine Arts as part of the Museum’s programme of exhibitions marking the institutions twentieth year, brings together a selection of contemporary Taiwanese and Irish / Northern Irish artists in a large scale exhibition looking at cultural and historical parallels in relation to language and power. Reference to Taiwan’s history with China and Japan is compared with Northern Ireland, Ireland and England.

The ‘Voices Travel: A Conversation between two harbours’ exhibition is the Golden Thread Gallery’s third and by far its largest project in Taiwan to date. The exhibition and builds on the relationships and cultural exchange of developed through its exhibitions in ‘Instances of Agreement’ 2012 & ‘A View from Napoleon’s Nose’ in 2010 hosted by Li Jun-Xin Professor and Director of the Art and Culture Center, Kao Yuan University.