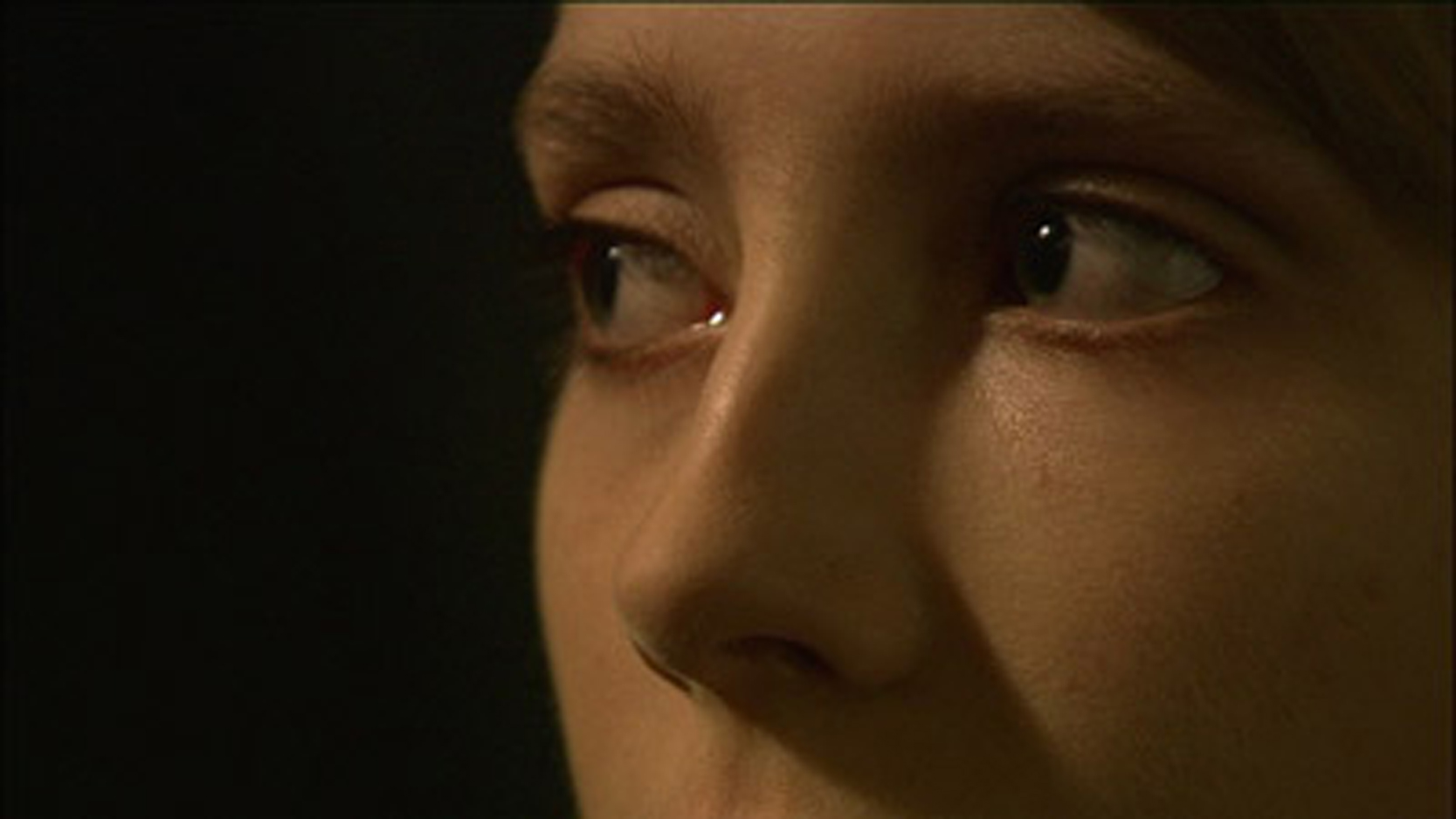 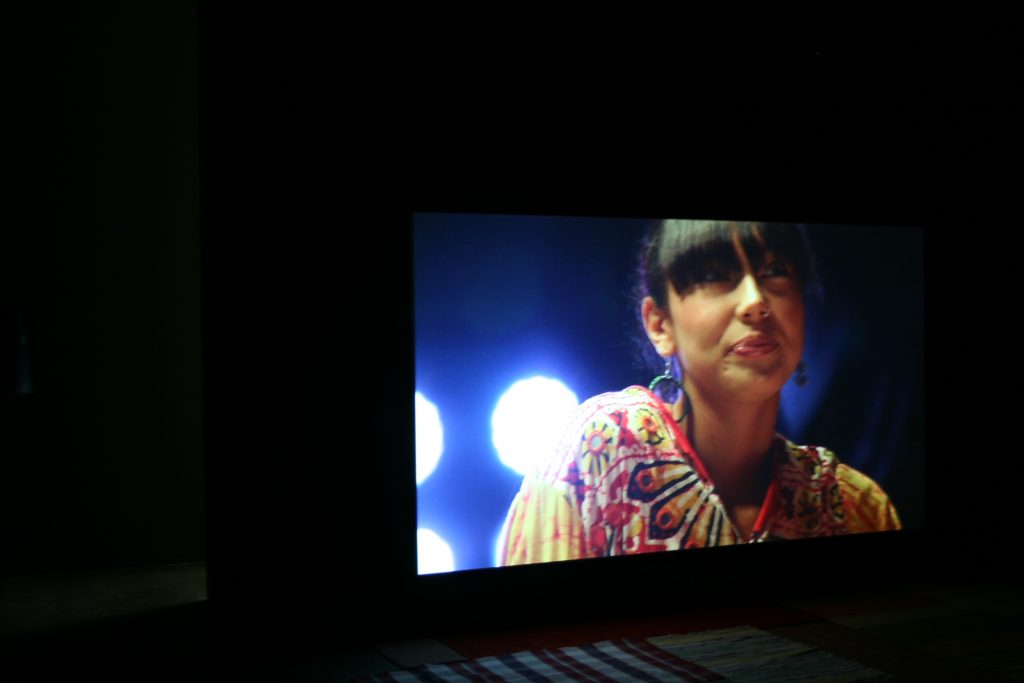 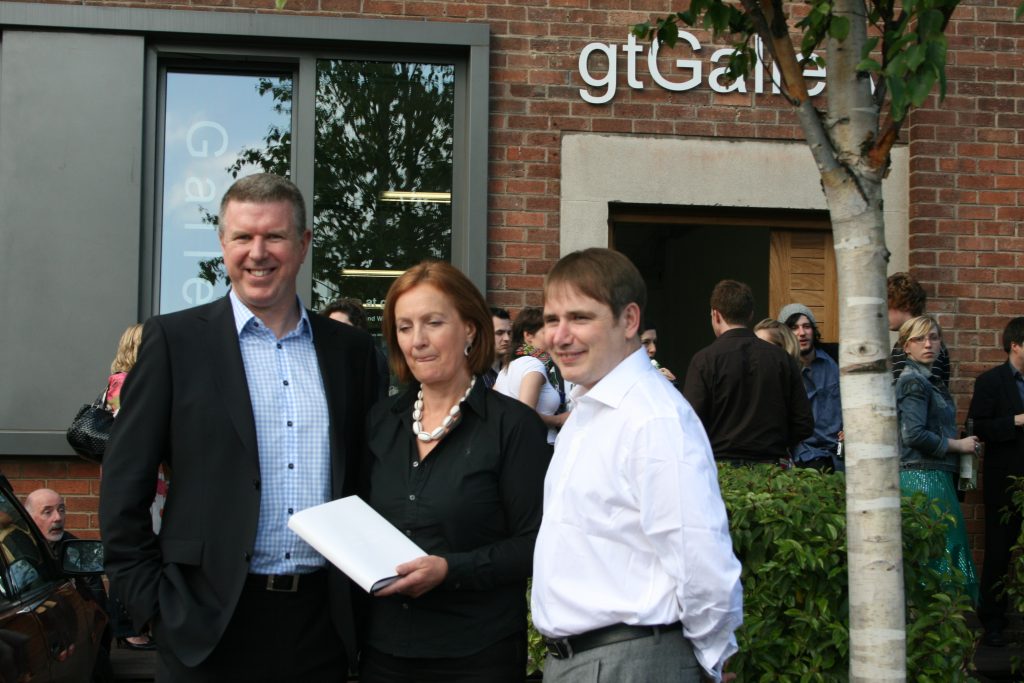 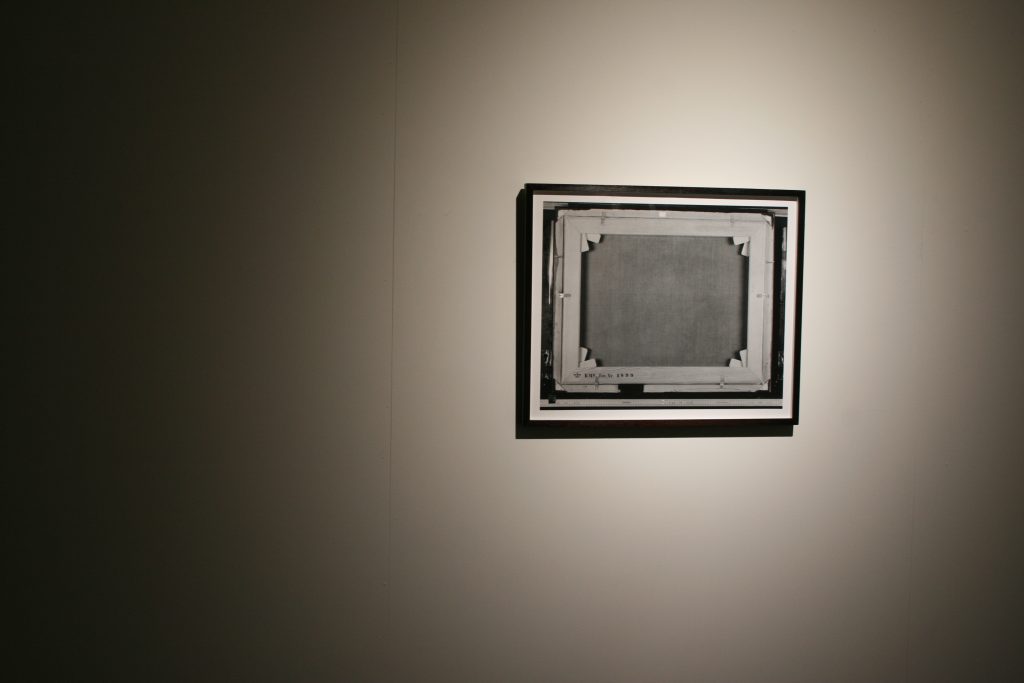 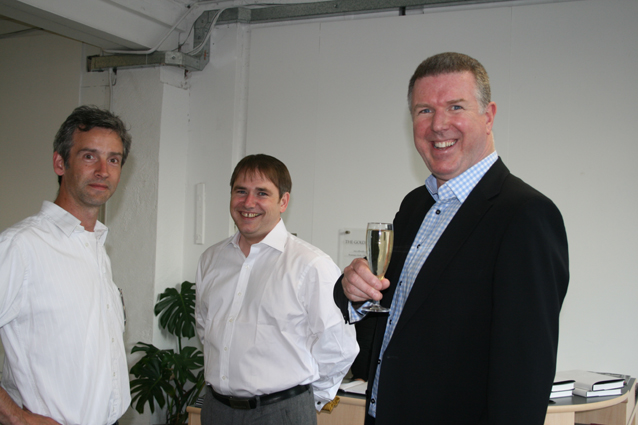 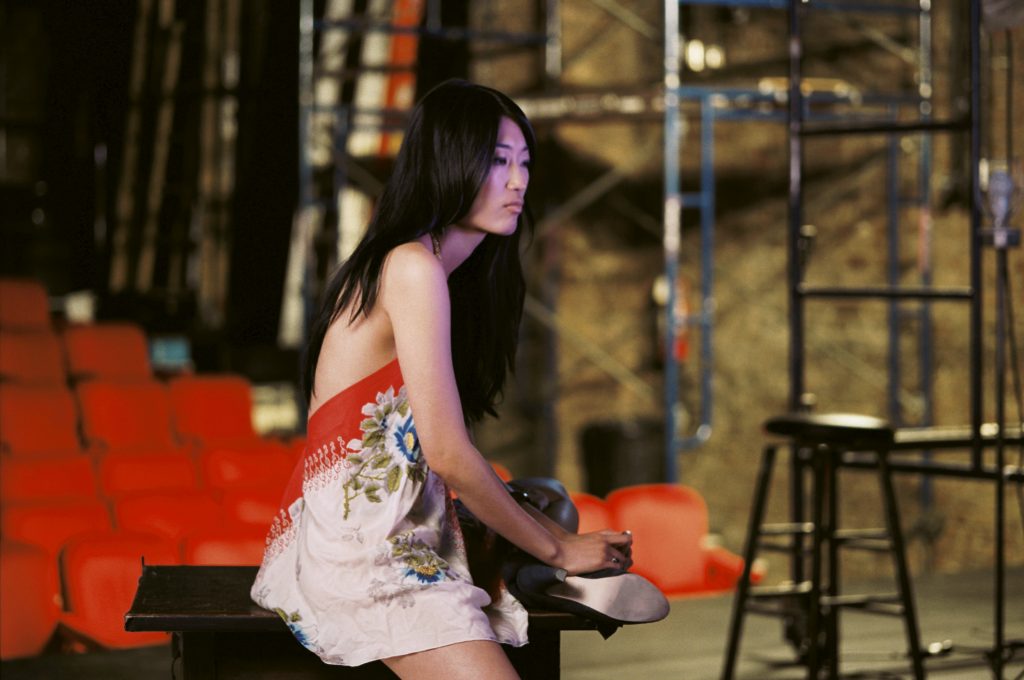 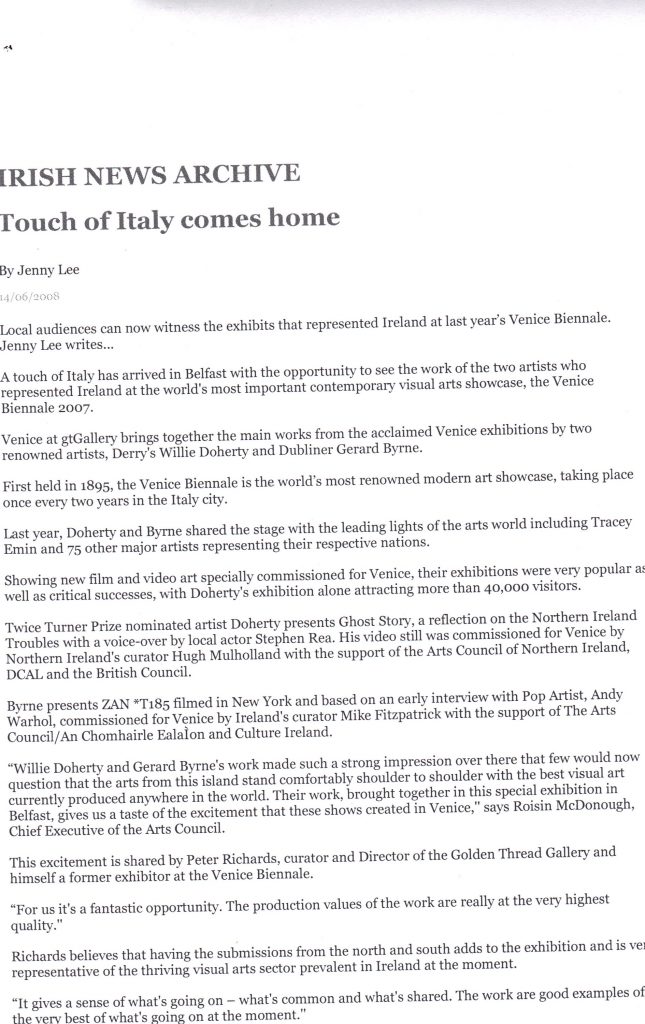 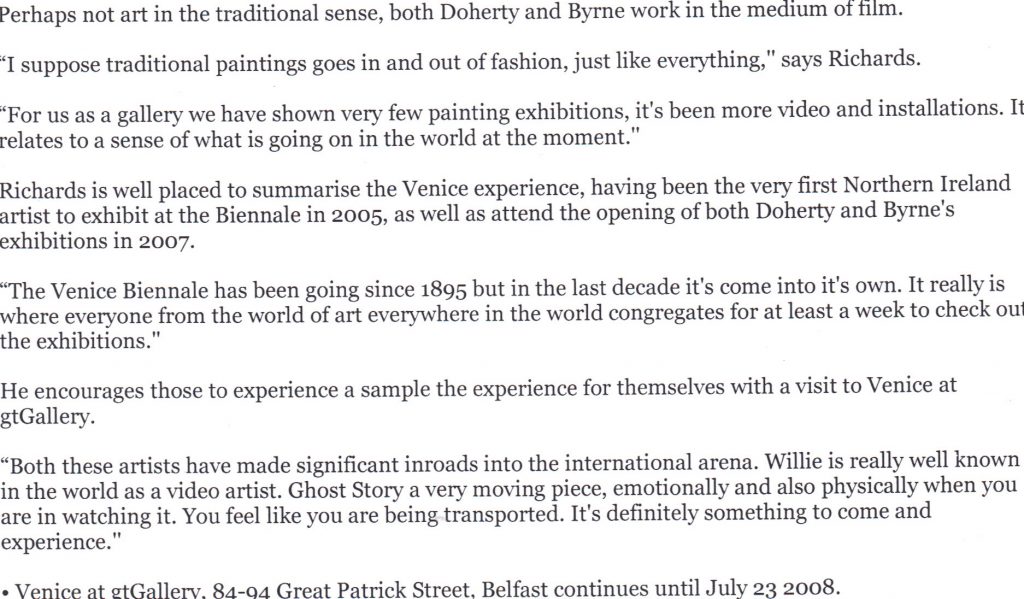 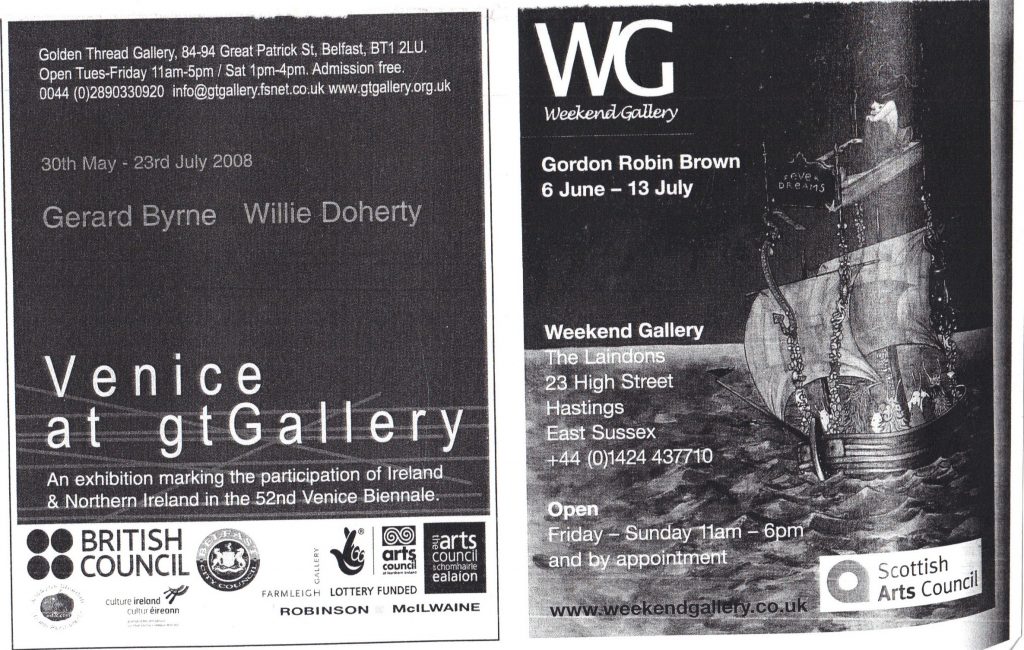 Opening this Friday (23rd May) at the Golden Thread Gallery is a one-off chance to see in Belfast the work of the two artists who represented Northern Ireland and the Republic of Ireland at the world’s most important contemporary visual arts showcase, the Venice Biennale 2007.  ‘Venice at gtGallery’ brings together the main works from the acclaimed Venice exhibitions by world-renowned artists, Willie Doherty from Derry City and Gerard Byrne from Dublin.

“Willie Doherty and Gerard Byrne’s work made such a strong impression over there”, says Roisín McDonough, Chief Executive of the Arts Council, “that few would now question that the arts from this island stand comfortably shoulder to shoulder with the best visual art currently produced anywhere in the world.  Their work, brought together in this special exhibition in Belfast, gives us a taste of the excitement that these shows created in Venice.”

In ‘Venice at gtGallery’, twice Turner Prize nominated artist Willie Doherty presents ‘Ghost Story’, a reflection on the Northern Ireland ‘Troubles’ with a voice-over by local actor Stephen Rea, commissioned for Venice by Northern Ireland’s curator Hugh Mulholland with the support of the Arts Council of Northern Ireland, DCAL and the British Council.  Gerard Byrne presents ‘*ZAN-*T185 …’, filmed in New York and based on an early interview with Pop Artist, Andy Warhol, commissioned for Venice by Ireland’s curator Mike Fitzpatrick with the support of The Arts Council/An Chomhairle Ealaíon and Culture Ireland.

Commenting on the international importance of these works of art, Colm McGivern, Director of the British Council, says, “Willie Doherty and Gerard Byrne are strong cultural ambassadors for the island of Ireland, and we’re delighted to bring home from Venice the work that represented Ireland, North and South, at the Biennale last year.  I know that people will enjoy the challenges of this work and simultaneously feel proud of what it says about the thriving visual arts environment here.”