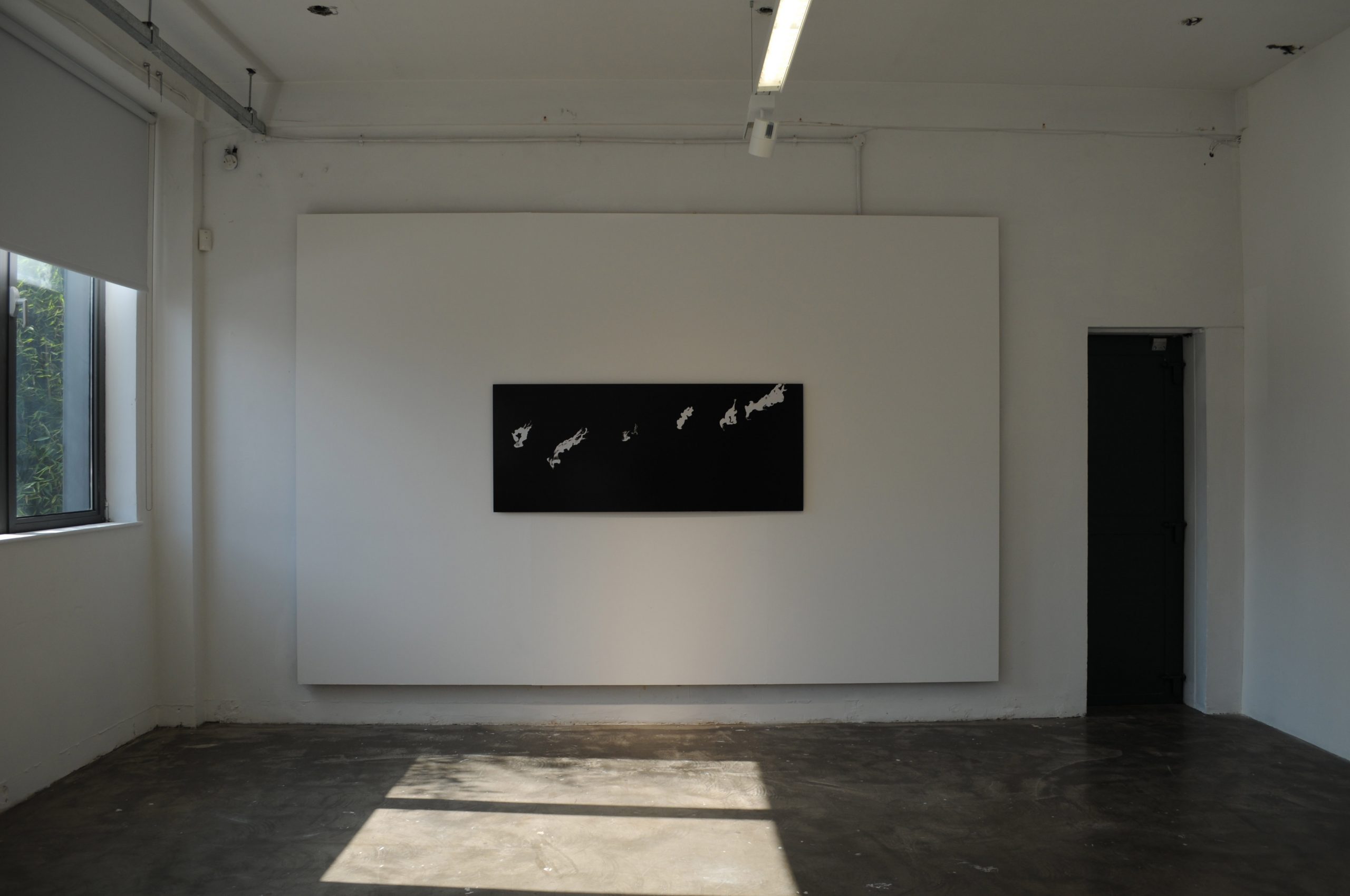 Uncertain Refuge
An exhibition of works by Benjamin de Burca 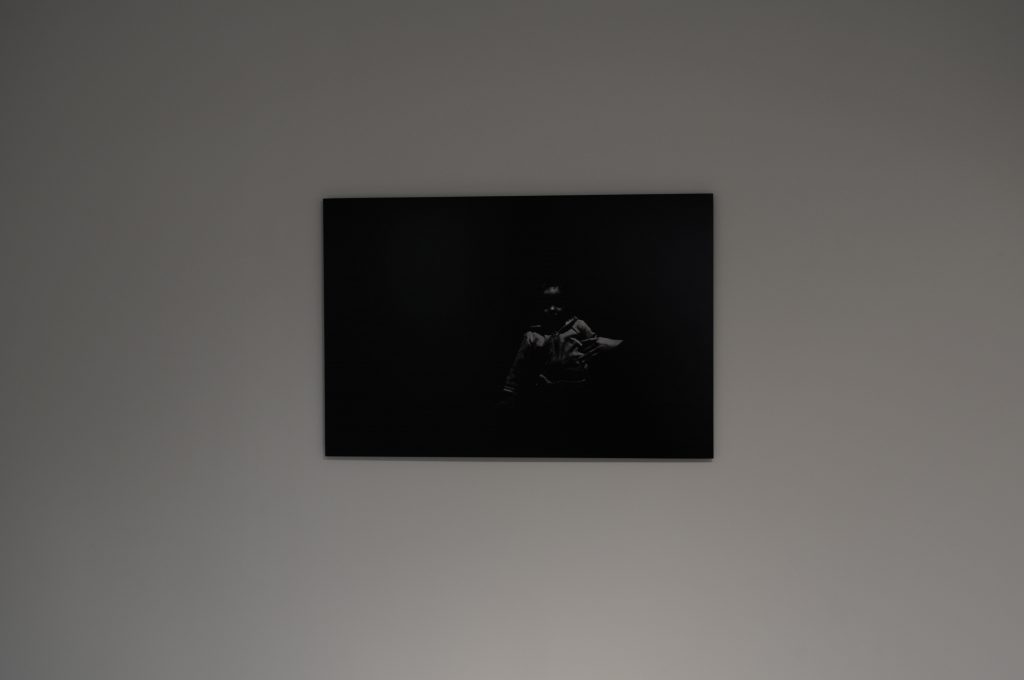 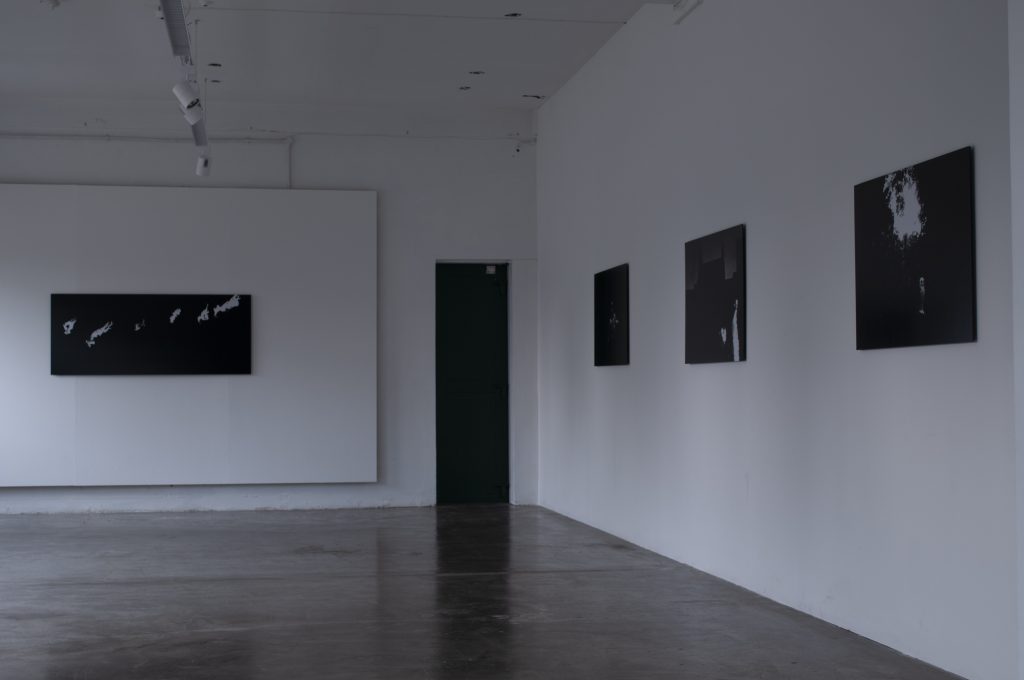 ‘I cannot walk through the suburbs in solitude of the night without thinking that the night pleases us because it suppresses idle details, just as our memory does.’  Jorge Luis Borges

Benjamin de Burca’s practice presents diverse artistic concerns and a wide ranging set of registers and styles. However, there are undercurrents informing his work which link it thematically. In many of his recent paintings he appropriates and re-examines the stale tradition of romantic landscape painting in its trivialised form, in his collages he engages with kitsch images sold in discount stores by dismantling them and reassembling them in startling new ways. Employing irony and wit he questions the inherited cultural signifiers through exposure and deconstruction of hidden tyrannies of cultural memory.

For this exhibition in the project space of the Golden Thread Gallery, de Burca will present a series of black and white photographs. In these nocturnal scenes our understanding of the nature of reality as a construct of the imagination is explored. What connects these photographs to de Burca’s painting and collage work is the particular way in which they engage with physical space. Emerging from an expanse of black the images create an interplay between revelation and concealment, representation and abstraction. They transform the dark into a symbolic, even metaphysical space.

The work addresses the dilemma facing artists of putting forward in material form, or by fixing in an image, the volatile, partial nature of what and how we remember. Memory involves forgetting as much as remembering, the imagined as much as the real, it can shift from the historical or collective to the personal or diaristic. The viewers are encouraged to allow themselves to be drawn into the shadowy terrain where the imagination and memory coincide.