Today I Wrote Nothing 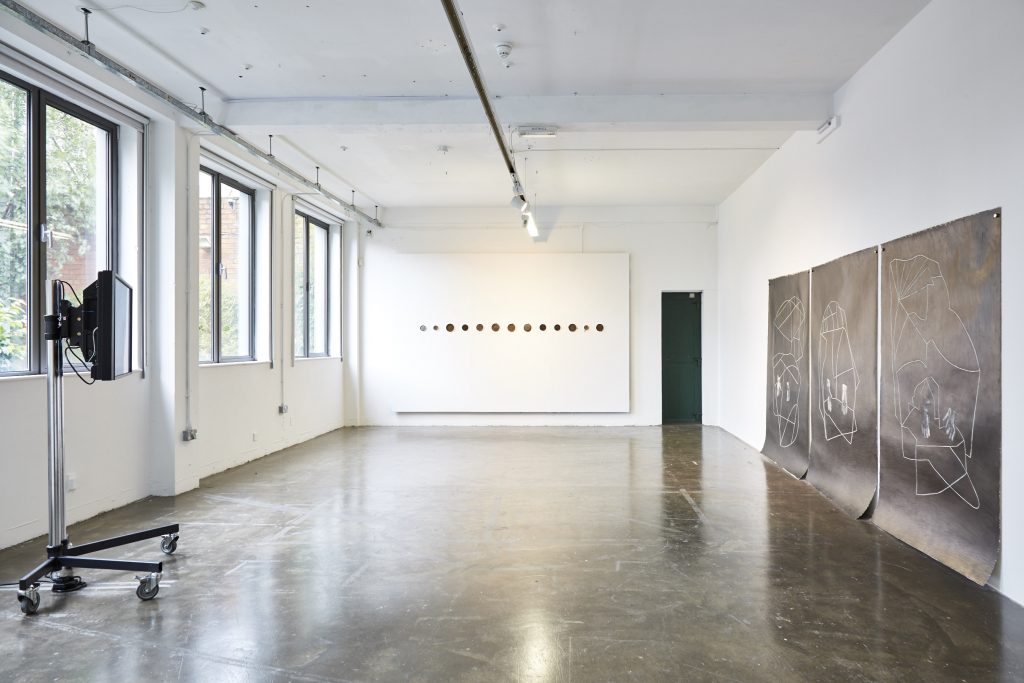 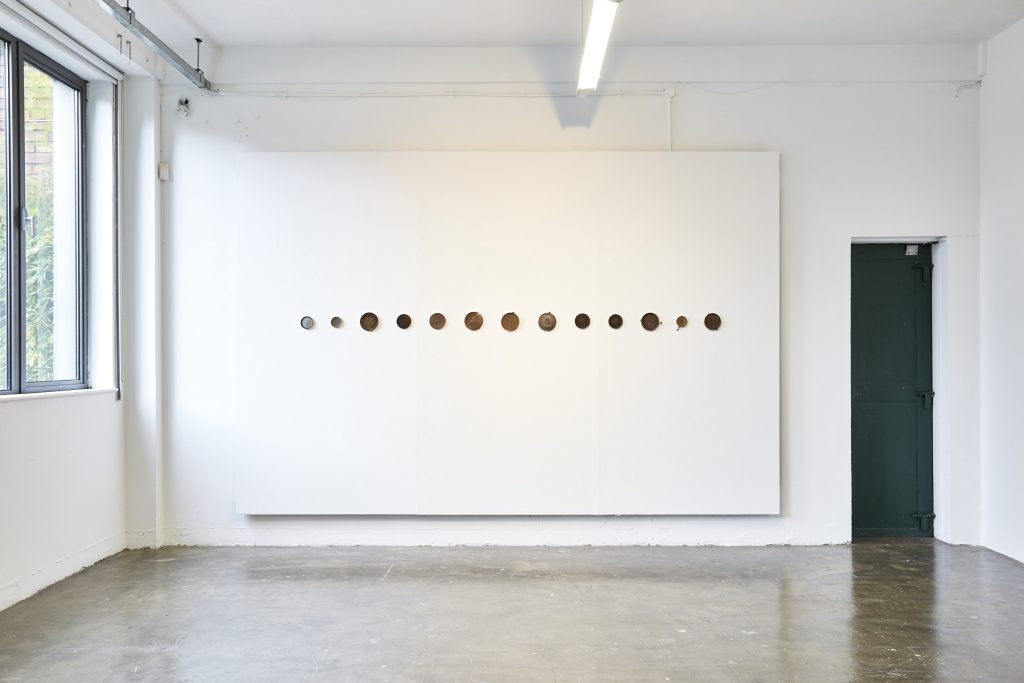 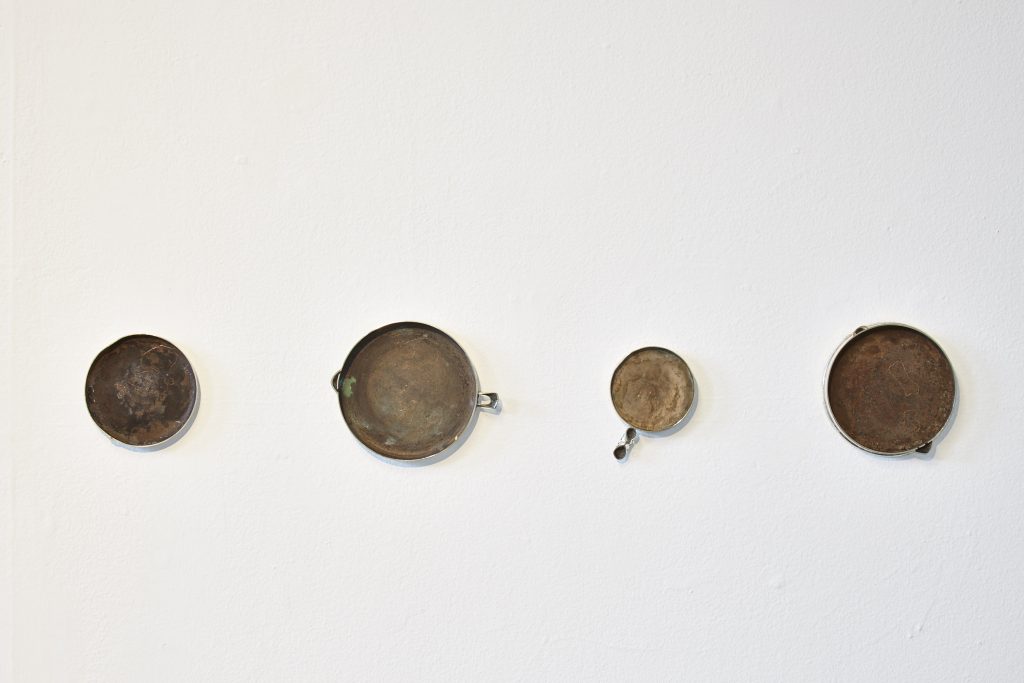 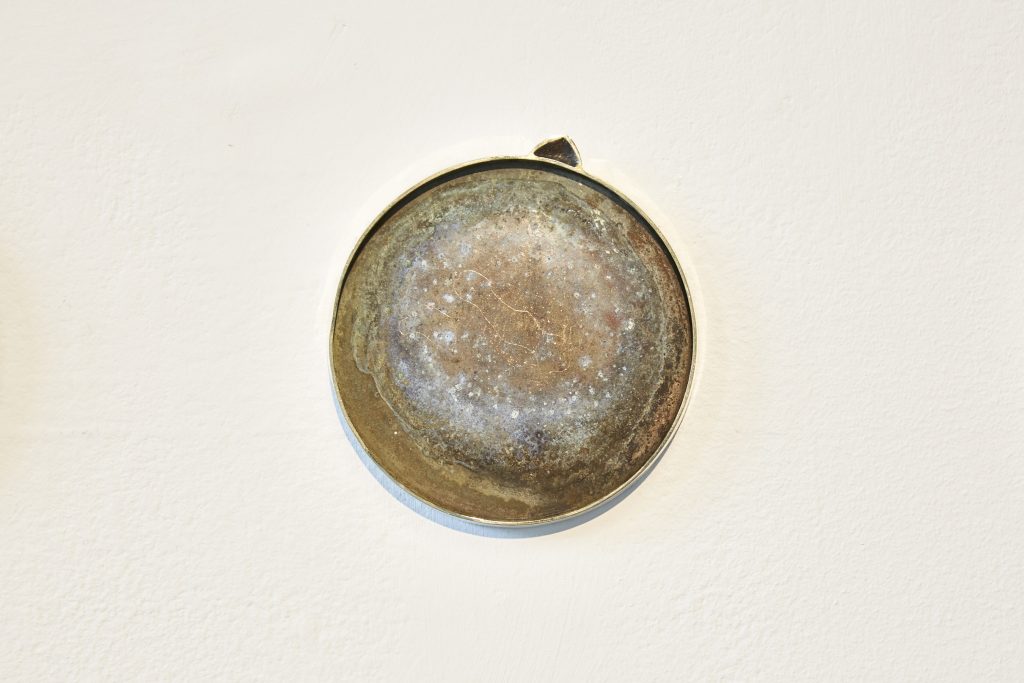 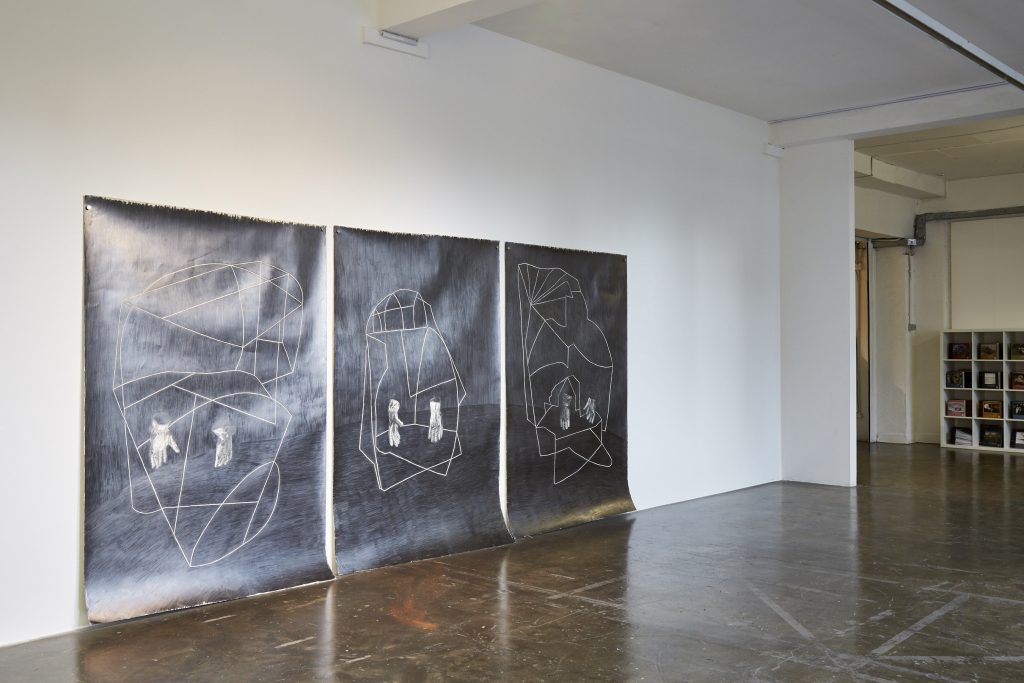 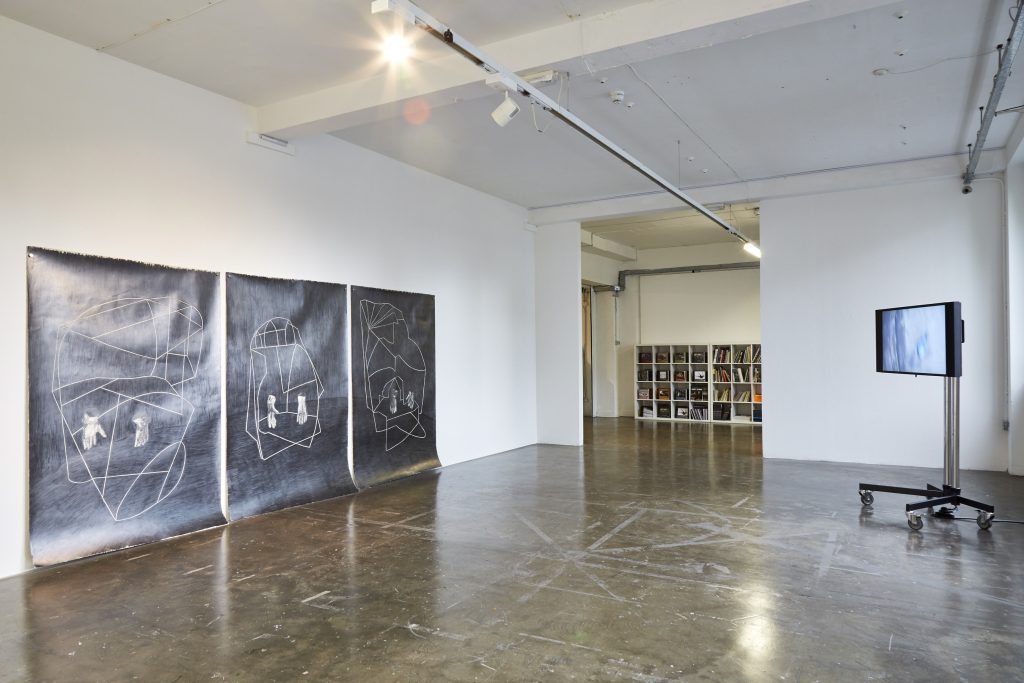 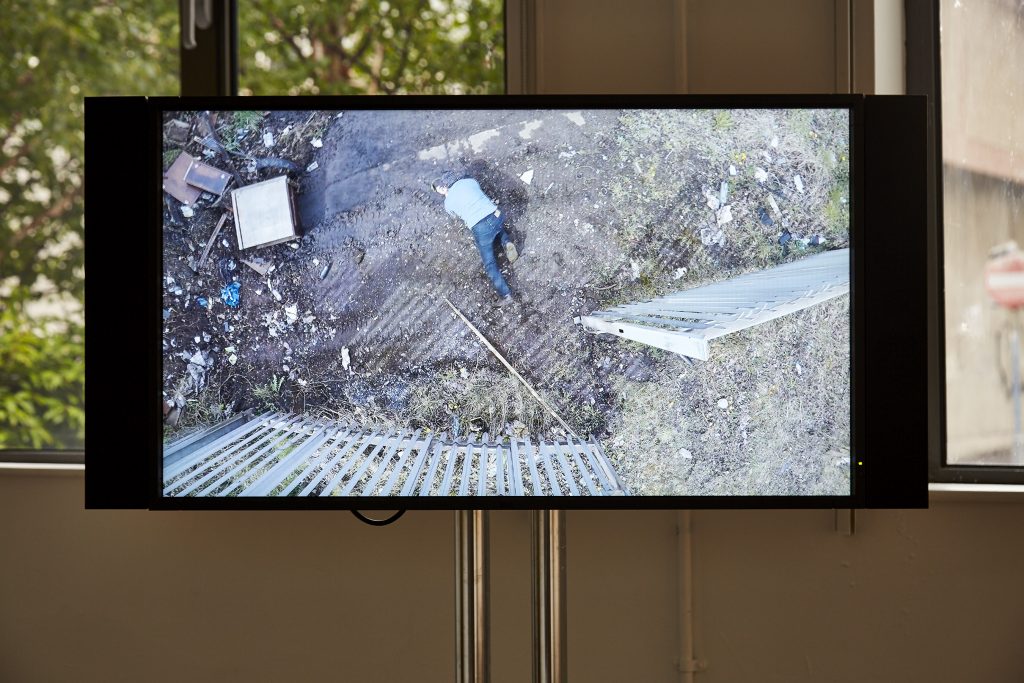 Today I Wrote Nothing is a body of work that encompasses drawing, performance to video and sculpture.

The sculptural objects are not made brand new from raw materials, rather they are existing objects with a specific function that have been modified using processes of cutting, sanding, polishing and engraving; all skills associated with craft. By dissecting the objects, we can see inside them, to observe the residue of prolonged use. Teapots function as social vessels, accumulating many events.  The sides of the teapot evidence the volume of tea made but the base only testifies to the residue of each pot made. The base provides a unique and newly discovered drawing surface.

The performances take place in sites where there are significant residues; evidence of historical activity. These sites form a ground upon which to work and by carrying out specific actions here, a dialogue about surface, material and function opens up. These sites are historical even if only abandoned yesterday, and they record all activity that occurred there. The performative actions of the artist are stimulated by this previous life, these residues.  Filmed with a drone, the performances present a mechanical birds-eye view of the sites and the actions inscribed within them. The drone footage does not offer a human viewpoint; it reduces subjectivity in favour of a more abstract position.

In the triptych of large-scale drawings, three pairs of delicately rendered gloves hang poised. The gloves have a distinct presence but we are also meant to contemplate the space around them in three dimensions. The background, in which the gloves are suspended, extends across all three drawings creating a vast space that expands beyond the edge of the physical paper. Although the graphite applied produces a monochrome ground, there is a depth of field created by the directional application and the illusion of three dimensions produced by the gloves themselves. Central to each drawing, or, to each third of the proposed field of operation if we consider the triptych as one space, are the three light, sculptural, multi-planed objects, which defy any understanding of scale.

Leo Devlin (b.1983, Omagh) is a visual artist based at Flaxart studios, Belfast. He received a First class honours degree in Fine and Applied Arts from the University of Ulster in 2006. Leo has shown his work locally and internationally in Chile, Serbia, Poland, Finland and Germany and more recently at Atelierhaus Salzamt in Linz, Austria and Performance Space in London.

Leo Devlin’s work involves a mixture of drawing, sculpture and performance.  Across all media, Leo studies a range of materials both organic and man-made. He is interested in the status of materials such as domestic silver or broken twigs and how their perceived status can be transformed, either by physically amending the objects or by engaging with them in performance. Leo plays with and presents changing scales and perspectives, from working with miniature objects in performance to producing large-scale drawings. The ground or surface upon which Leo makes his work, whether performance or drawing, is carefully selected with existing residues in mind. He is interested in the micro-fictions of Daniil Kharms, the pace of action in NBA basketball and collects DIY instruction manuals.

Today I Wrote Nothing is the result Devlin’s of ACES award, which he received from the Arts Council of Northern Ireland in 2015/26. 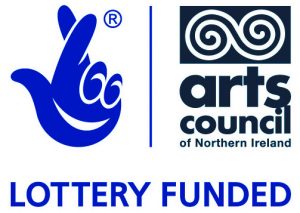