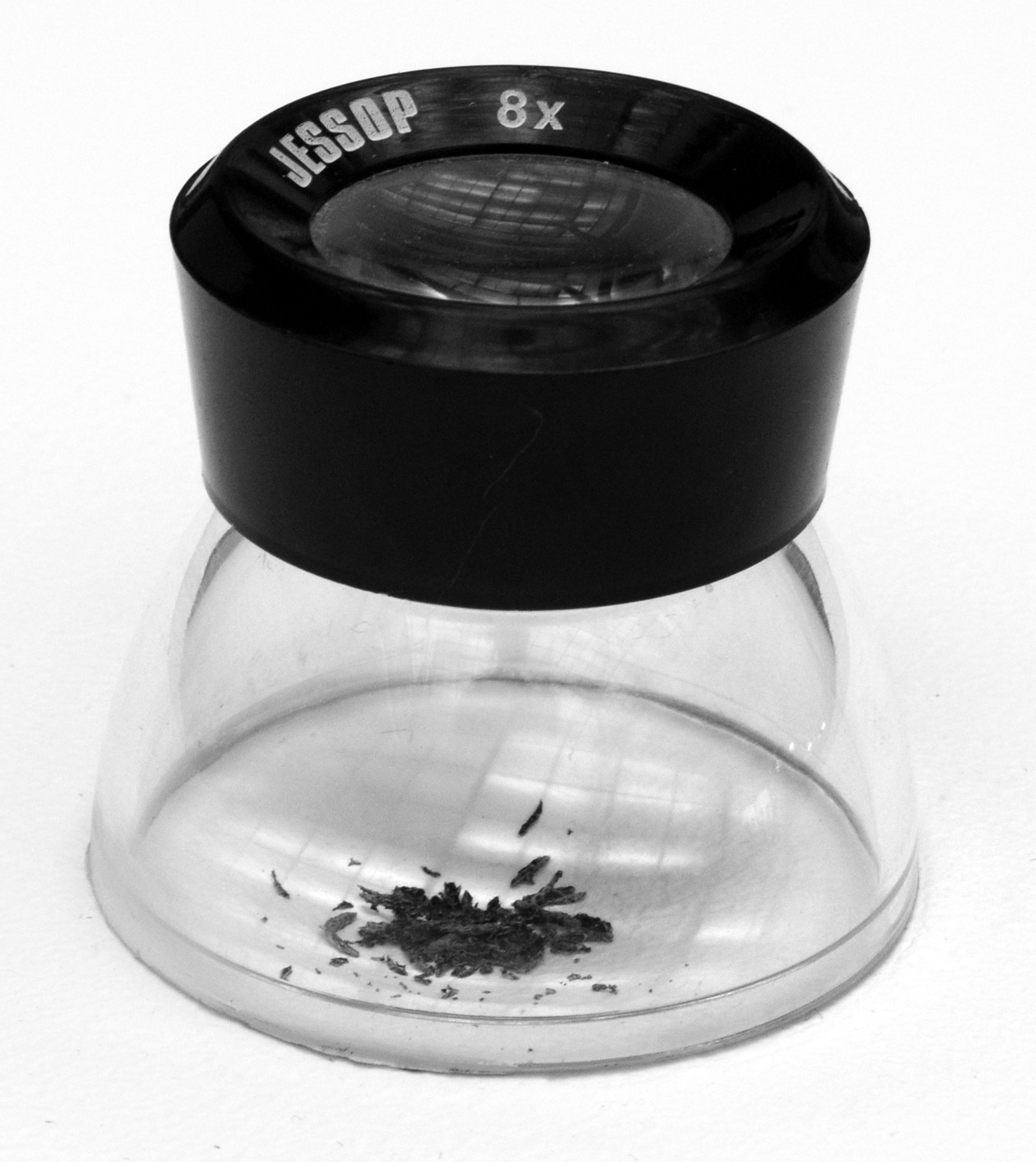 This Then
An exhibition of works by Locky Morris 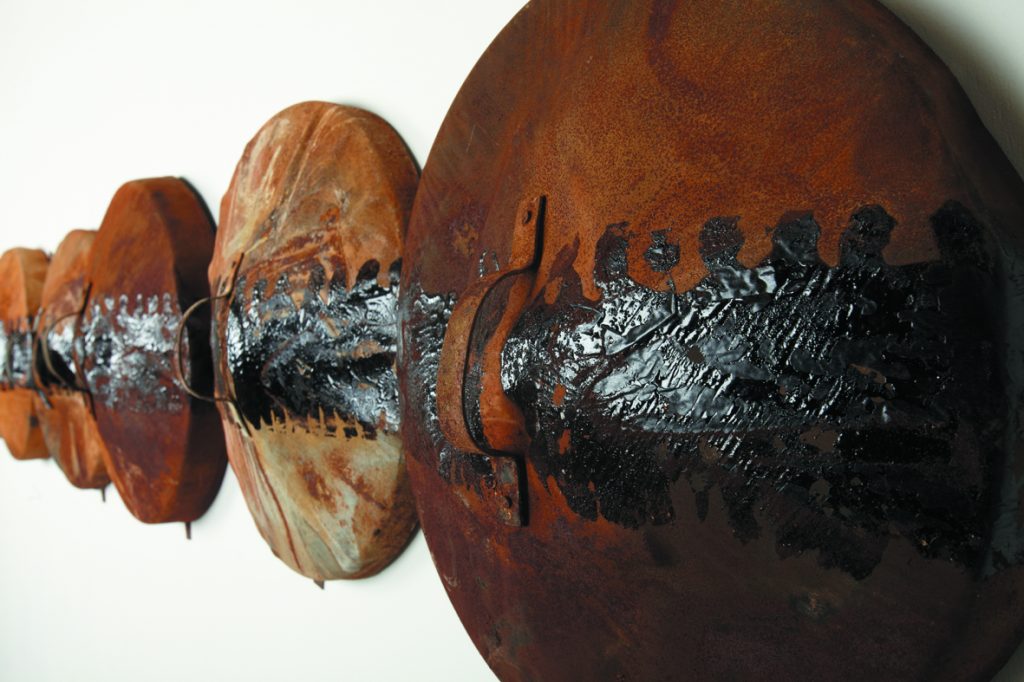 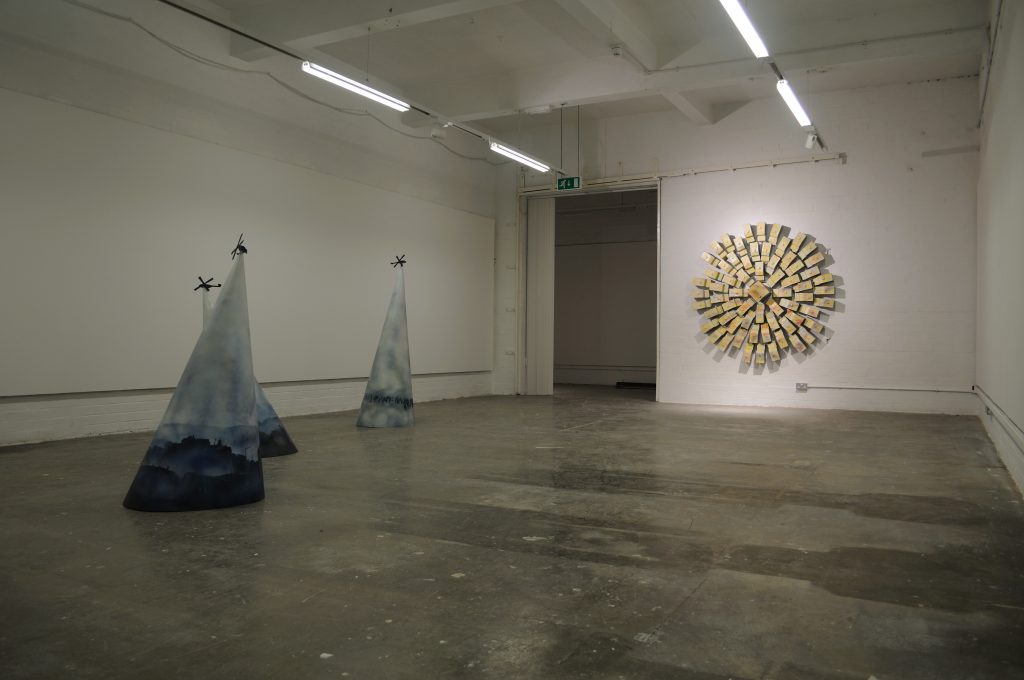 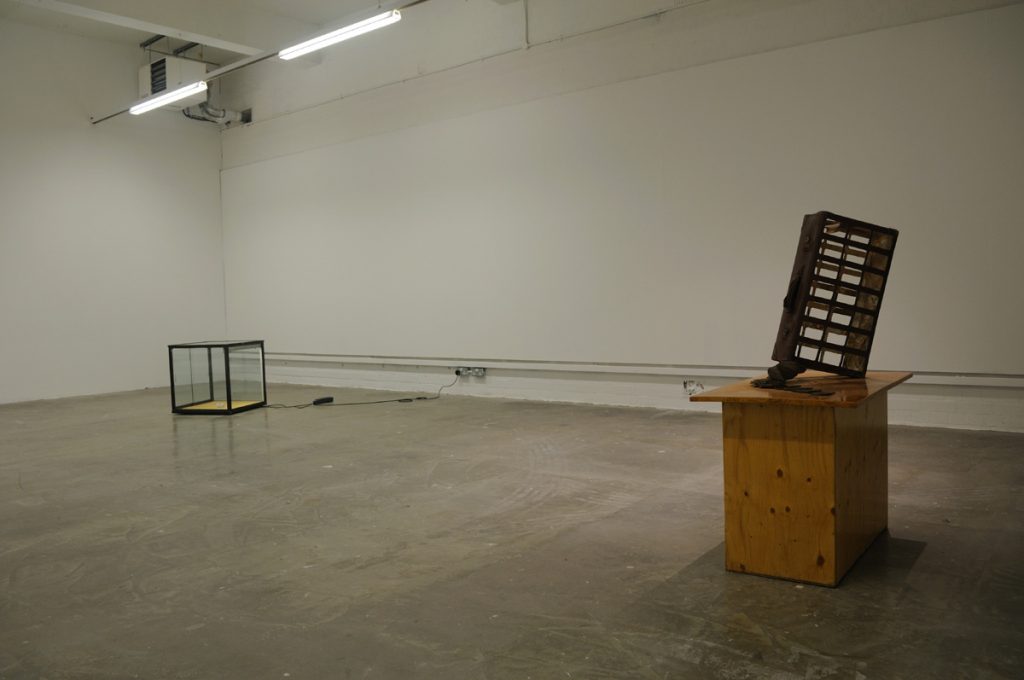 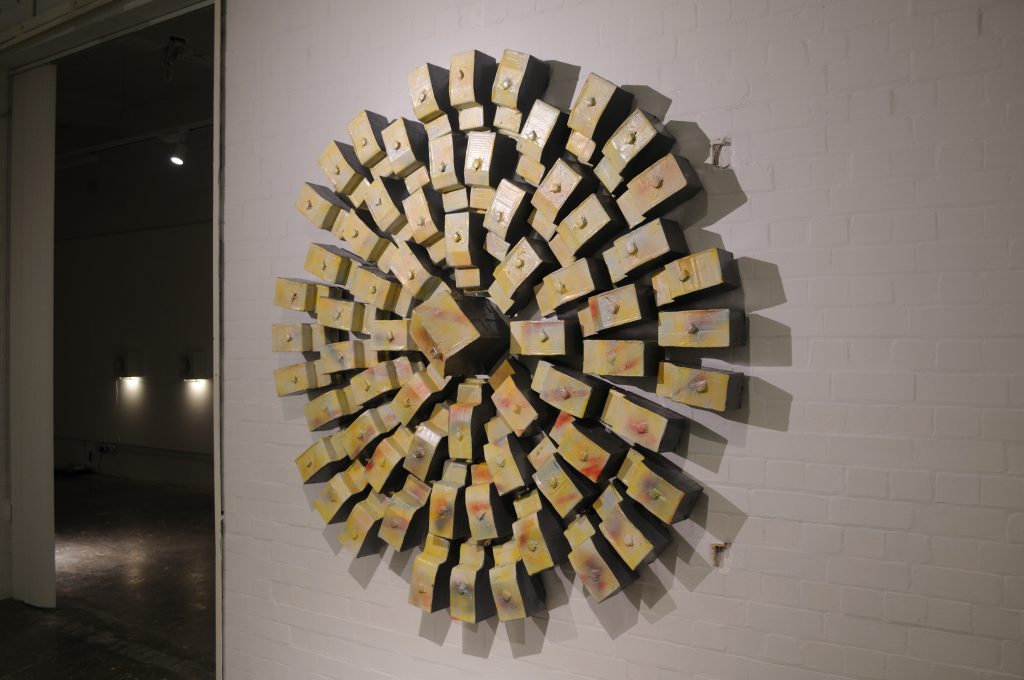 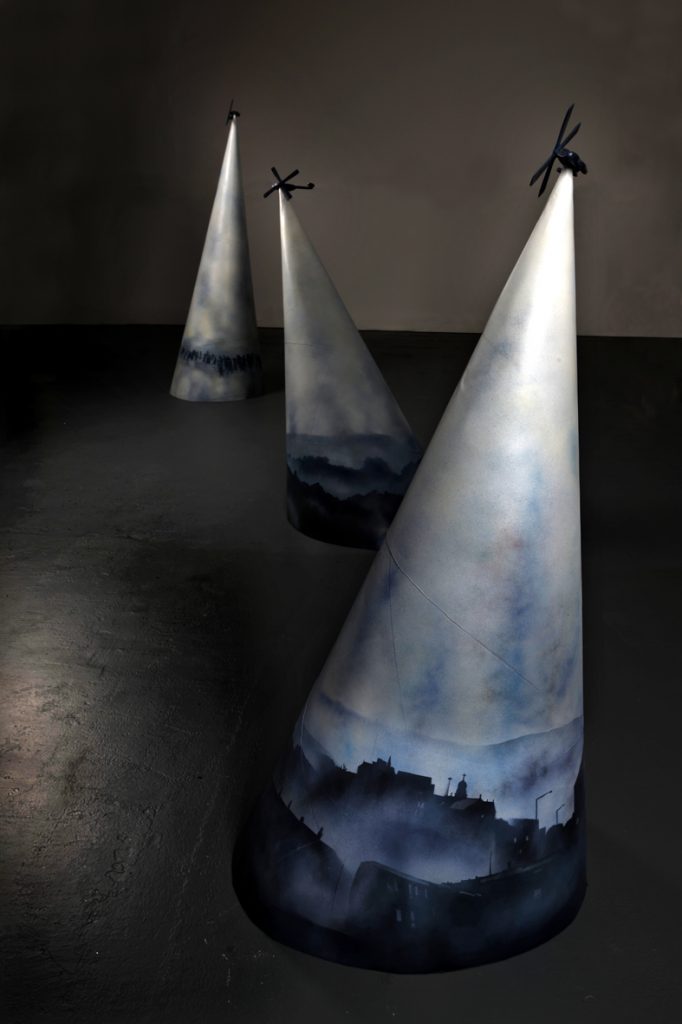 this then is an exhibition of works by Derry-based artist Locky Morris. The exhibition is a collaborative venture between the Golden Thread Gallery, Belfast and the Regional Cultural Centre, Letterkenny that sets out to examine aspects of the underlying themes and formal motifs in Morris’s practice during a period spanning three decades.

Locky Morris was born in Derry in 1960, where he continues to live and work. Throughout his early career, Morris’s engagement with Derry City and the political landscape of Northern Ireland was critical to his work. From the mid 1980s onwards, his socially embedded and locally attuned output was often shown in high profile exhibitions in tandem with community centres and the street. Morris diversified into making music with his band, Rare, for a number of years in the 1990s, and in recent times, his practice has expanded from object making to include text, sound and digital media. He has exhibited widely both nationally and internationally. Recent solo projects include Me and my shadow a large scale installation at the Manheimmer Kunstverein in Germany in 2008 and From Day One a selection of recent work at Mother’s Tankstation in Dublin in 2010. The second part of this then will be at the Regional Cultural Centre in Donegal in 2011. Since 1985 he has appeared in some high profile shows as well as some of the seminal exhibitions of Irish art including Directions Out, Douglas Hyde Gallery,  Dublin 1987. New North  1990, Strongholds 1991, both Tate Gallery, Liverpool. Kunst Europa, Germany, 1991.  L’Imaginaire Irelandais, Paris 1996. The Puffin Room, New York 1998. Small Steps the Ellipse Arts Centre, Washington DC, 2000. Something Else, Contemporary Art From Ireland touring Finland in 2002/3. The Trouble with Talkies, ADI Space, London 2005. Dogs Have No Religion, Czech Museum of Fine Art, Prague 2006.

this then is an opportunity to engage with the work of Locky Morris.