The Eye That Never Sleeps 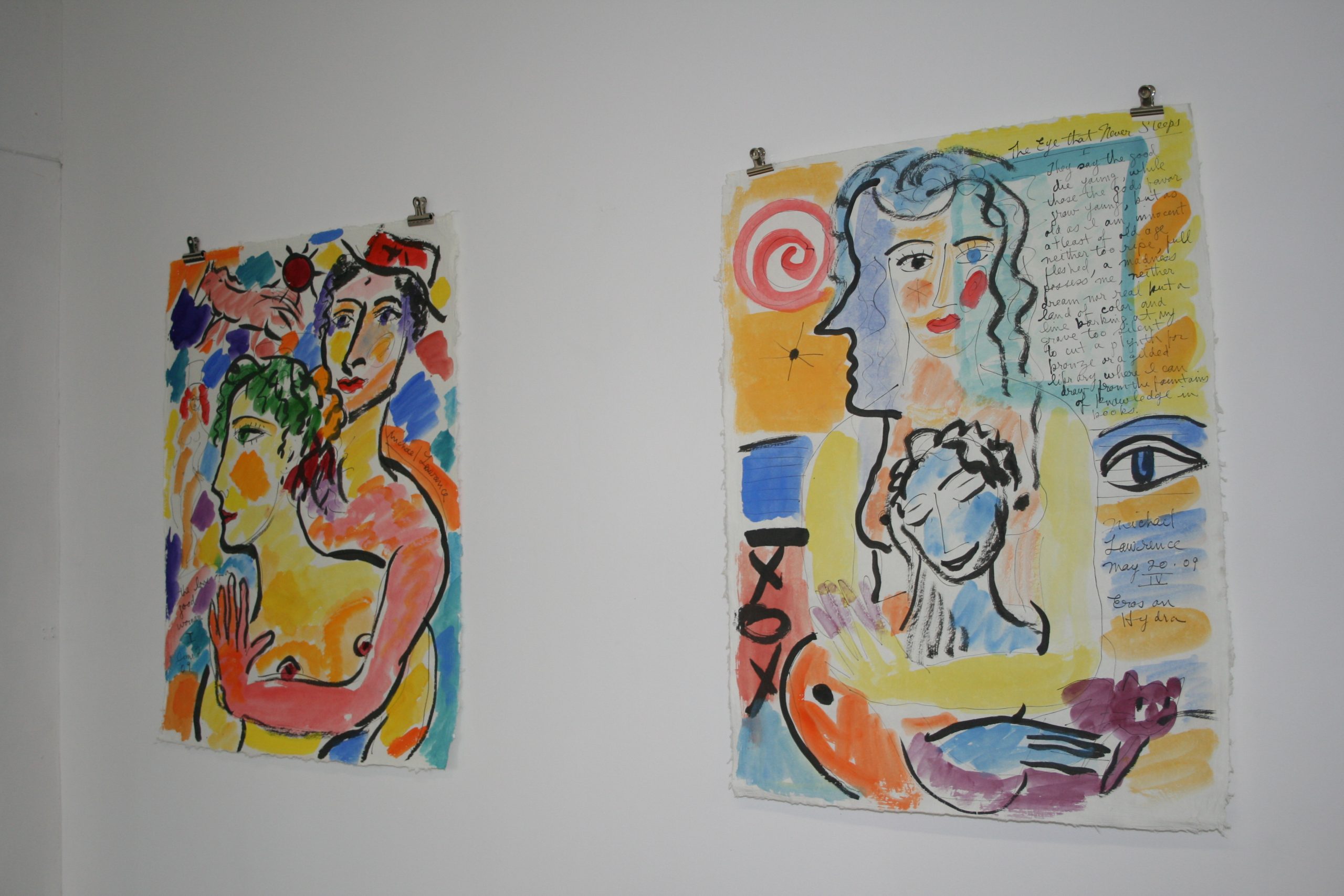 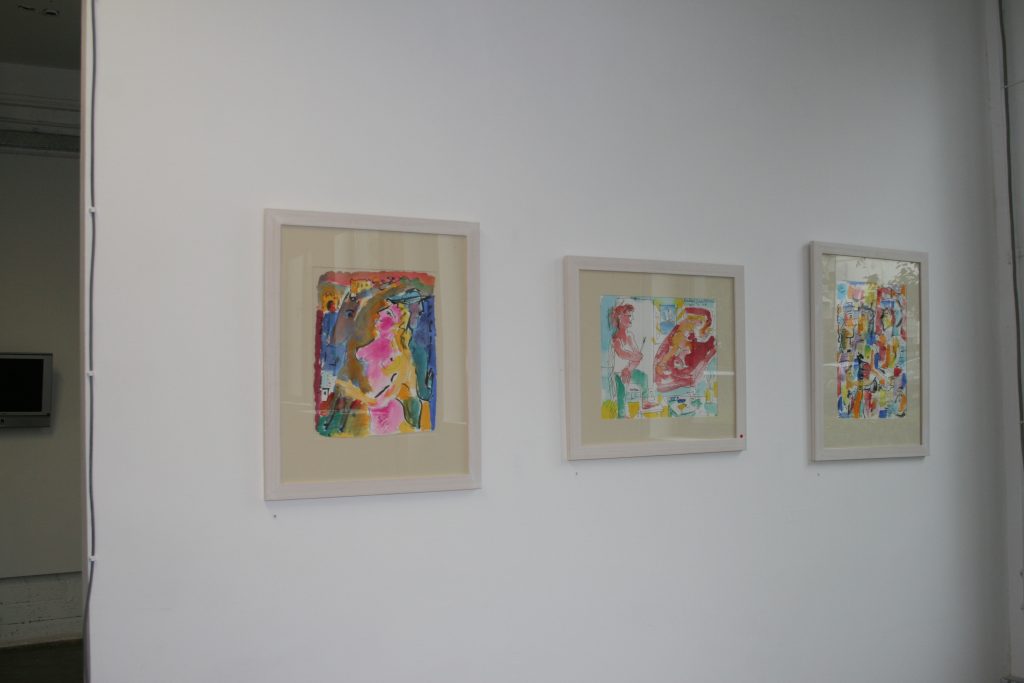 Michael Lawrence was born in Los Angeles and has lived in London, Rome, Paris and Barcelona. He now lives and works on the island of Hydra in the Aegean Sea.

During the last decades he has exhibited widely in Europe and the United States: in Los Angeles; New York; Madrid and Stockholm.  His most recent exhibition, in April of this year, was in the Melina Mercouri Exhibition Hall in Hydra.

The watercolours are deceptively simple as well as being lyrical and expressing an accomplished mastery of the medium. The influence of the sun-soaked and hedonistic atmosphere of his chosen home (the island of Hydra is a UNESCO World Heritage Site) is un-missable and compelling. Suffused with energy and optimism, these works open a door into a world far from the drabness and ennui of everyday reality.