Spolia
A solo exhibition of works by Robert Anderson 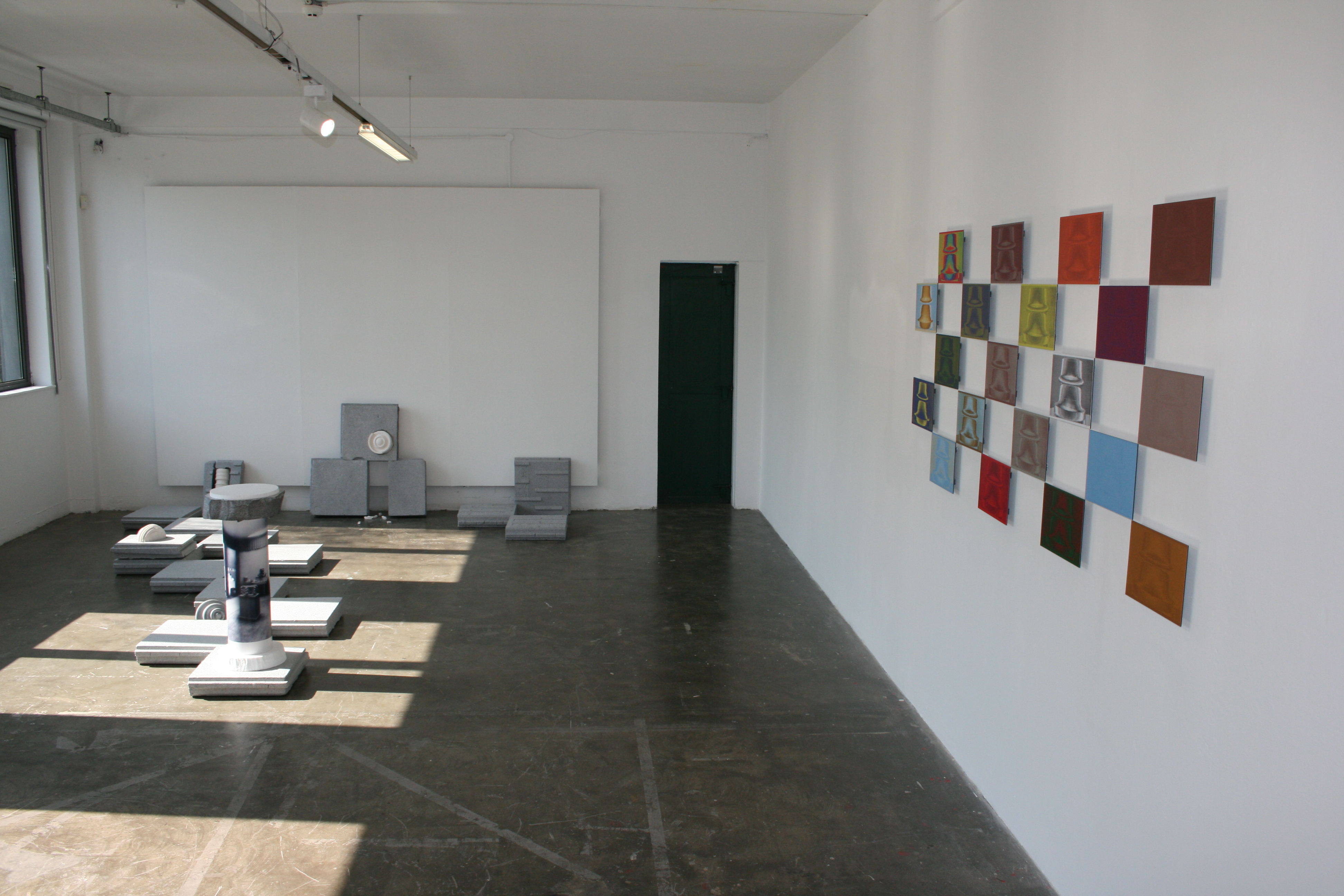 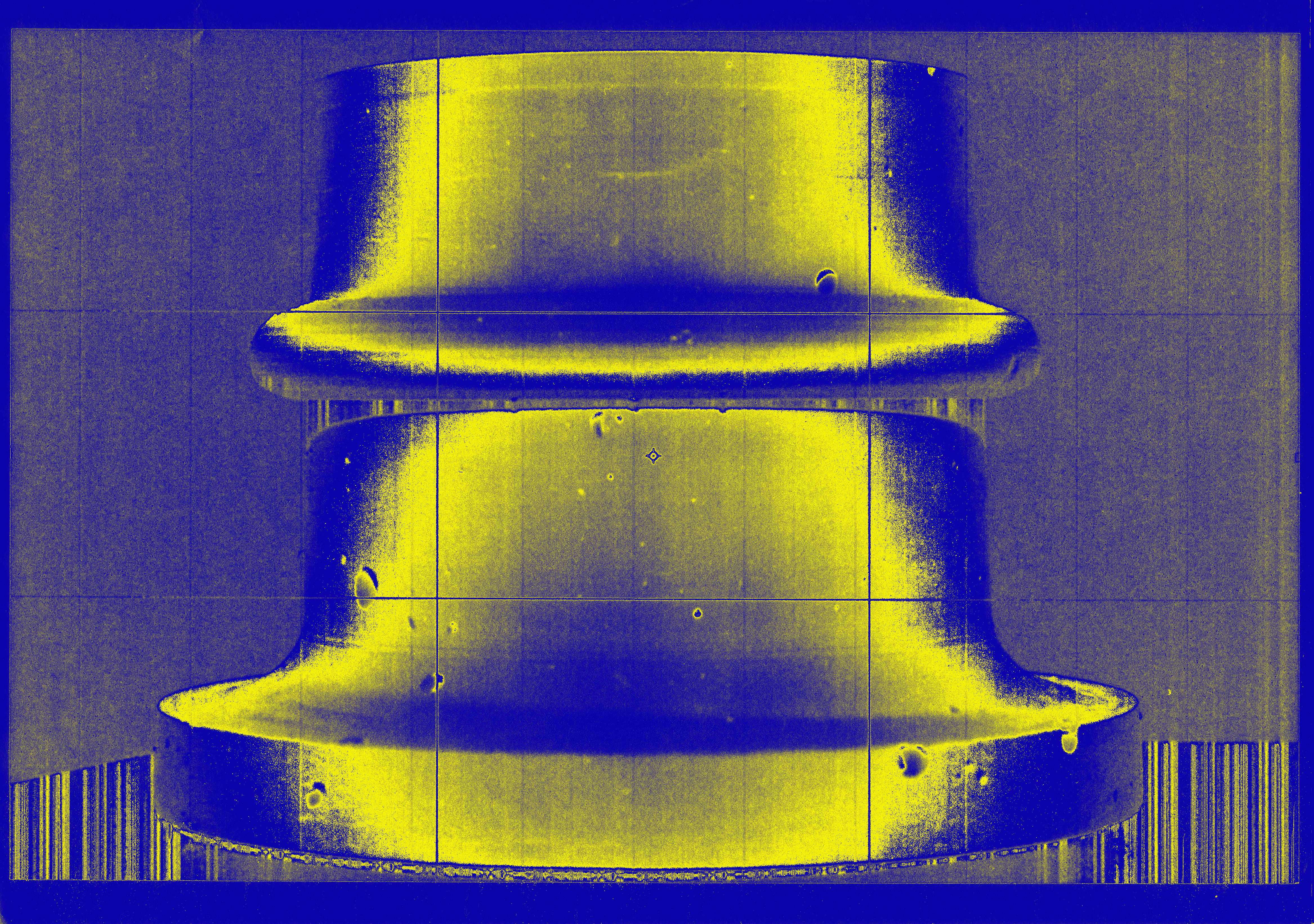 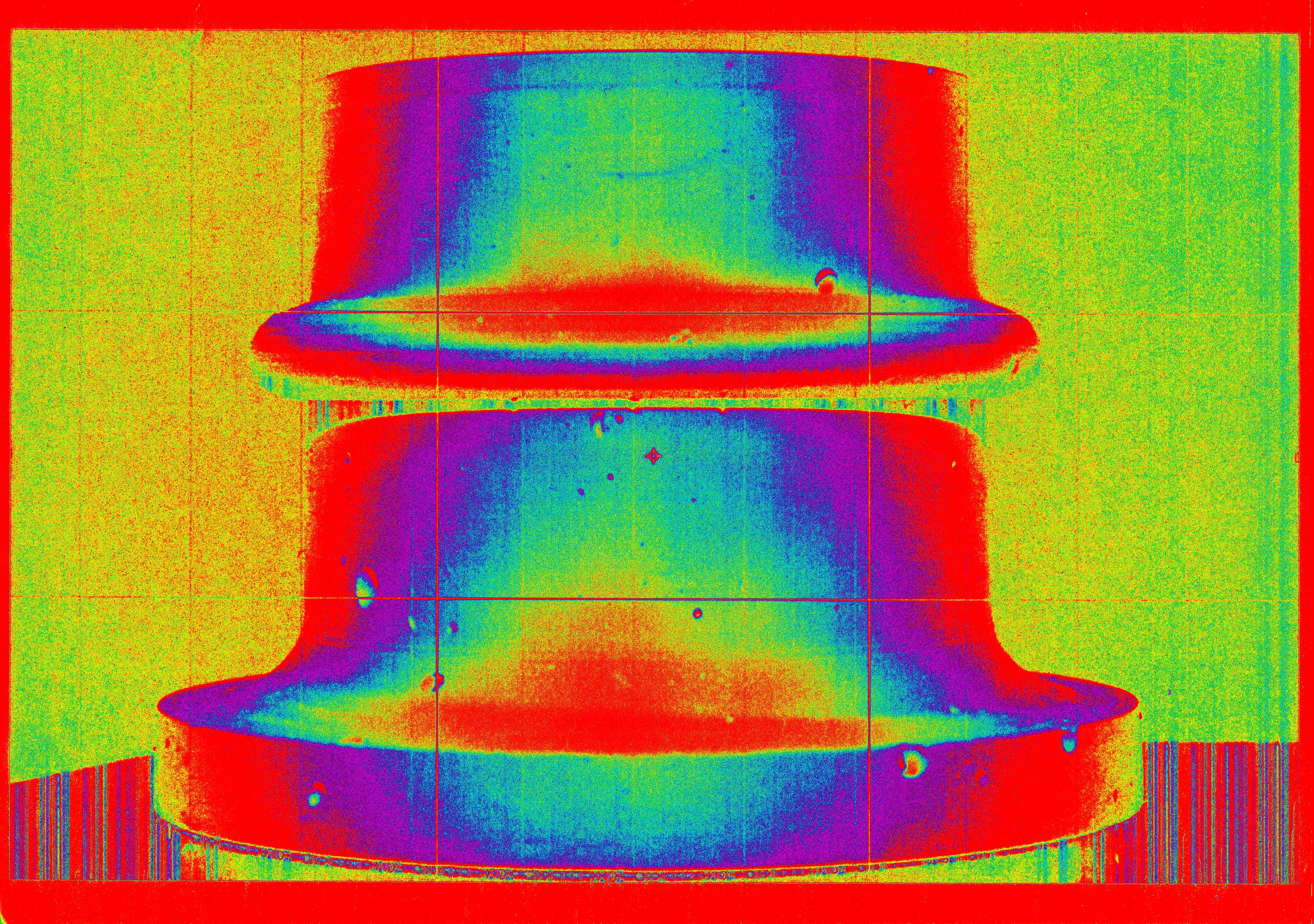 Spolia is Robert Anderson’s first solo exhibition at The Golden Thread Gallery’s Project Space. Historically, the practice of “spolia” refers to a process of acquiring and reusing architectural fragments from ancient civilisations.

Recent exhibitions by Anderson include Empty Bodies (2014), where he explored the relationship between sculpture and photographic documentation. The exhibition was a site-specific work incorporating various image-based elements within sculptural assemblages. In AFTER THE FALL (2015), he developed this notion of disjuncture between art and its locations by attempting a reformulation of ‘the artist’s studio’ within the gallery space.

Robert Anderson is a graduate of U.W.E Bristol and recent doctoral graduate of Ulster University. Currently, he is a member of Orchid Studios and his work is collected and published in Ireland, England and Germany. Anderson works in a variety of media, proposing forms of “image currency” as a means to systemise disparate or unlikely relationships. This stems from the belief that elements and ‘figures’ considered extraneous to artworks are actually inseparable and capable of generating new meanings.