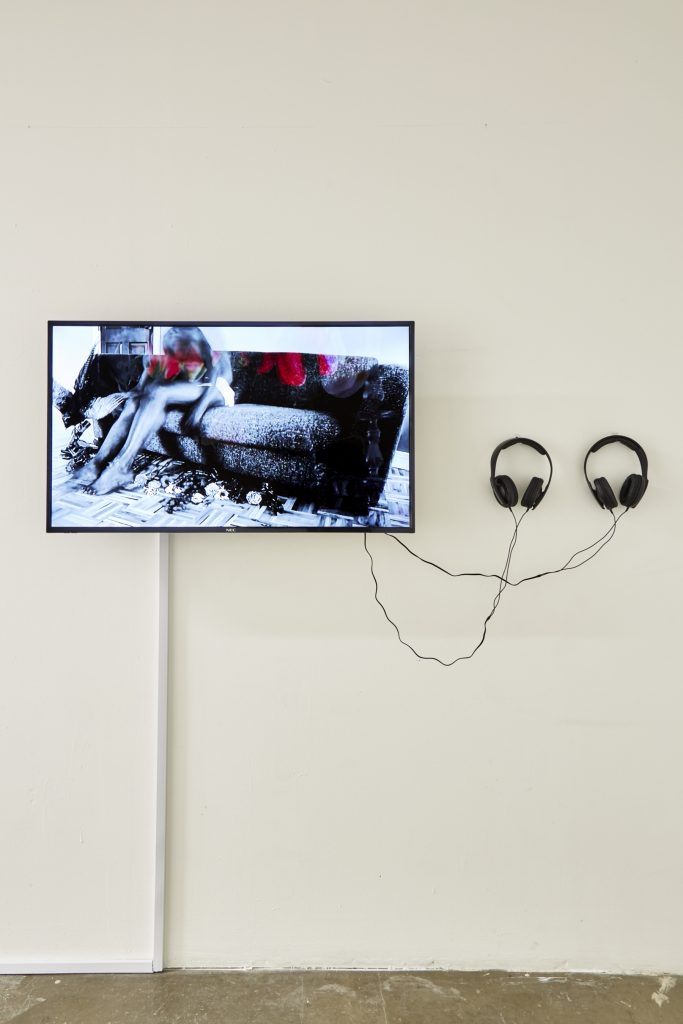 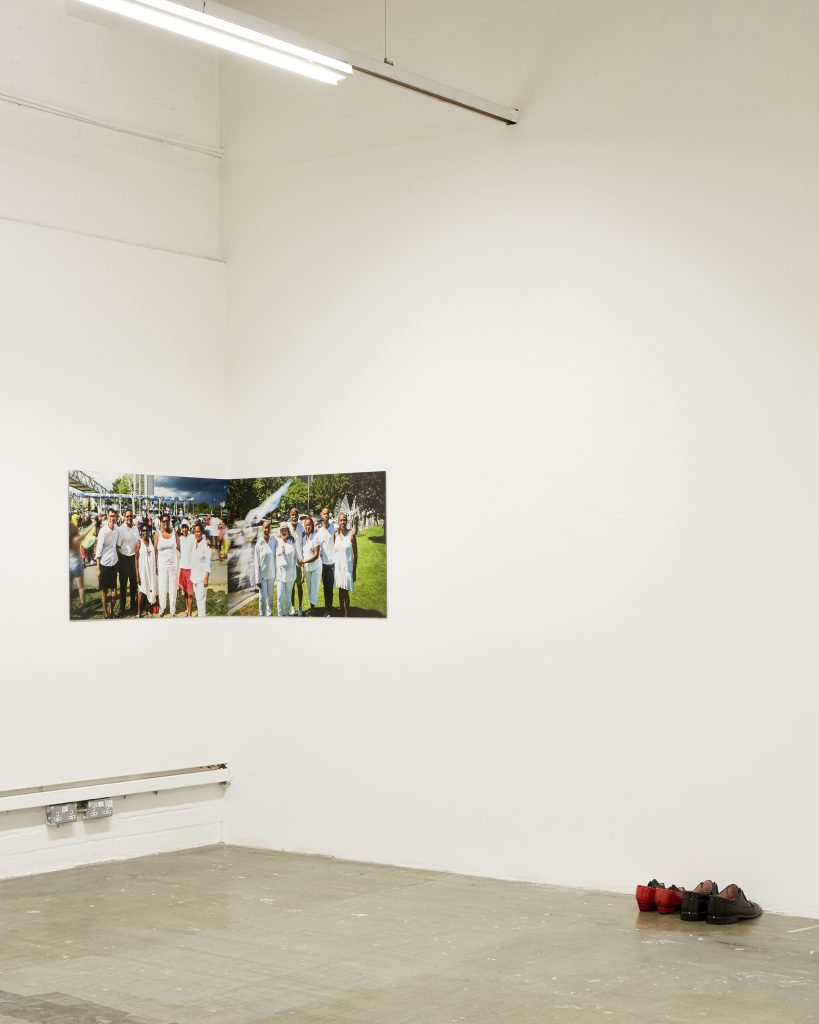 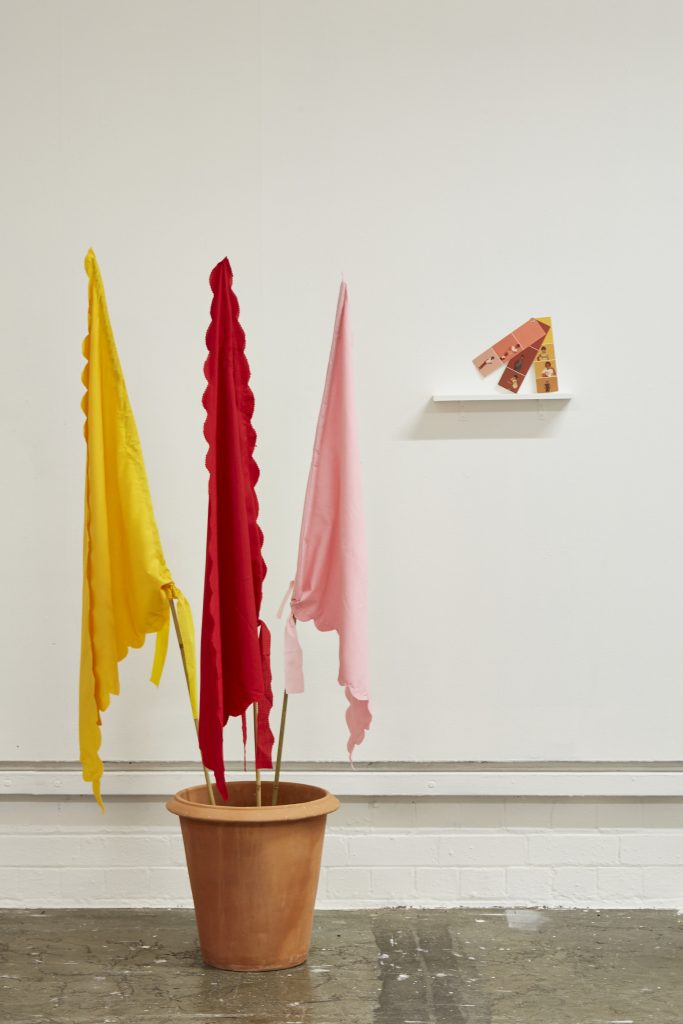 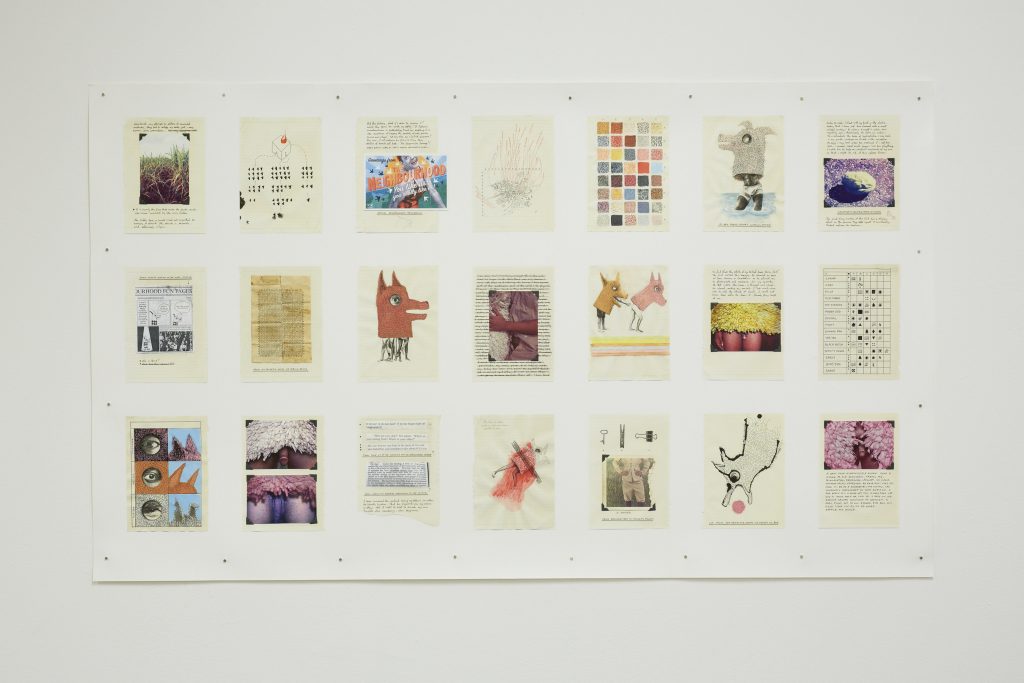 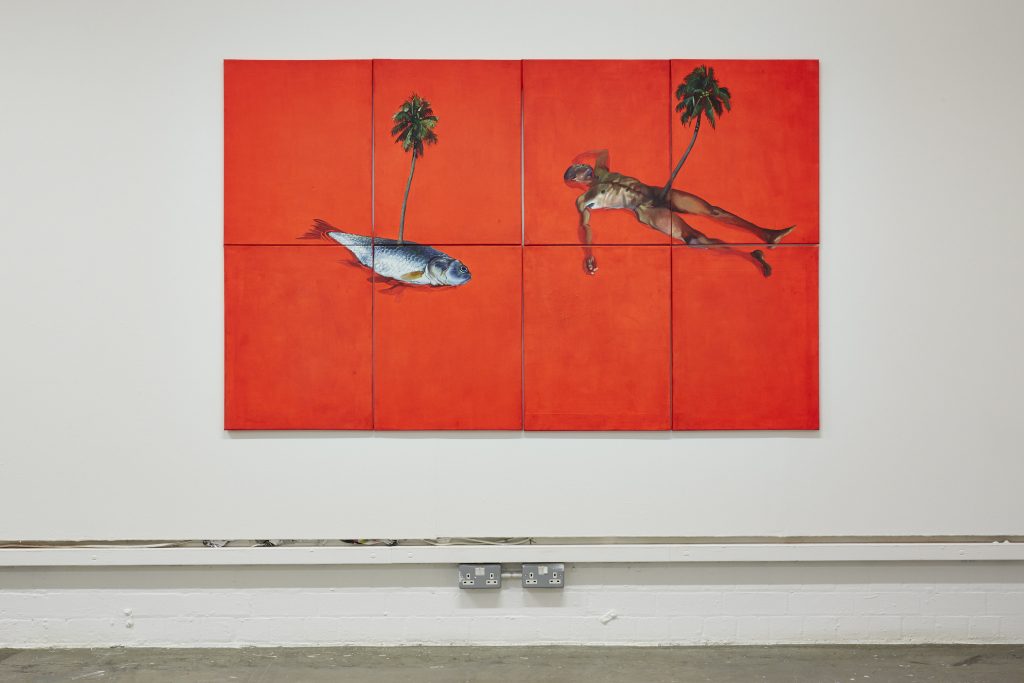 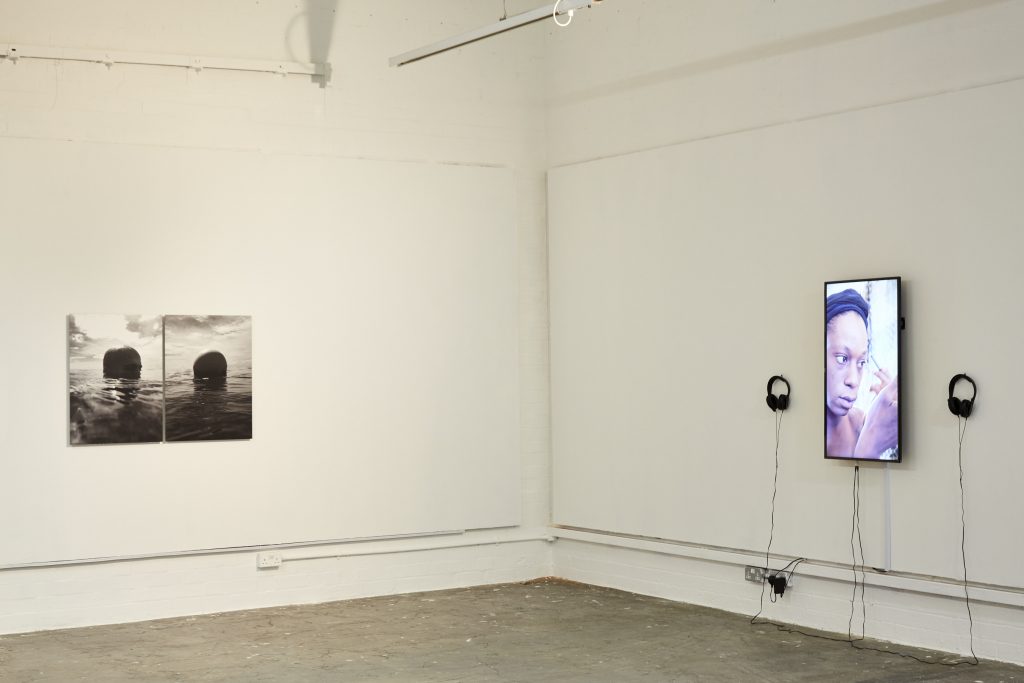 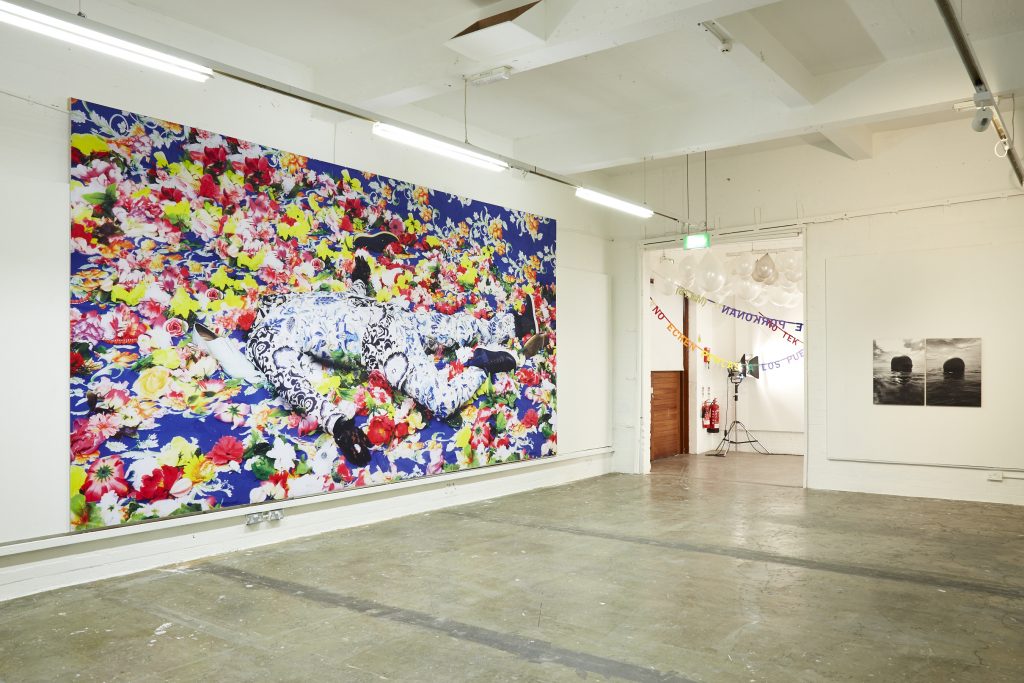 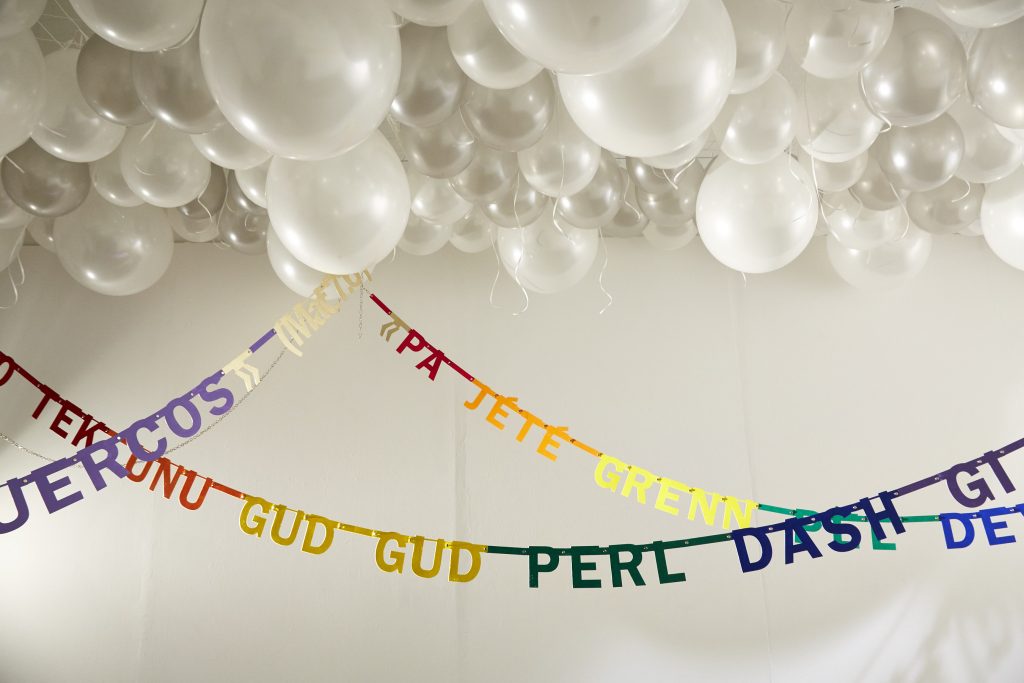 One of the most remarkable developments in the Caribbean and its diaspora over the past two decades or so is the emergence of a generation of young visual artists working in various media (paint, film, performance) who have been transforming Caribbean visual practice, perhaps even Caribbean visual culture.

“Importantly these younger artists did not grow up in the “aftermaths of sovereignty” so much as in the aftermaths of sovereignty’s aftermaths. They grow up in a context in which the great narratives of sovereignty, once oppositional, once open to the adventure of a future-to-come, have congealed and ossified, and in doing so disclose more and more their own modes of exclusion, marginalization, repression, and intolerance. And as the old anti-systemic movements for social and political change became installed in power in the new states of the region they stultified into new modes of orthodoxy, into their own terrified normativities, anxiously policing the boundaries of identity and community, the expressions of personhood and belonging, of sex and pleasure. These are precisely themes that preoccupy this younger generation, and that provoke and illuminate the domain we call Caribbean queer visuality.”  David Scott. Director, The Small Axe Project

Image Credit: Nadia Huggins, Are You a Buoy?