Reports from an agent in the field 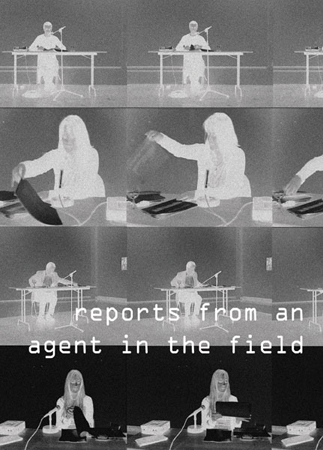 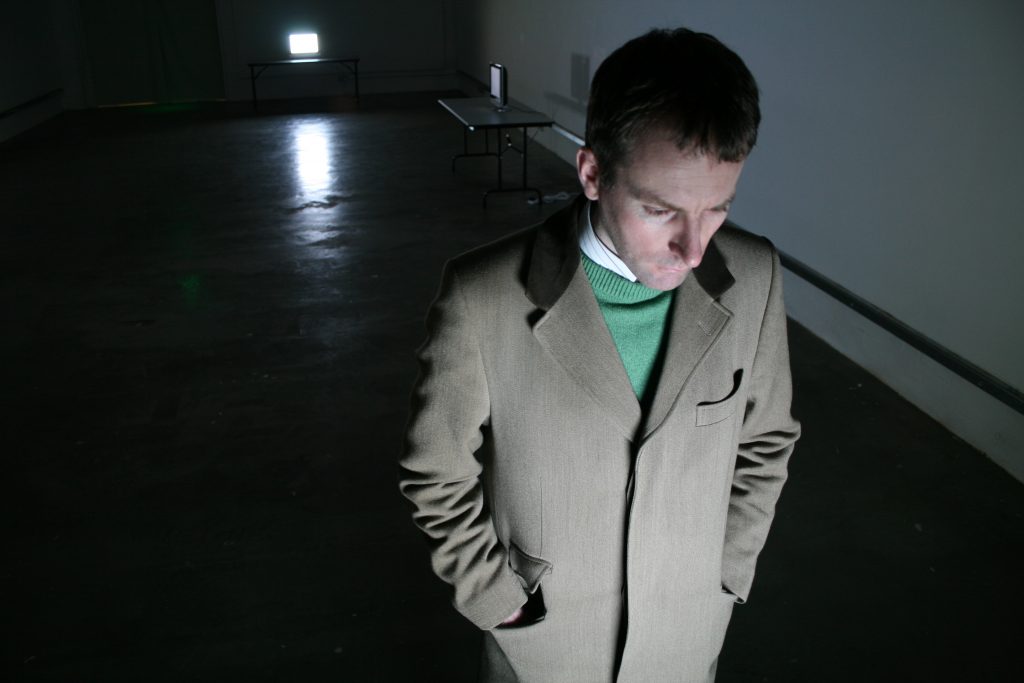 For this installation a database of exhibitions and art events, held in Belfast from 1960 to 1995, has been compiled. The work uses information from the exhibition database as the source for a series of audio scripts, which have been recorded live in the gallery. The information inputted to the database has been extracted from a variety of sources: from newspapers and magazines, mainly from listings, advertisements and reviews; and from ephemeral material such as exhibition invitations, exhibition calendars, and the ACNI Artslink.

The information in the database was ordered, according to date, in descending order, from December 1995 to January 1960. The information for each year, from four of the fields, was then exported separately, using the query and report functions of the database software. These four fields were: Date; Artist/Group; Title; and Venue. This process provided four separate scripts for each year, and 144 scripts in total. These scripts were read aloud by four individuals, and recorded live in the gtGallery.