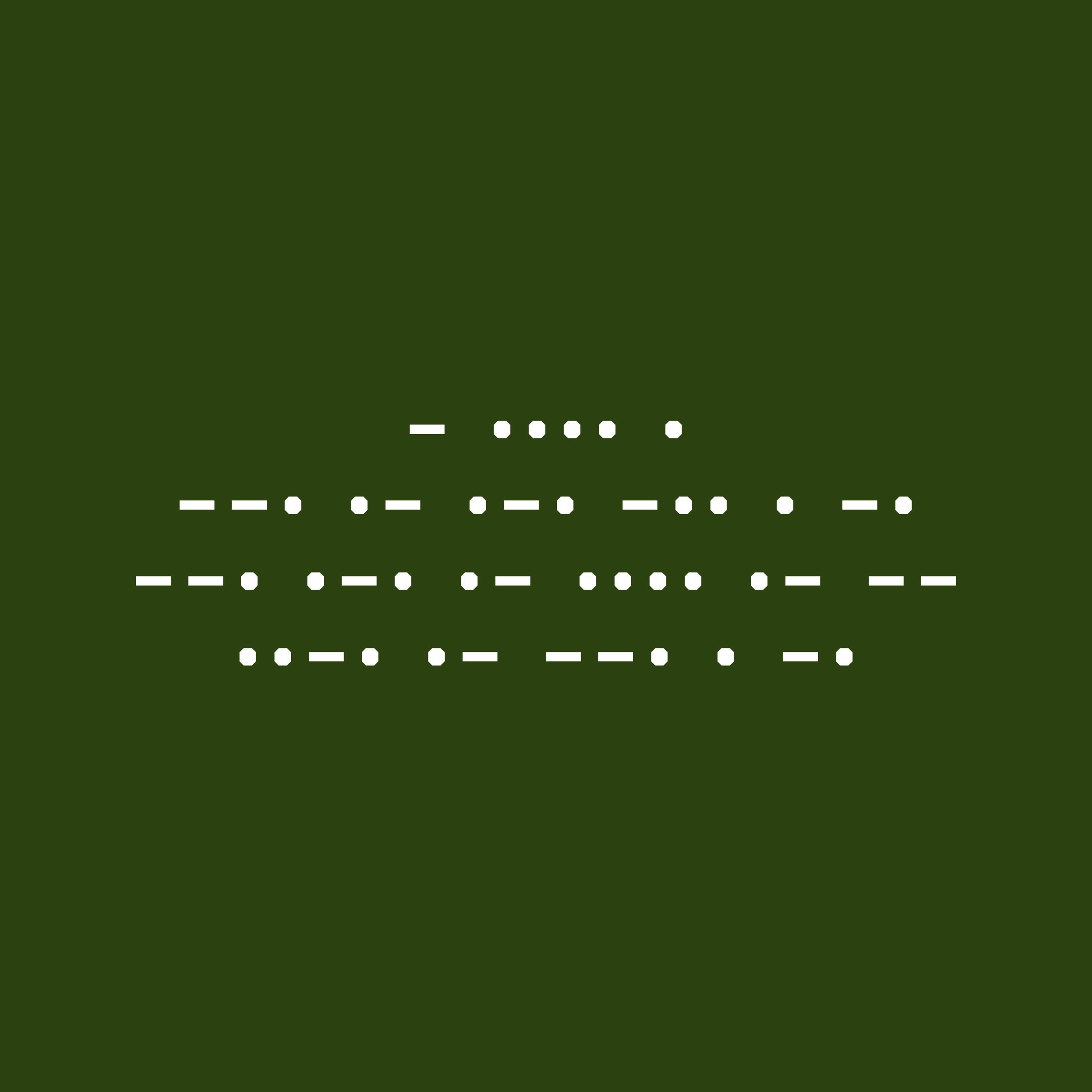 RADIO RELAY is a schedule of new artworks co-commissioned by 14-18 NOW, the UK’s arts programme for the First World War centenary and Golden Thread Gallery, Belfast.  From the world’s first radio broadcast during the Easter Rising to the first trench-radio experiments in the Battle of the Somme – radio technology has played an important role.  But, somewhere in the spaces between those seminal events are traces of past frequencies and the flickering of a summer solstice.

In January 2017, Graham Fagen’s audio installation – The Garden – will be presented in a new format as part of Dialogues along with moments captured from each of the six projects that made RADIO RELAY complete.  The exhibition will literally be lit up by Fagen’s Jamaican NEON, kindly loaned by Matt’s Gallery.  Dialogues is curated by Miguel Amado and makes links between six UK galleries attempting to grasp and respond to recent developments in society and culture.

The Garden was a development on Graham Fagen’s War/ Garden neon originally created for the 2015 Venice Biennale.  Using historical references including Robert Burns, Bob Marley and Haile Selassie 1 King of Ethiopia, his multi-layered audio installation invited audiences to “Come into the Garden and Forget About the War”-  a phrase taken from a recreated sign in the Talbot House Museum, Poperinge, Belgium that was founded by Philip “Tubby” Clayton in 1915.  Talbot House was described as a clubhouse open to all soldiers.  For the soldiers, this place became their home away from home during WW1 and it was described by Tubby as “an oasis of serenity in a world gone mad”.

The Garden was created as an audio installation specifically for the site at Grey Point Fort in the North of Ireland as part of RADIO RELAY.  Fagen was interested in constructing a contemplative space for visitors in a site that was already charged with the history of WW1.  In this very unique setting The Garden explored universal perceptions of war and provided an opportunity for people to exchange their experiences about it in an incidental way.  This sense of exchanging experiences is at the root of most of Fagen’s work and his diverse inspirations create poetic spaces where meaning can be allowed to flourish.

For Dialogues, Fagen was interested in developing his ideas further by producing a limited edition vinyl record of The Garden.  This gives the work a new life and turns a transitory site-specific project into a beautiful object that people can bring into their homes and listen to … a bit like a radio …