Quotidian Tensions between the Domestic and the Unexpected 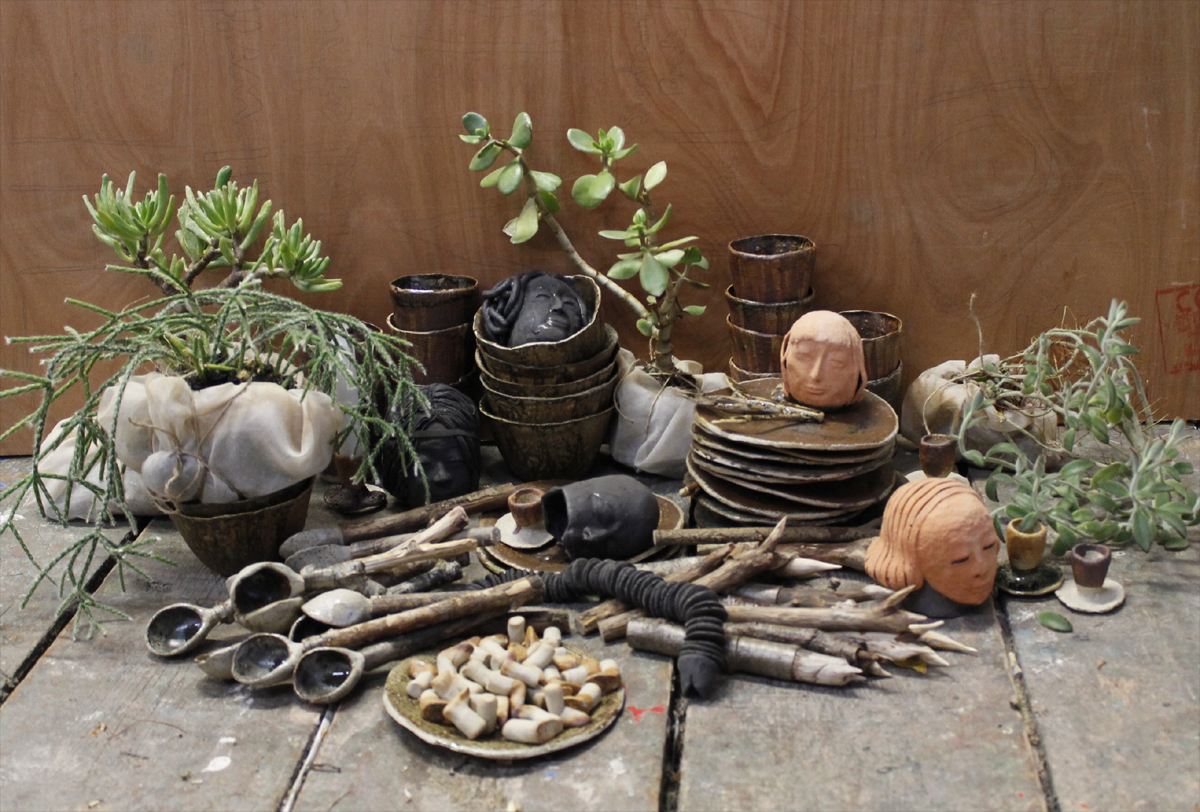 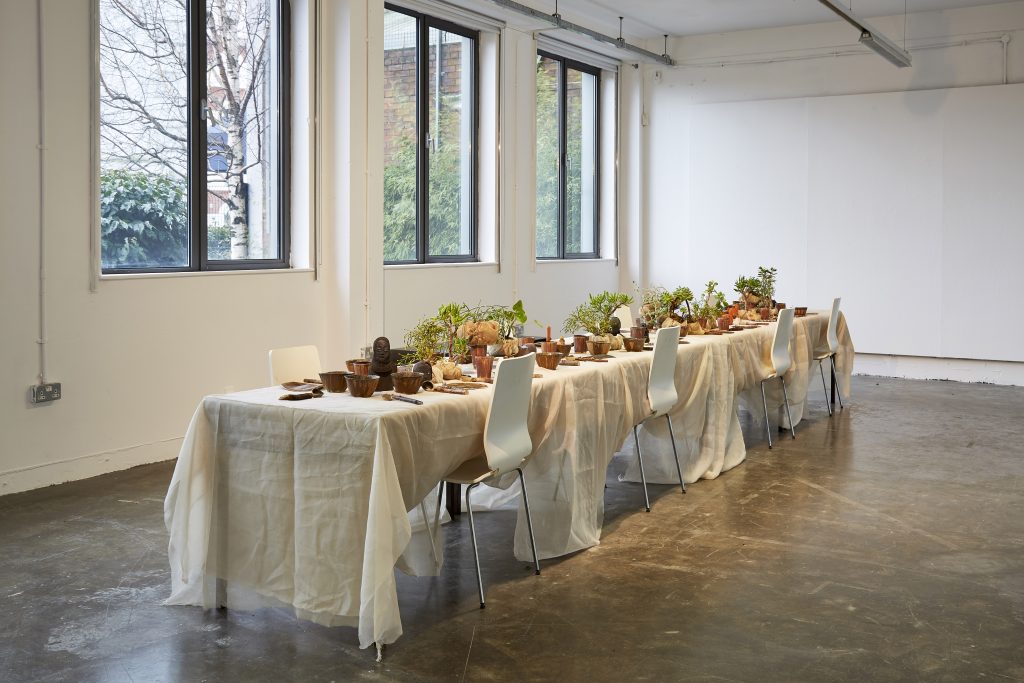 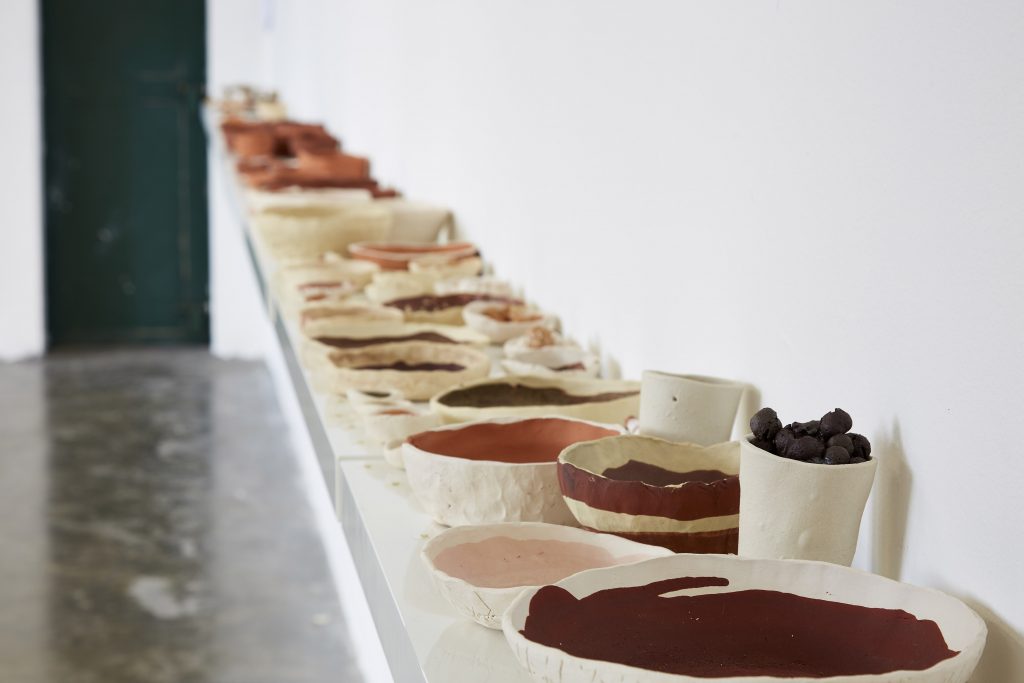 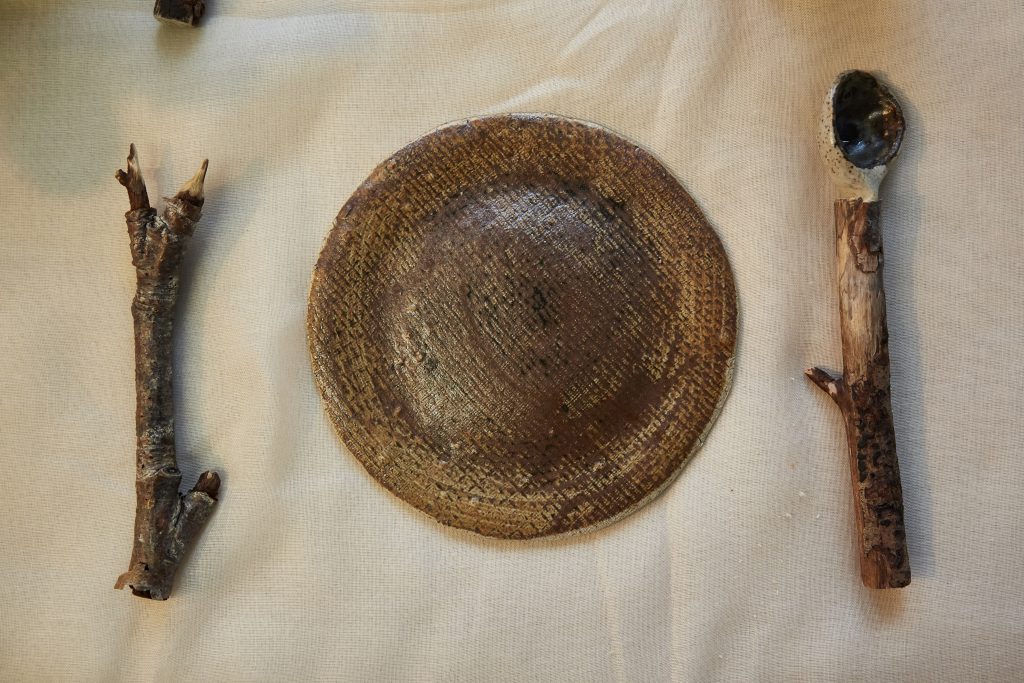 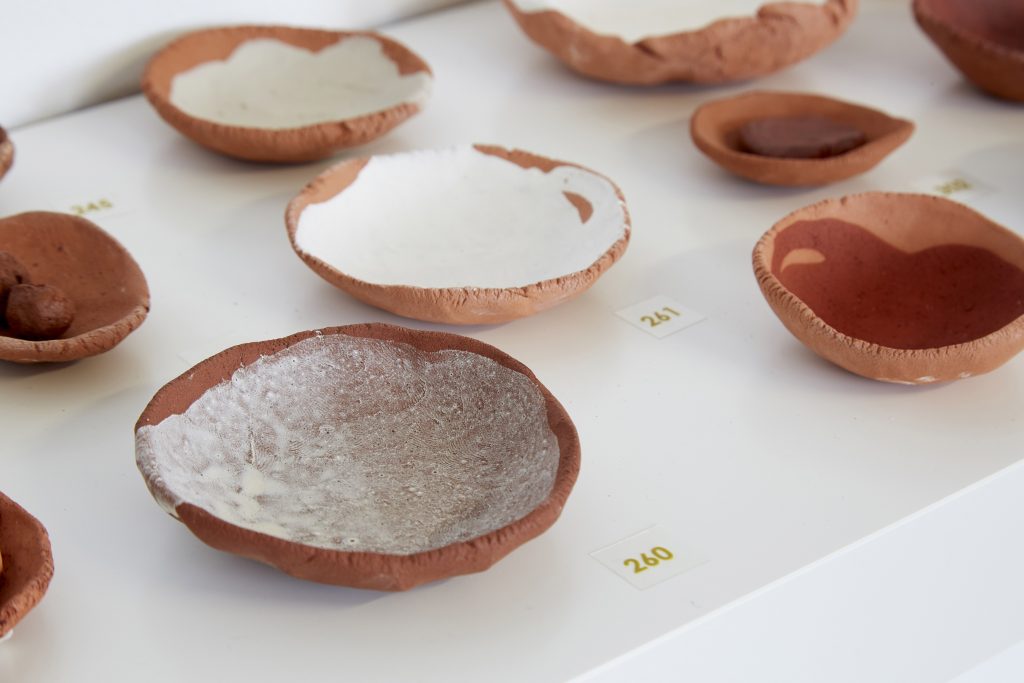 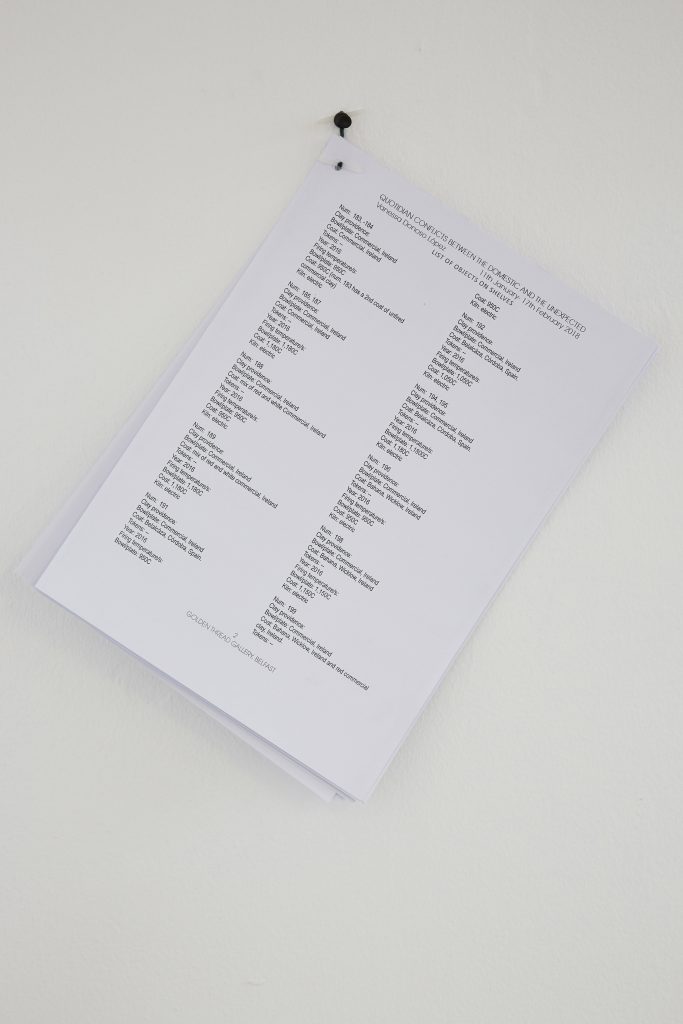 “I was drawn to clay as much for its immediacy, direct expression and tactile responsiveness as to its commonplace status, metaphorical associations, and broader cultural implications. I was powerfully seduced by its possibilities for collaboration and interaction with a range of people and its strong associations of going back to basics and our collective human memory.

Clay is a recorder of marks, and on clay was found the first evidence of the written word which starts with cuneiform script inscribed into clay slabs. It has deep literary history and relationship to narrative. On clay slabs was written the ‘Epic of Gilgamesh’, which is the oldest piece of literature ever found, written on 2100BC by the Sumerians. The main characters of this Epic, shared a meal and told their story. Clay presents itself as a historic super-material that works as a catalyzer being able to link physical experimentation to multi layered histories and multicultural interactions” Vanessa Donoso Lopéz.