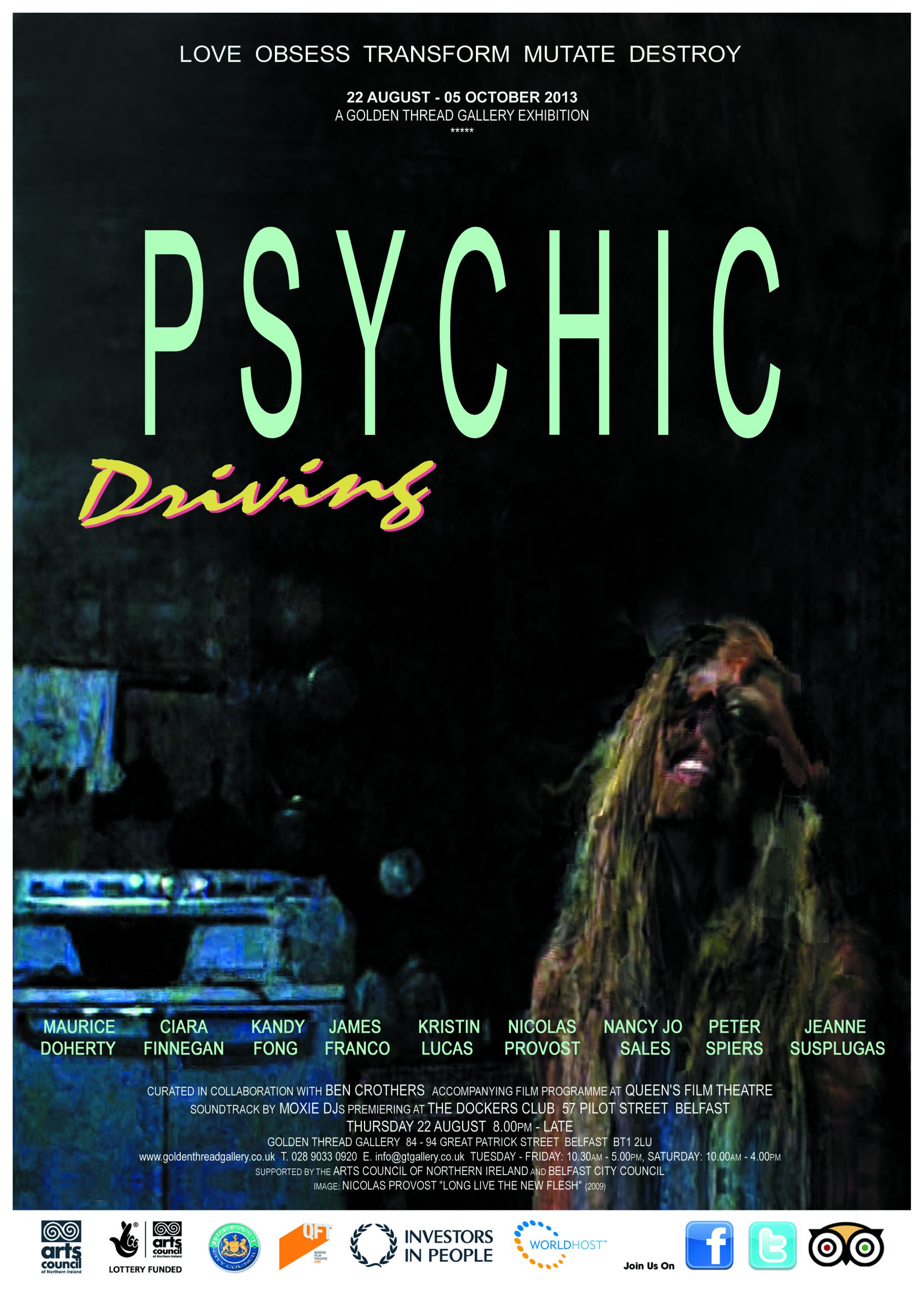 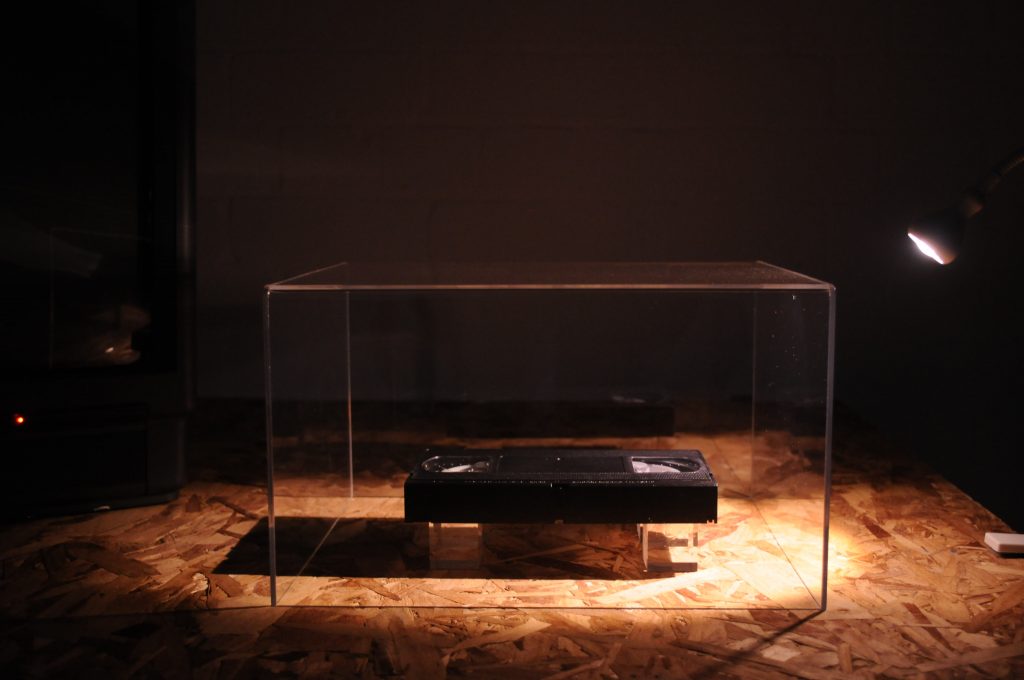 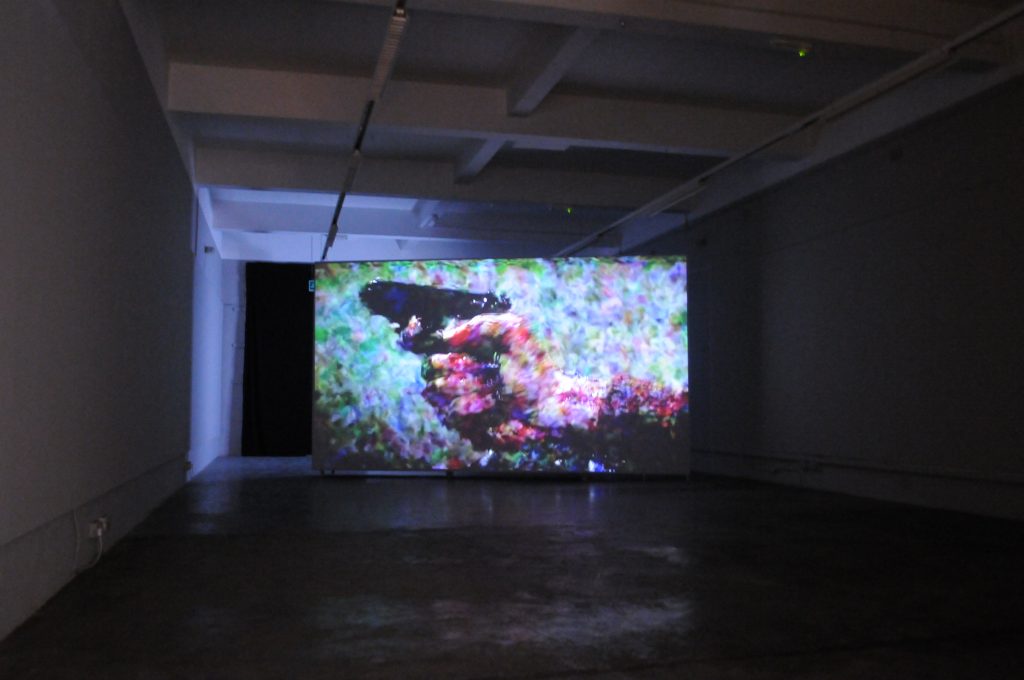 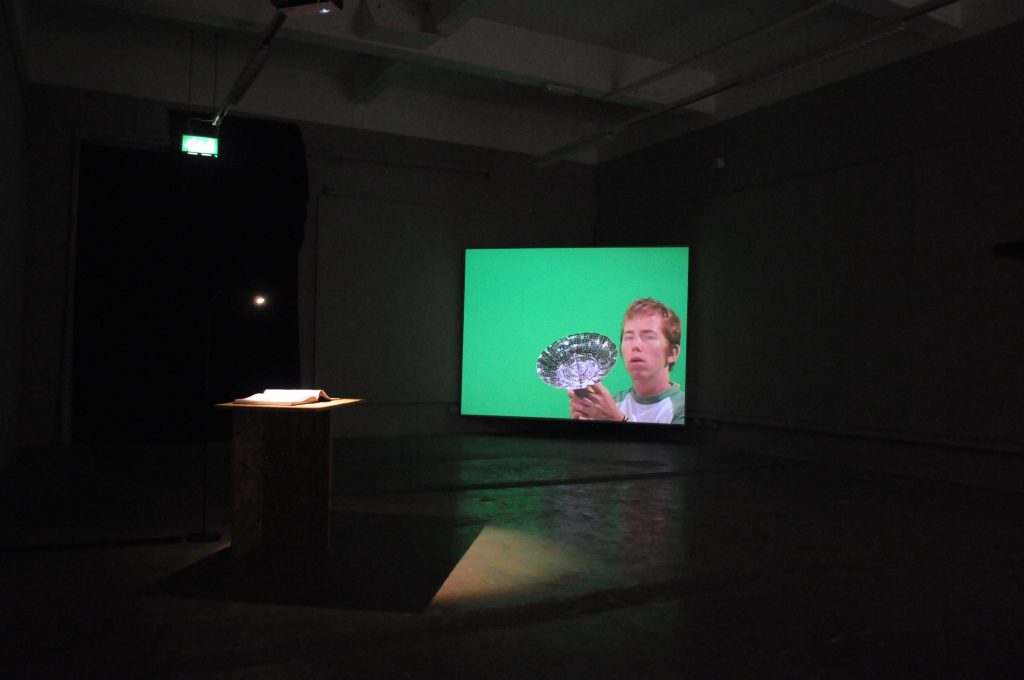 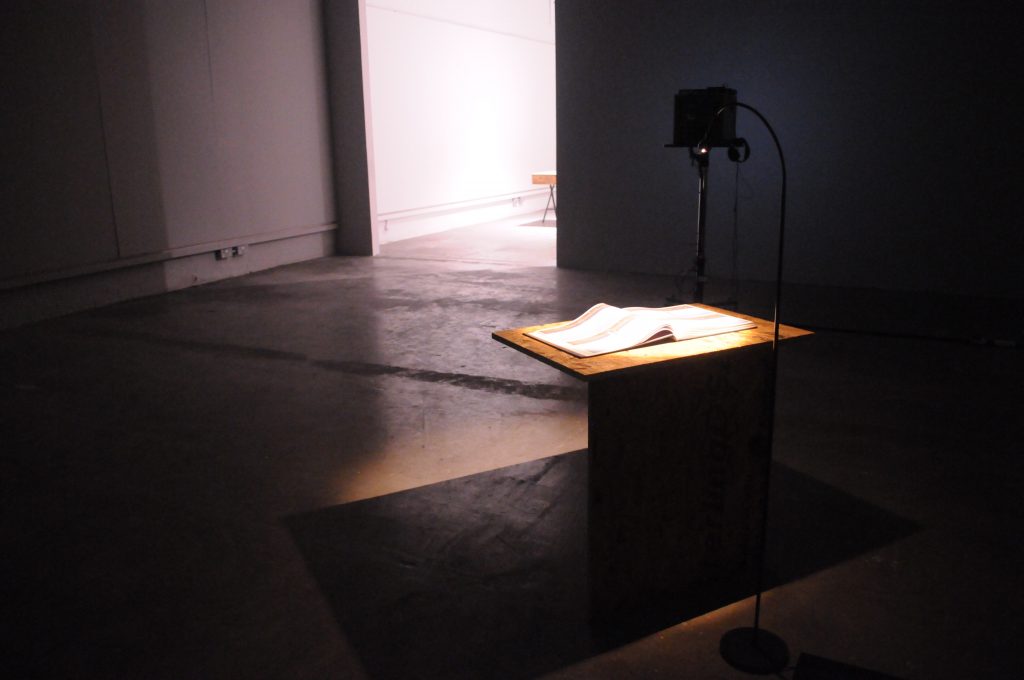 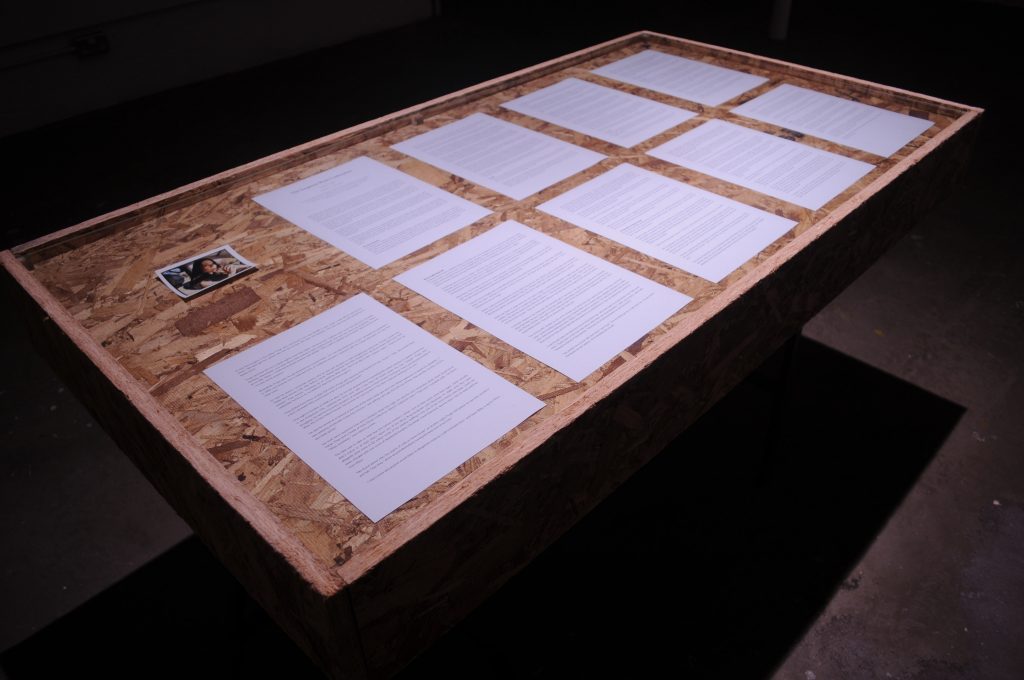 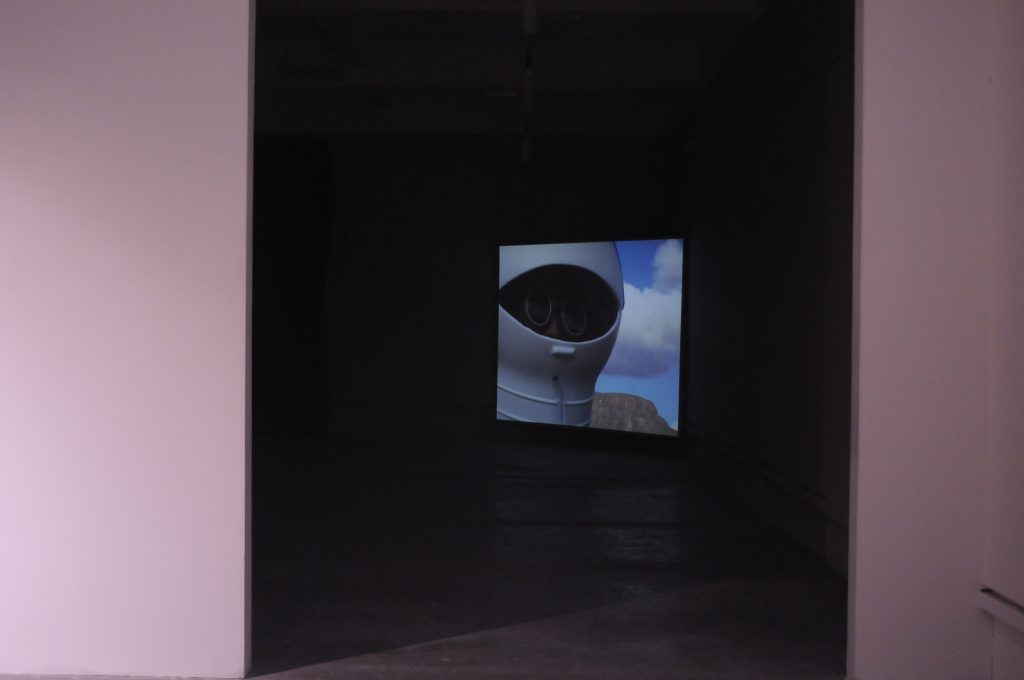 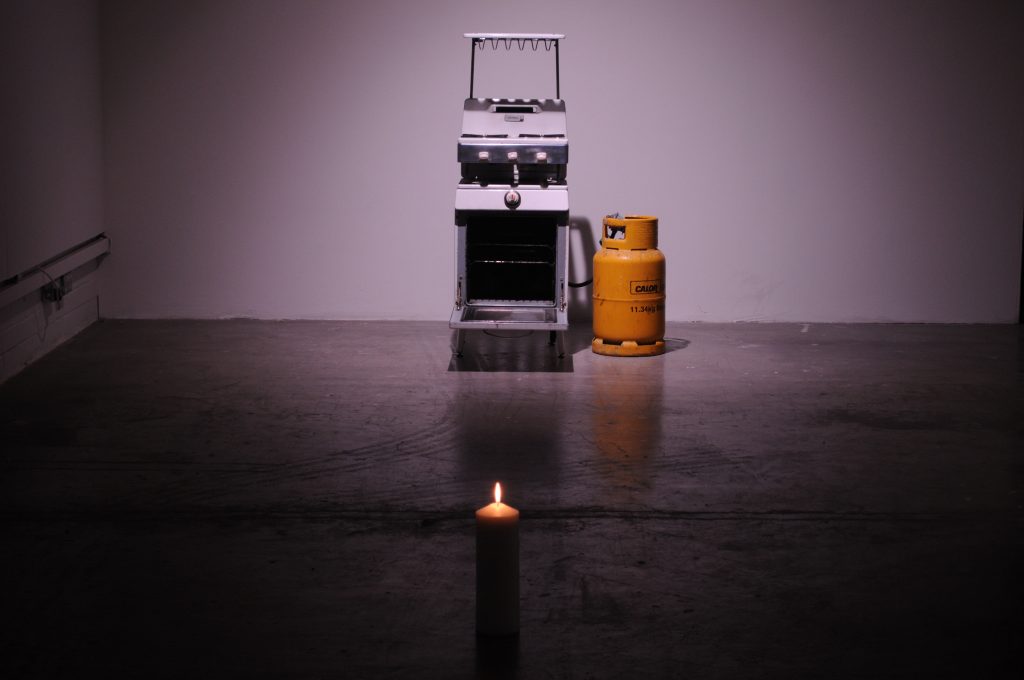 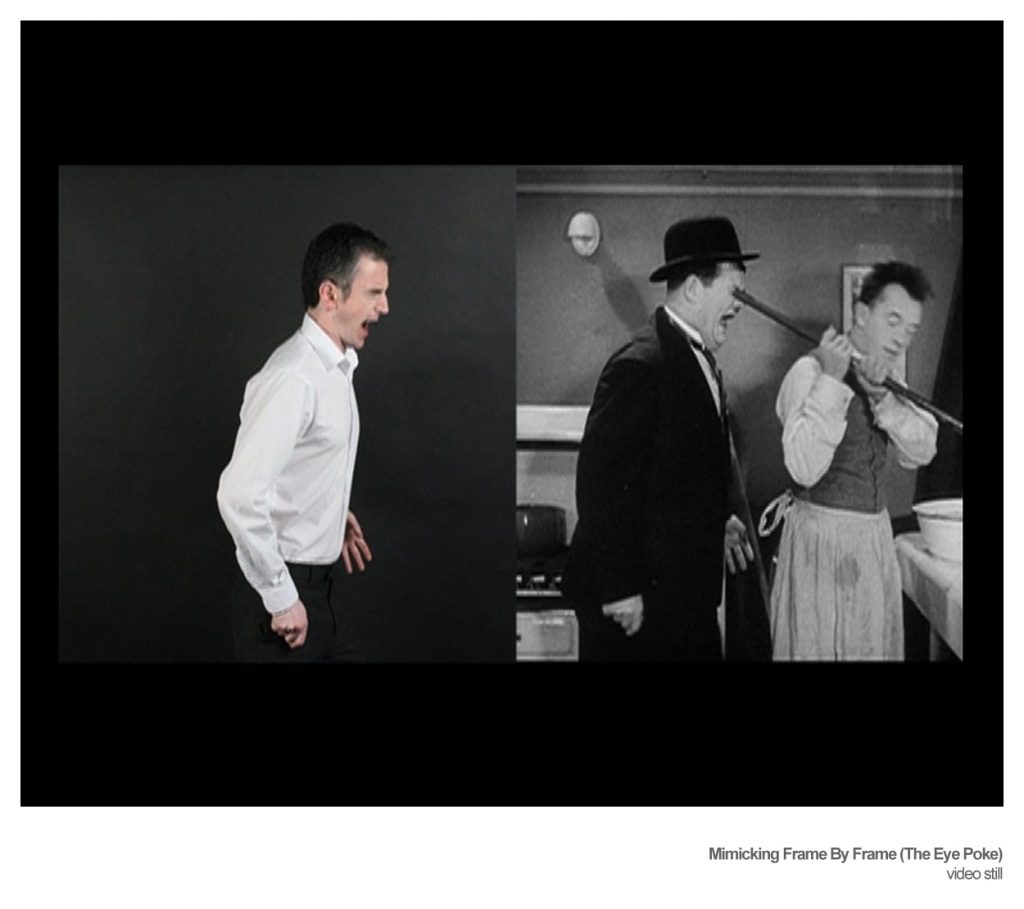 Where does obsession stop before we are wholly consumed by it? We are no longer in the driver’s seat. Something else is in control. This is Psychic Driving.

In collaboration with Golden Thread Gallery, the Queen’s Film Theatre presents an accompanying film programme to Psychic Driving. This selection of films delves deeper into the themes of the exhibition opening up new forms of entry and interpretation: American Psycho; Cruel Intentions; Secretary; Spring Breakers; and The Virgin Suicides.