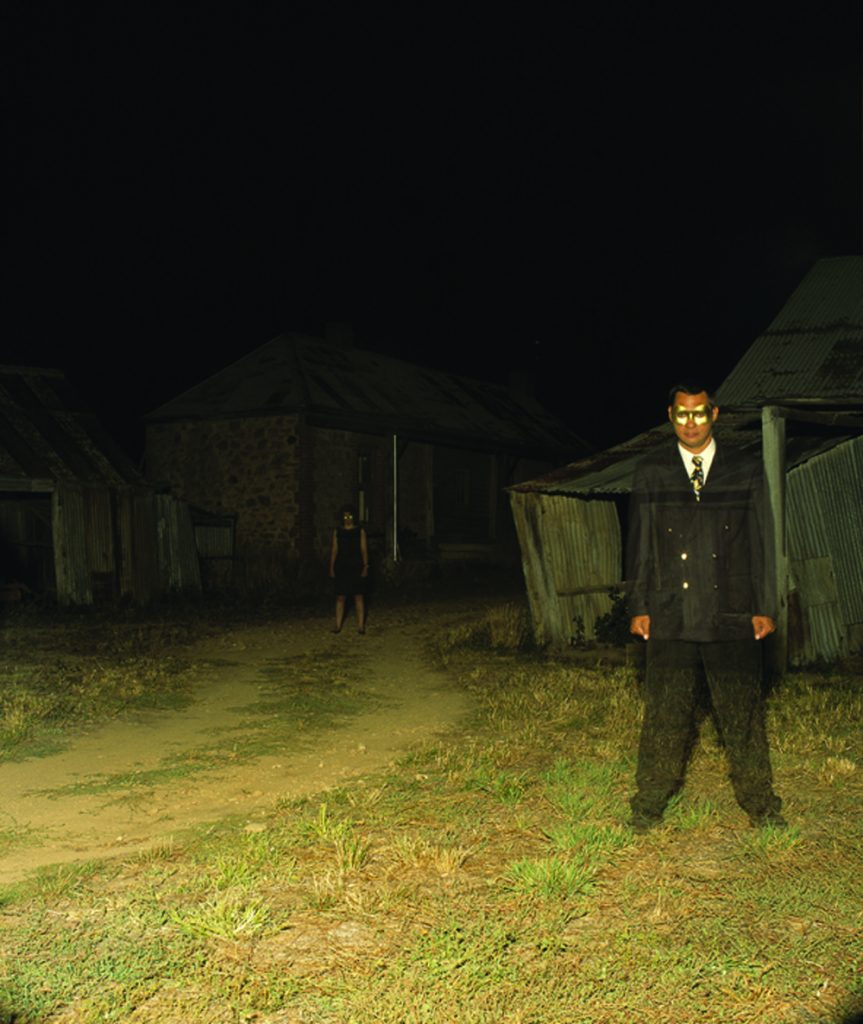 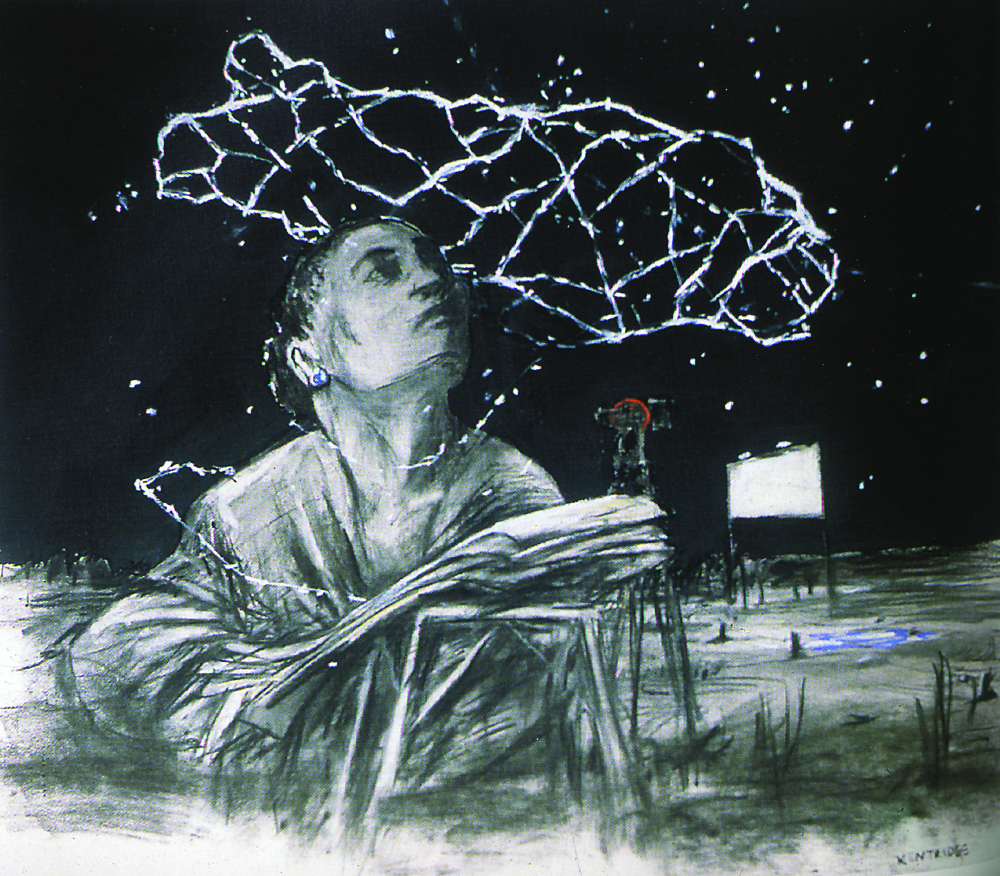 The Golden Thread Gallery is proud to present Prepossession, curated by Liam Kelly (Belfast), Jill Bennett (Sydney) and Felicity Fenner (Sydney), Prepossession is a group exhibition of mainly video-based and photographic work, focusing around the issue of trauma.  The exhibition is the result of a collaboration between the University of New South Wales and the University of Ulster and, according to its curators, depicts “key debates on the representation of trauma and the effects of political violence, racism and colonisation.” With artists from Australia, South Africa and Ireland, within the common theme of trauma the effects of the (Aboriginal) “Stolen Generation”, Apartheid and sectarianism are all explored.

In addition to the exhibition, a colloquium will be held examining the issues presented by the work. The colloquium will take place from 9.30am – 5.30pm on the 7th October at the Golden Thread Theatre, and speakers will include Kamau Braithwaite (Barbados) and Clifford Charles (South Africa), as well as representatives from both universities. The colloquium is free of charge and light refreshments will be provided – everybody is welcome. A Community Forum will also take place 2pm-4pm on Saturday October 8th, discussing the impact of trauma on communities – this is also free, refreshments will be provided and it is also open to everyone.

Art specialists at the University of Ulster and Australian counterparts have linked up to frame deep-seated issues of territory and trauma at an international showcase in troubled north Belfast.

The Golden Thread Gallery, located in an old linen mill on Crumlin Road, is the venue for their initiative, which brings together photo and video work by seven leading artists from Ireland, South Africa and Australia and opens the doors to the community to air their experiences.

Professor Liam Kelly, a prime mover in the initiative, said: “This is a major exhibition and discussion programme which deals in a graphic way with engrained issues that echo across nations, cultures and communities which experience upheaval and divisions.”

The exhibition, entitled Prepossession, is a collaborative venture between the School of Art and Design at the University of Ulster, Belfast and the Centre for Contemporary Art and Politics (CCAP) at the University of New South Wales, Sydney. It was first jointly staged in Sydney last March.  It is in the Golden Thread until 15 October.

The two institutions have a continuing research focus on politics and trauma in contemporary art, and the CCAP is particularly noted for its research links with South Africa.

“North Belfast is a very relevant location for this exhibition,” said Professor Kelly, who is co-curator of Prepossession. “People living there have endured generations of turmoil”.

“Much of the exhibition and the discussions will zero in on issues of land and upheaval and will strike a chord with many people who live in Northern Ireland. We will be looking at emotions that are wrapped up with territory, such as attachment, roots, isolation, segregation, possession, threat and the sacredness of land in many cultures.

“The exhibits reflect distinct social and political conditions in several countries and, taken as a whole, form a backdrop to current debate about the representation of trauma and the effects of political violence, racism and colonisation.”

A day-long series of lectures and discussions on Friday, 7 October will centre on the effects of trauma, sectarianism and apartheid on visual culture and will hear from several international speakers.

It will be chaired by Liam Kelly, who is Professor of Irish Visual Culture at the University of Ulster and participants will include Professor Jill Bennett from Sydney, Professor Jane Taylor from Johannesburg and Professor Declan McGonagle, Director of INTERFACE, the University of Ulster’s Centre for Research in Art Technologies and Design. Taking part too will be Caribbean poet and cultural activist Kamau Brathwaite and artist Clifford Charles from Johannesburg.

Speakers will give lectures on topics ranging from the visual representation of refugees in the media to the cultural significance of the South African Truth and Reconciliation Commission.  On Saturday, 8 October a two-hour community forum will be held on the impact of tension and trouble on individuals and neighbourhoods.

One of the artists in Prepossession is Derry photo-artist Willie Doherty, who is Professor of Video Art at the University of Ulster.  The enduring quality of his film installations and photographic works was recognised in his nomination for the Turner Prize, the UK’s premier art award, in 2003.

“The exhibition and discussions will have a direct resonance with issues that affect us all here after our three decades of conflict,” Professor Kelly said. “We want the public to call into the gallery, experience the photographic and video-based work and take part in the discussions.”

The Golden Thread Gallery acknowledges the generous support of: Awards For All, ASHP, Interface, University of Ulster, The Flax Trust, the Belfast City Council, and the Arts Council of Northern Ireland.