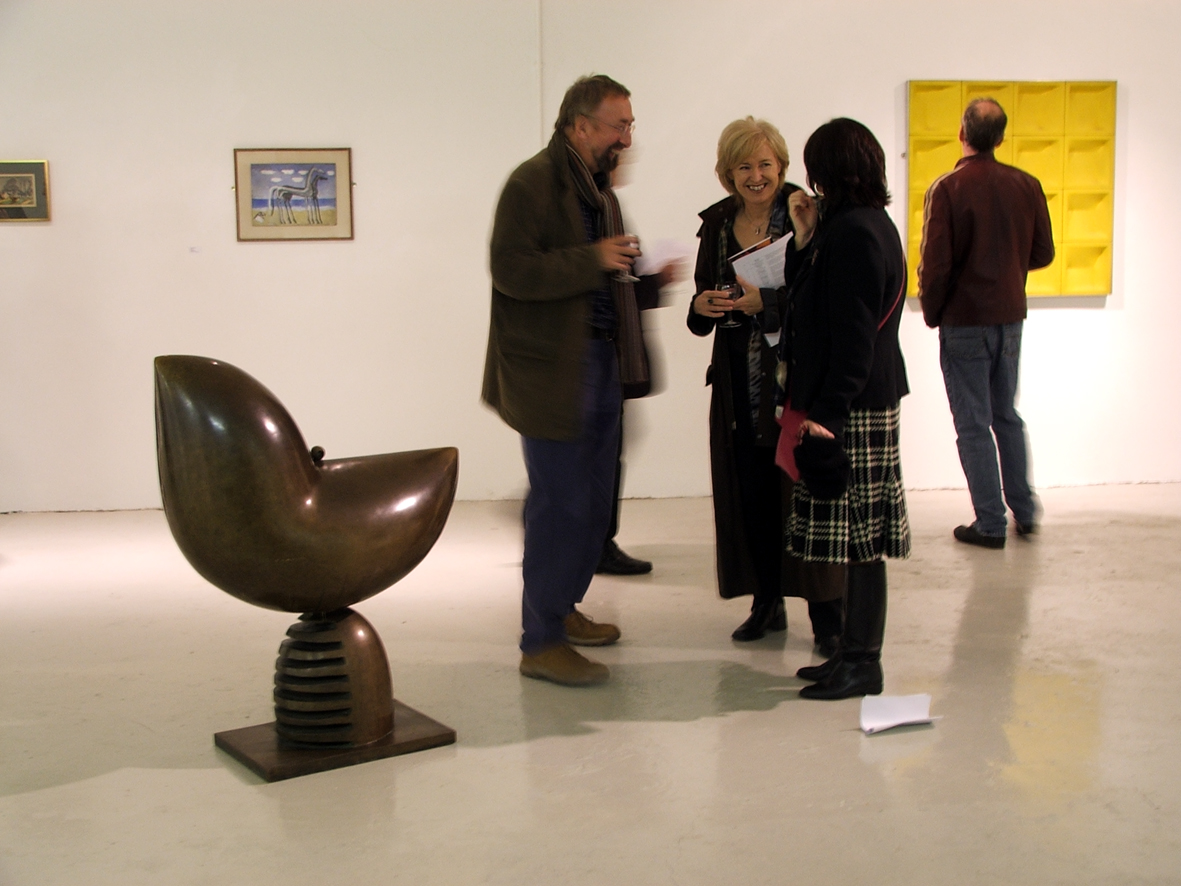 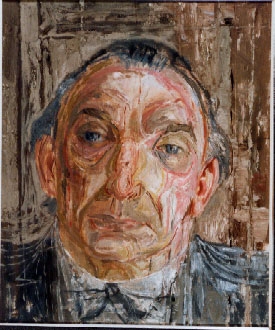 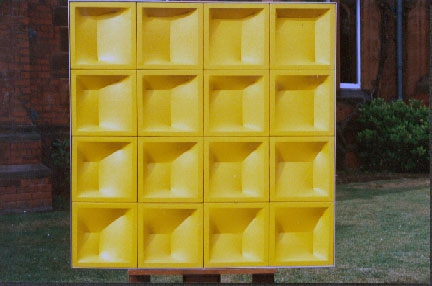 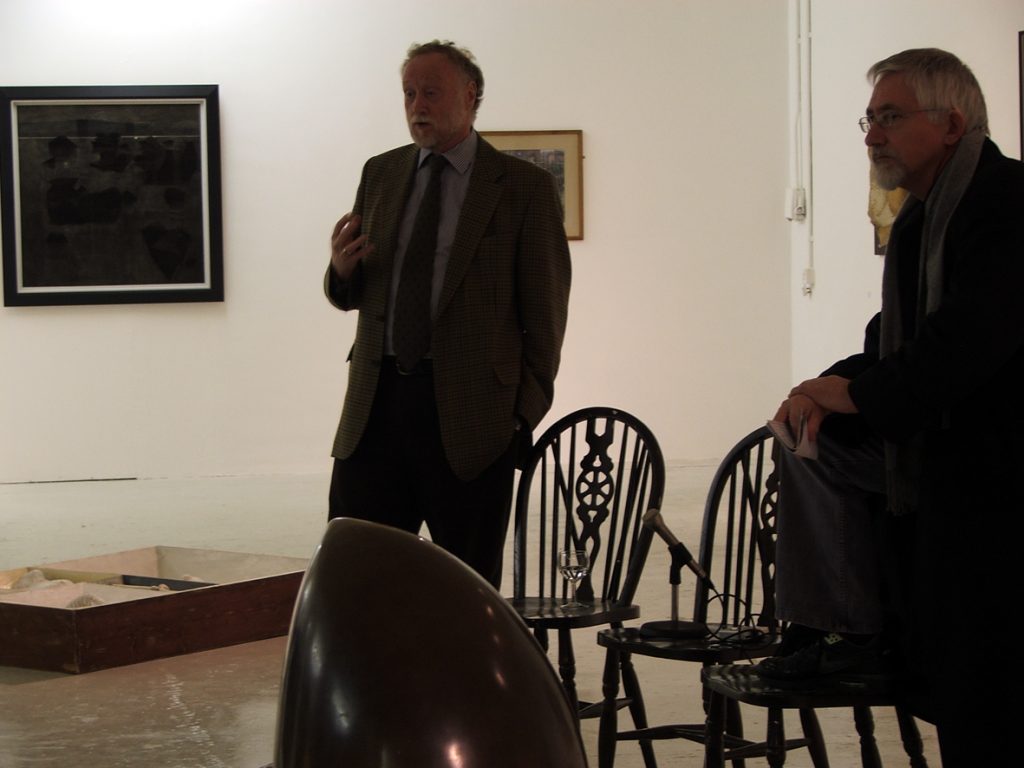 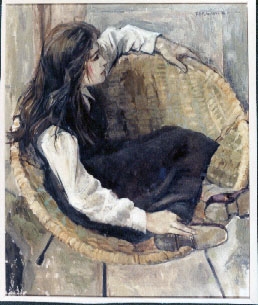 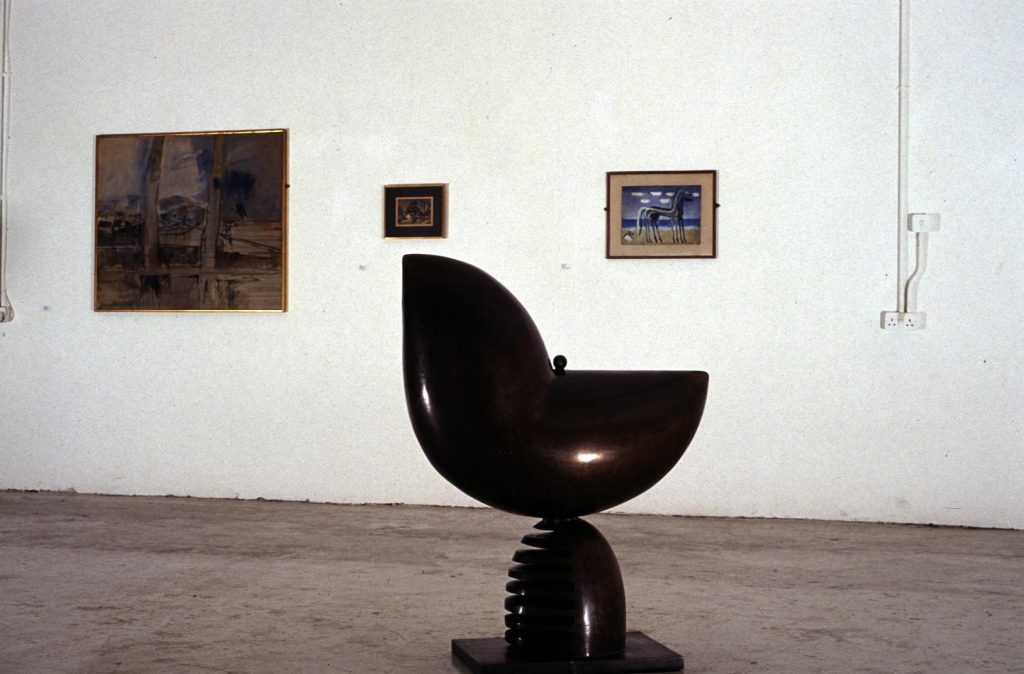 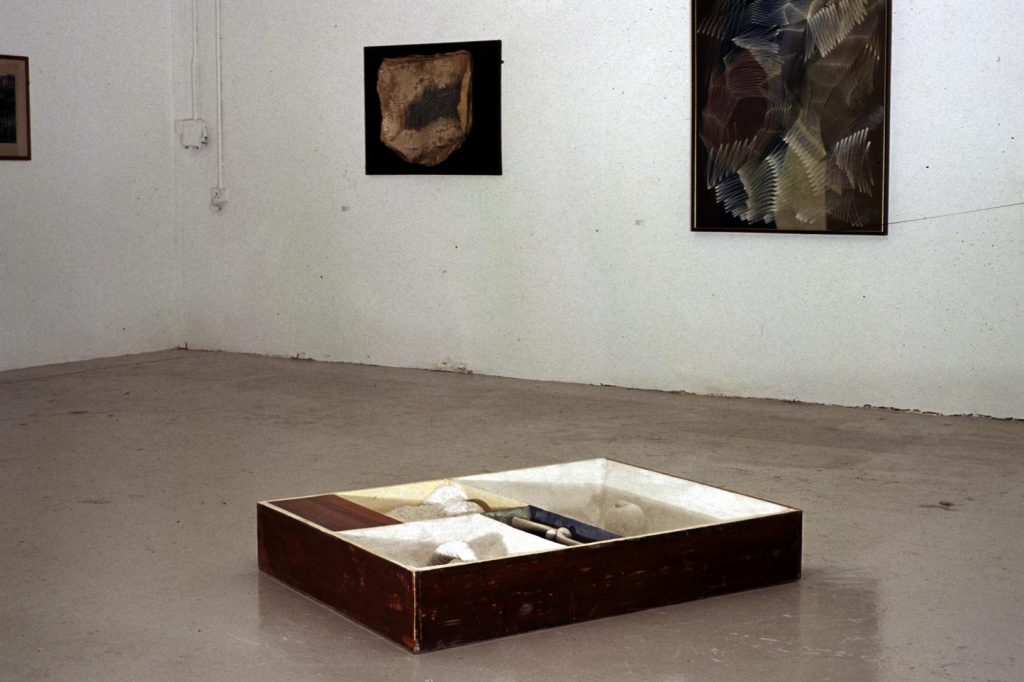 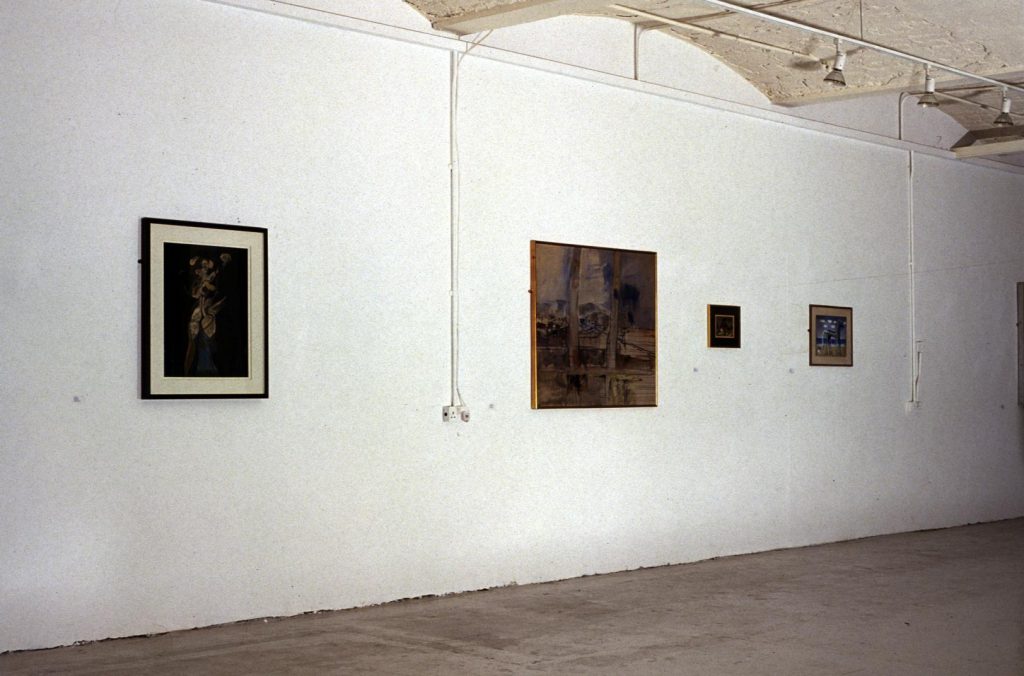 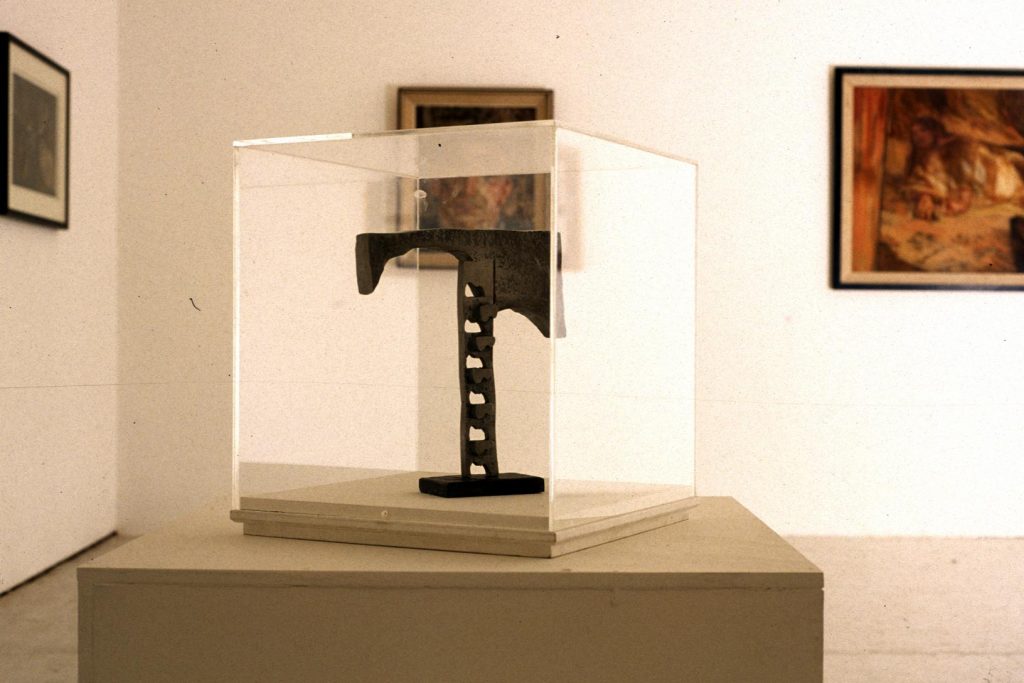 The Golden Thread Gallery cordially invites you to join us in this, the launch of Collective Histories of Northern Irish Art. Post War – Pre Troubles, curated by Brian Kennedy and Brian McAvera, is the first in a series of exhibitions and publications contributing to the construction of a history of Northern Irish Art from 1945 to the present.

This exhibition focuses on the period 1945-1969, and aims to provide a survey of, and introduction to, art produced during that time. The exhibition features works lent by the artists themselves, and from collections both public and private, including the Arts Council of Northern Ireland, the Department of Finance and Personnel, and the Allied Irish Bank.

Kennedy and McAvera have attempted to reassess the art produced in Northern Ireland during this period, examining the current reputation of key figures, and placing their work in a wider European context. Through publications such as Art in Ulster 1 and 2, and Causeway – all produced in the 1970’s – information about this period was made available to a wider public. However, despite the success of many of the artists in Ireland’s auction houses, and a following of private collectors, their work is now virtually unknown among the younger generations of artists now working in Northern Ireland, and the general gallery audience.

“Over the next couple of years Collective Histories of Northern Irish Art will be realised as a series of exhibitions and publications that, through the generosity of shared knowledge and shared experience, will form a significant historical archive of Northern Irish Art from 1945 to the present. My hope is that it will create a much-needed historical context to both engage, and help engage with, artists who are practicing today.” Peter Richards

A hardback, substantially illustrated catalogue will accompany the exhibition, and a conversation between the curators will be hosted at the private view, where the exhibition will be discussed and questions taken.