POLISH PHRASE BOOK WITH ART IN THE BACKGROUND 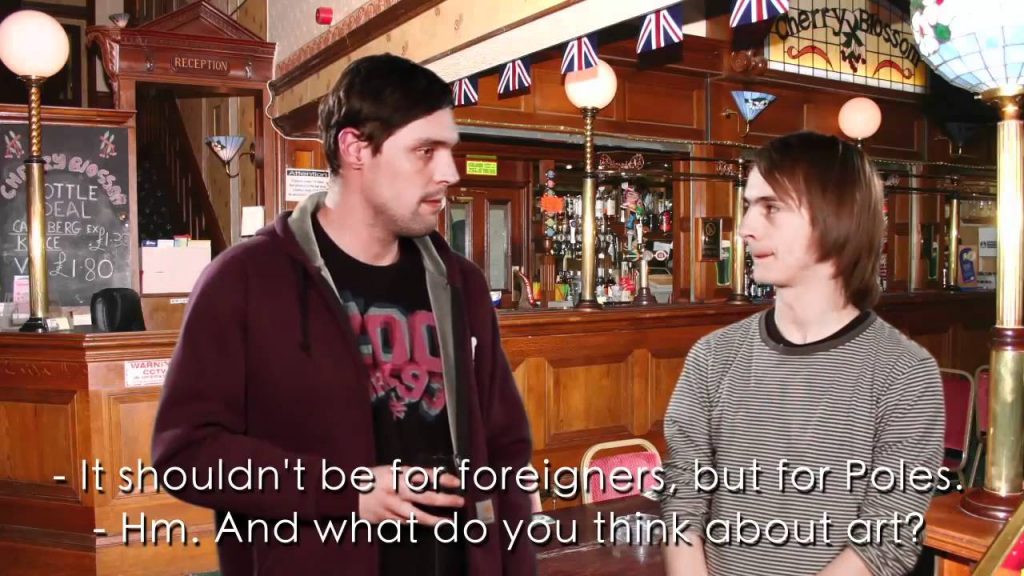 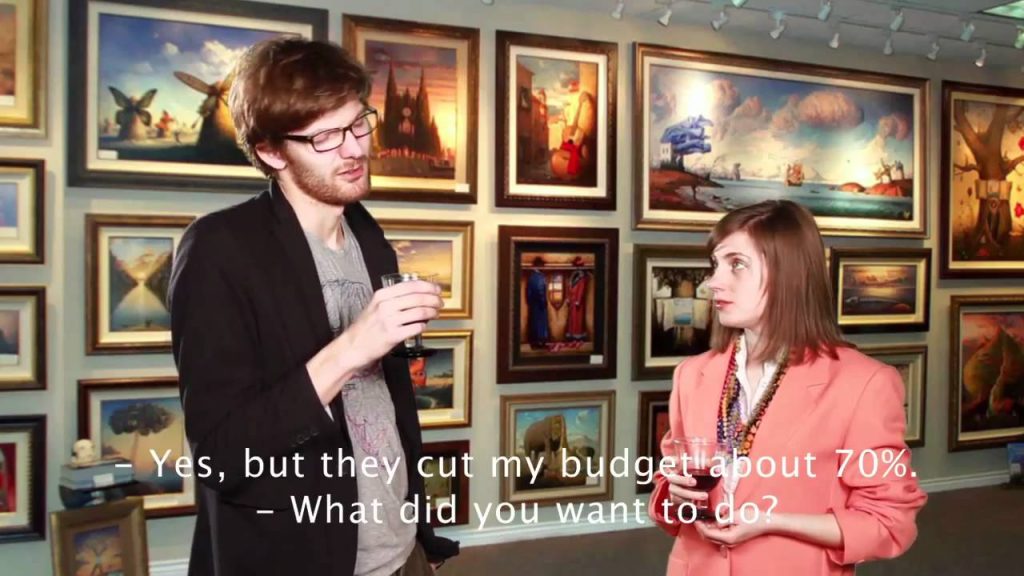 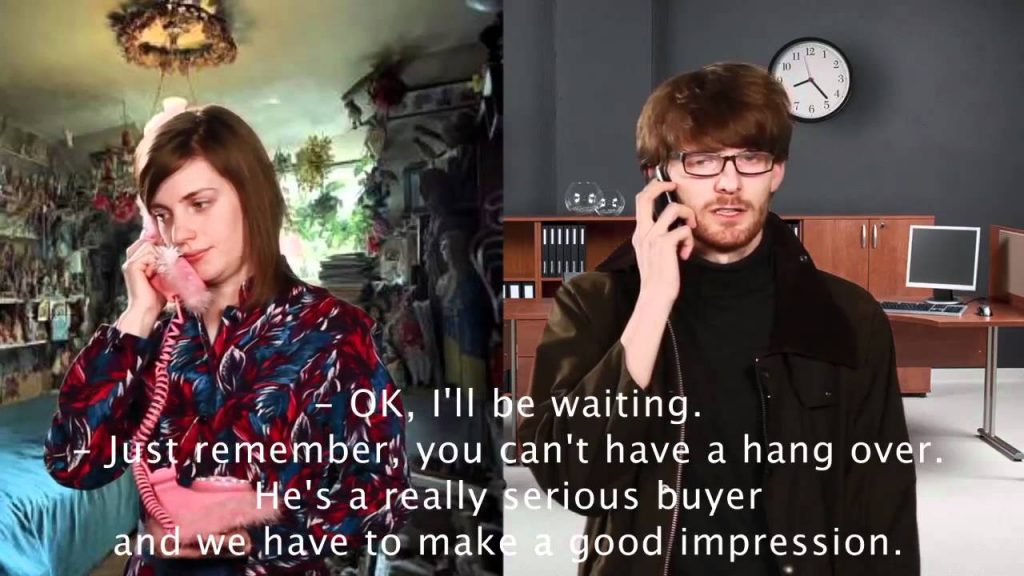 This exhibition is part of  V POLISH CULTURAL WEEK

Polish Phrase Book with art in the background is a book by Maryna Tomaszewska, based on classical tourist publications. Apart from useful expressions, questions and answers, it also contains references and comments on the Polish art world. In addition, several dozen films showing the scenes from Polish Phrase Book are made and presented on special website http://phrasebook.tempsdimages.eu.

Maryna TOMASZEWSKA, born in 1978 in Warsaw, artist, founder and editor in chief of IT! The Worst Magazine Ever. In 2009 the premiere of her art magazine was held in one of Poland’s most acclaimed galleries – Raster, the second issue was shown at the CCA Ujazdowski Castle in Warsaw and also during the Tokyo Art Book Fair 2010. As part of the project she collaborates with artists, writers, scientists to create the contents of her magazine. She is also a scholar of the Polish Minister of Culture and Heritage.

Agnieszka SURAL, born in 1978 in Warsaw, almost art historian by education, art worker by profession. Young curator of exhibitions, e.g. Undiscovered/Unspoken at the Nowy Teatr. Curator of the Polish edition of the TEMPS D’IMAGES festival at CSW Ujazdowski Castle for the last five years. Producer of artwork (Tree of Knowledge by Oskar Dawicki for Manifesta 7 in Rovereto, and his Every mistake has hidden meaning in Folkwang Museum in Essen, Herostrates by Twożywo Group in public space in Warsaw), installations, performances and spectacles (Death of the Squirrel-Man, Marcin Liber). Works independently with artists and cultural institutions in Poland and abroad. Scholar of the Polish Minister of Culture and Heritage.