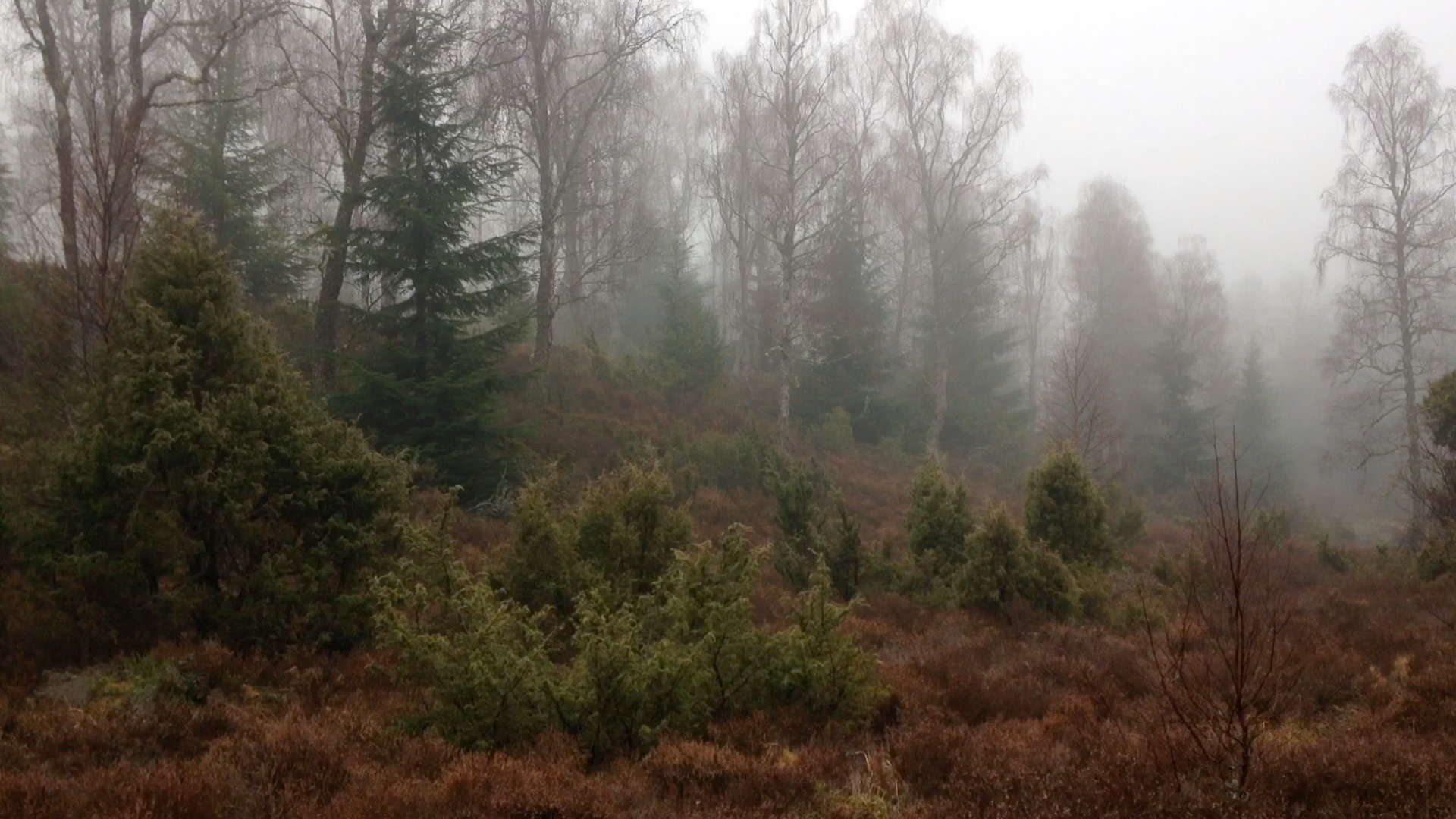 Curated by Tendai John Mutambu for the British Council and LUX, an international arts agency that supports and promotes artists’ moving image practices, RADICAL INTIMACIES investigate the role of gender and sexual identities in a social, political and cultural moment that has seen the momentous erosion of hard-won rights and the value of freely expressing desire. Presented in this programme are various intergenerational perspectives from a range of works that affirm lives lived outside of the norm and lives that resist the age-old axis of heterosexual male power.
Drawing from the freedom of personal expression and the joy of communities in which struggles can be shared, this programme is a lament for what has been lost and a celebration of all that has been made possible by those before us.

Journal of the Plague Year (1984, 40mins 30 secs) is Stuart Marshall’s response to the homophobic AIDS reporting in the English tabloid press. Since the 1970s the gay movement constructed a complex support structure for its own definitions of gay identity that both journalism and the medical establishment attempted to re-pathologise in the wake of the AIDS crisis. This work counterposes representations of gay identity from both the public and private sphere to demonstrate the struggle over the meanings of homosexuality.

BRIDGIT (2016, 32 mins) Charlotte Prodger’s 2018 Turner Prize winning work takes its title from a Neolithic deity whose name has numerous iterations depending on life stages, locality and point in history. It looks at the shifting relationship between name, body and place, while focusing on female attachments – a process of identification that includes friends and shape-shifting deities amongst her figures of admiration. Prodger cites a set of recordings by musician Alice Coltrane under the moniker Turiya, and the virtual systems theorist and pioneer of transgender studies Sandy Stone’s different names, as multiple embodiments stretching across time and space. The footage − shot entirely on Prodger’s iPhone − moves between the domestic interior of Prodger’s home in Glasgow to various locations in the Scottish Highlands, becoming an archive of her day-to-day life.

See website for other events and talks throughout the exhibition run.

Image: Charlotte Prodger. Still from BRIDGIT, 2016, UK. Courtesy of the artist and LUX